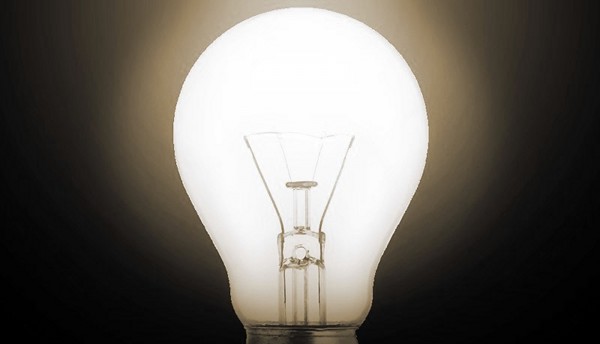 We’ve had a lot of startup ideas based on the things we needed while building GiftRocket. These five came up within the last month. If you know a business that does these things, please do let us know in the comments.

1. Software that shows videos of real visitors using our website

We want to be able to visualize the way our users use our site. The end product is a screencast showing real users moving and clicking screens on our site, typing into forms, encountering validation errors, and so on. It’d be a great way to do user testing.

We could gather the data for this by doing click tracking, grabbing keyboard inputs, and watching scrolls, but we want something that would map that data into a video. We already pay for usertesting.com videos when we launch new features, so we’d probably be willing to pay for this too.

When I want to find a good restaurant, I use Yelp. Yelp’s structured data helps me compare different options for eating out.

When I want to find out which payroll company to use, I don’t have a Yelp equivalent. I have to email other founders, look at company website marketing pitches, search through HN for discussions about it, etc. It takes hours. And since the data isn’t organized, different people keep asking each other the same questions again and again.

If someone executed on this well, meaning that they compiled and structured data to make decisions easier, they’d be guiding millions of dollars of spend. We’d use this company to pick accountants, payroll companies, office-space designers, lawyers, and a lot of other services we don’t want to spend time researching. I suspect a lot of local businesses would use it as well.

3. A wrapper around PayPal

A lot of our users use PayPal, and some of our product is built on top of it. However, a nontrivial amount of our users have trouble setting up accounts and moving money around.

It’d be nice to have an alternative UI that made the most common actions much more visible and easy to follow. Someone could probably put together a much friendlier front-end using APIs and ghost browsing.

For example, its frequently unclear to users whether they have confirmed their email address or not. PayPal won’t display a balance for users who haven’t, so to the user it looks like they haven’t received money. A better UI would have a large banner across the top instructing the user to perform that action. There are probably 5-10 similar UI issues that a new interface could fix.

The solution isn’t a new payment service. PayPal is big enough that people have to use it. A new UI seems possible, since there are companies using PayPal’s API creatively for businesses. What about for regular users?

We’d pay some sort of subscription to allow our users access. But we’re not really sure that this is a problem for a startup to tackle, or just feedback for PayPal.

Often, when I’m on the go, I’ll discover a bug or something that I need to fix. Might just be a typo somewhere.

I’d want a text editor with basic git functionality built in and a way to push to remotes. An app console and a local server would be even more amazing. I don’t want to write lots of code on my phone, but I’d like to be able to pull the latest version of the codebase from Github and run a fix.

Using a virtual machine might be the best way to do it right now, but then I’d be looking at a desktop on my phone. There’s probably something much more phone friendly. Perhaps start with a way to pull and view the codebase from Github, and then add the rest incrementally.

We’ve gotten busy enough that we forget to print t-shirts and get other cool stuff related to the startup. We’d pay for a service where we get a bunch of startup gear sent to us every couple months. We’d let them know how big our team was, provide a logo and some slogans and stories about stuff that happened, and we’d get back a bunch of cool shirts, tank tops, plush animals, stress balls, whatever.

Another problem we’ve encountered is that we’re not good at picking swag. Our last batch of shirts didn’t fit so well.

The service would probably be able to get way better prices than we could since they’d be ordering hundreds or thousands of the item (even if they were doing different designs on many of them). The gear would probably turn out better because the startup would know what works and what doesn’t. And the swag that came back would be more creative than what we’d come up with in 10 minutes. It’d be a great boost for morale.

Know of companies that do these things? Have you had another idea you’d pay if existed? Let us know in the comments.