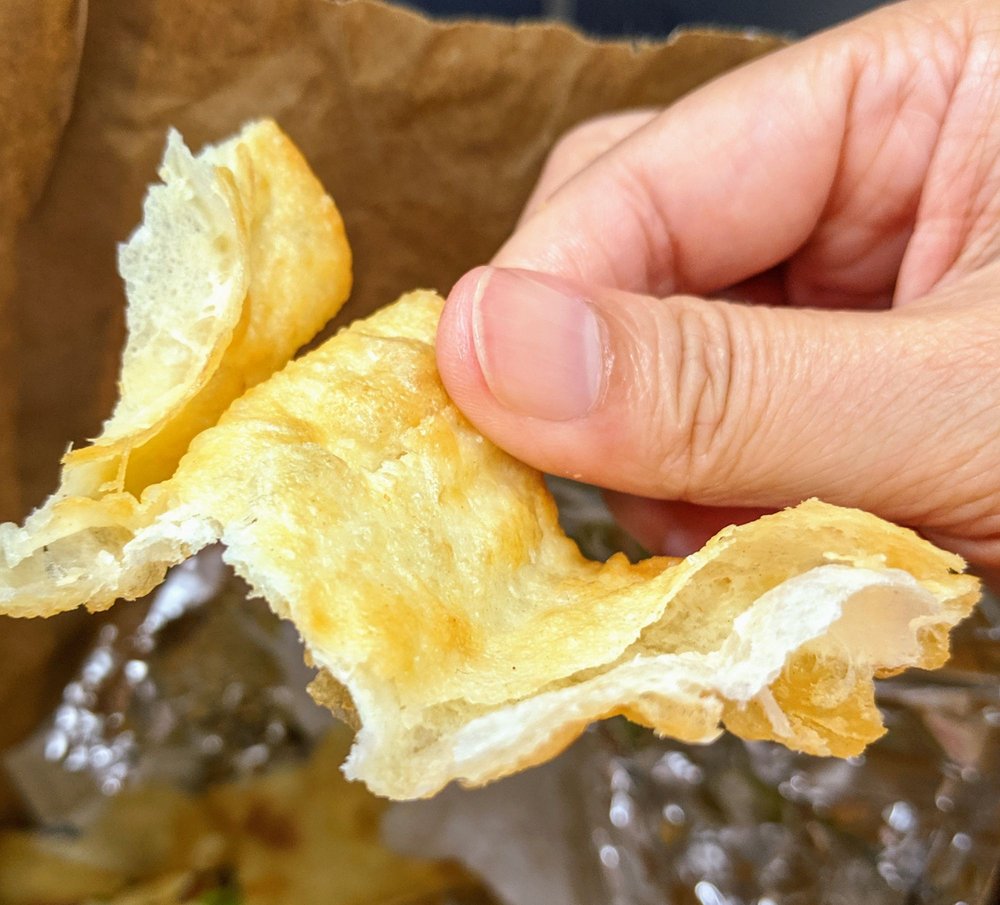 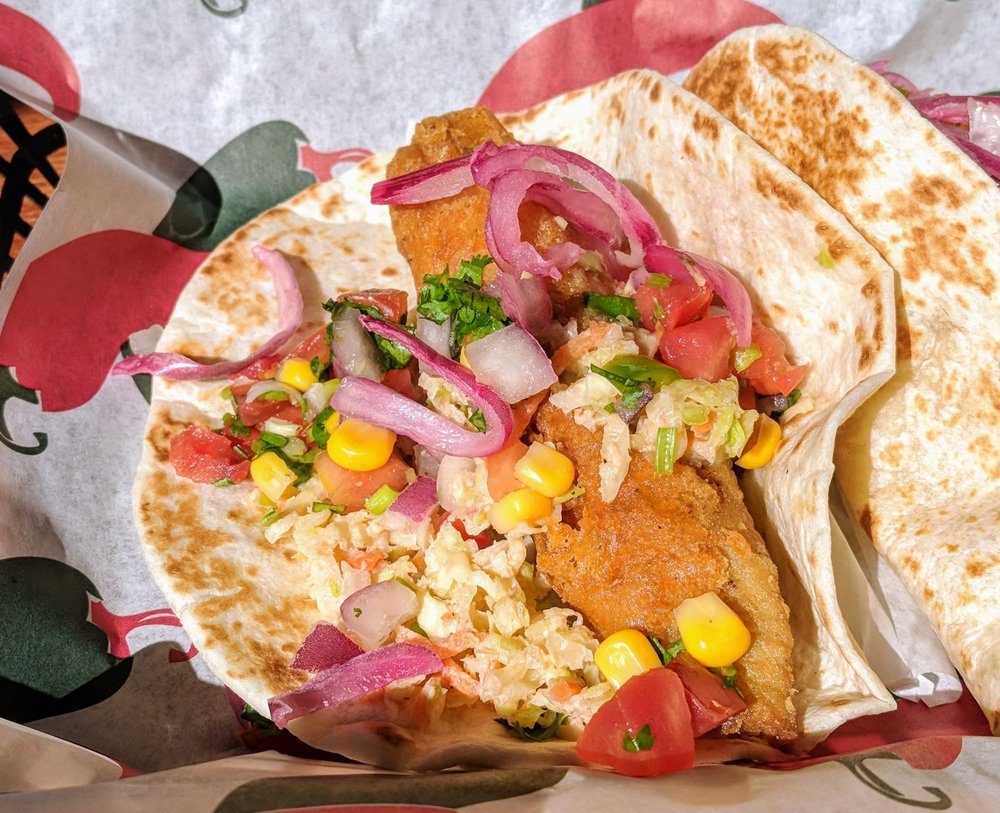 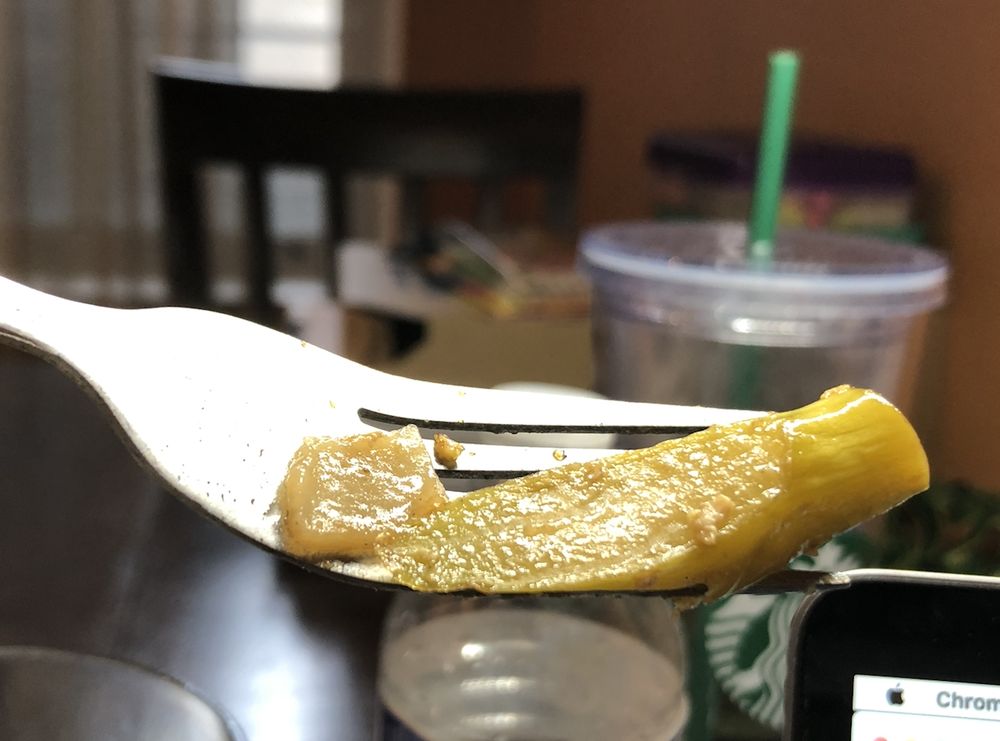 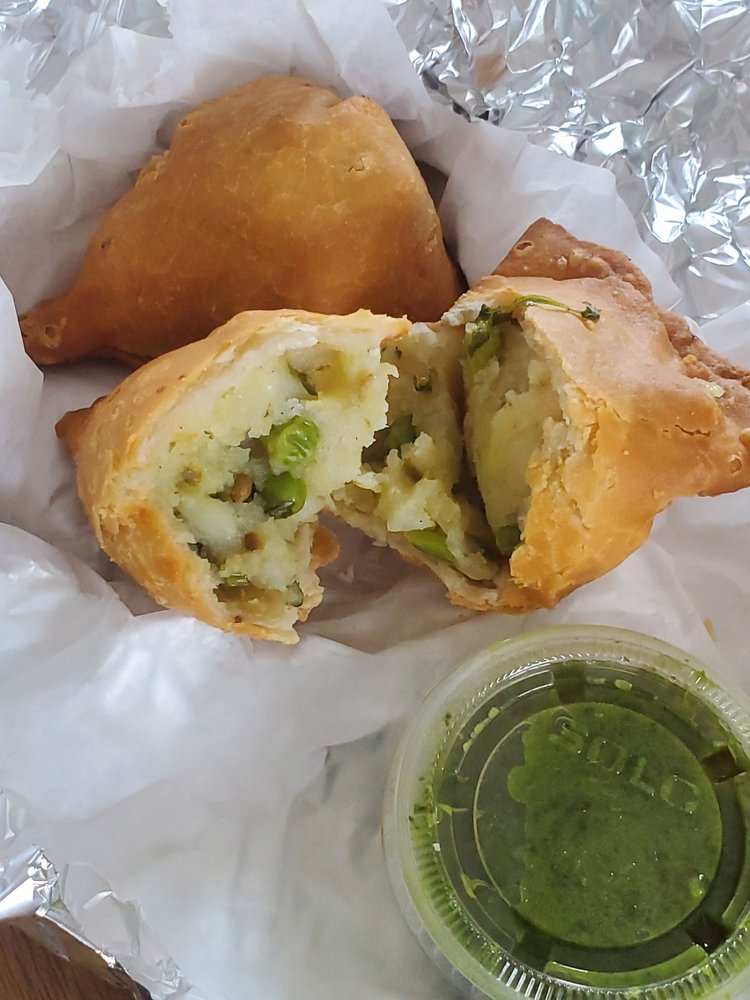 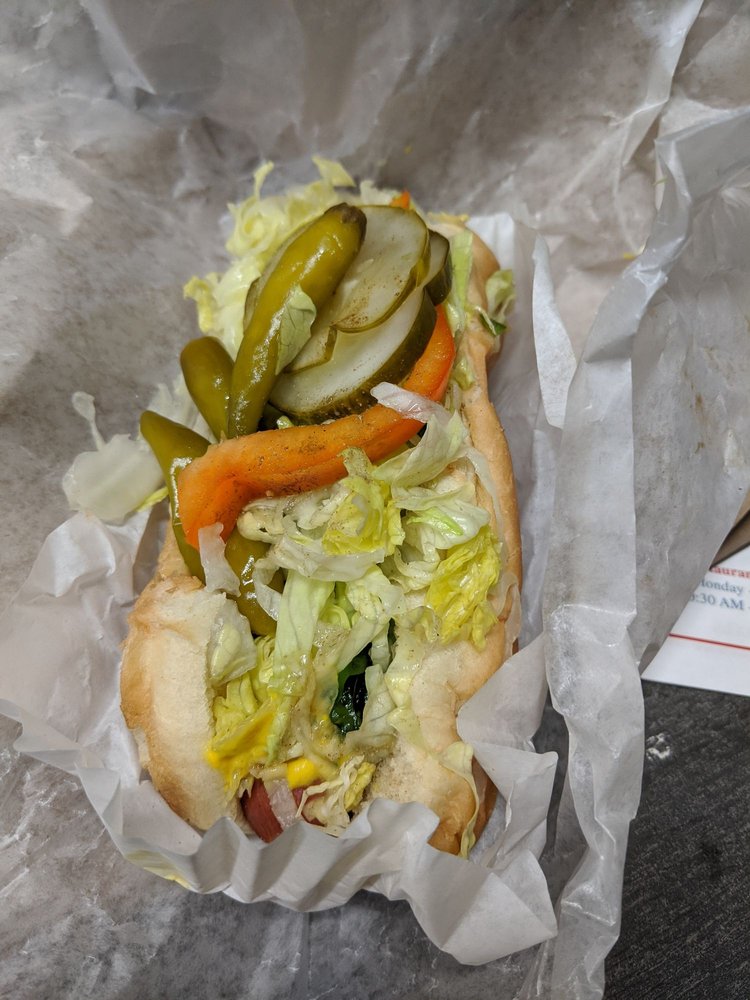 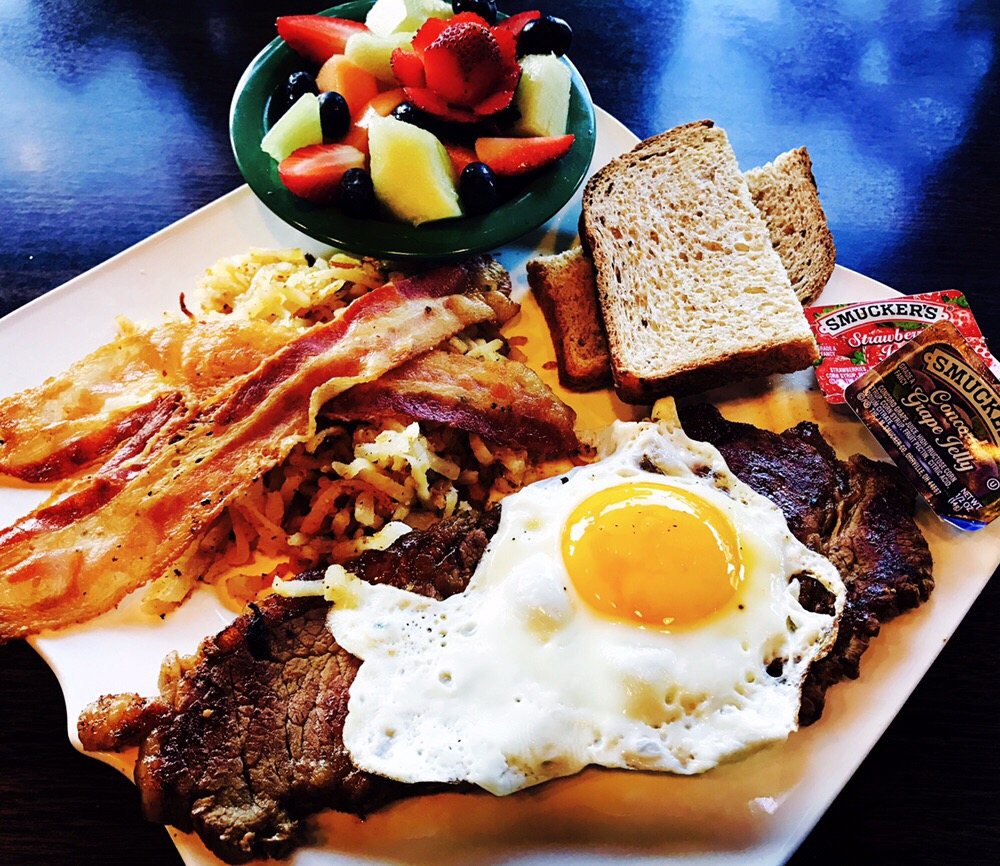 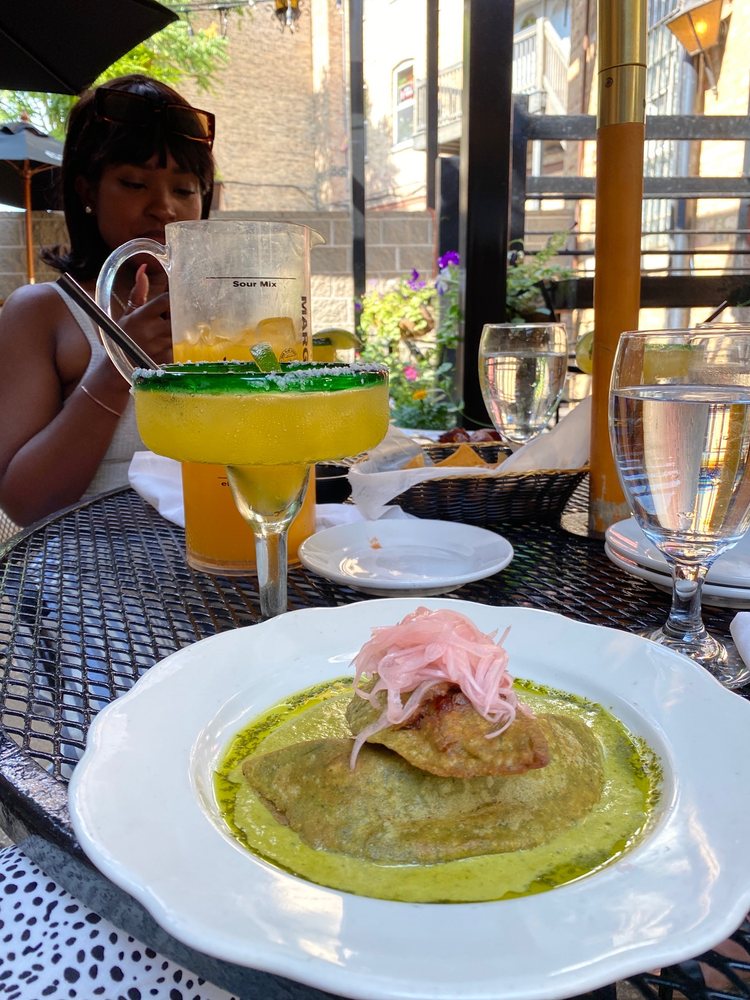 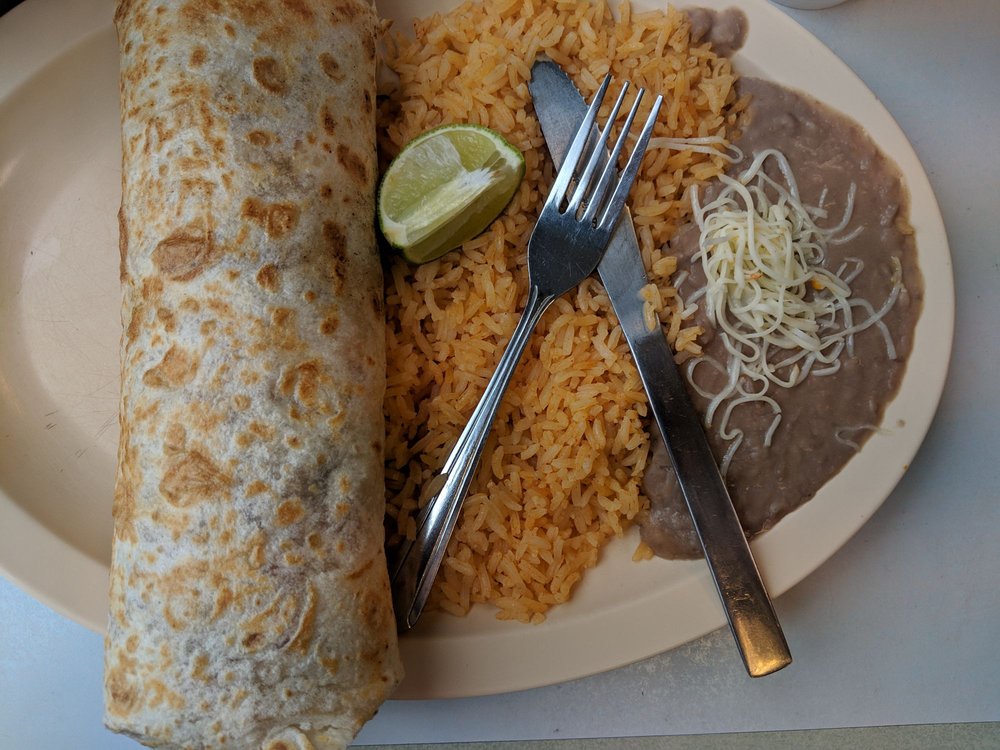 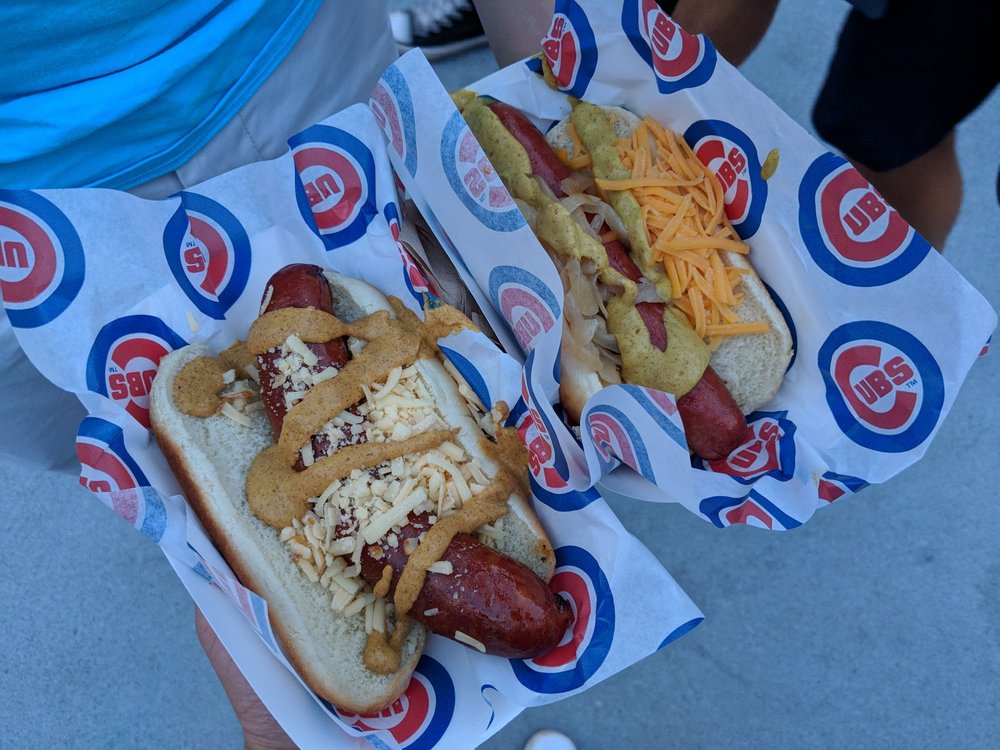 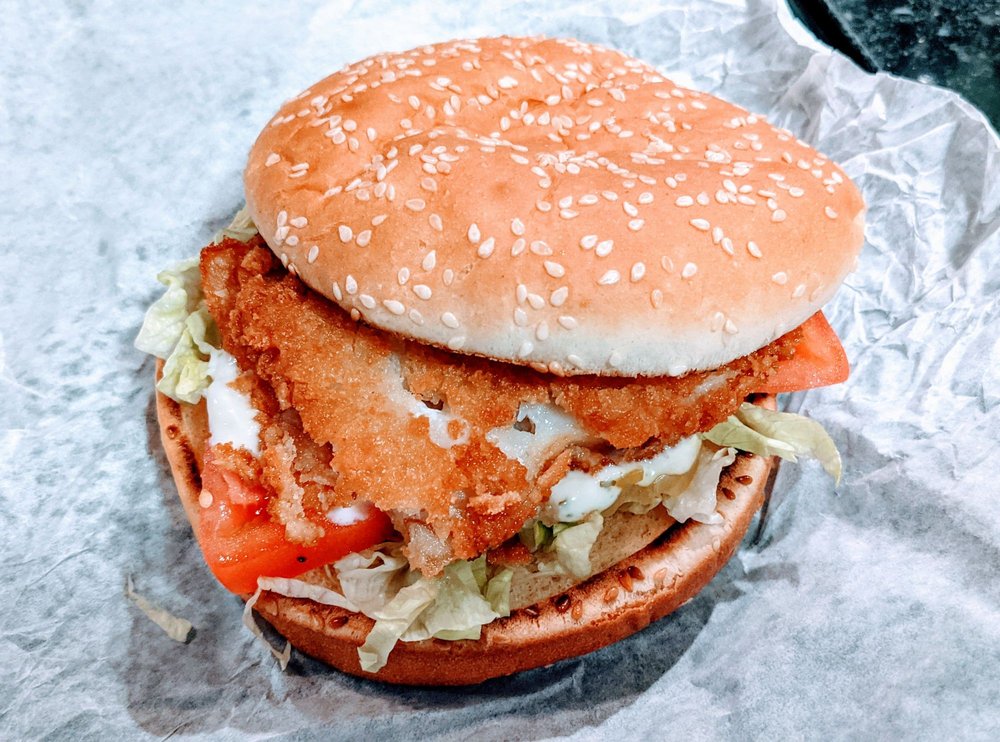 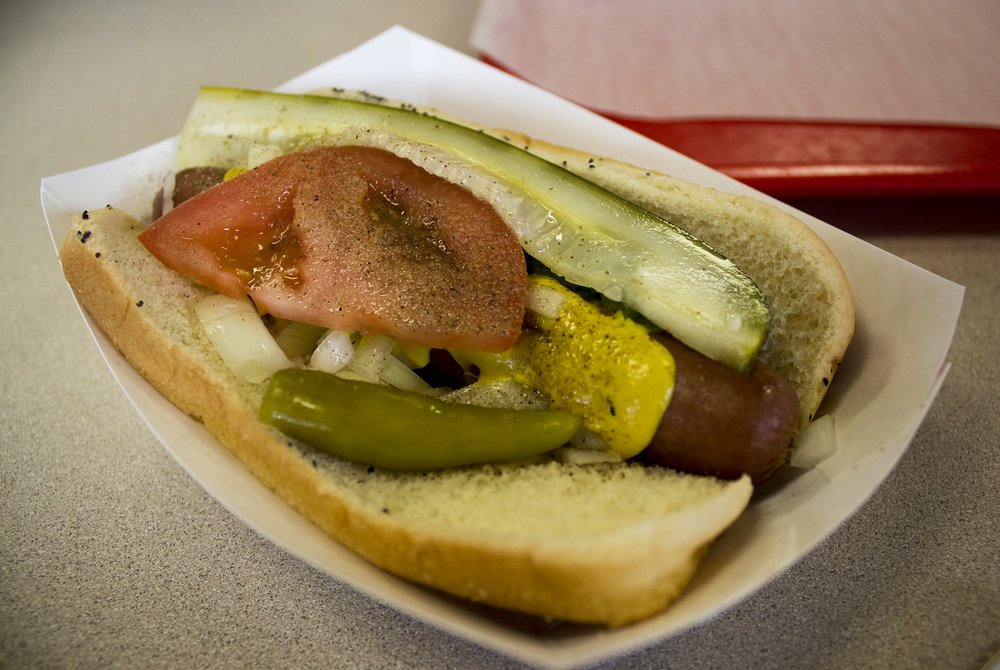 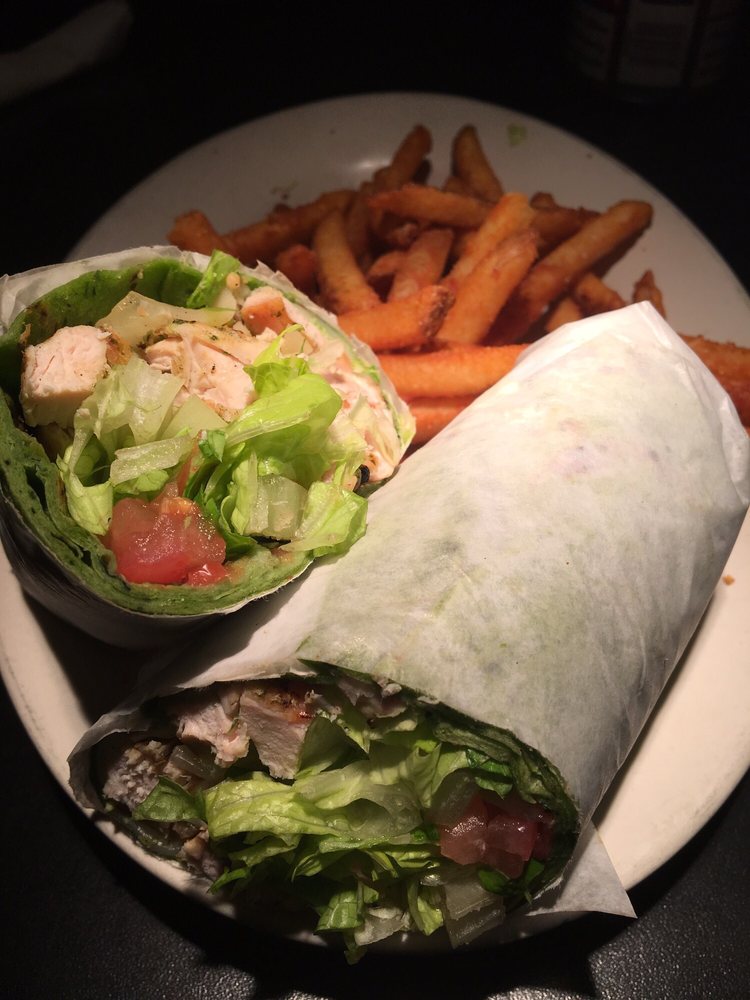 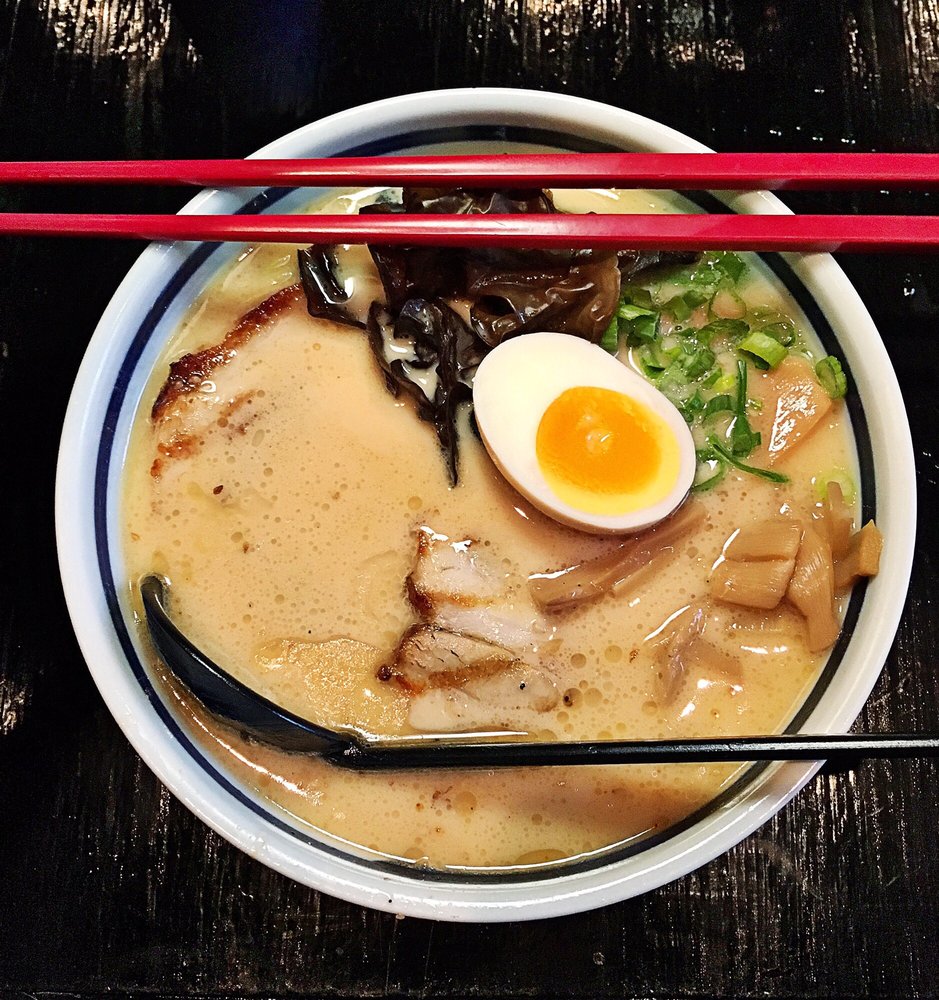 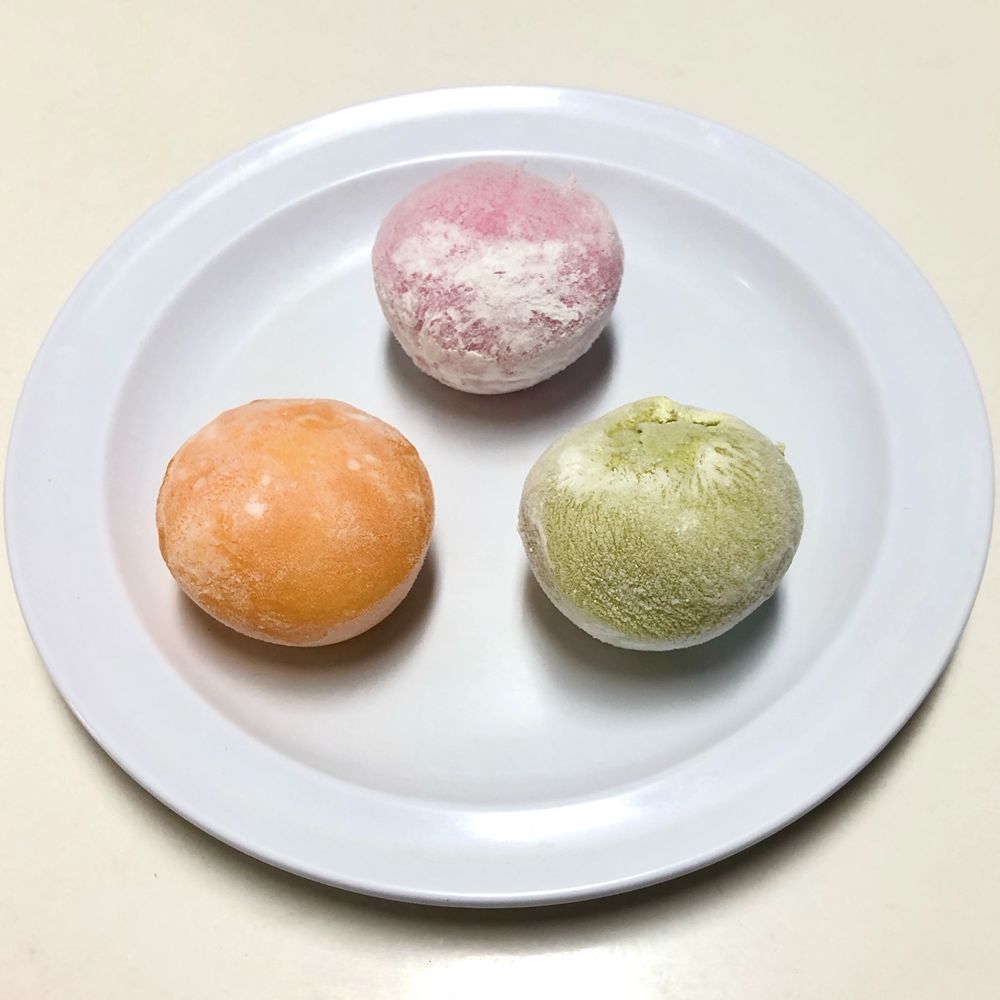 Top of the Third 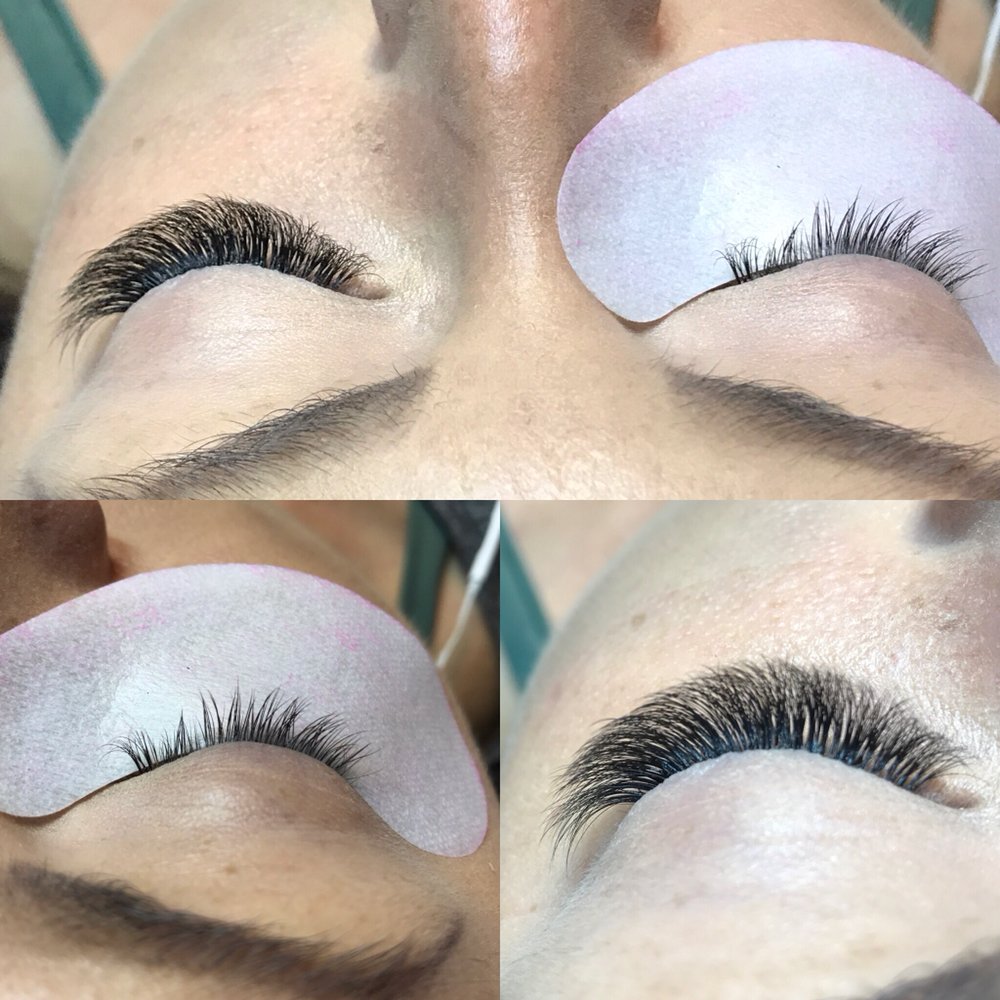 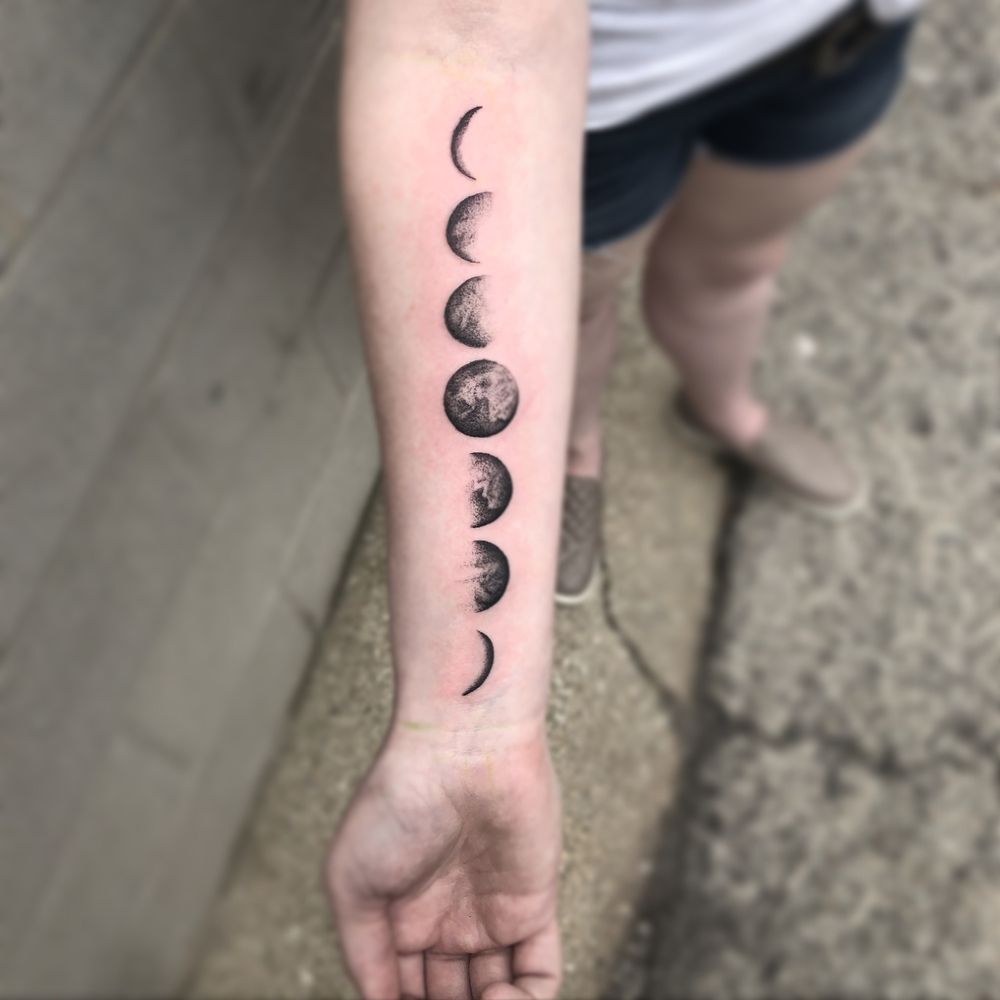 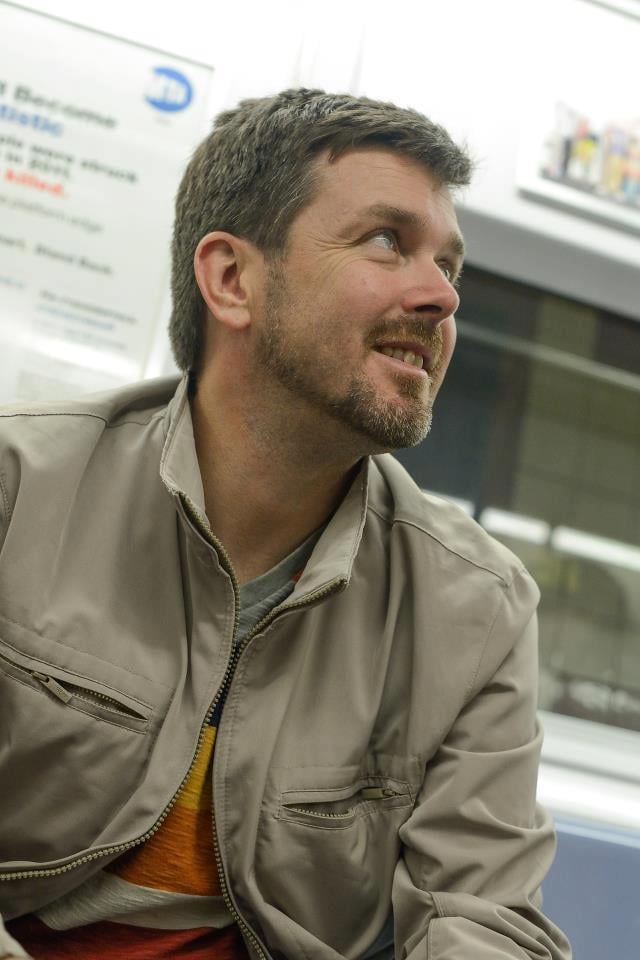 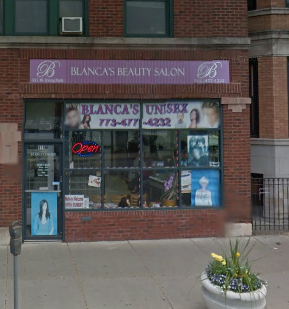 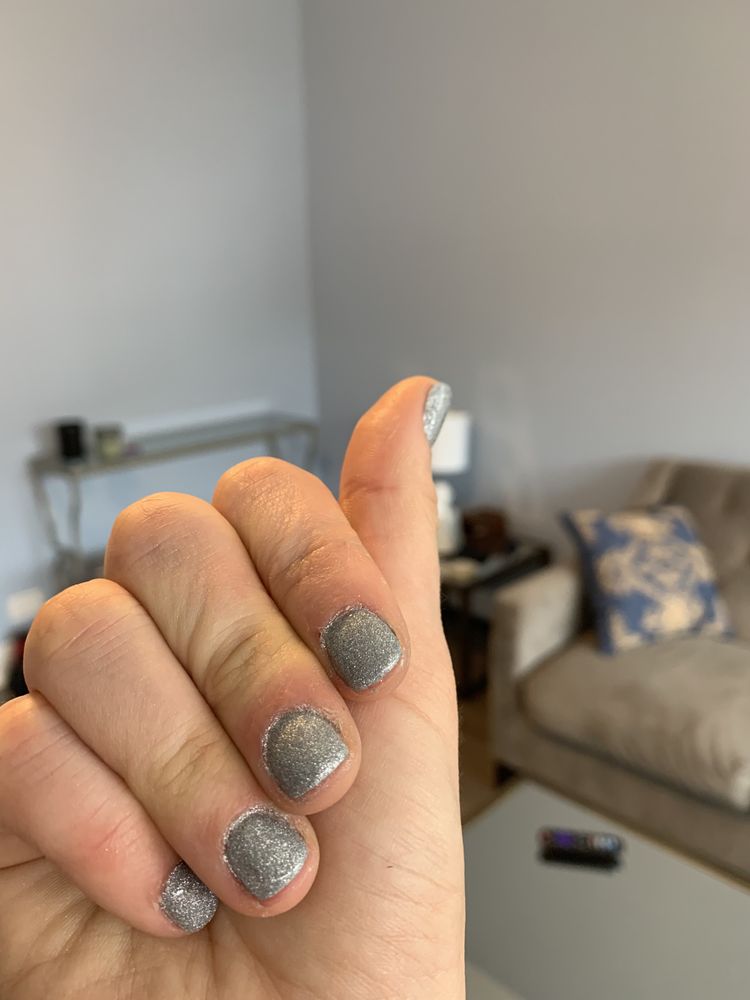 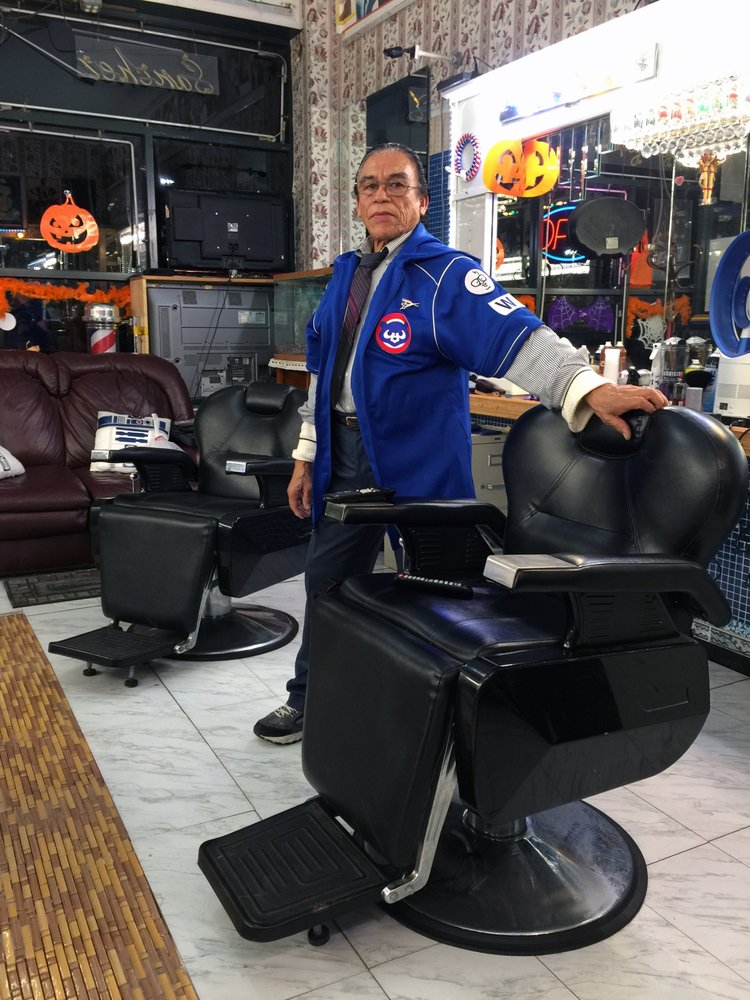 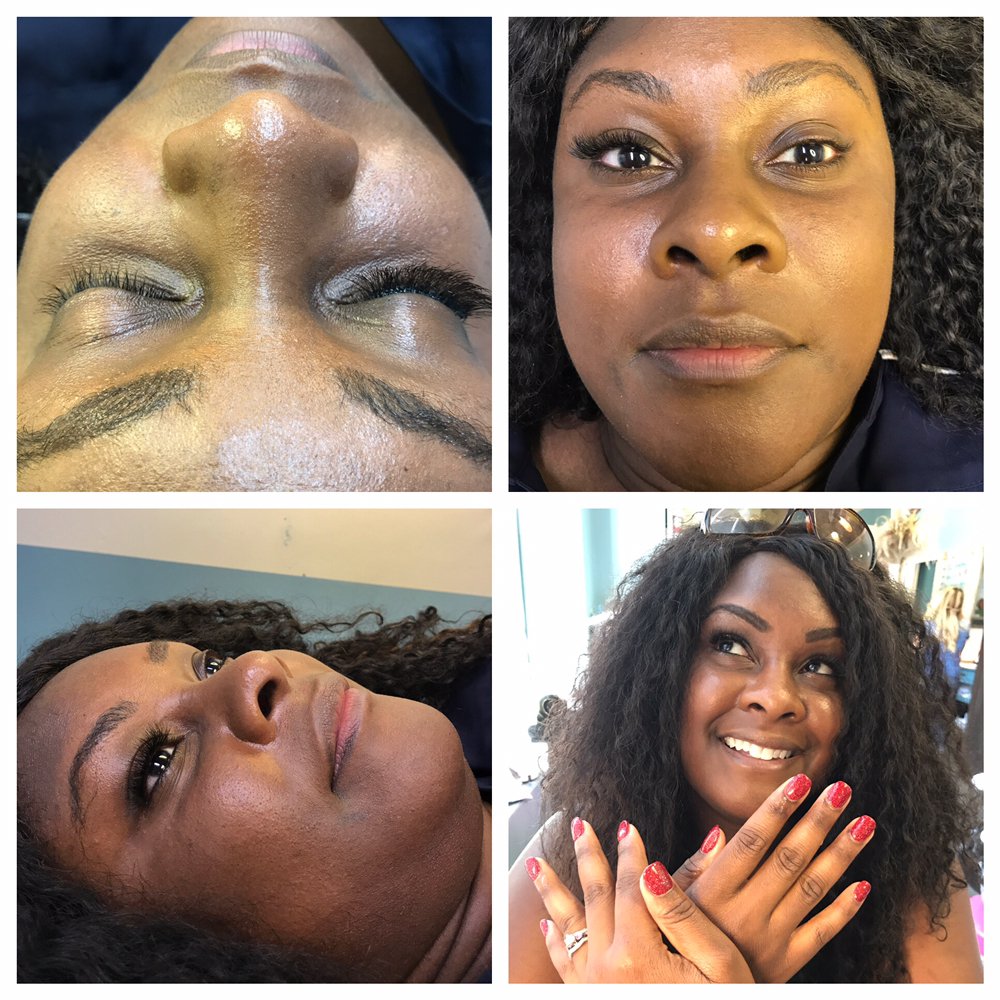 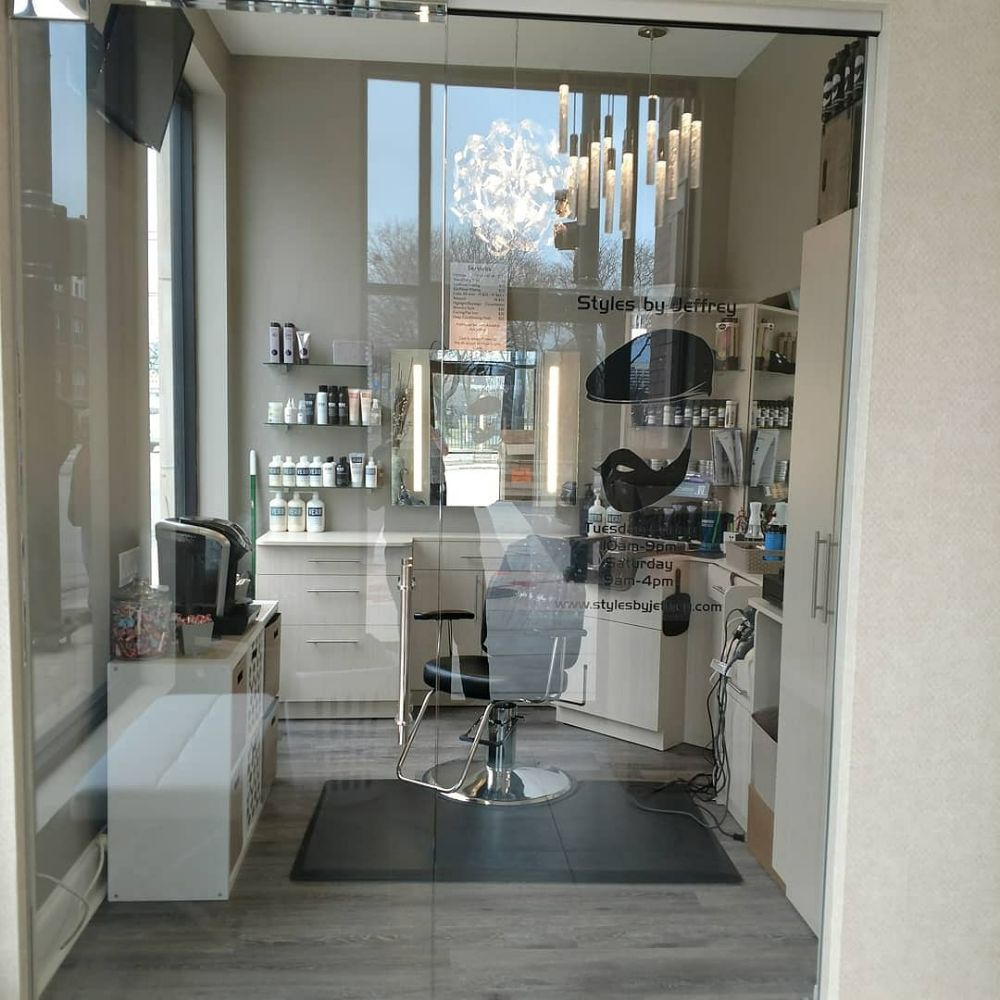 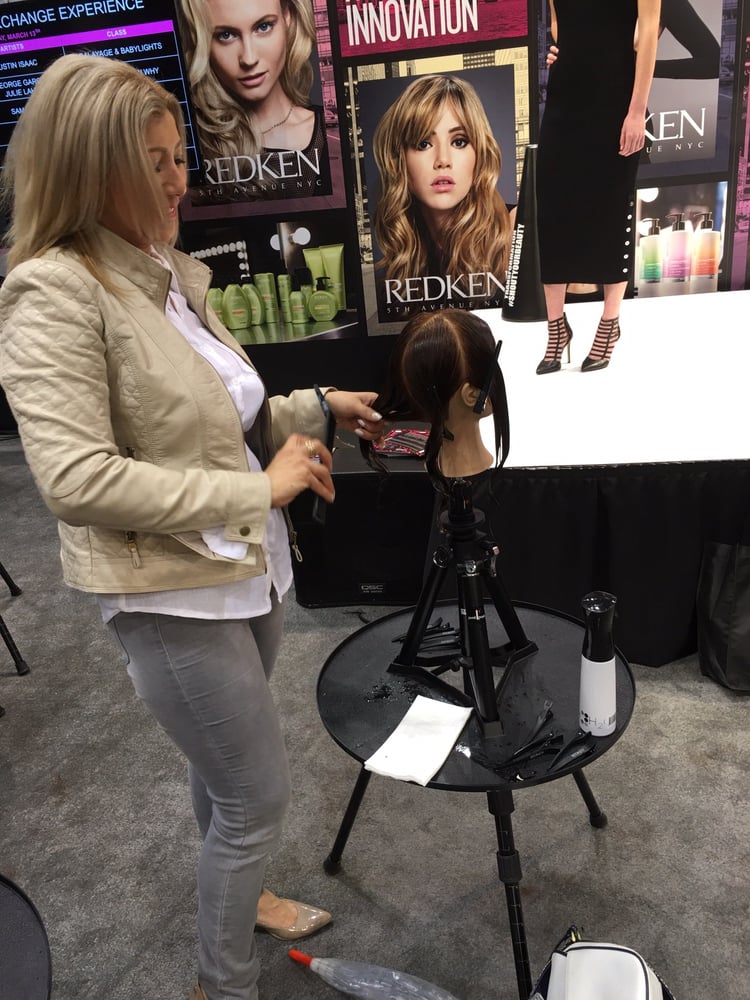 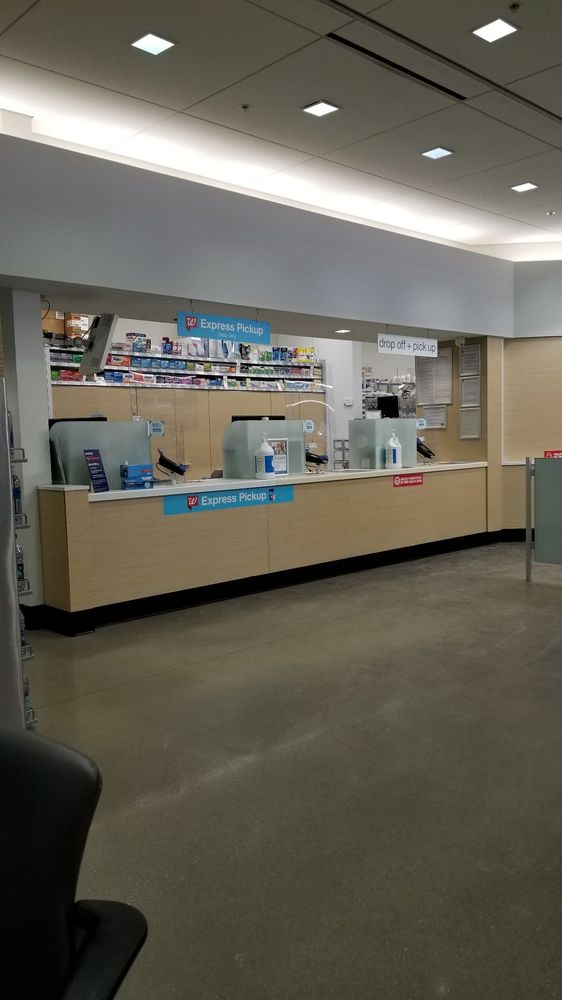 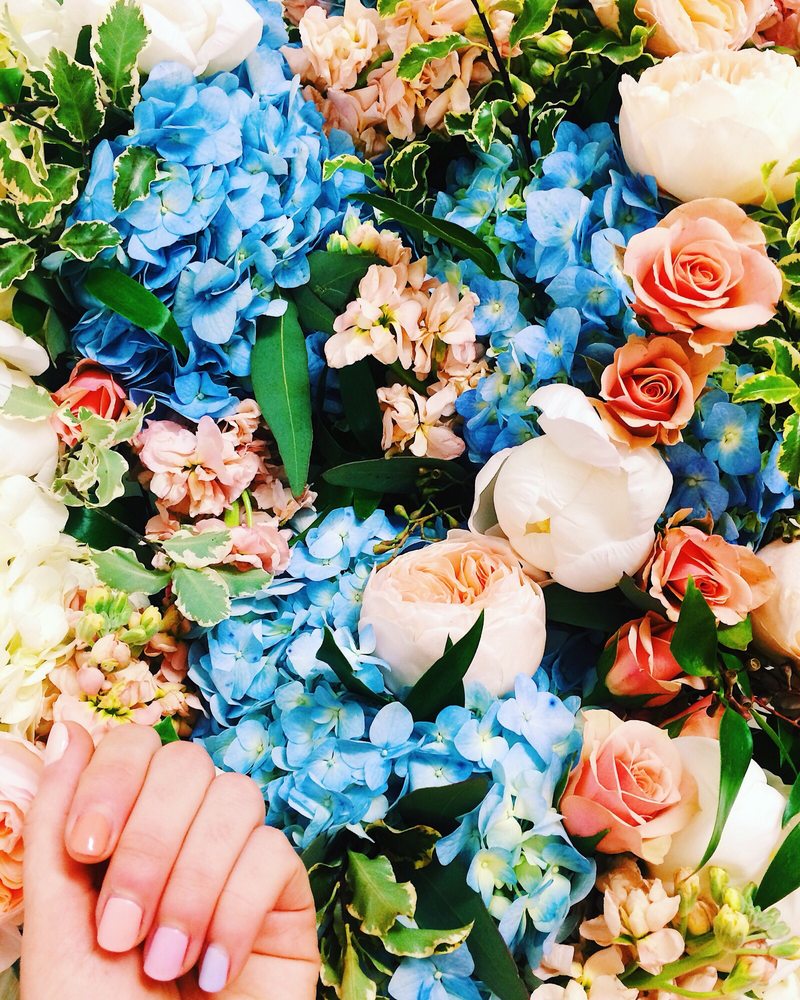 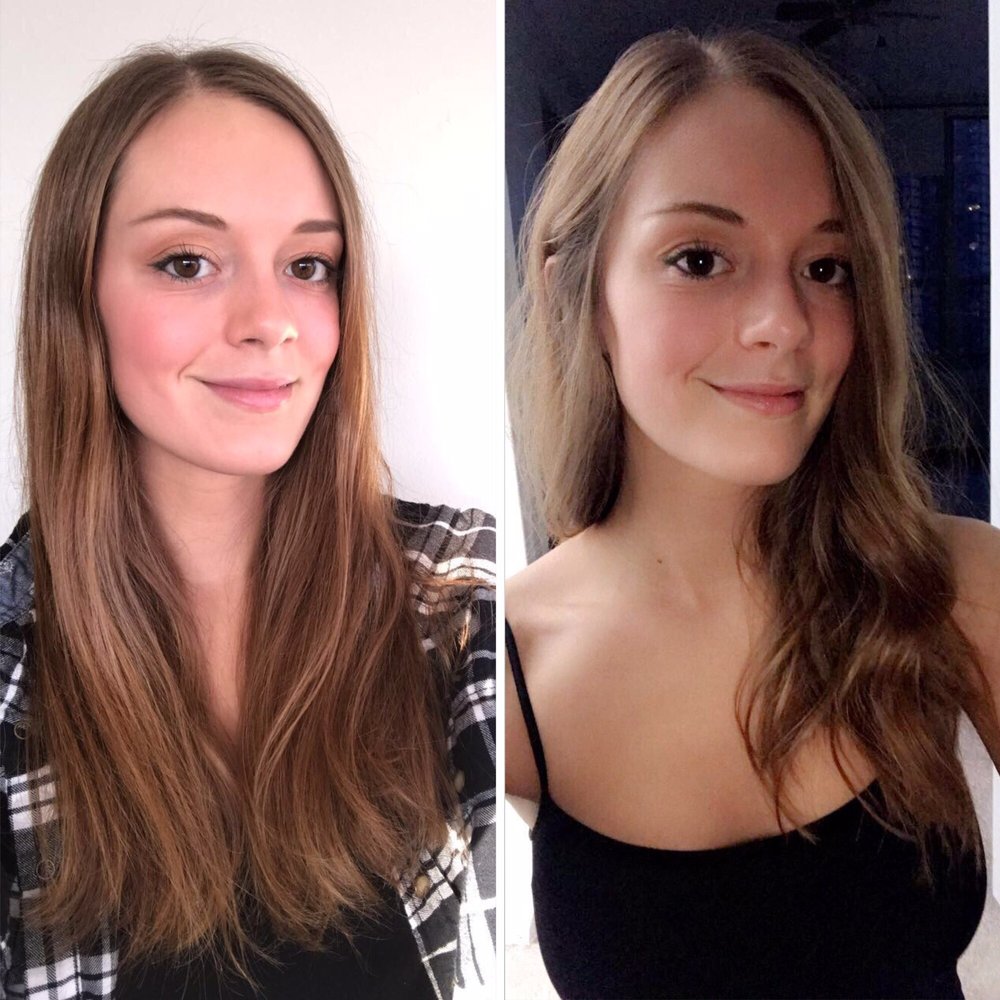 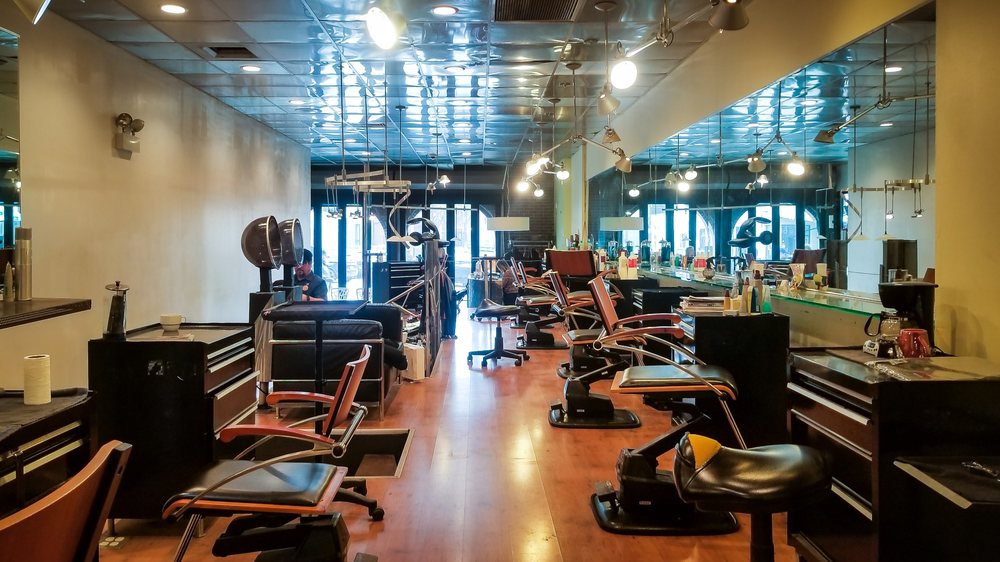 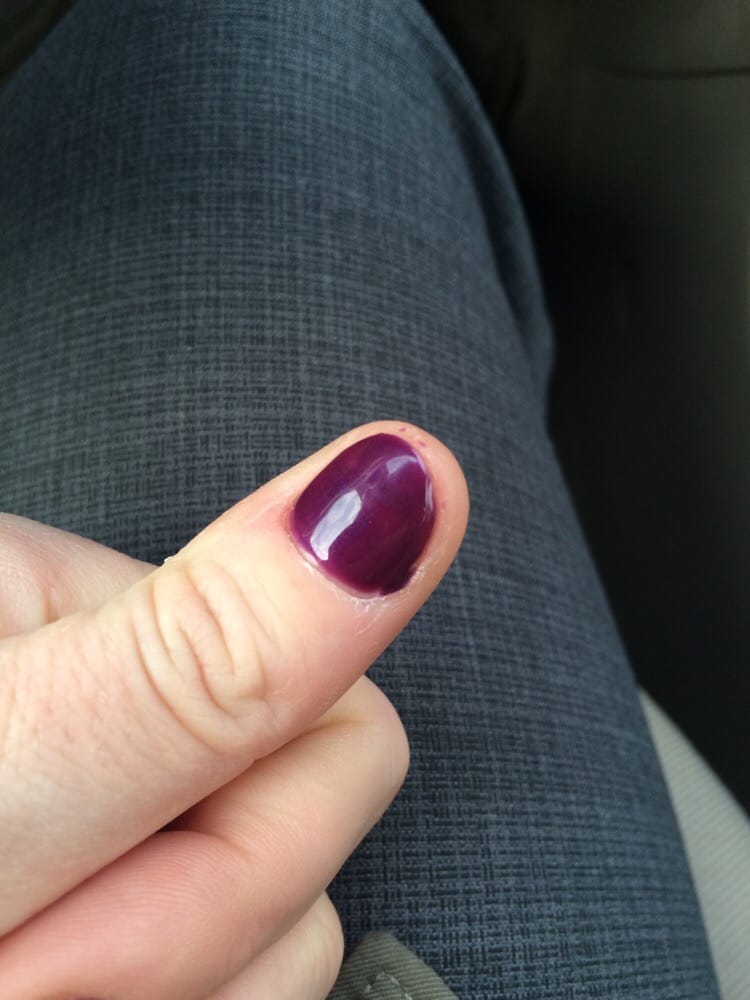 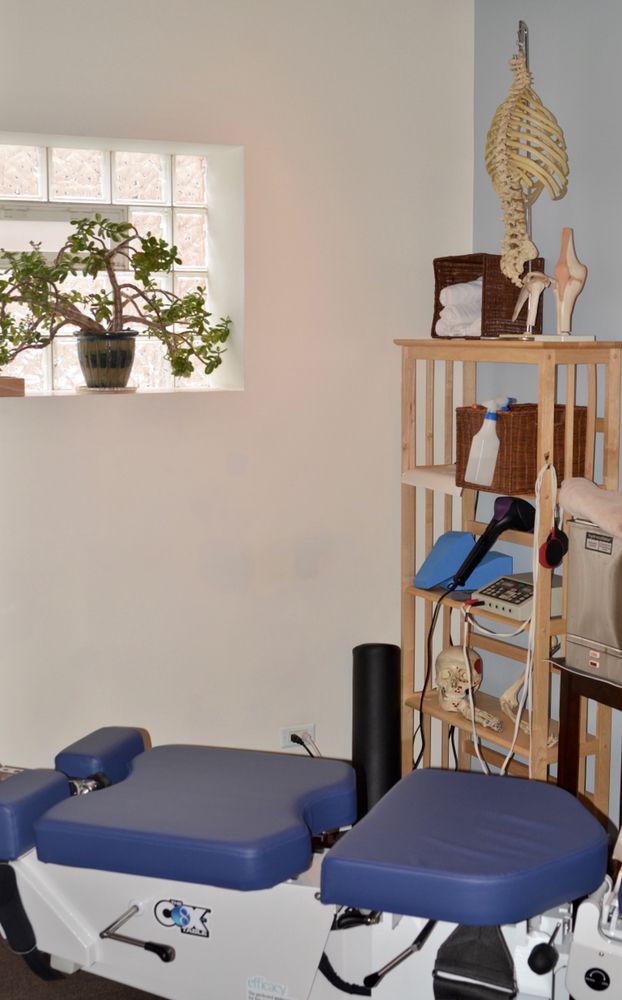 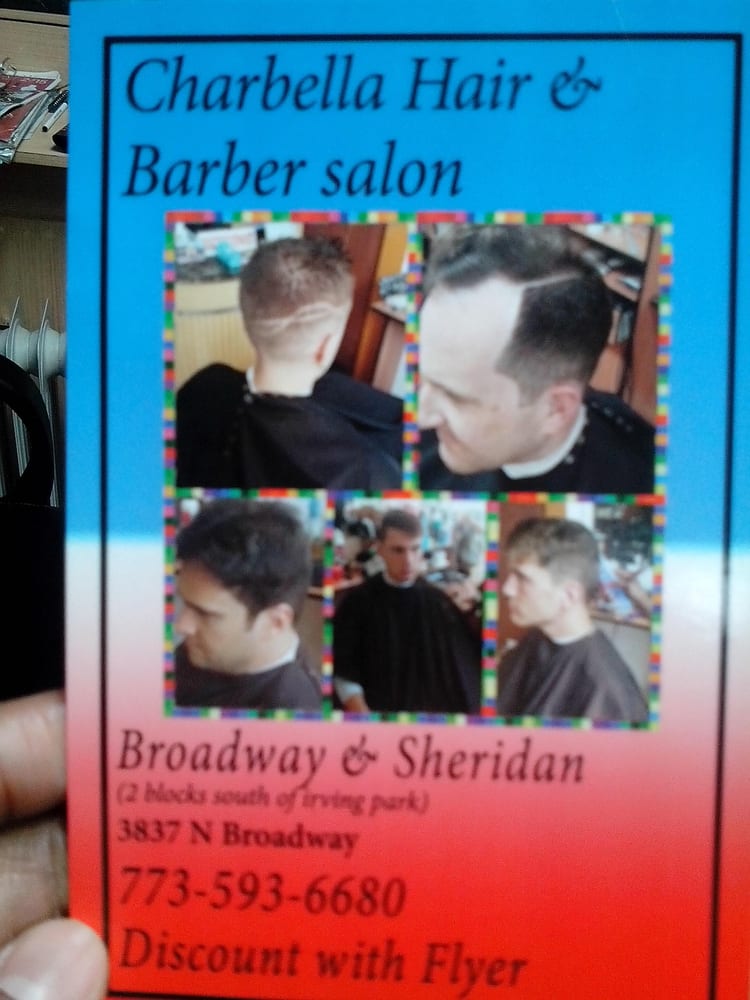 It's a digital gift that's redeemed online - there's no physical gift card to carry, and no money gets lost if they don't make it to the business. GiftRocket gifts let you suggest any business in Wrigleyville, Chicago, IL, or anywhere in the US.