Gifts for Actives in Humboldt Park 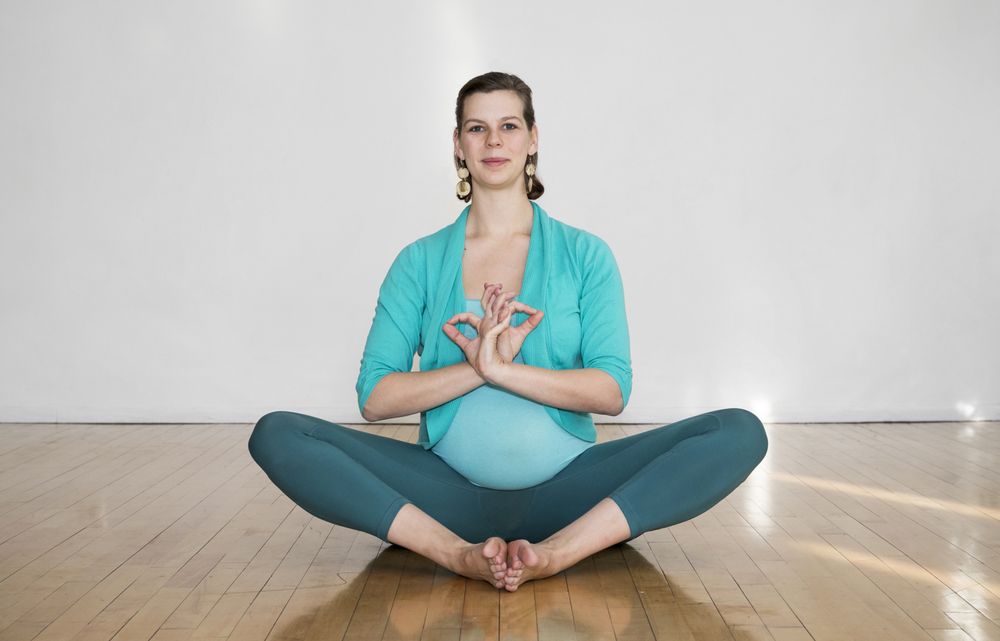 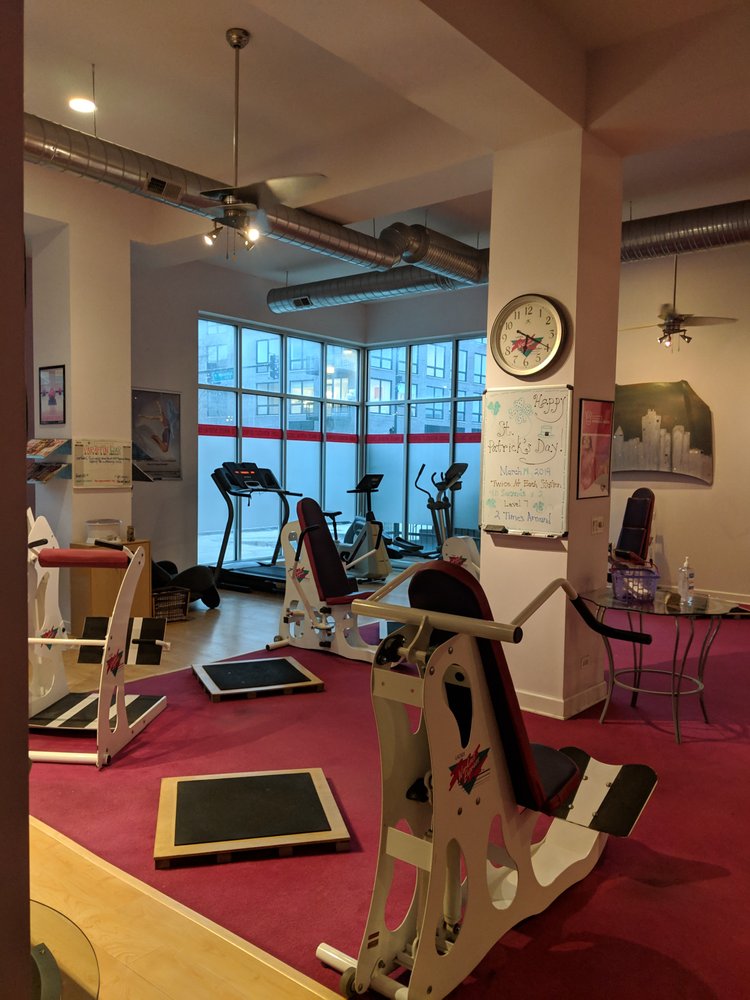 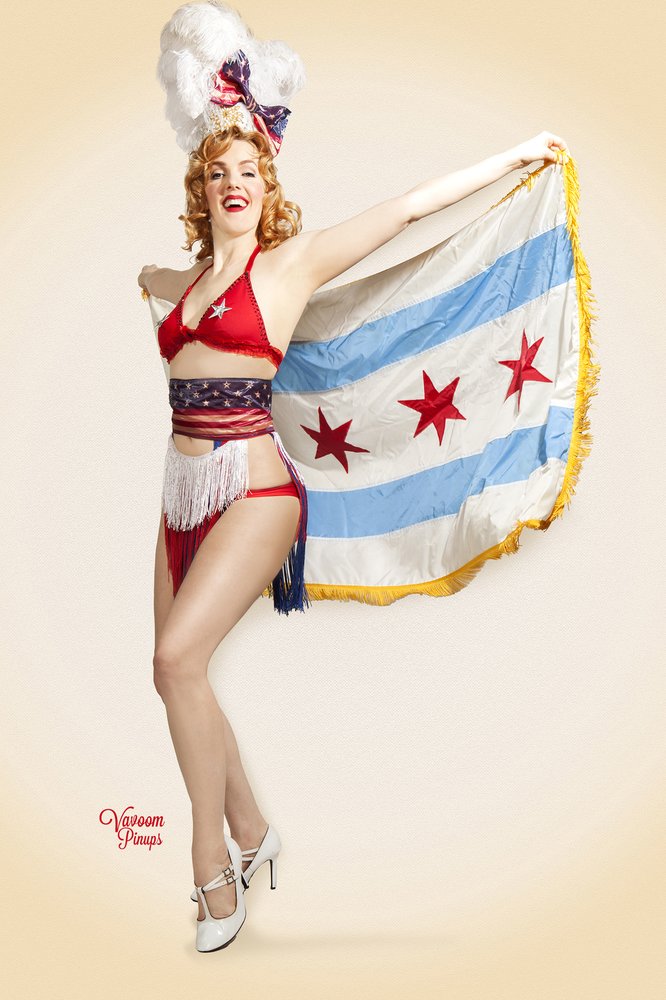 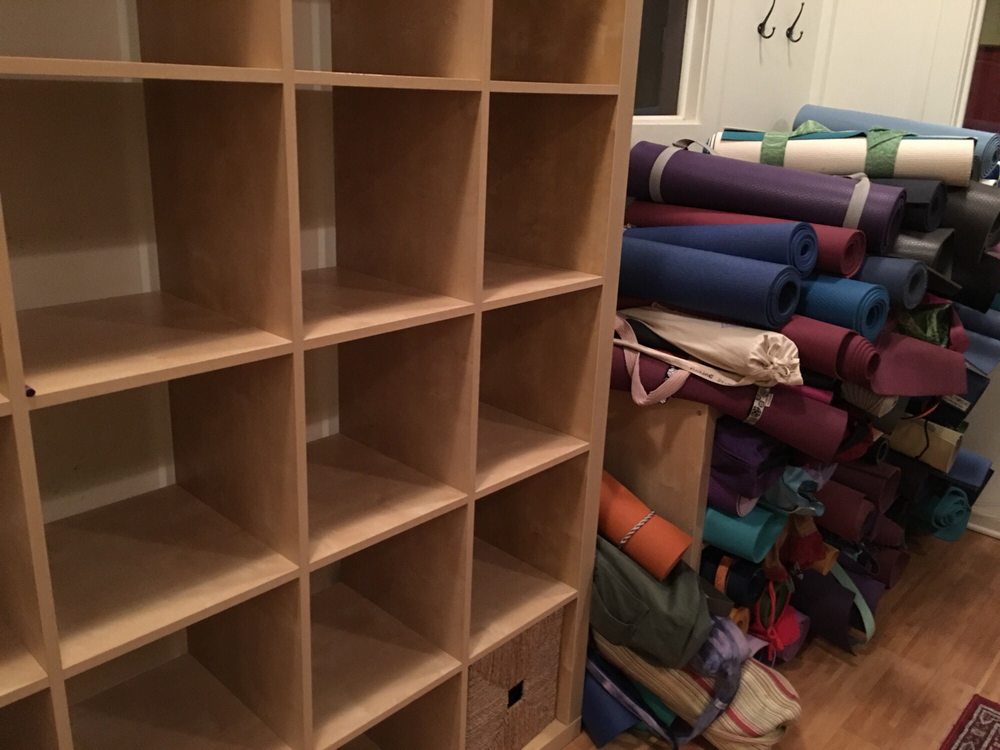 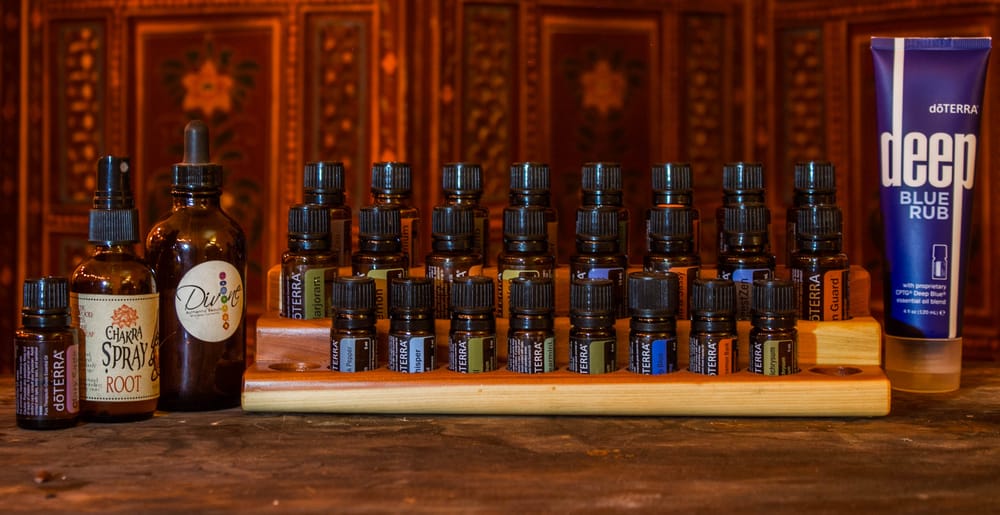 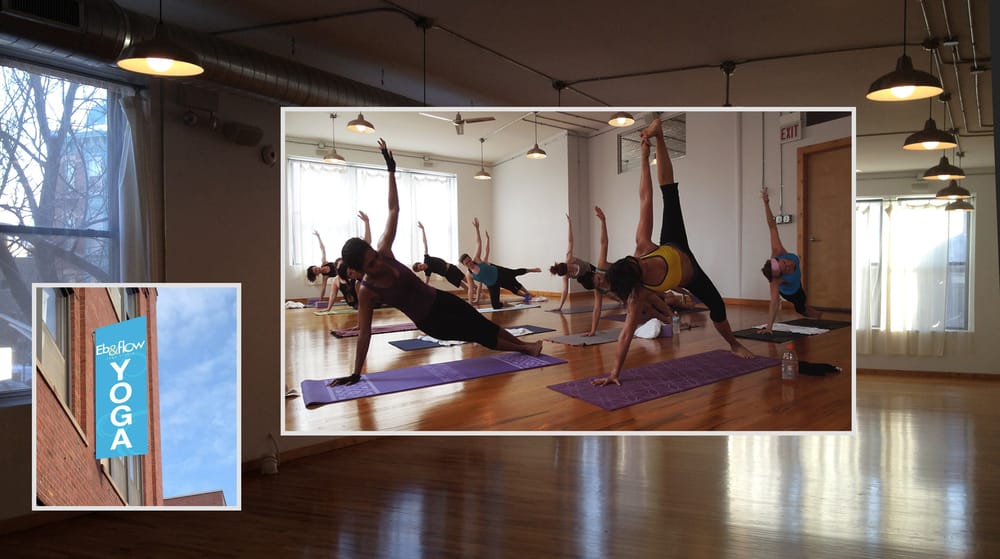 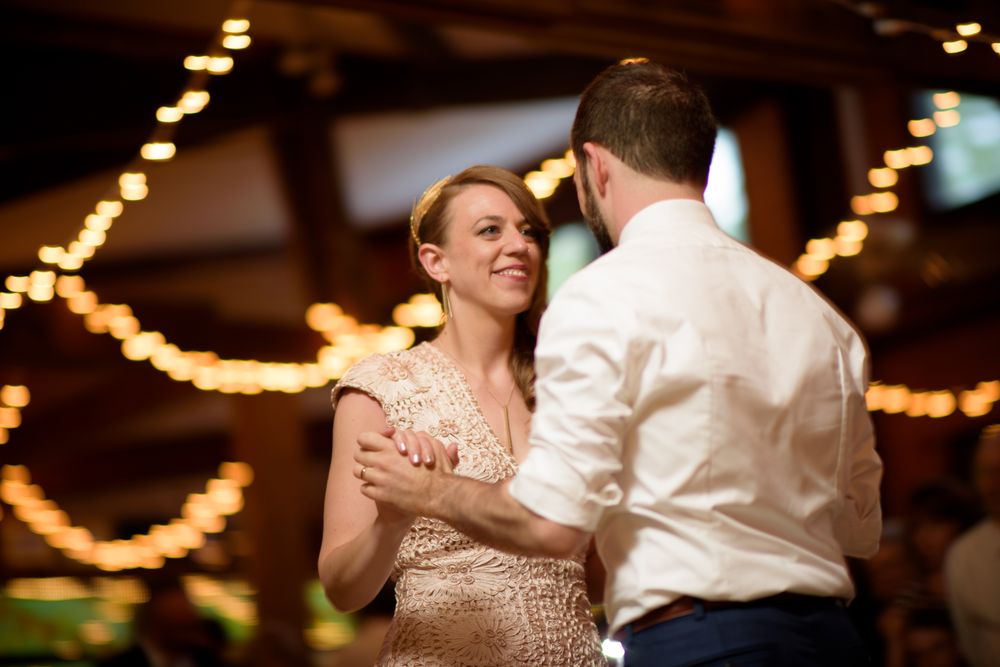 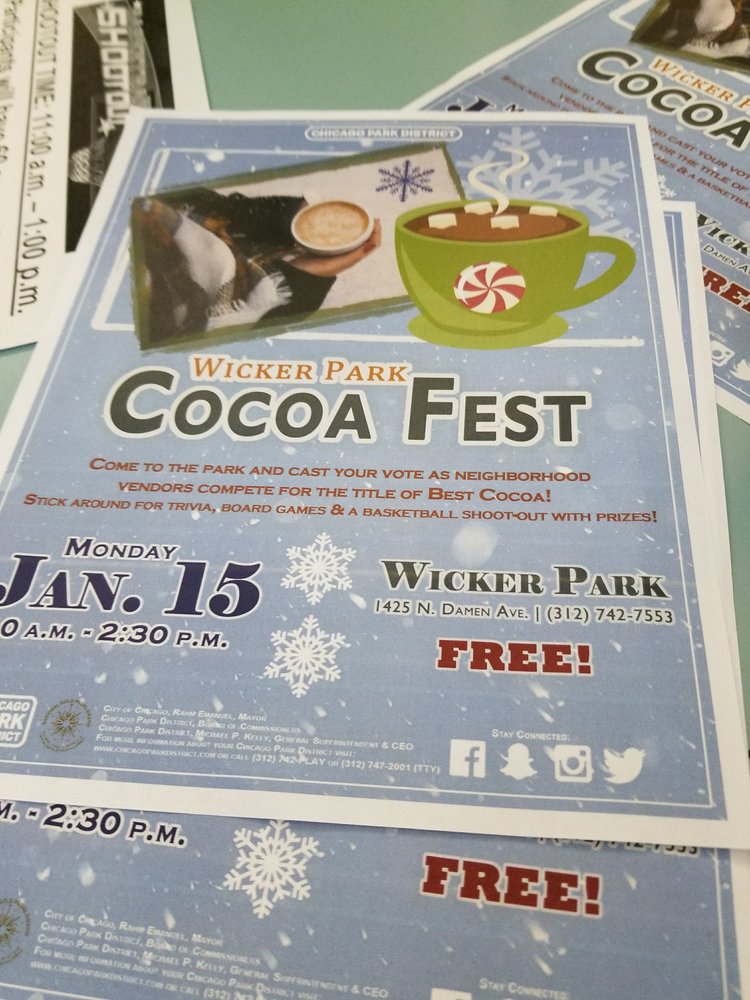 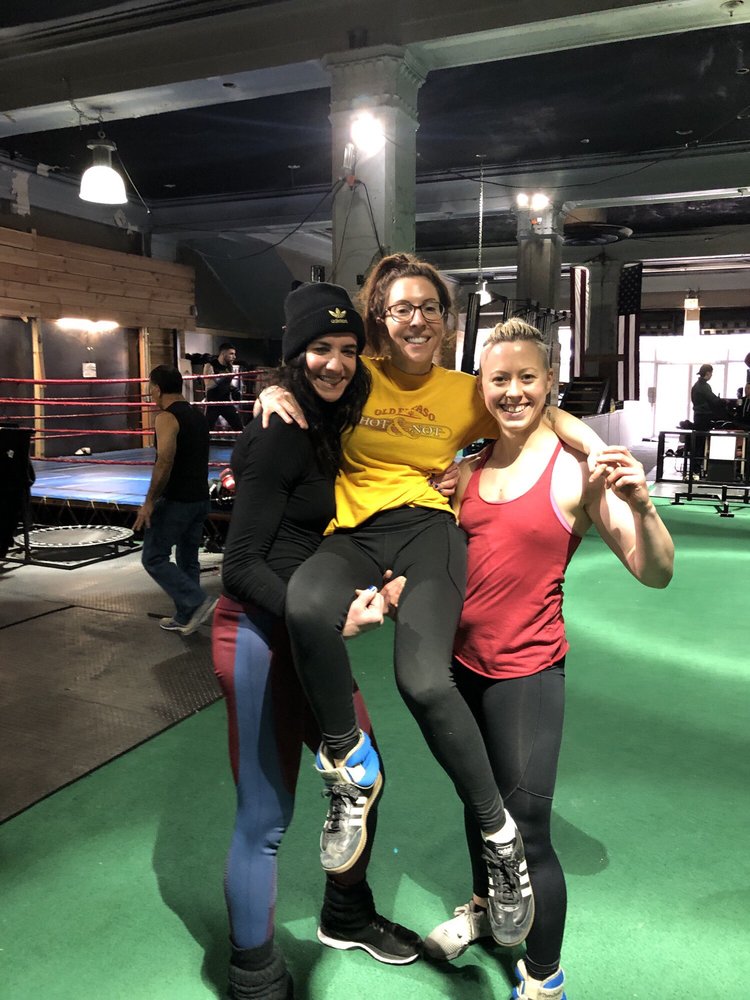 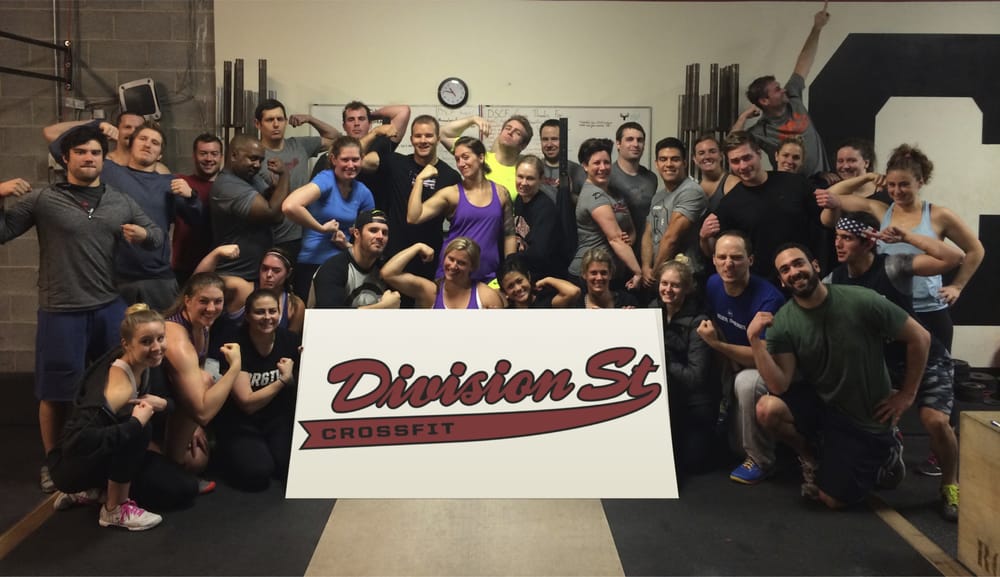 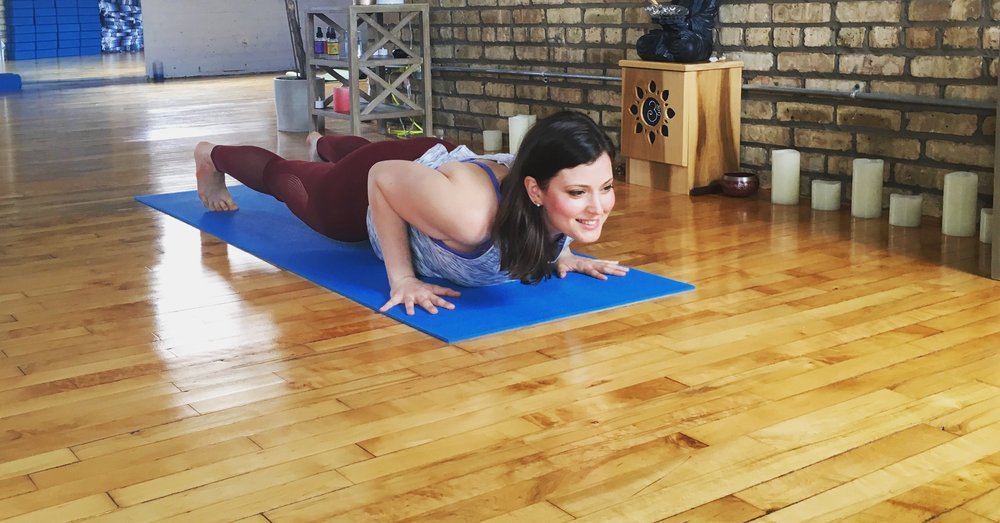 Yoga For All Beings 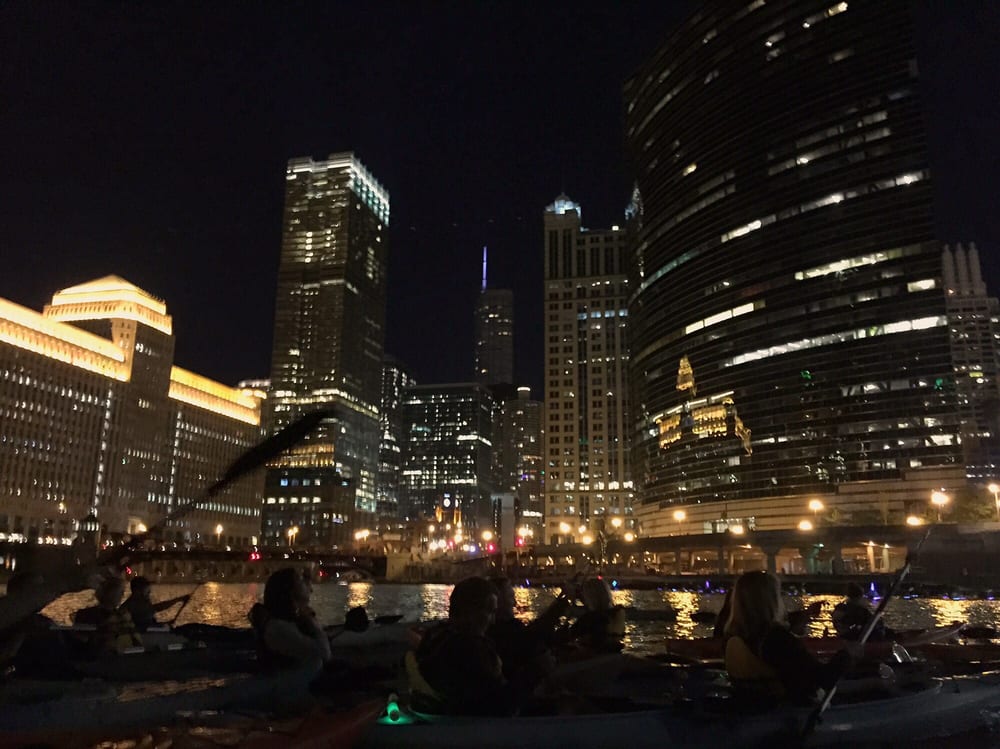 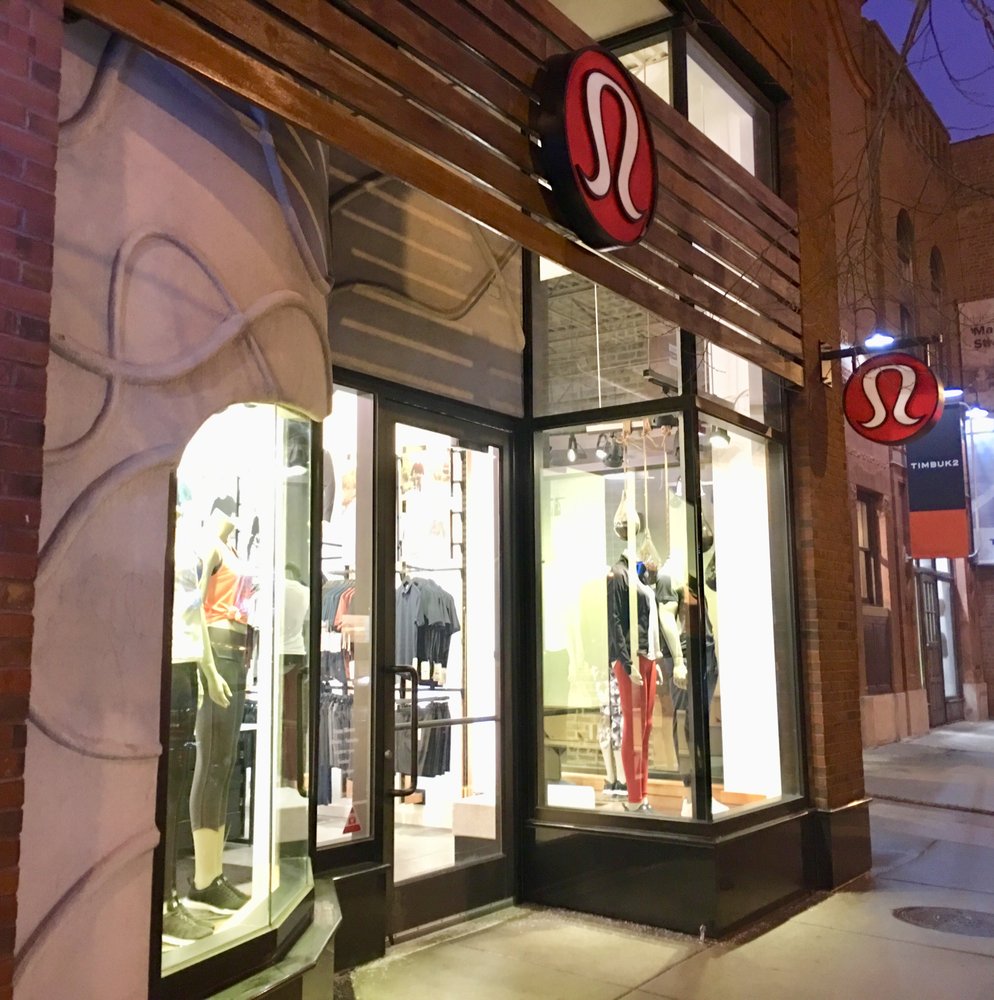