Gifts for Actives in Irving Park 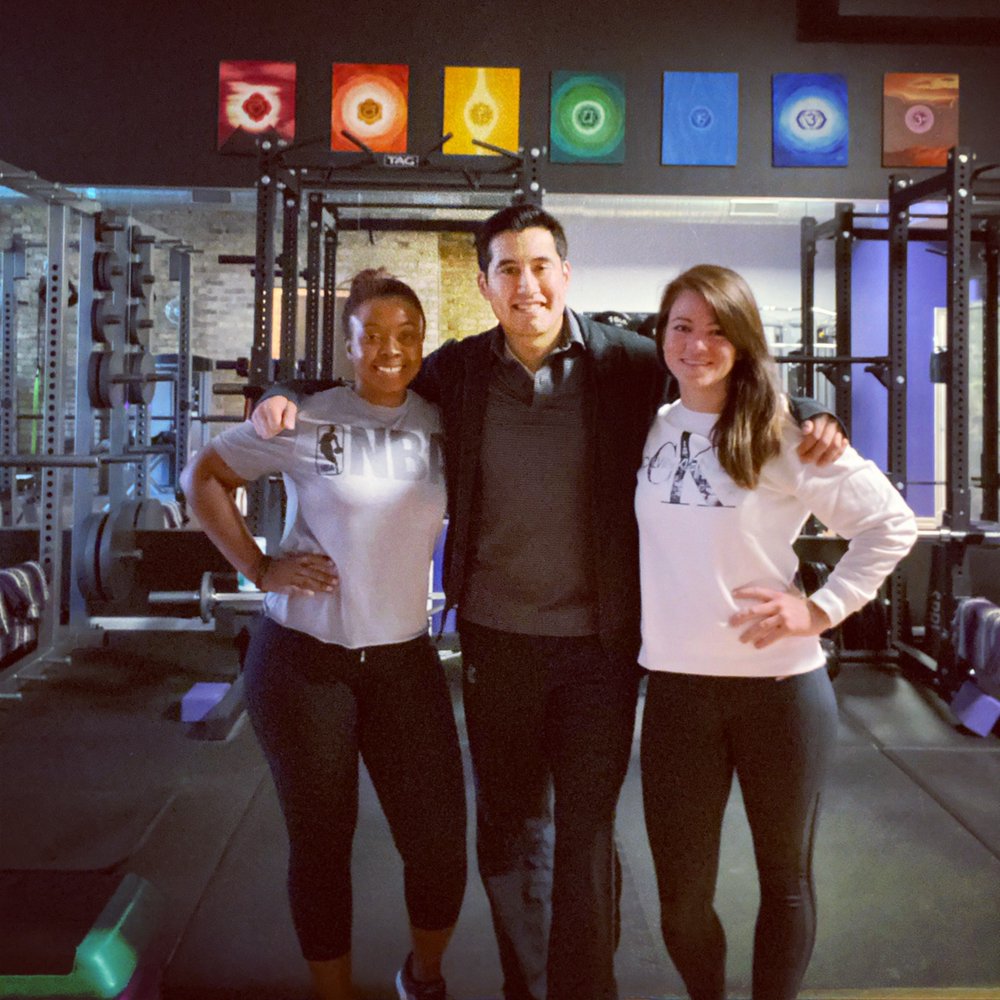 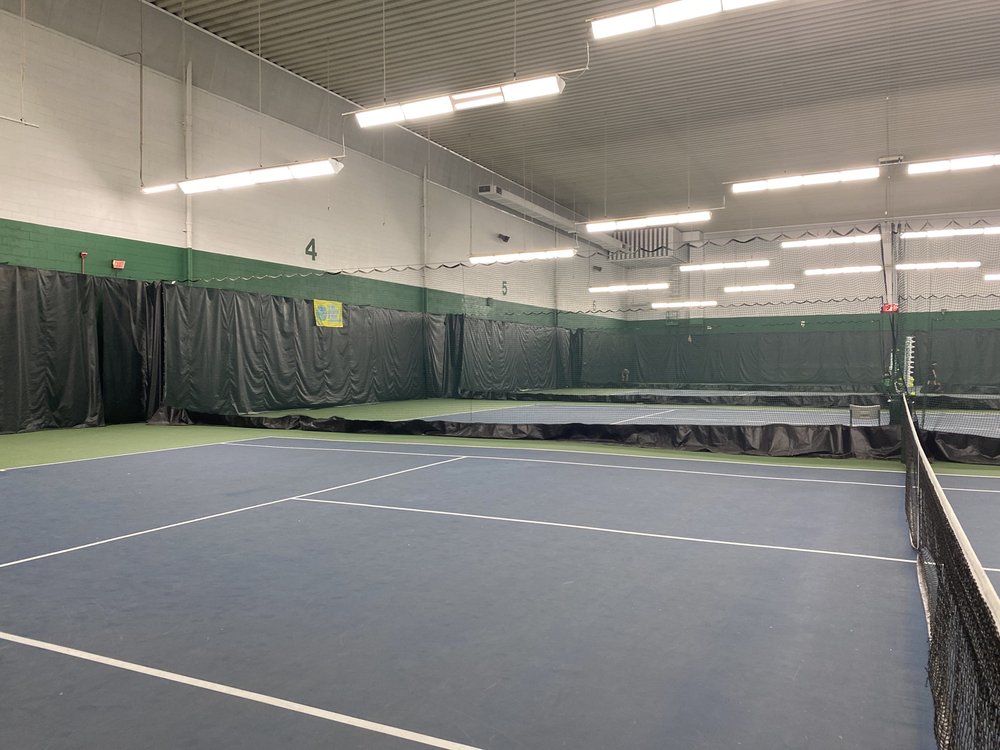 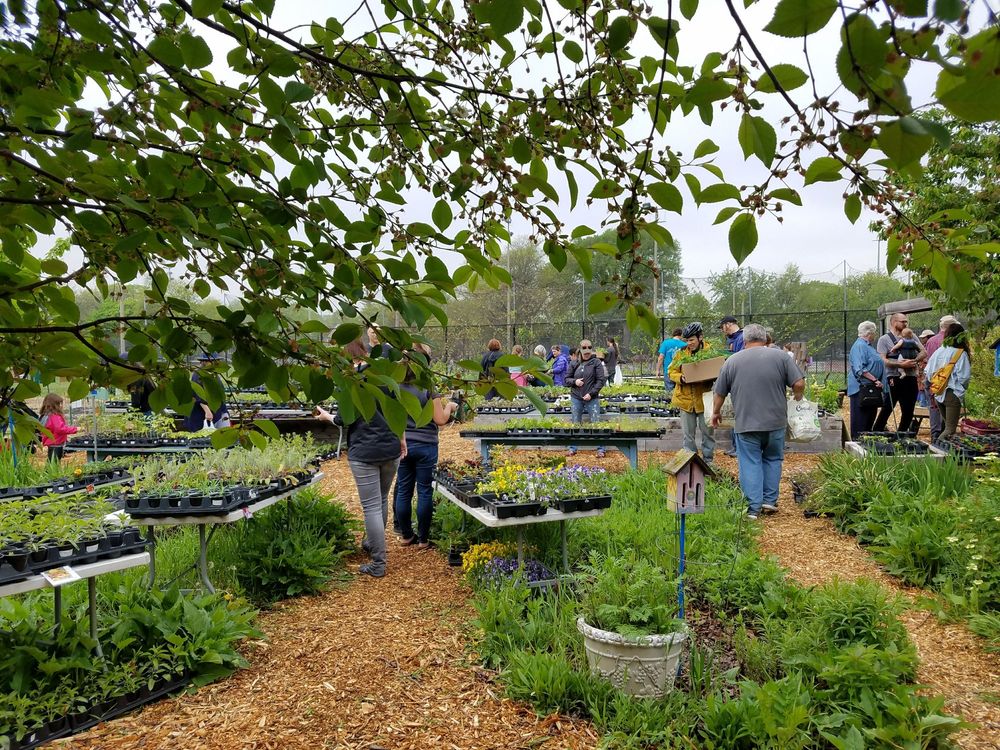 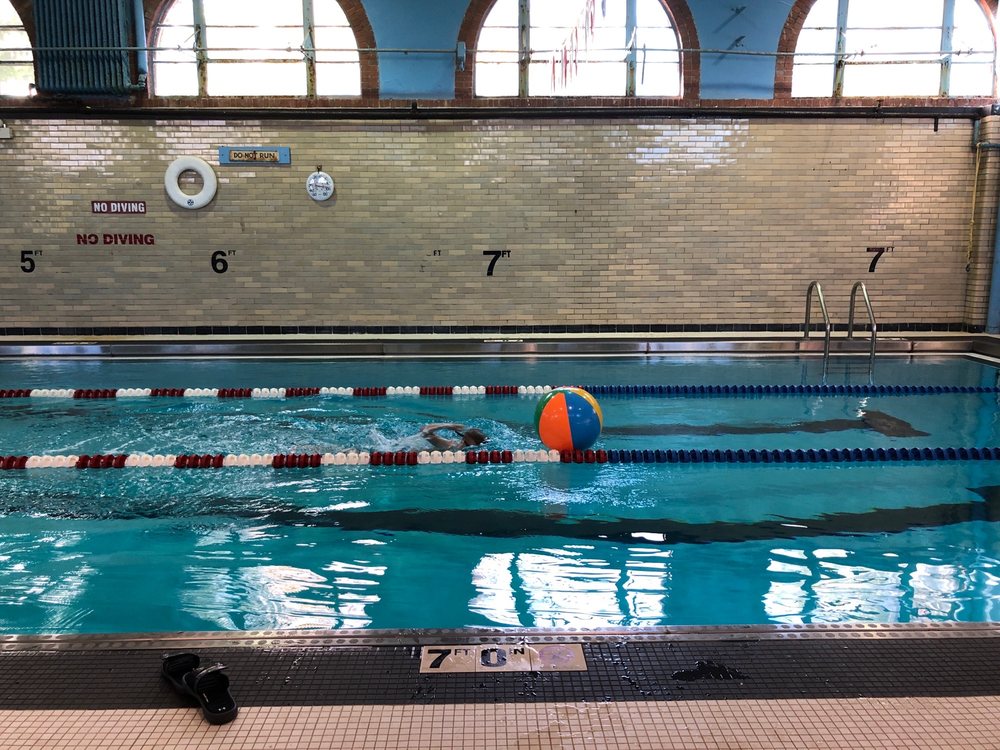 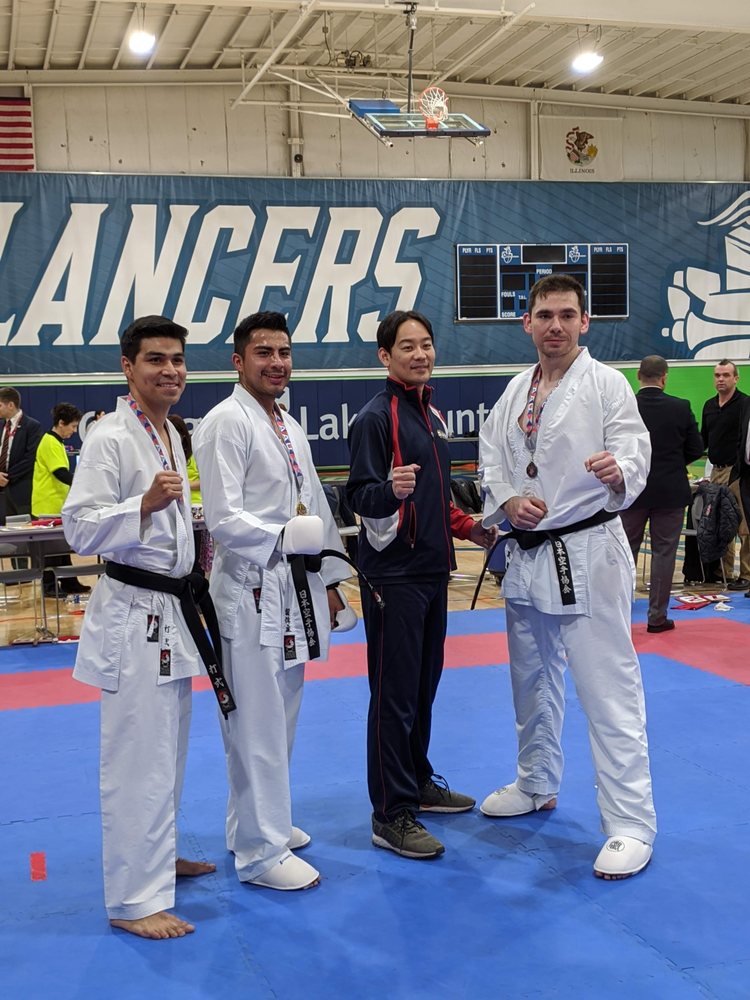 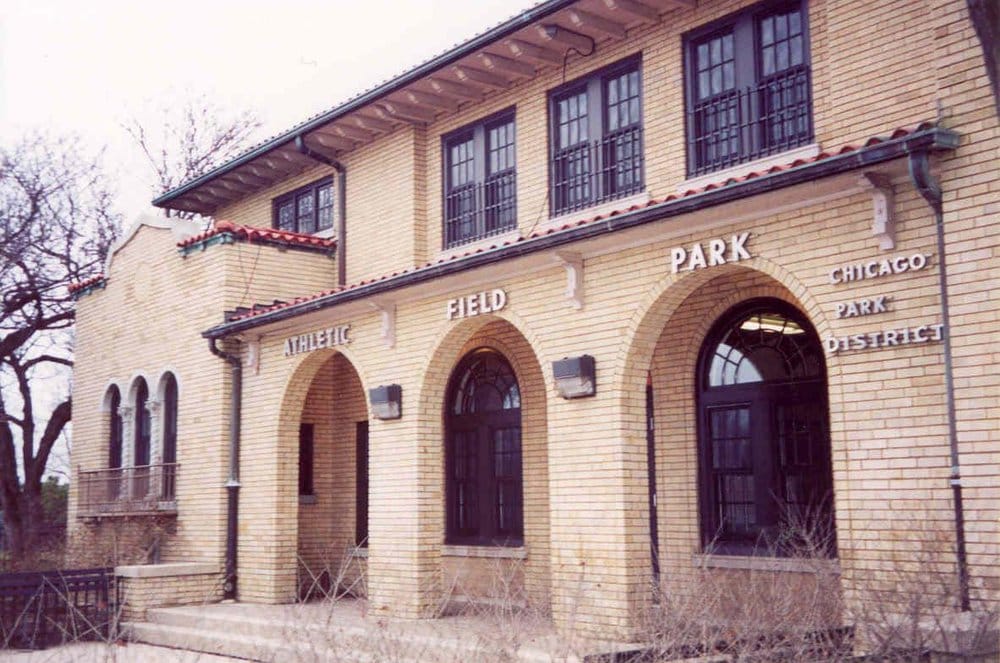 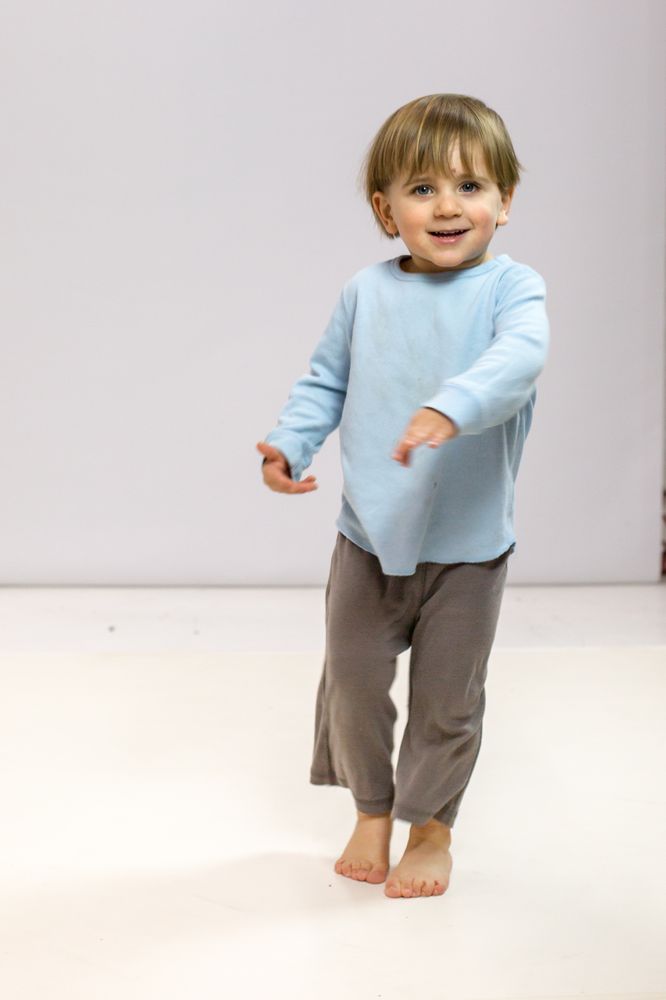 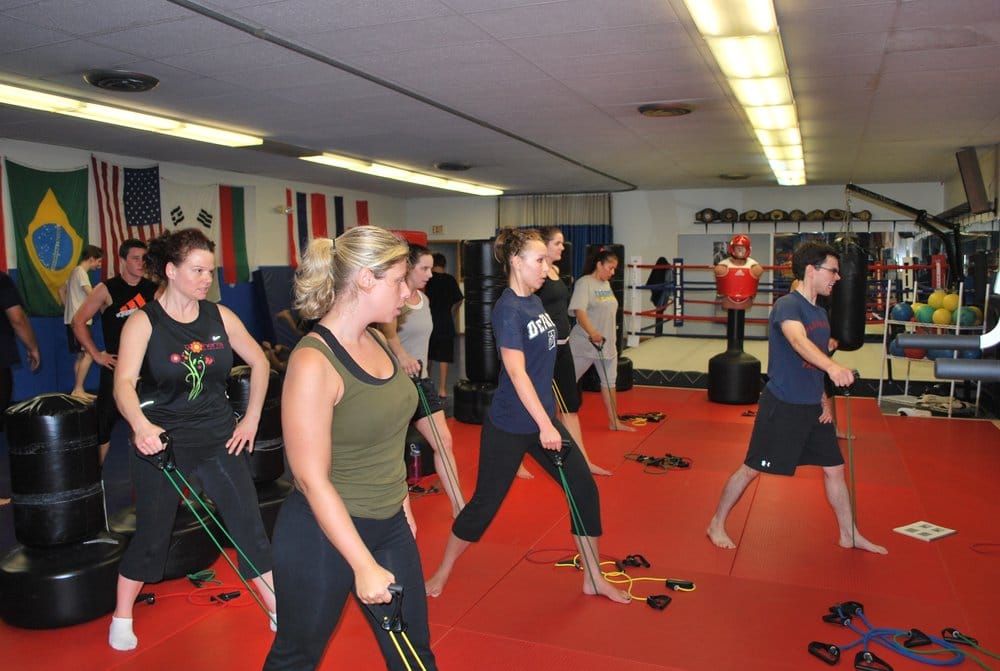 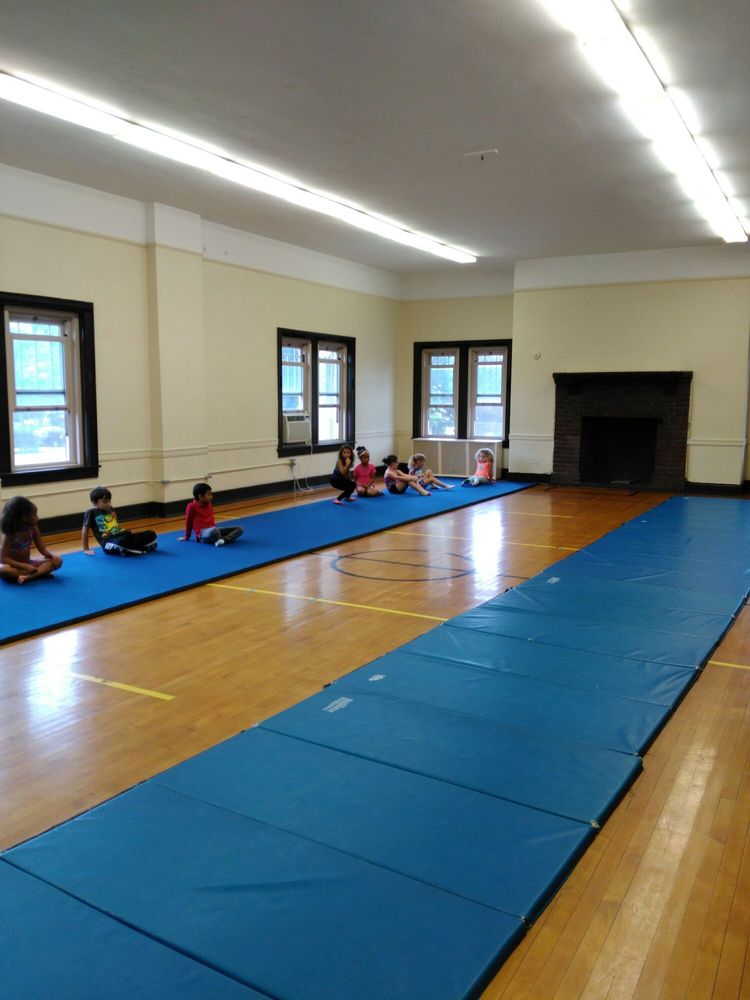 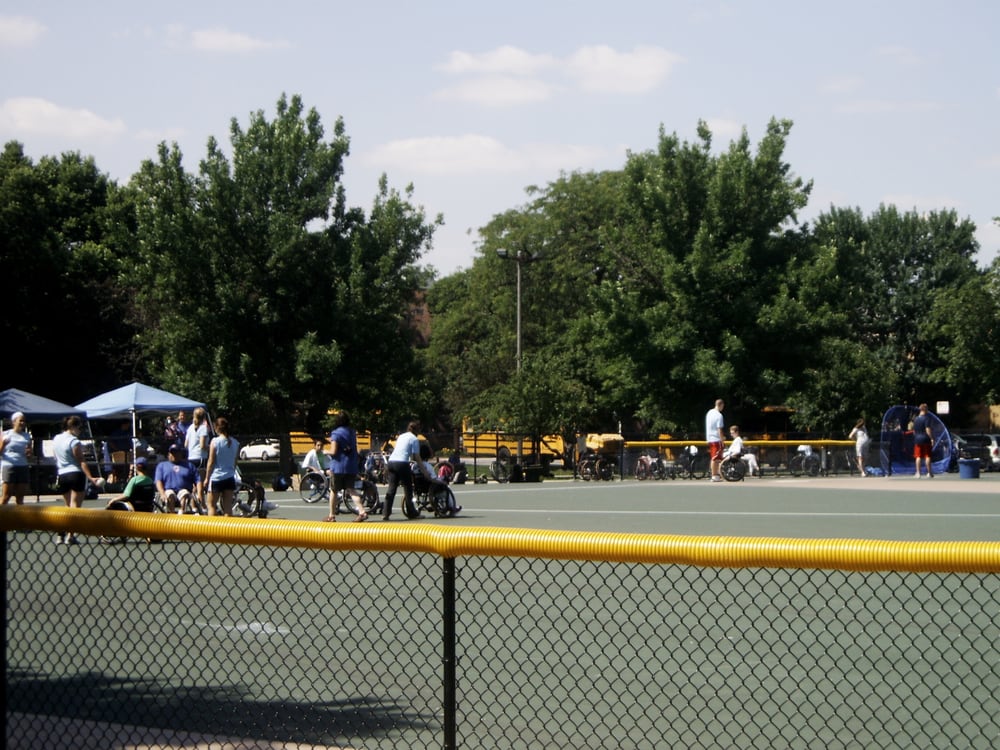 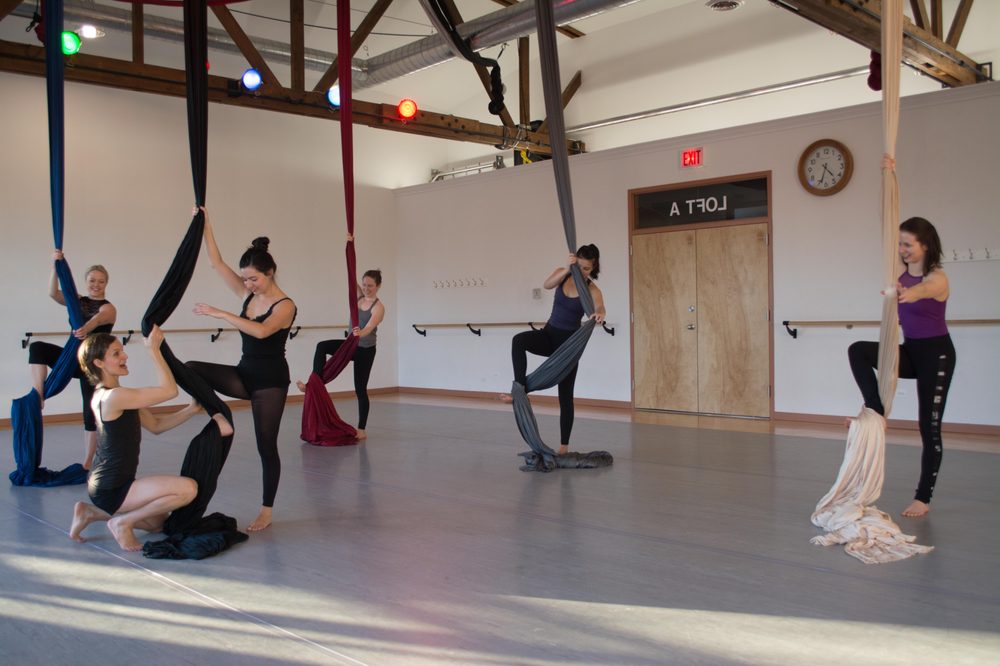 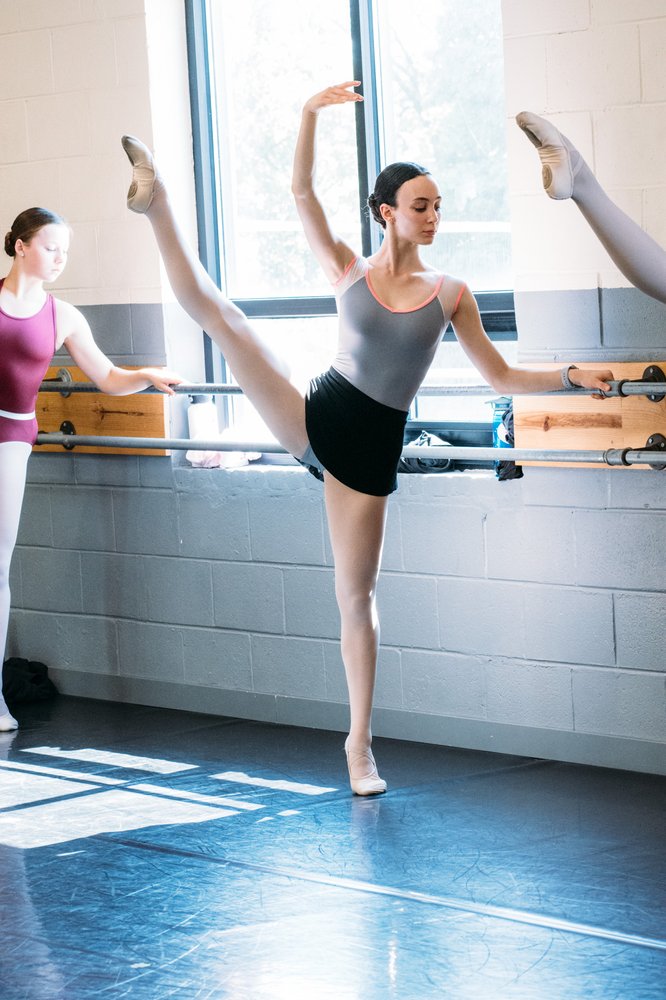 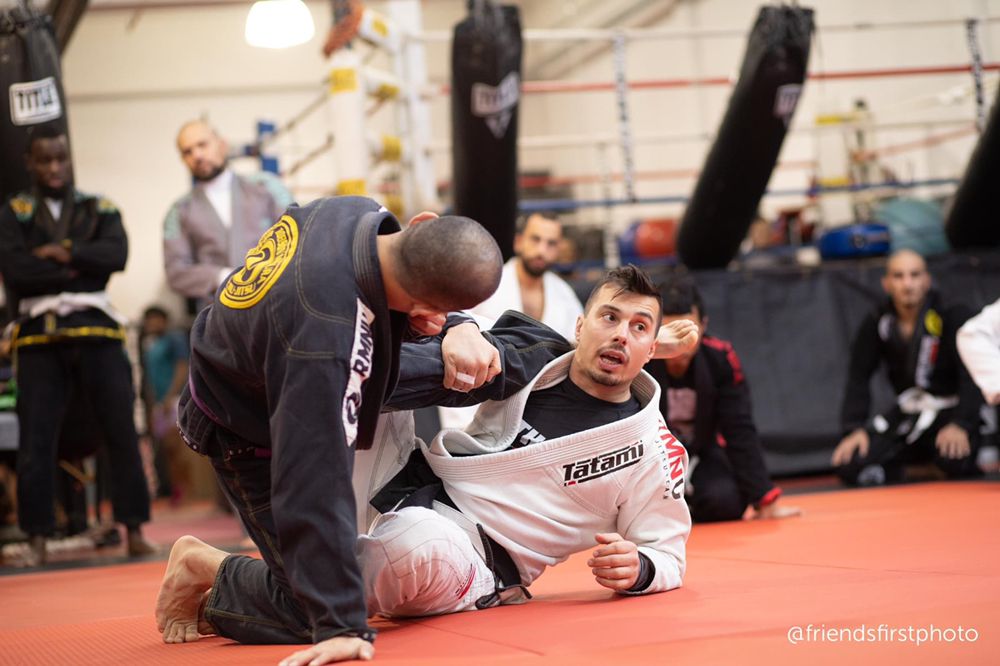 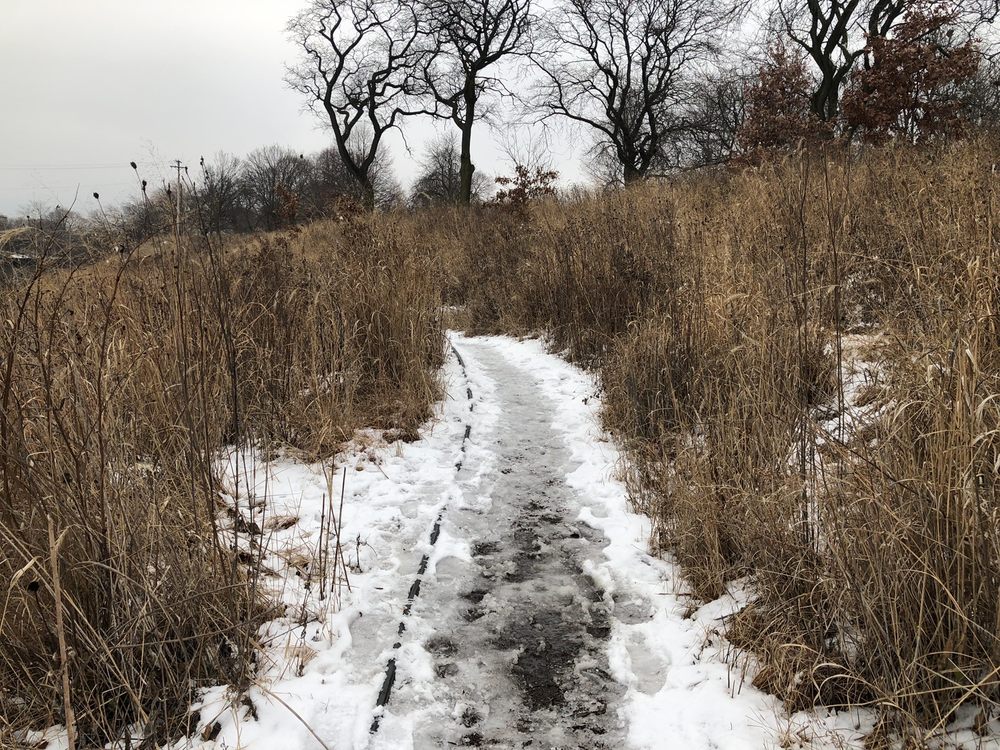 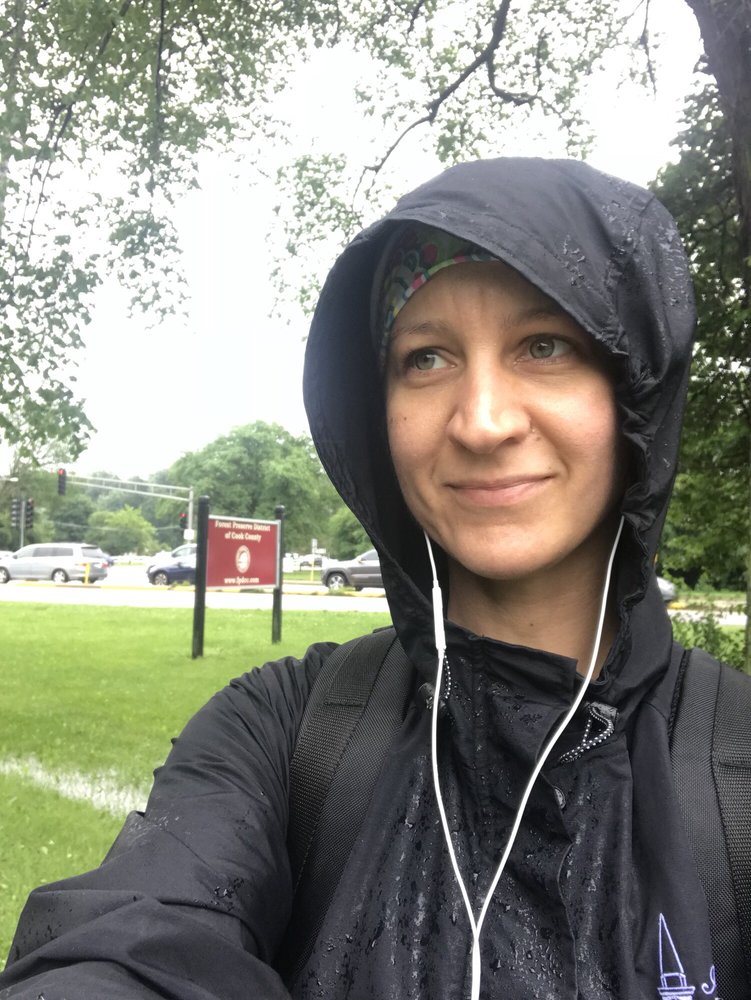