Gifts for Appliances in Chicago 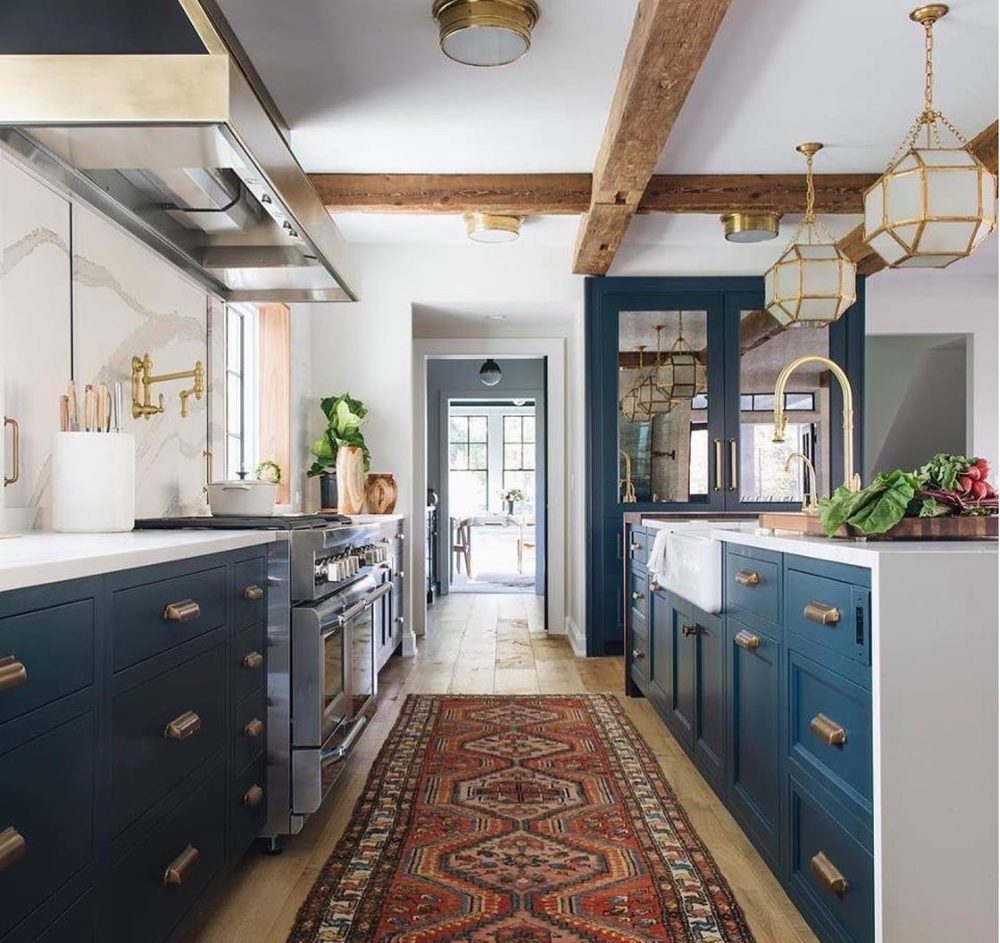 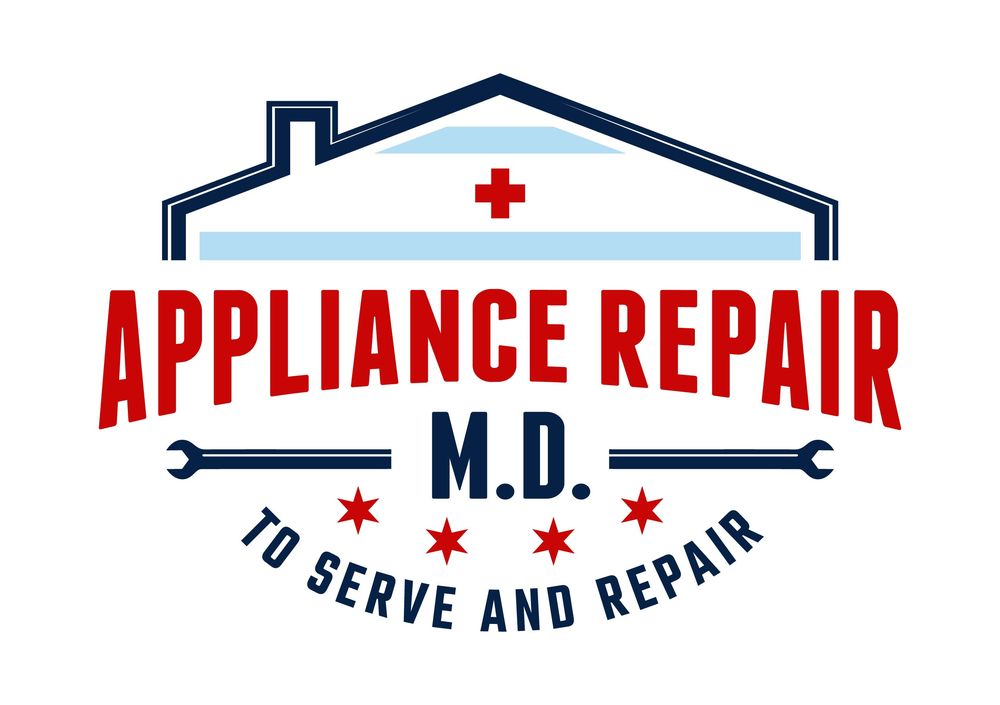 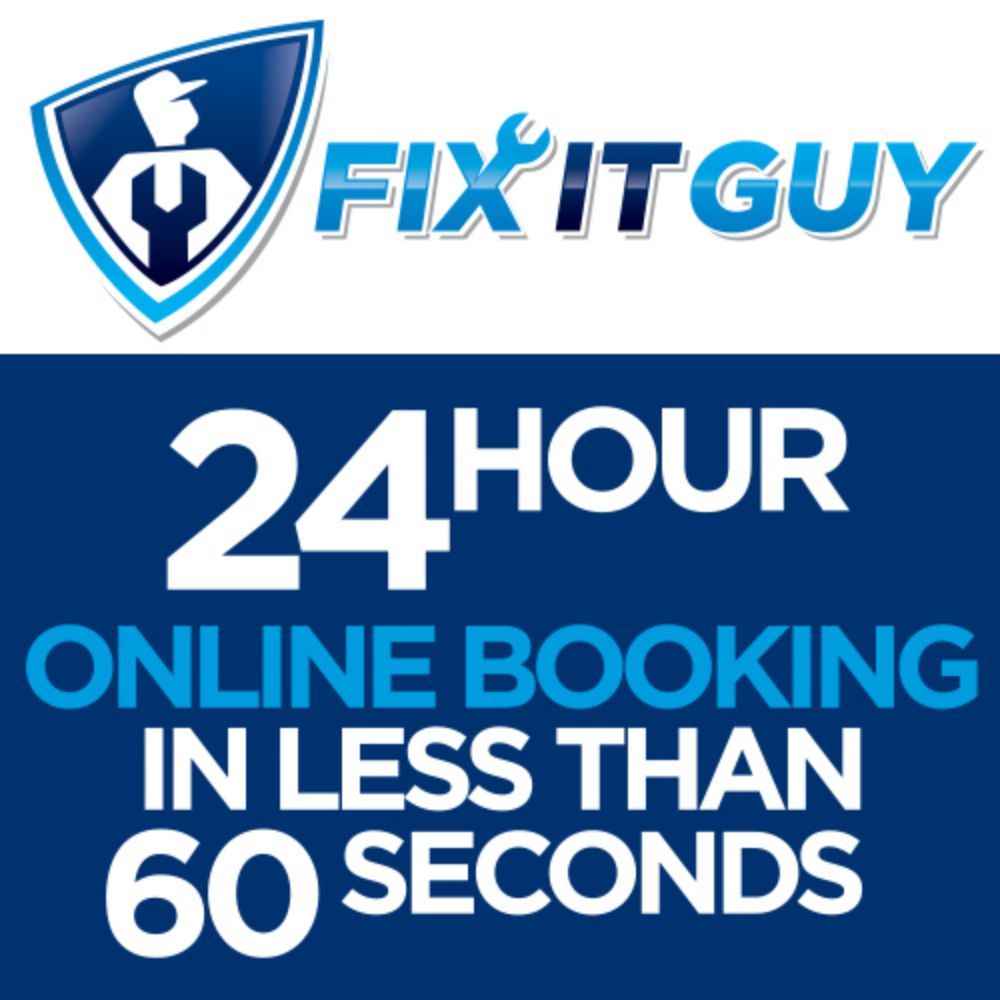 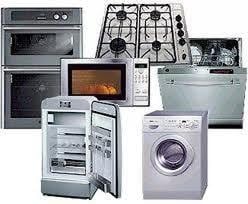 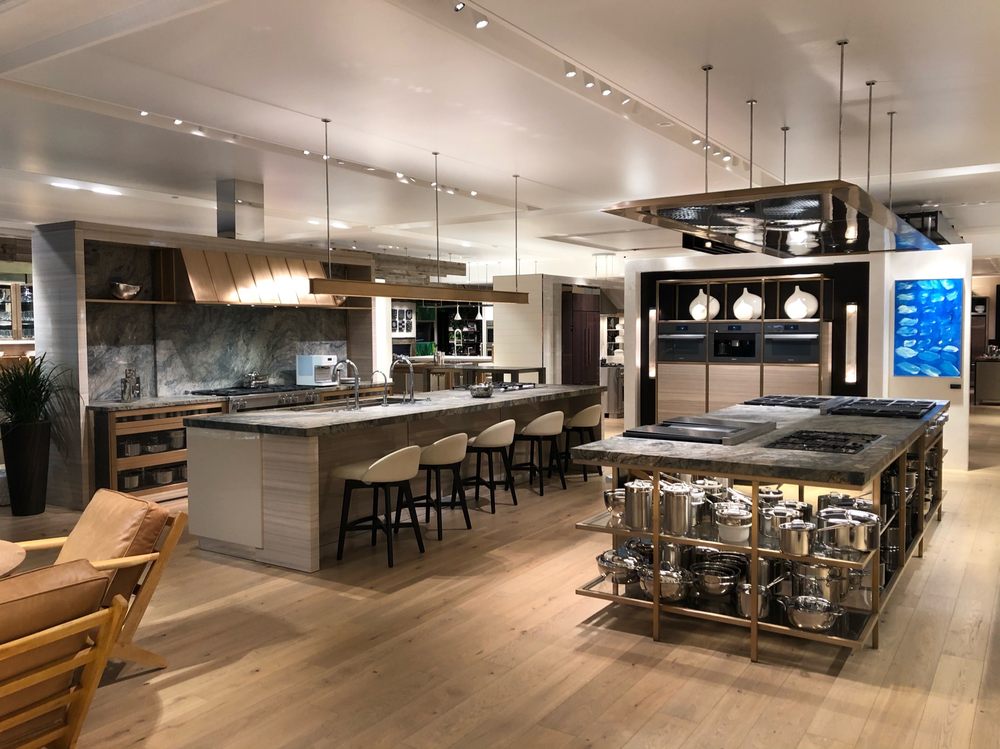 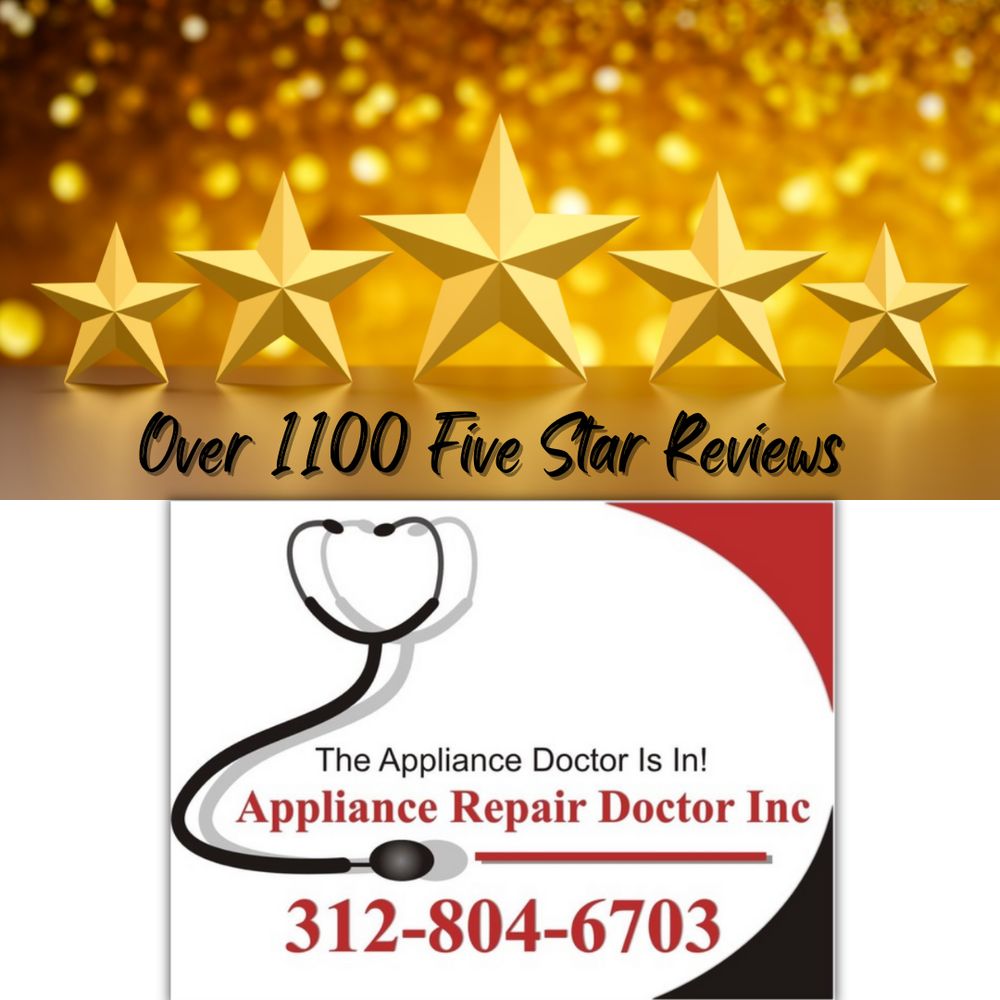 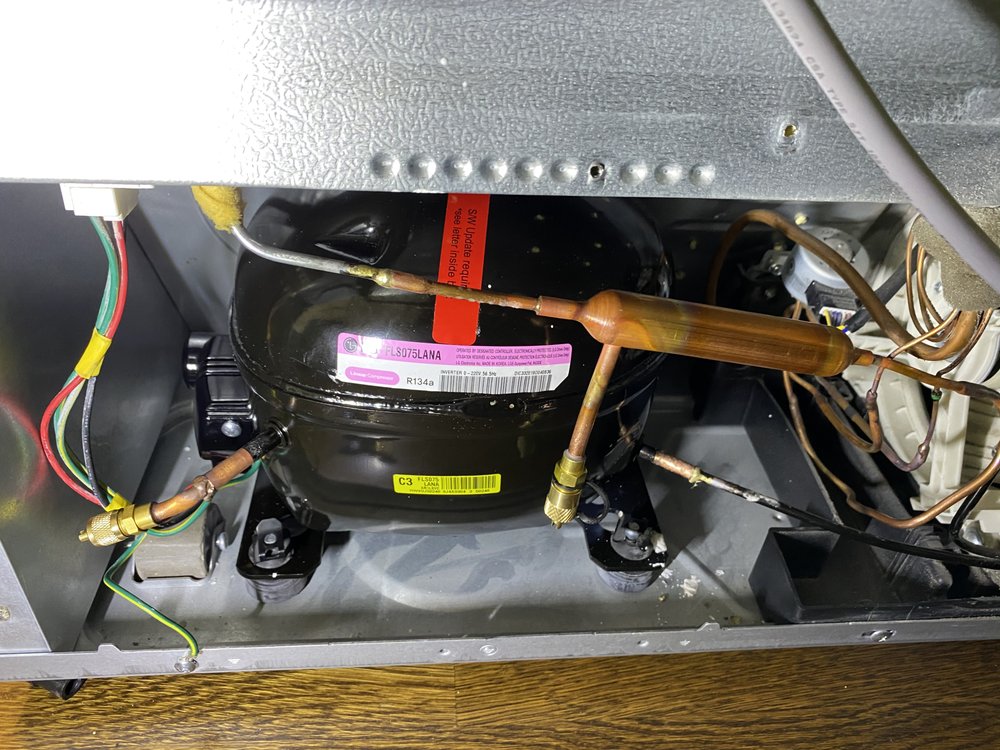 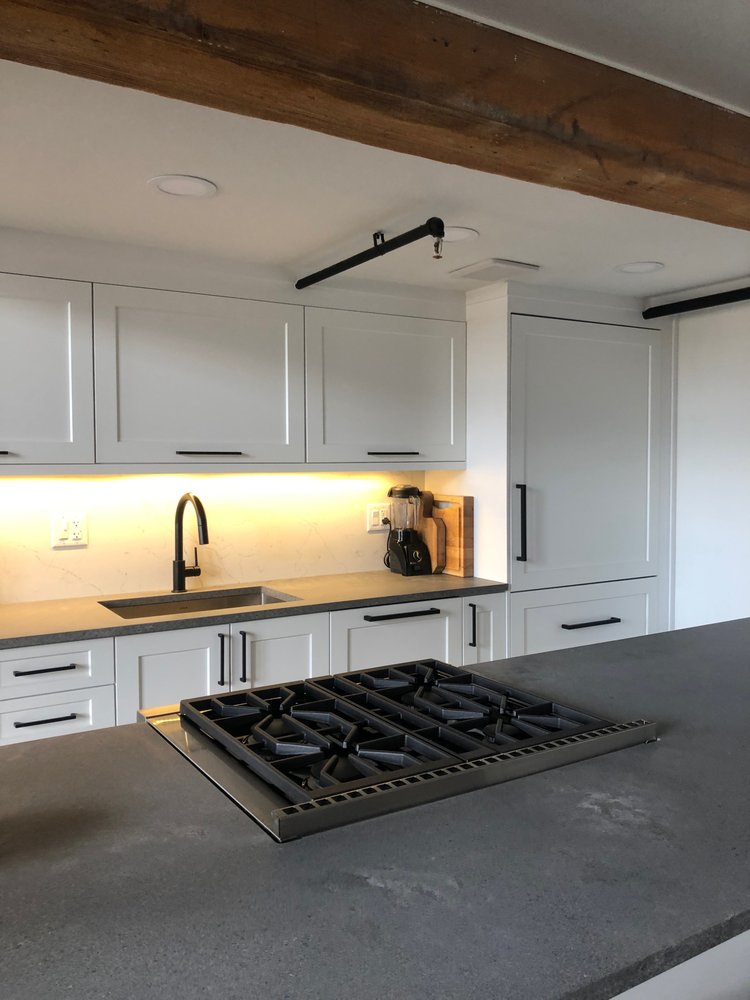 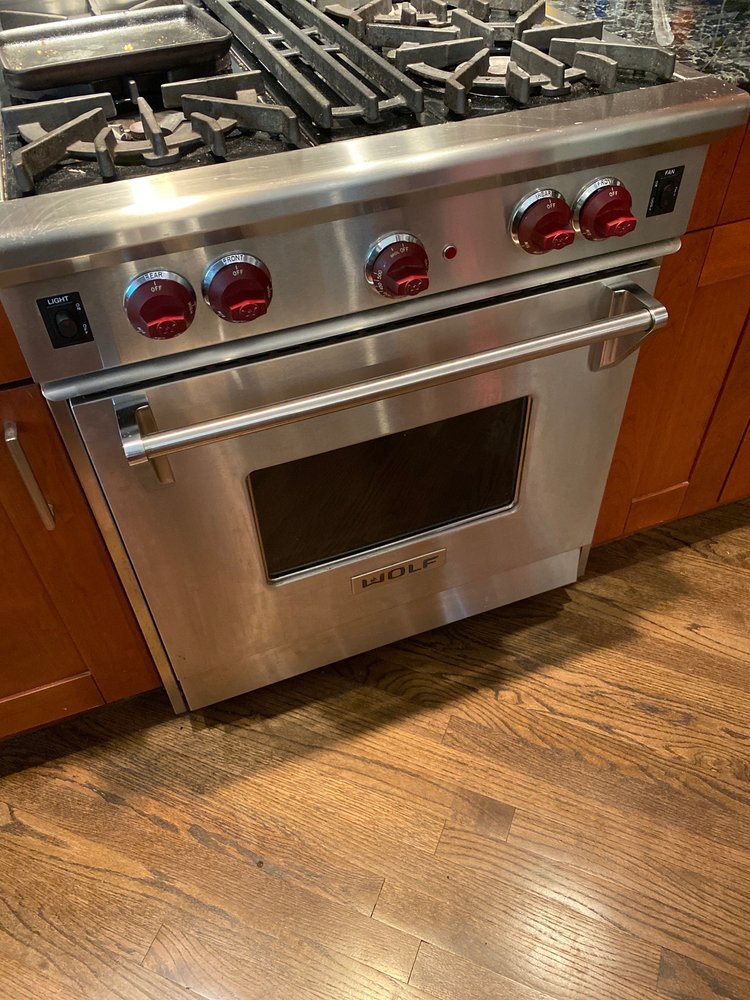 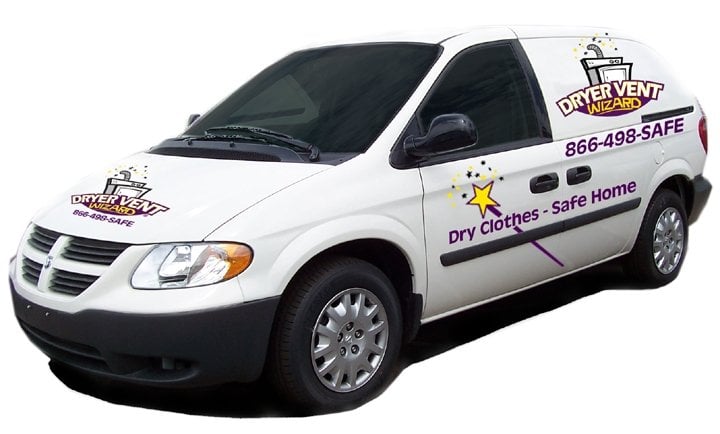 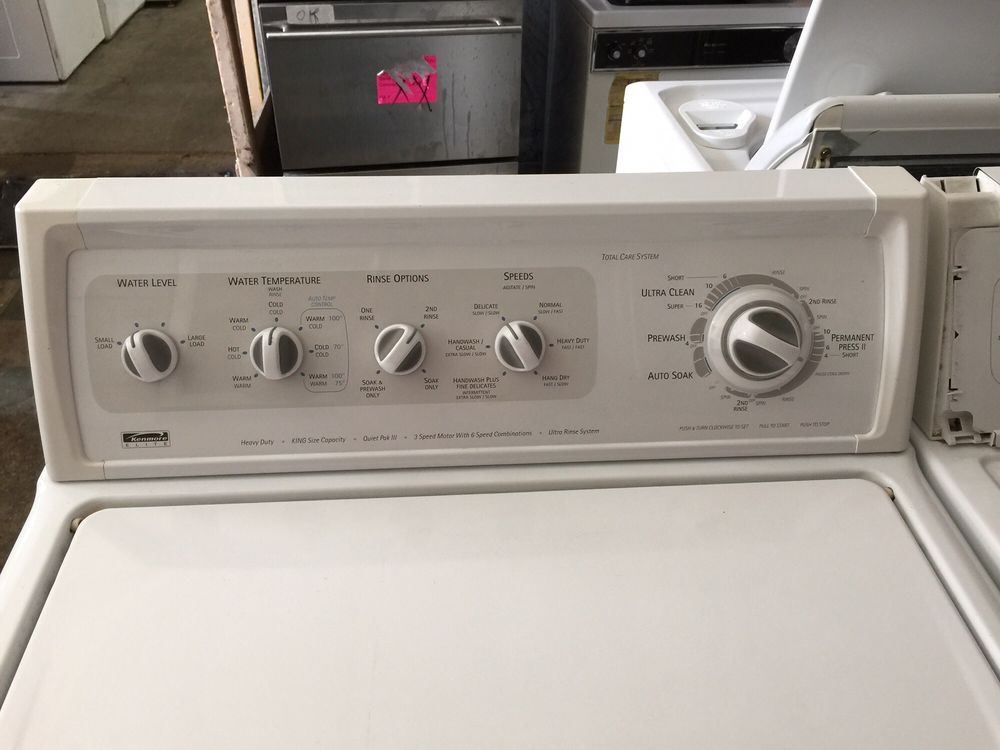 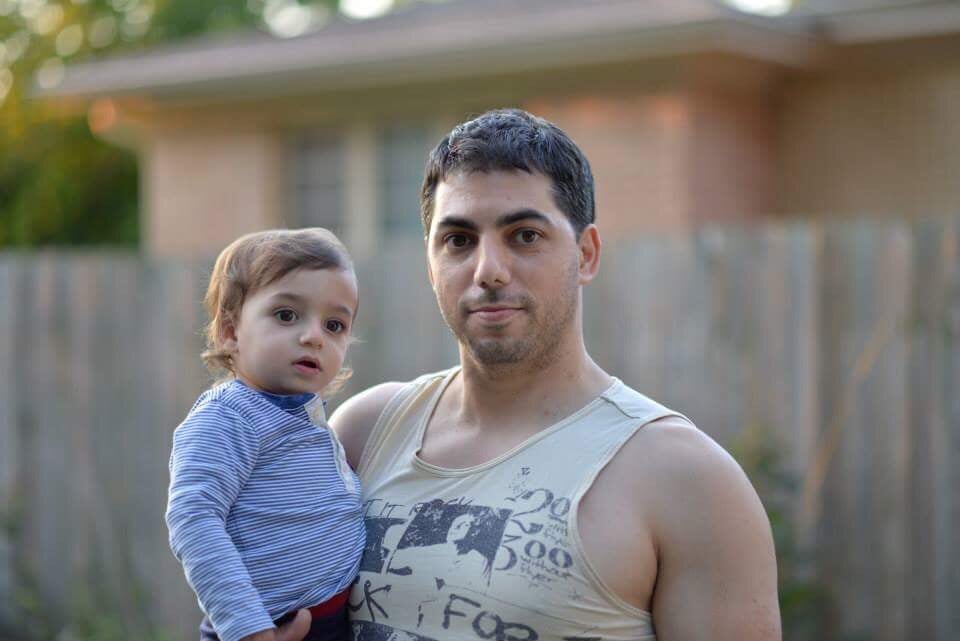 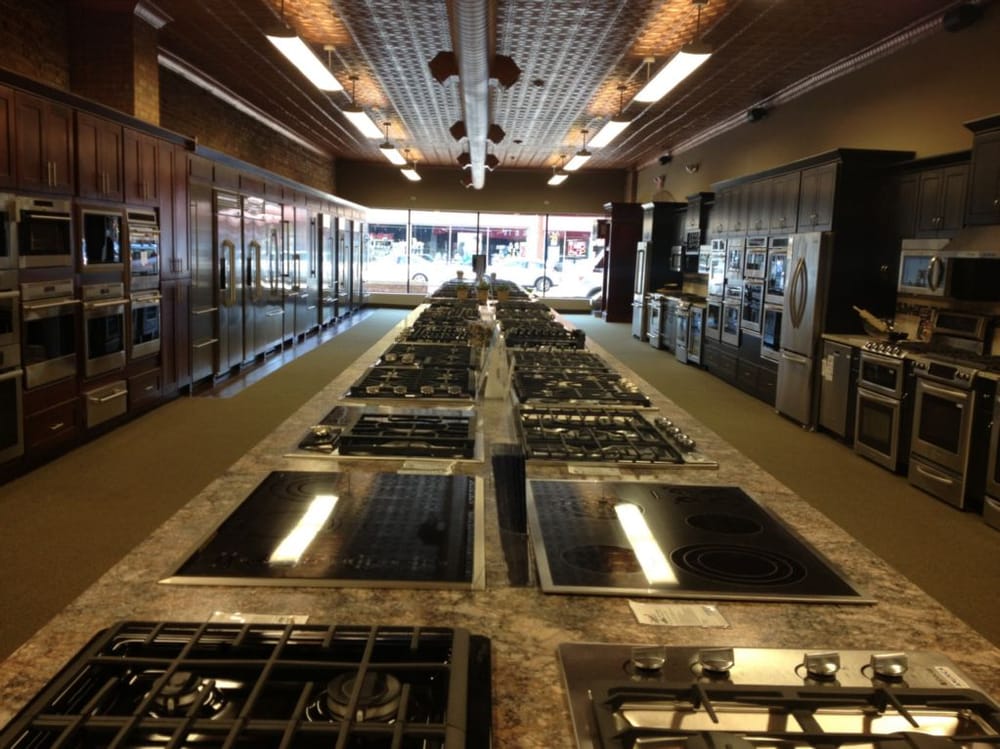 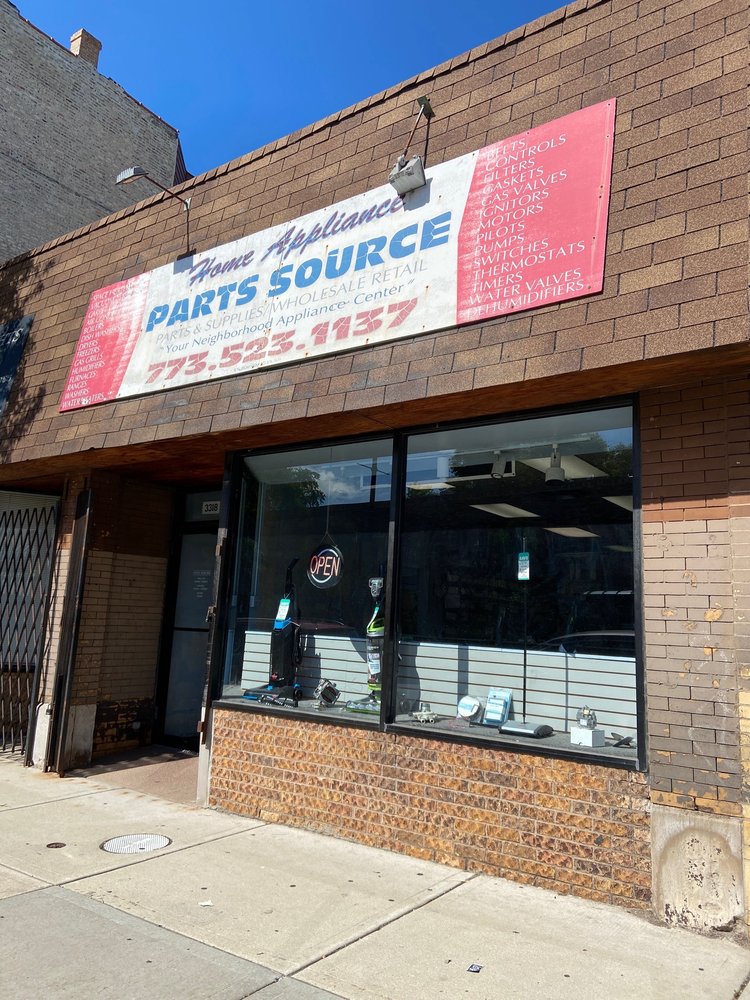 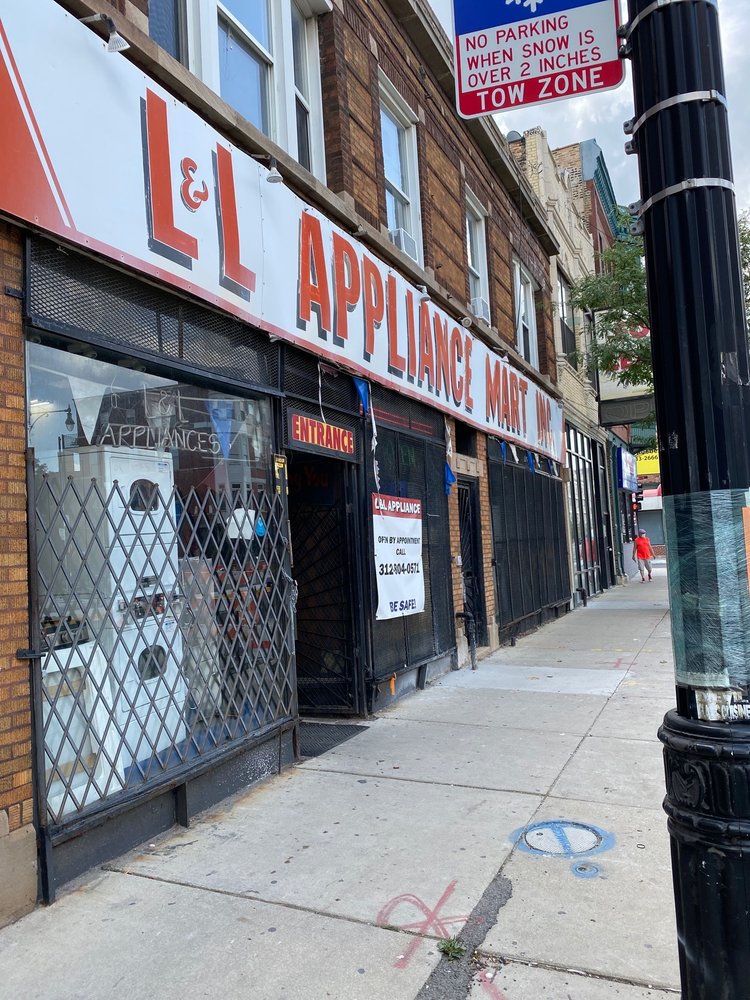 A Plus Appliance Repair