Gifts for Arts in Noble Square 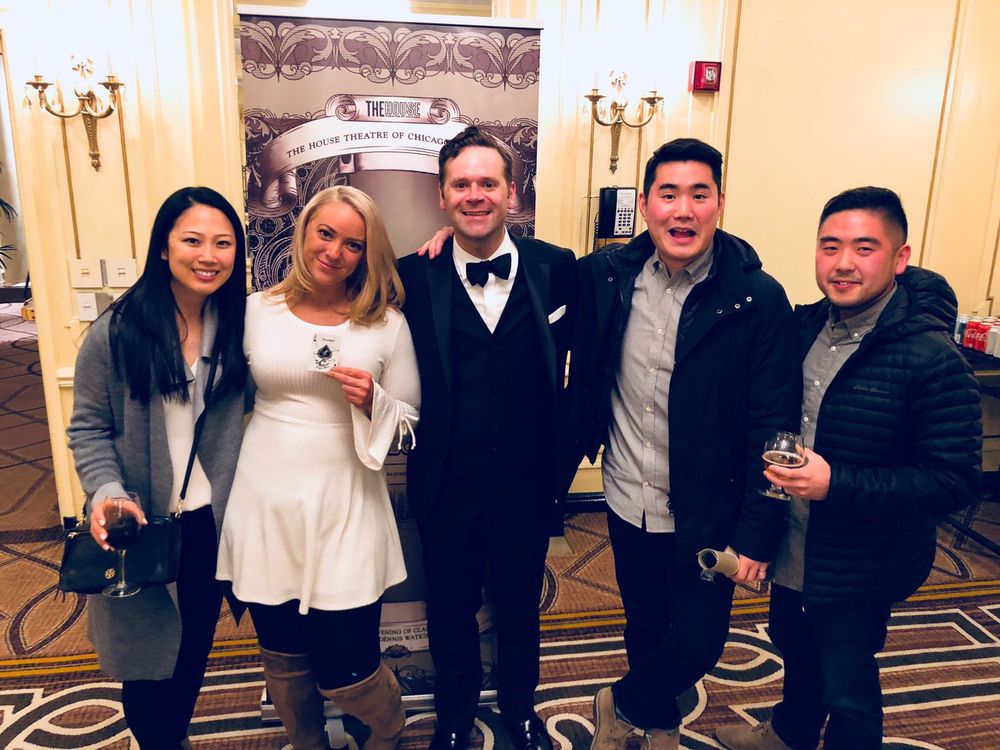 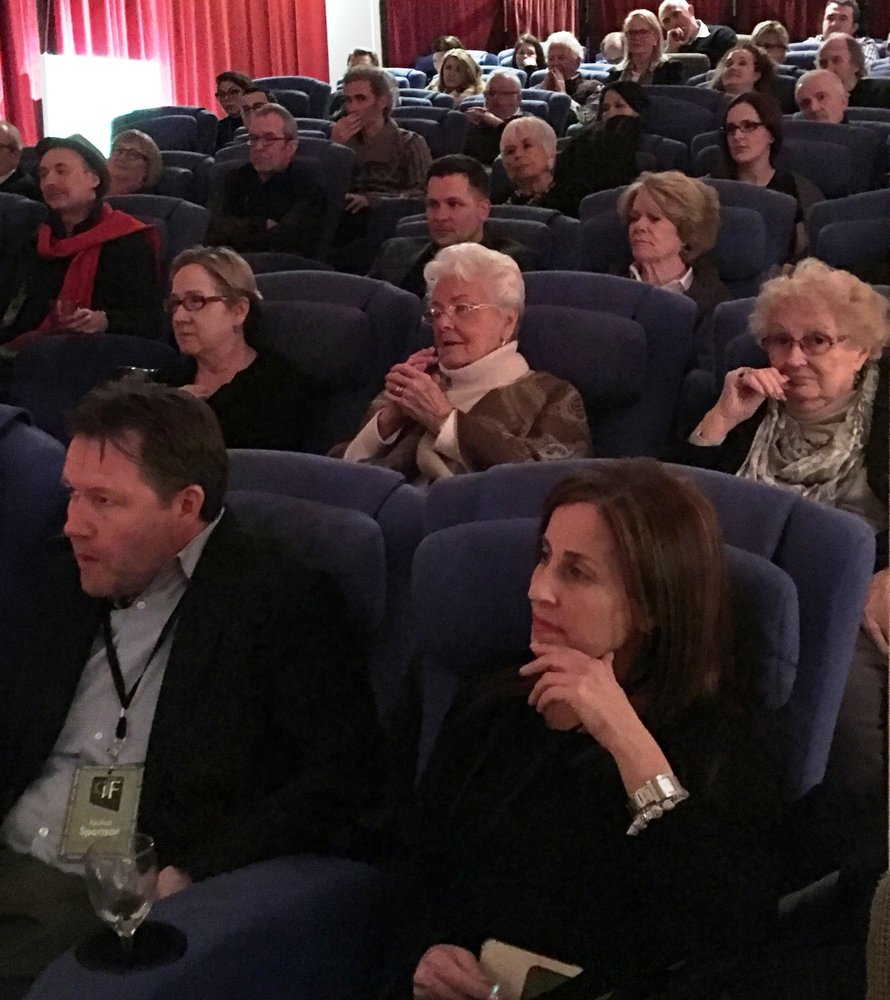 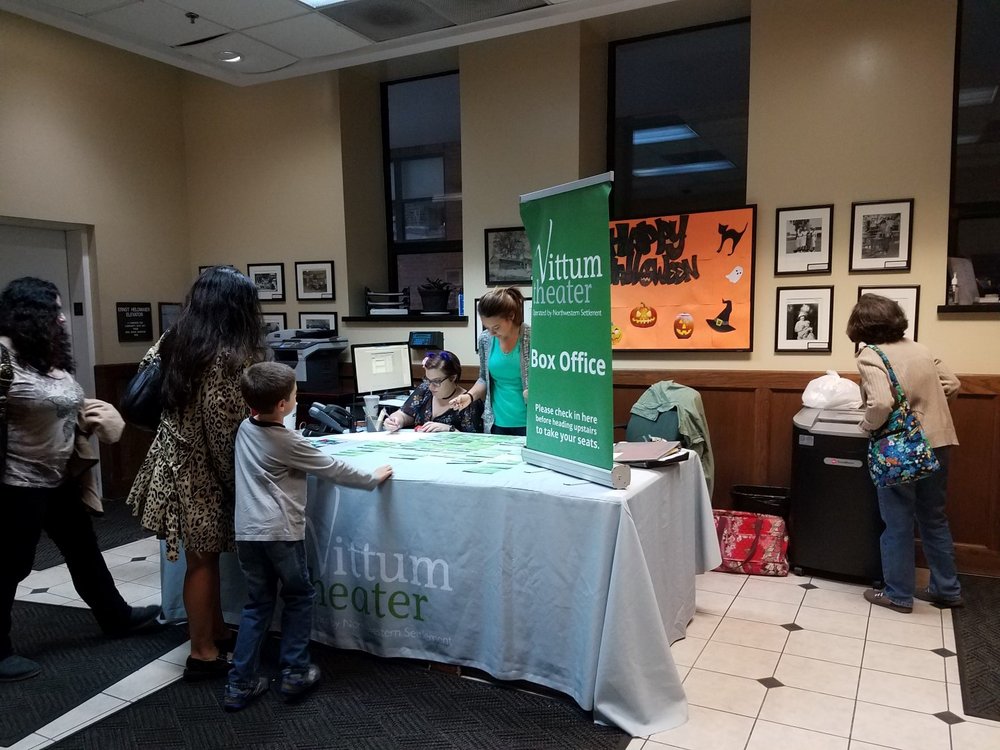 Chronicles of the Cursed Haunted House 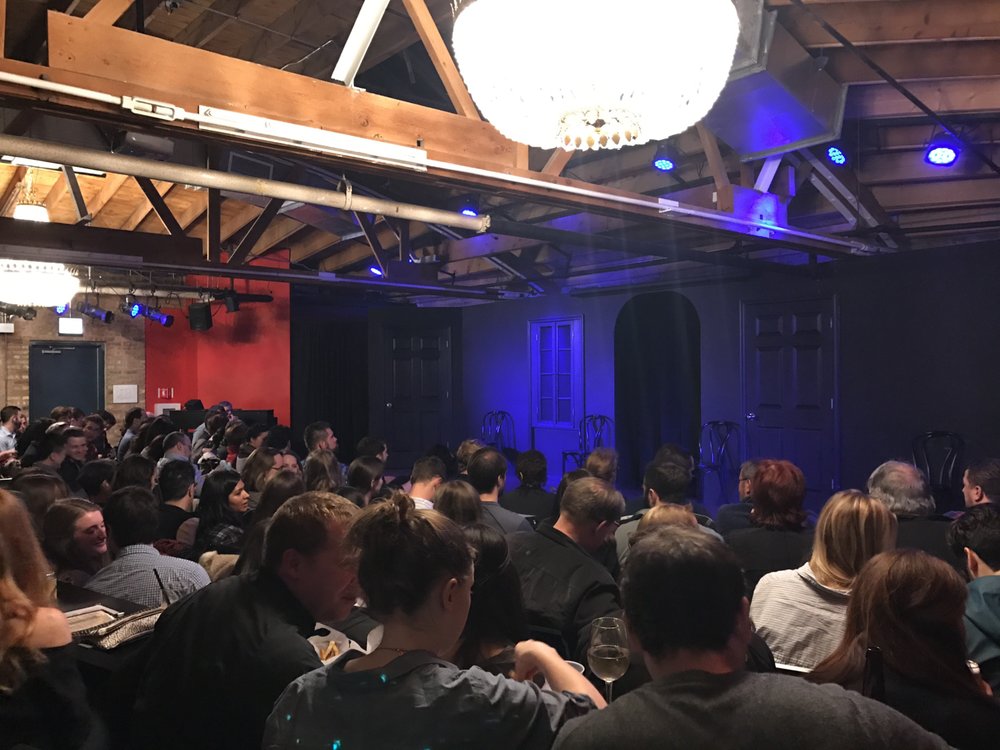 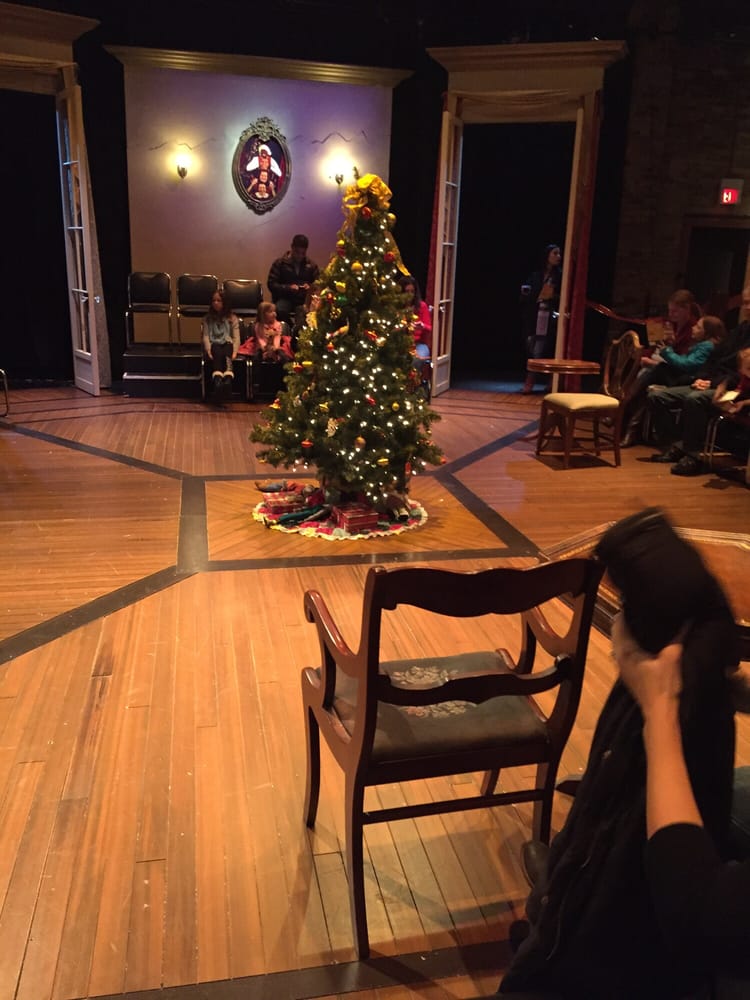 The House Theatre of Chicago 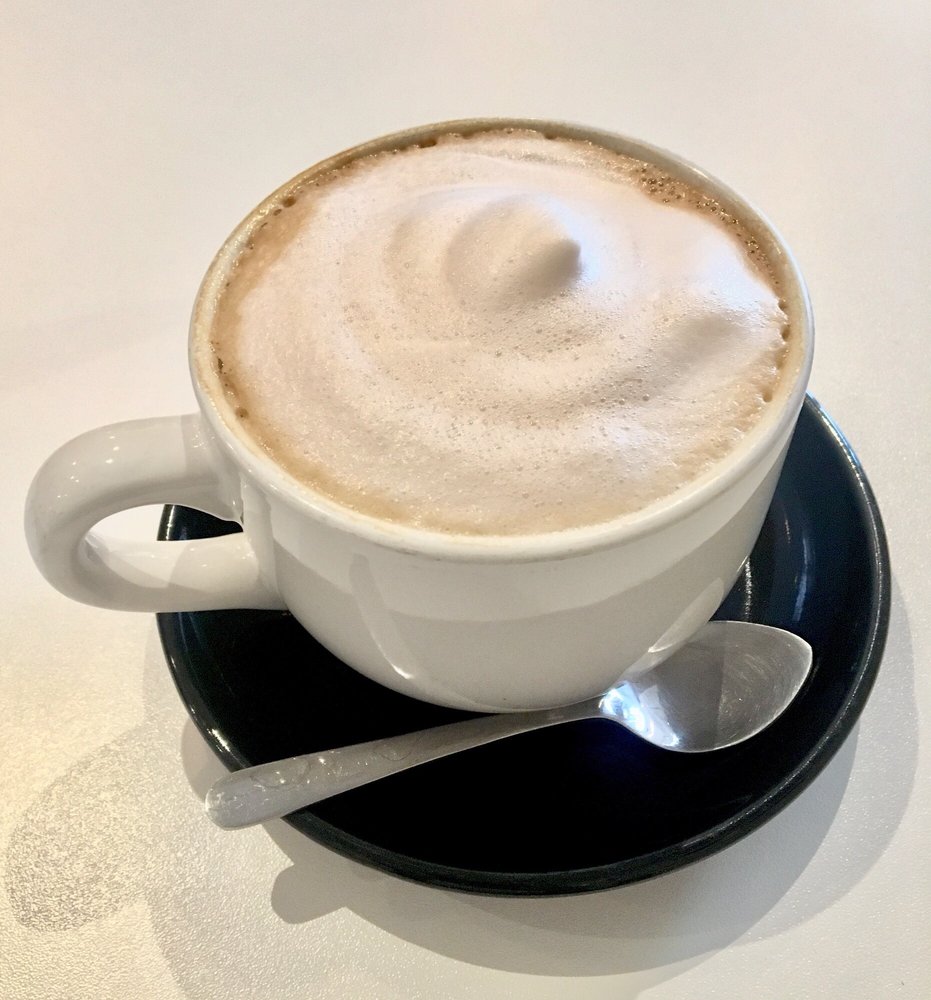 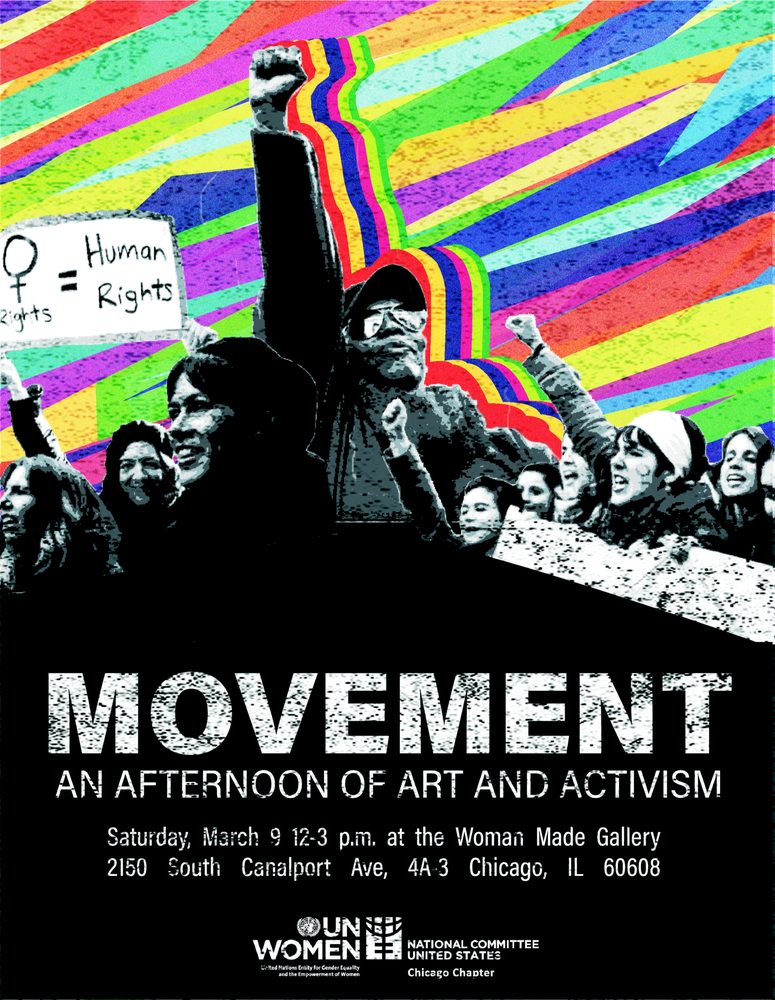 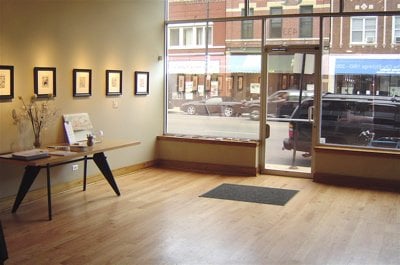 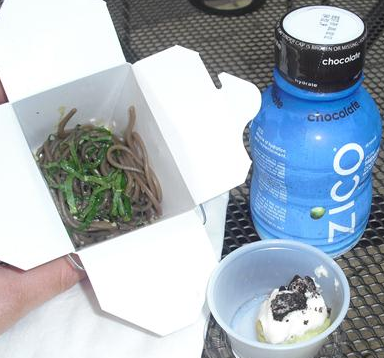 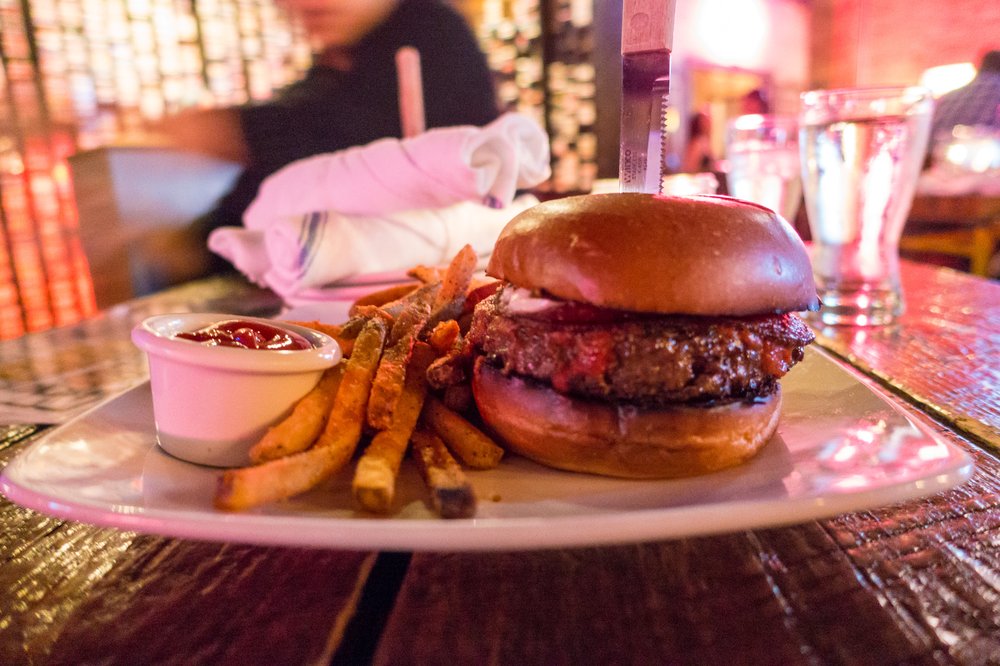