Gifts for Bars in Chinatown 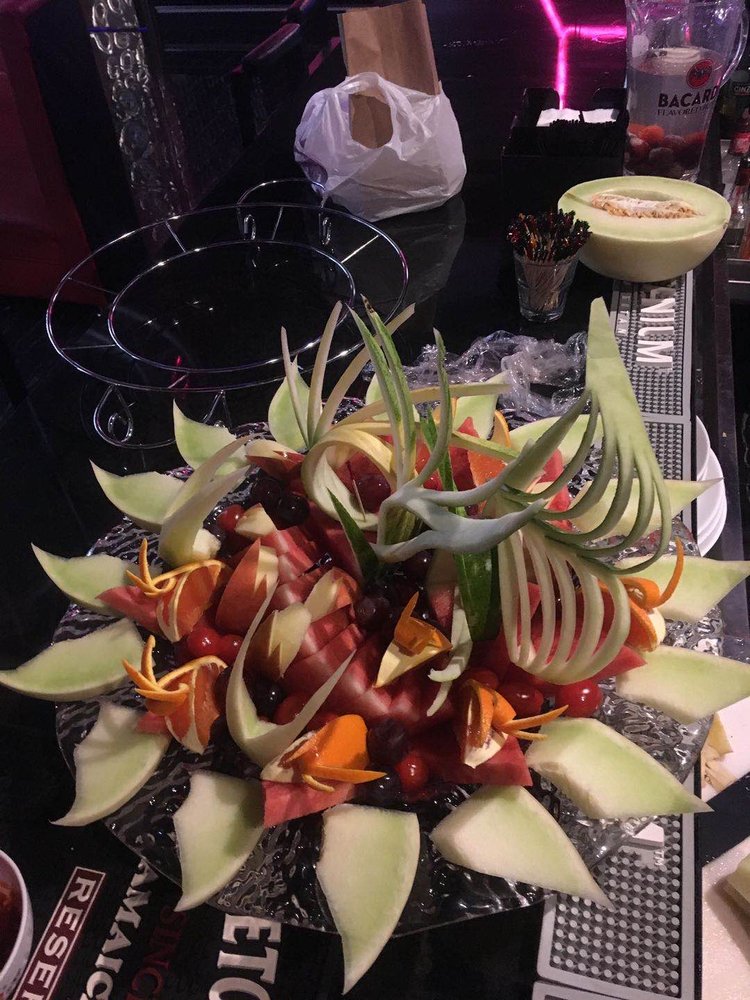 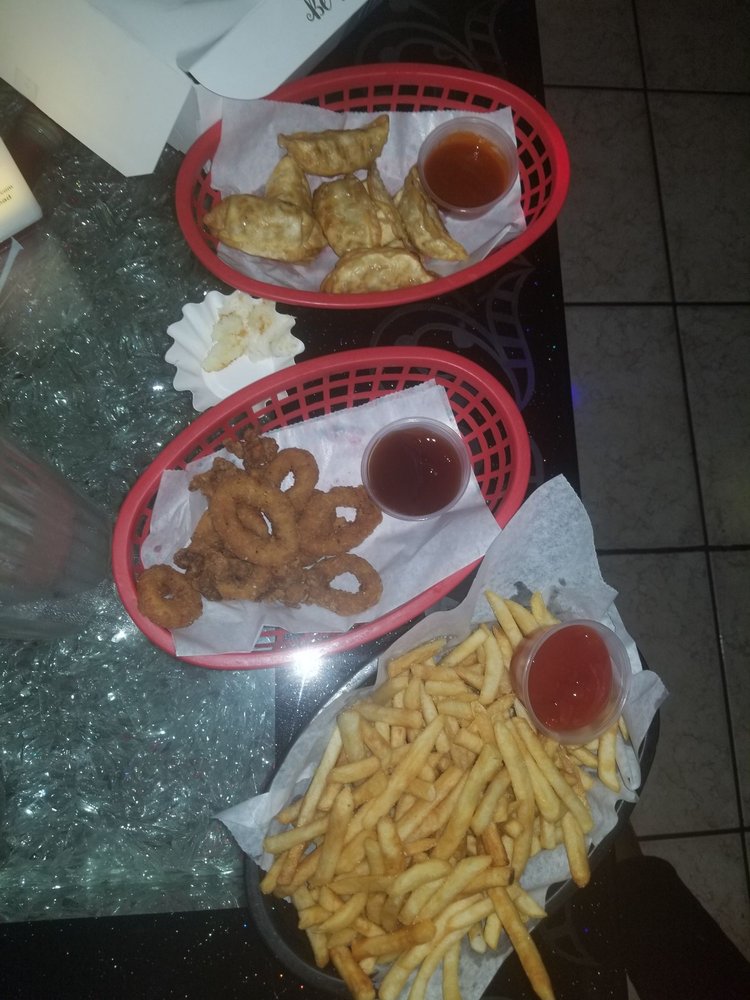 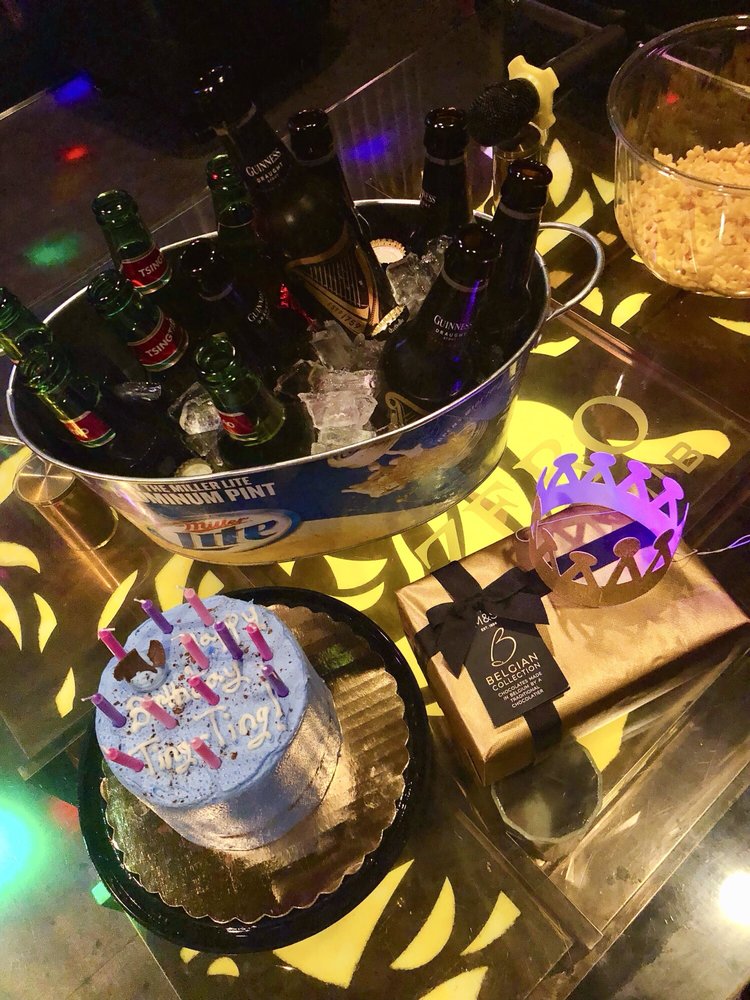 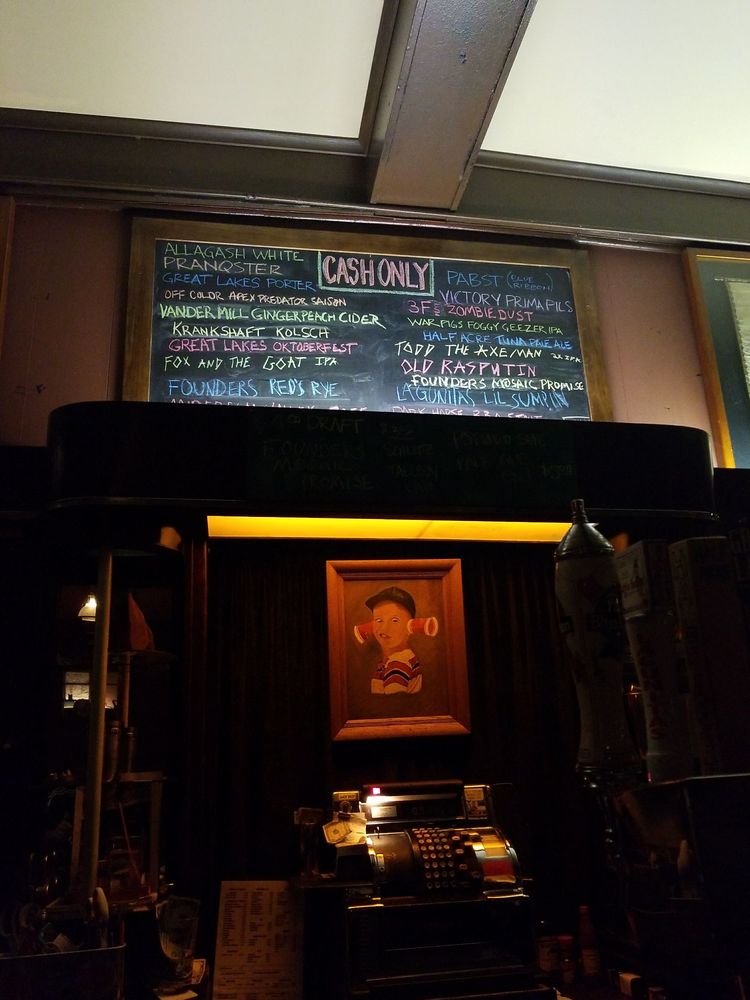 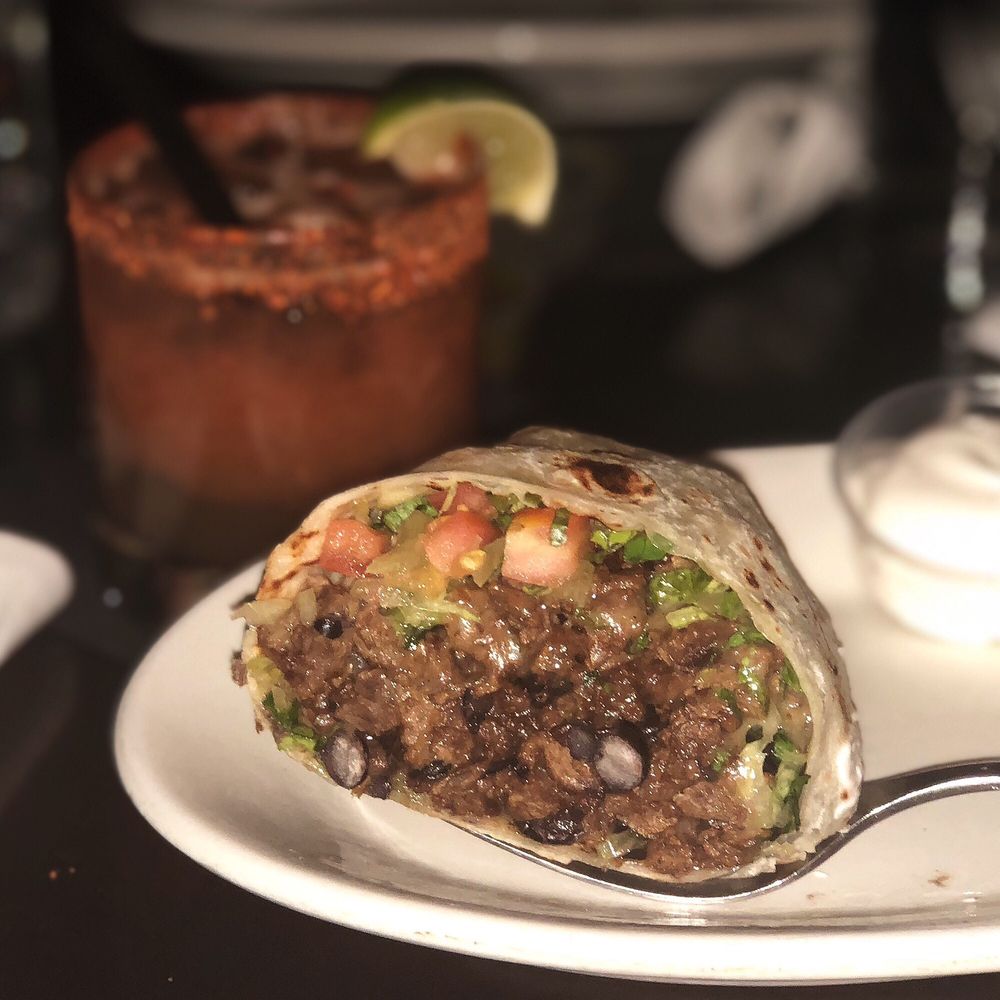 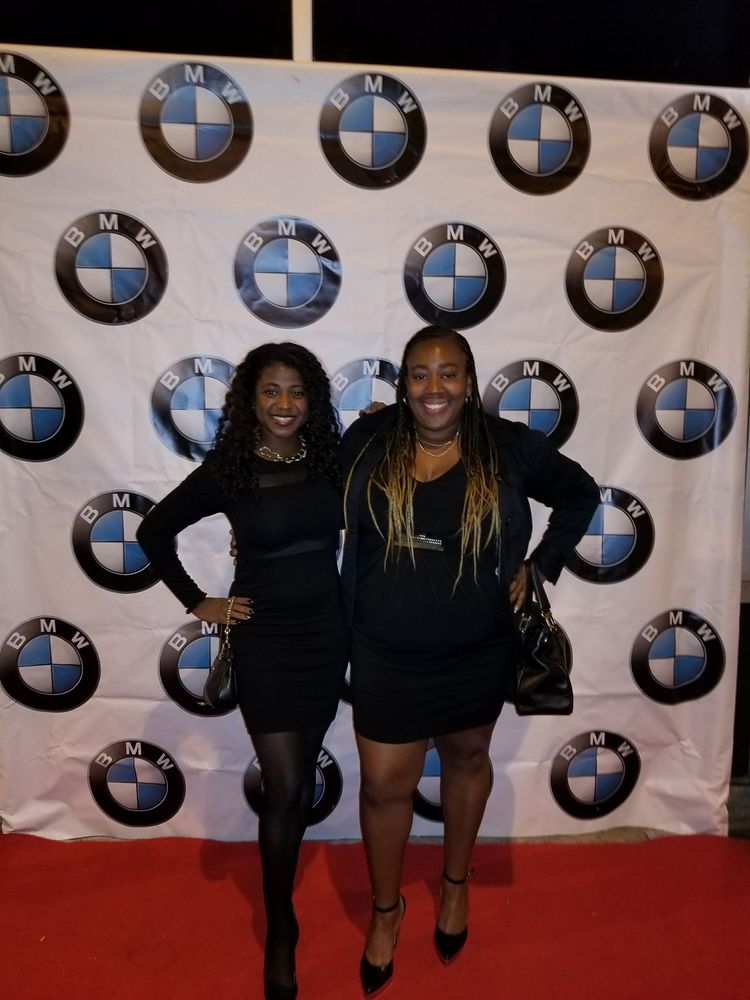 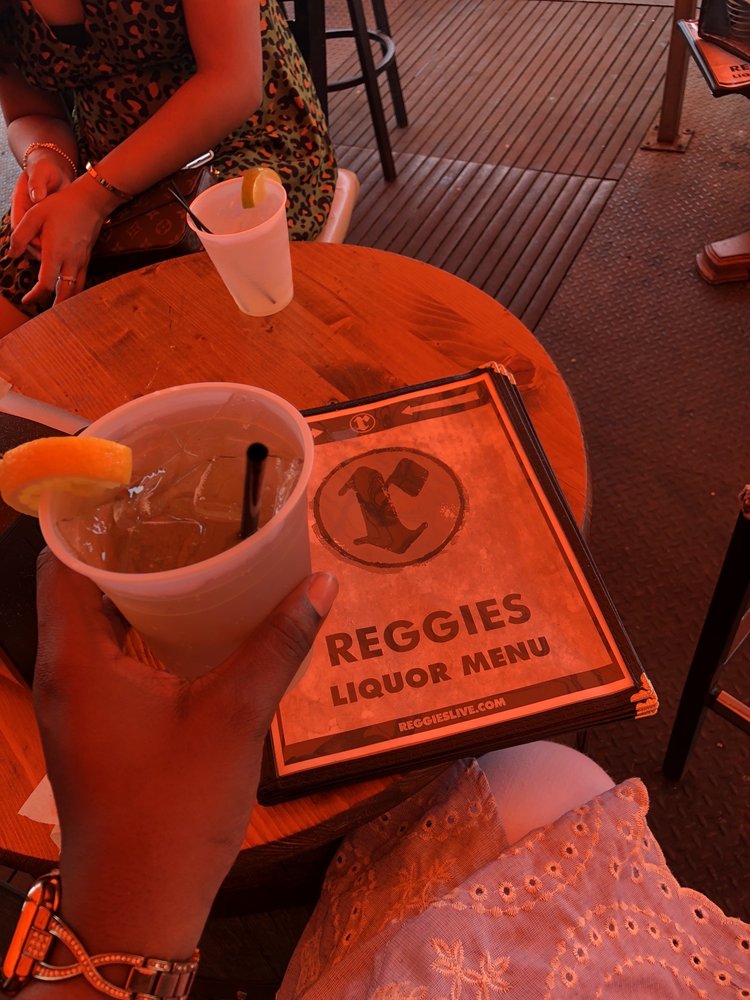 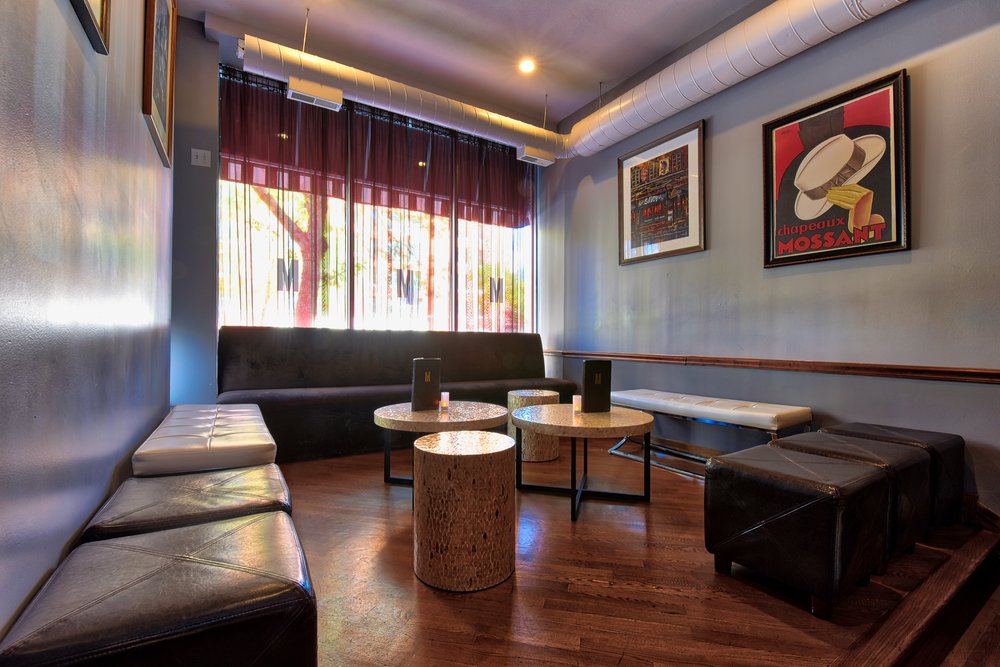 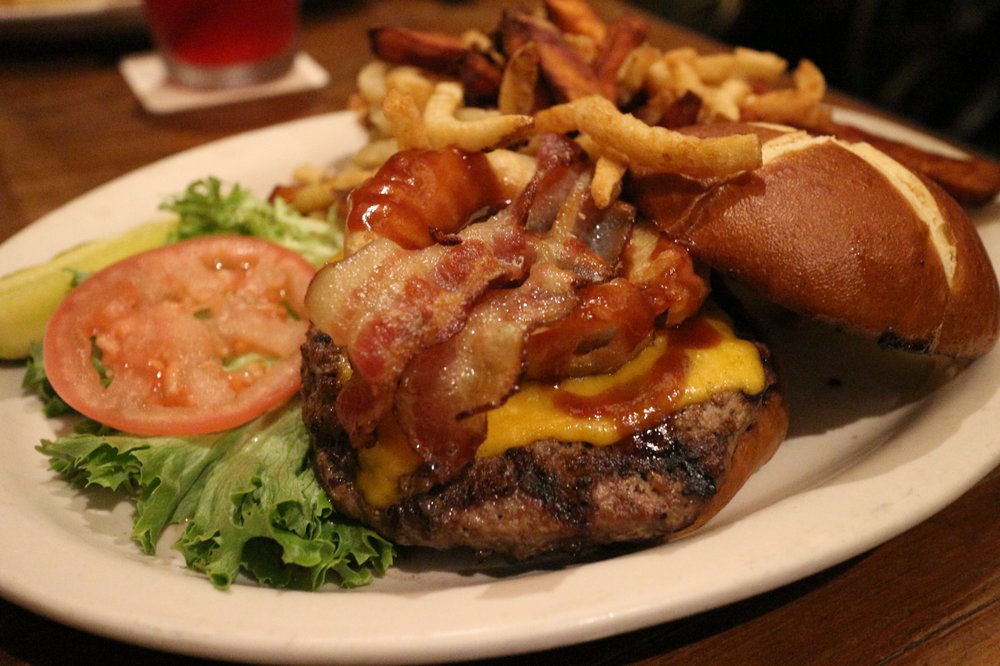 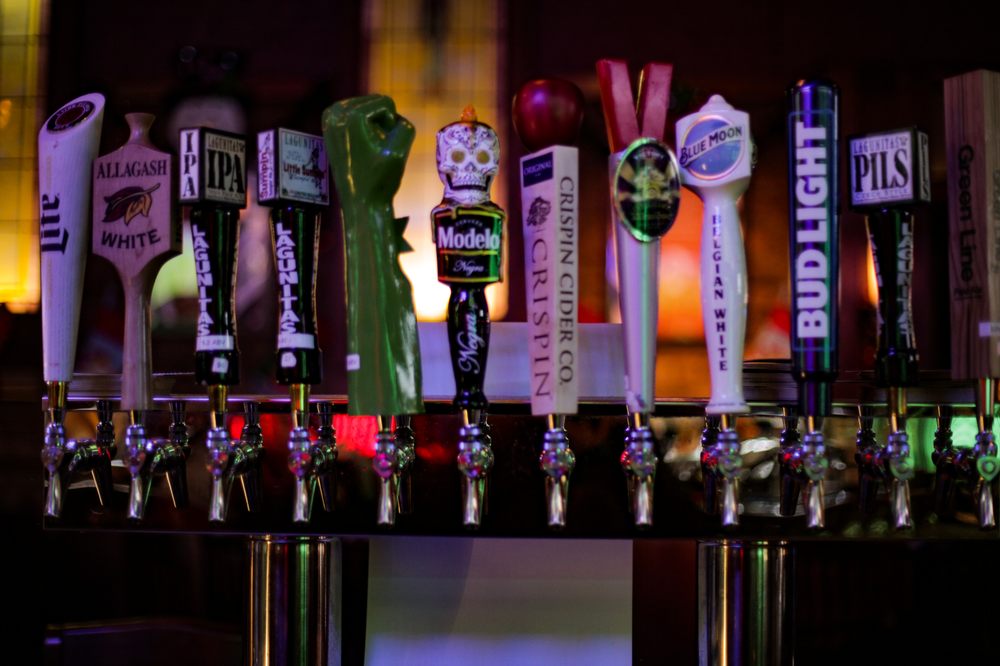 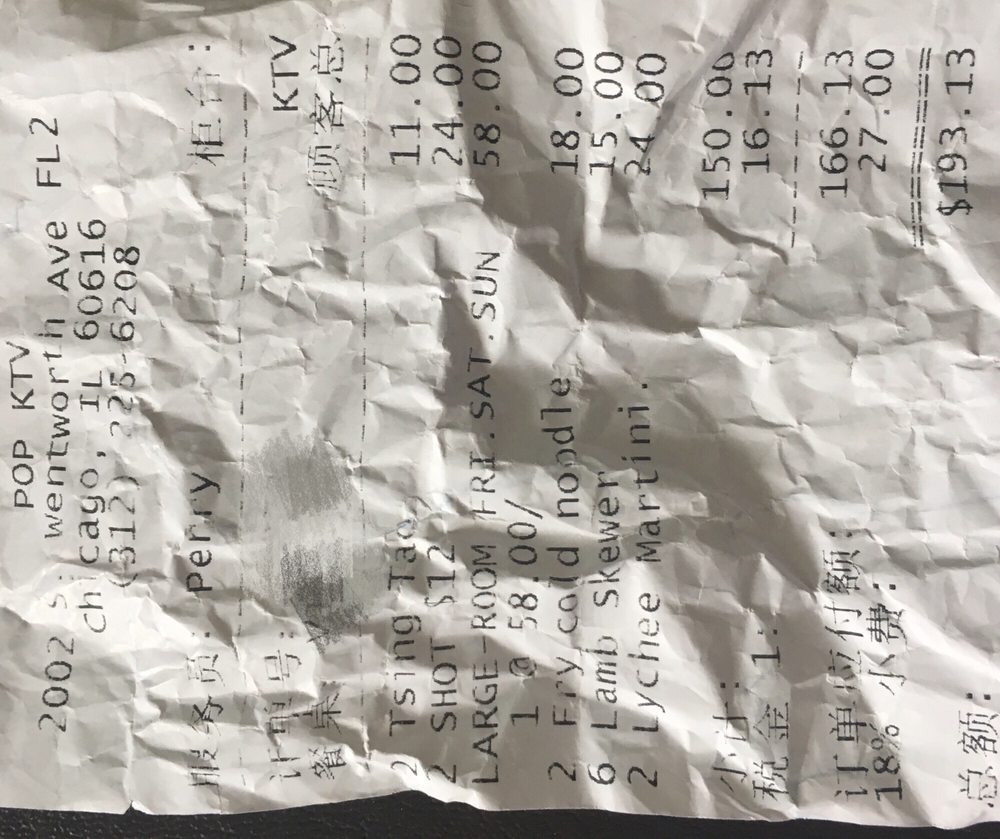 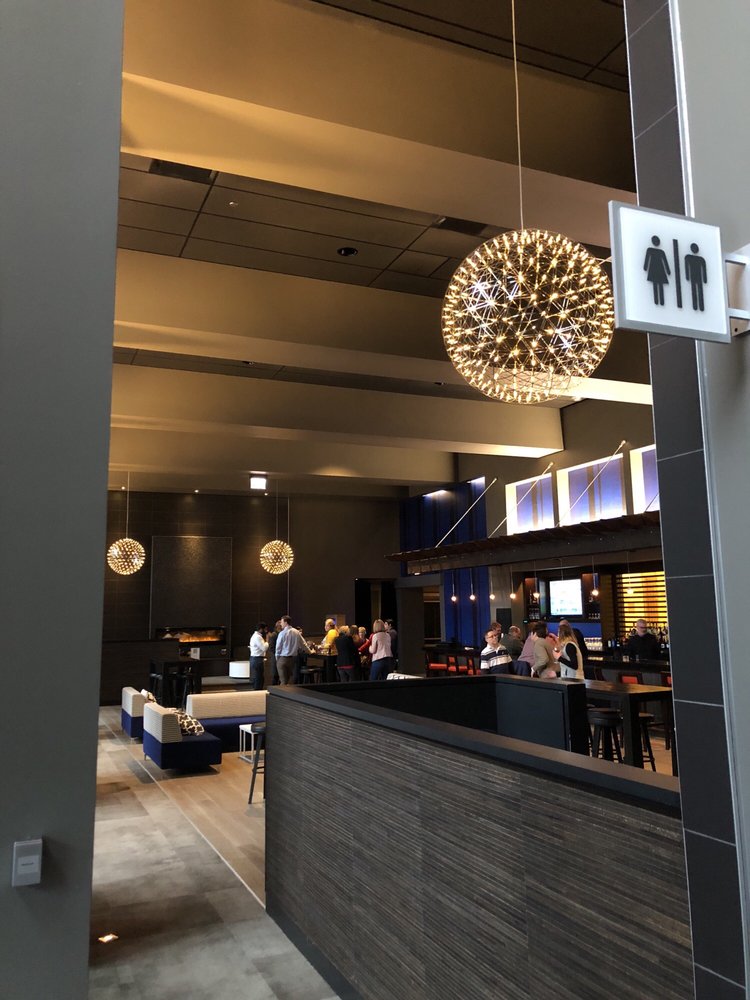 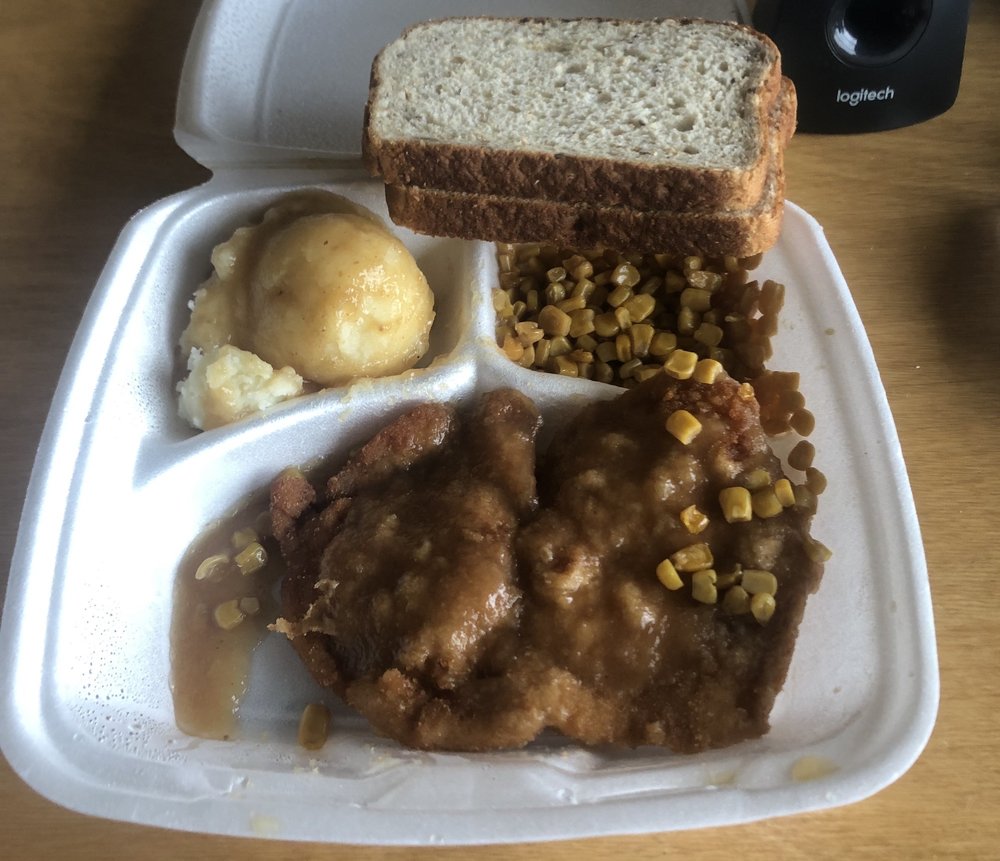 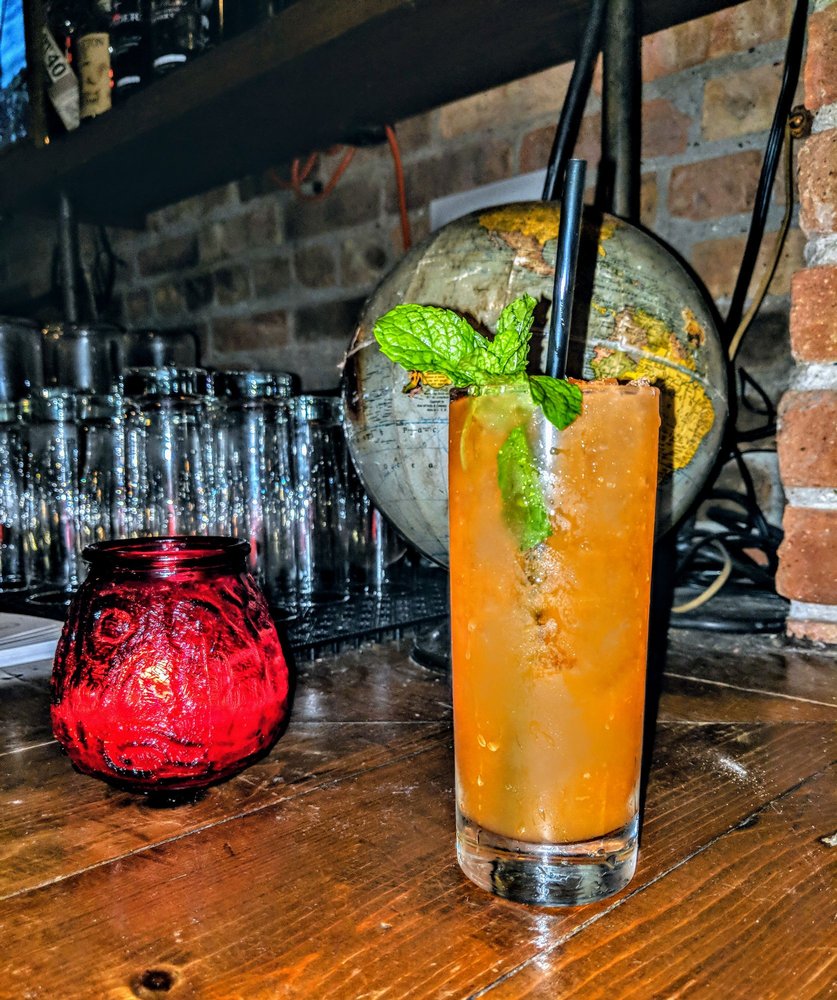 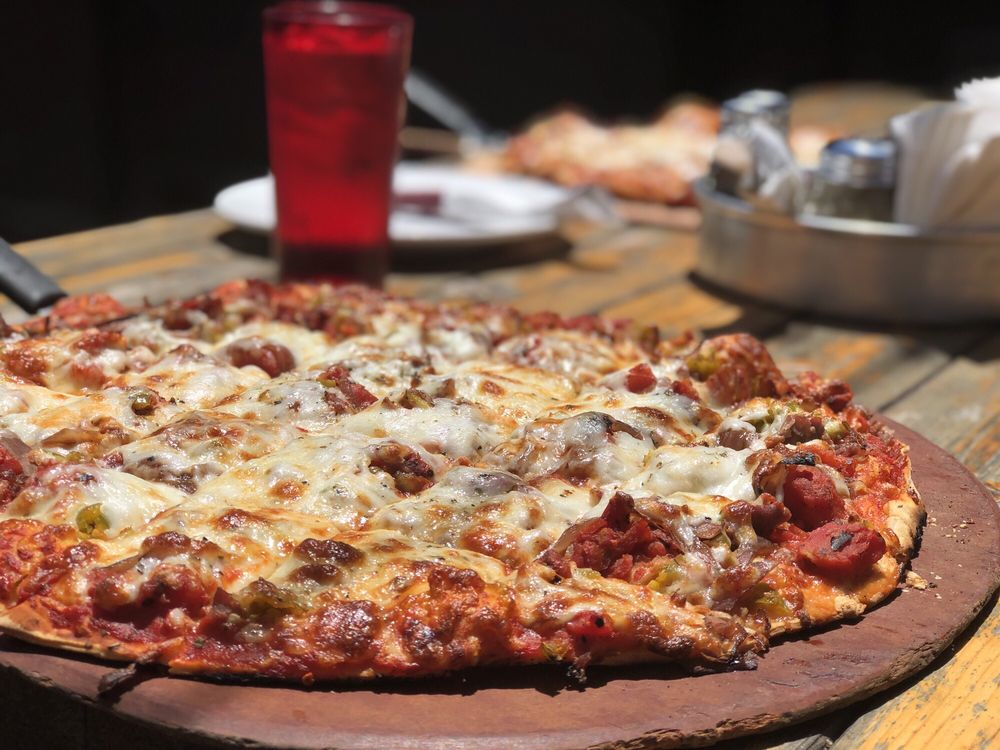 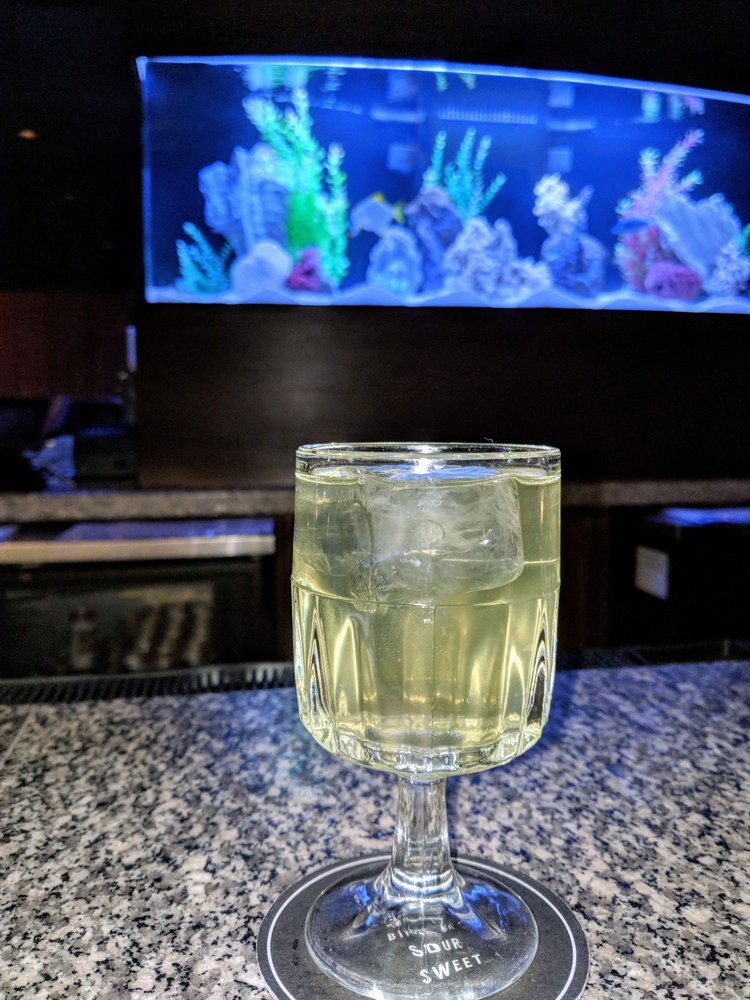 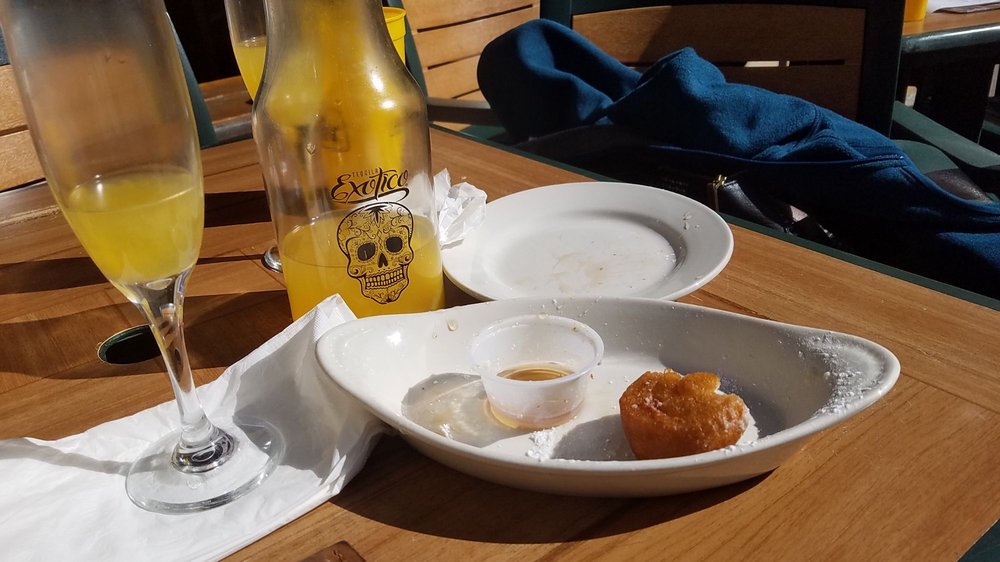