Gifts for Bars in Humboldt Park 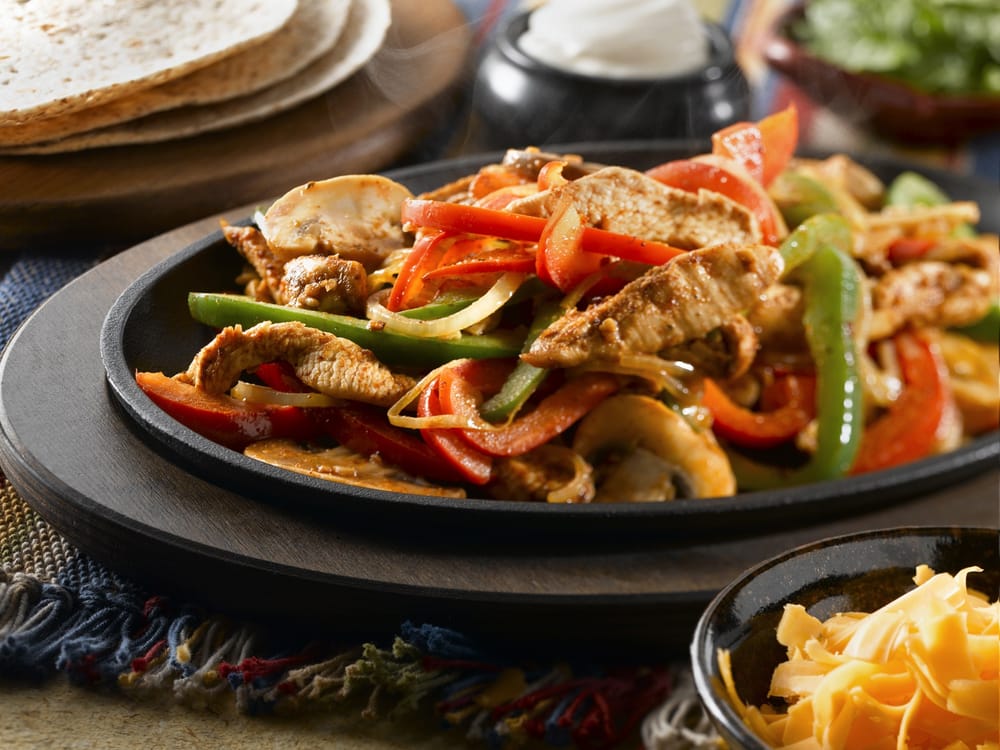 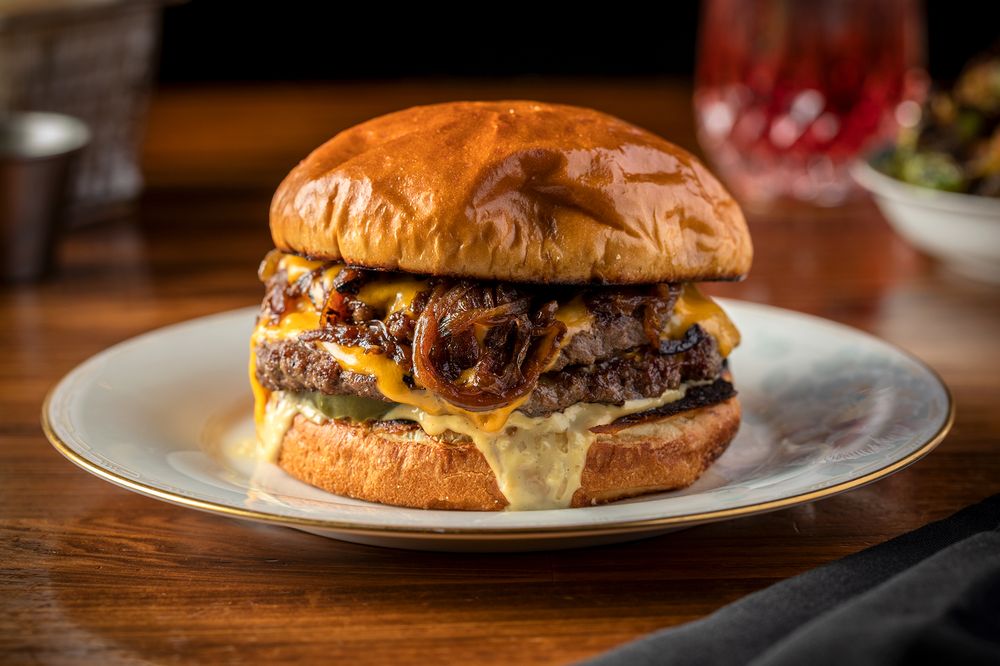 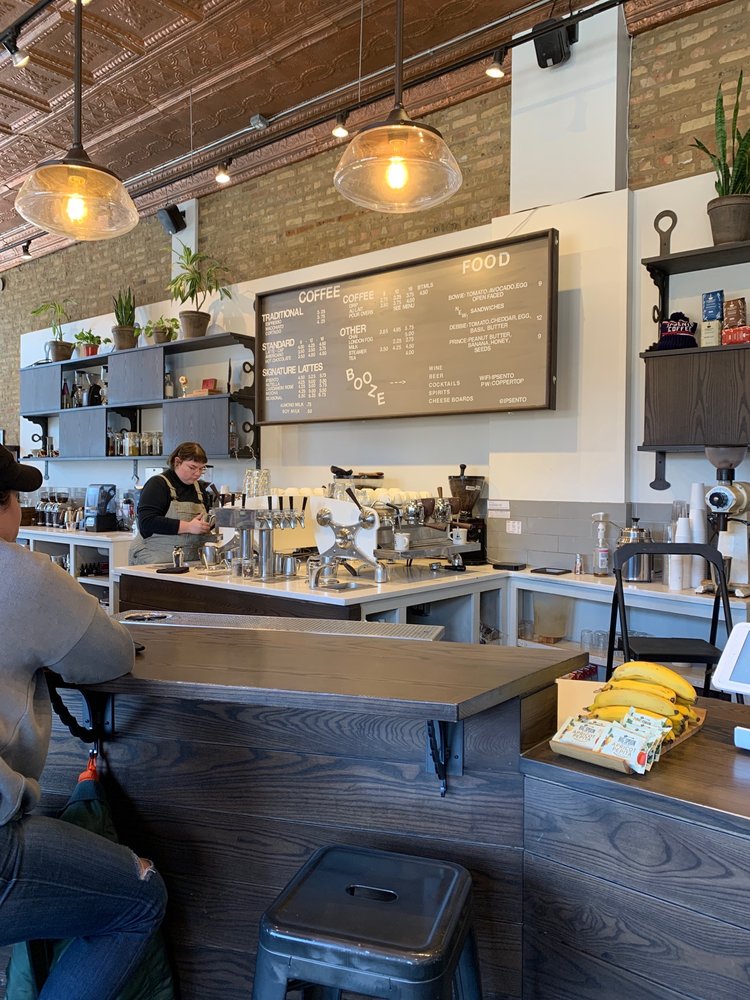 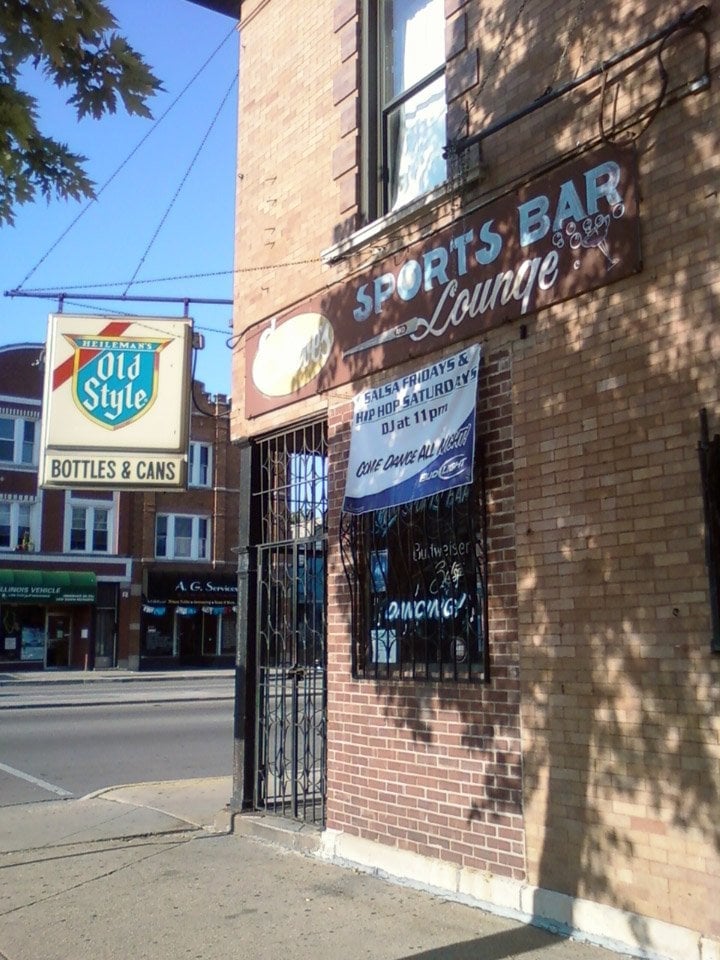 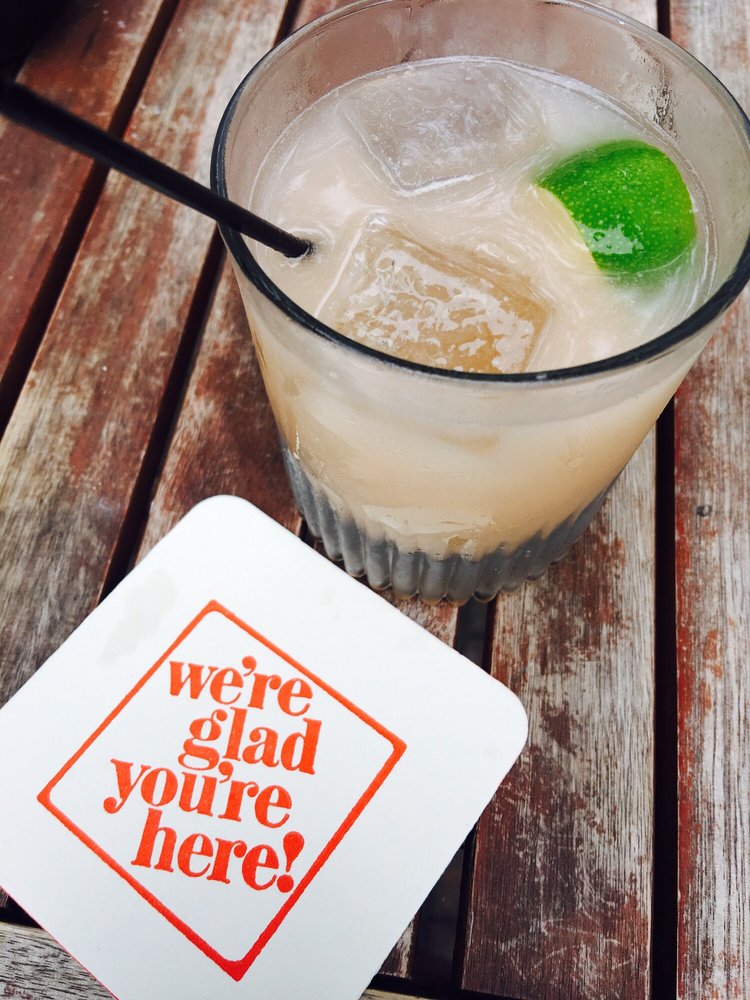 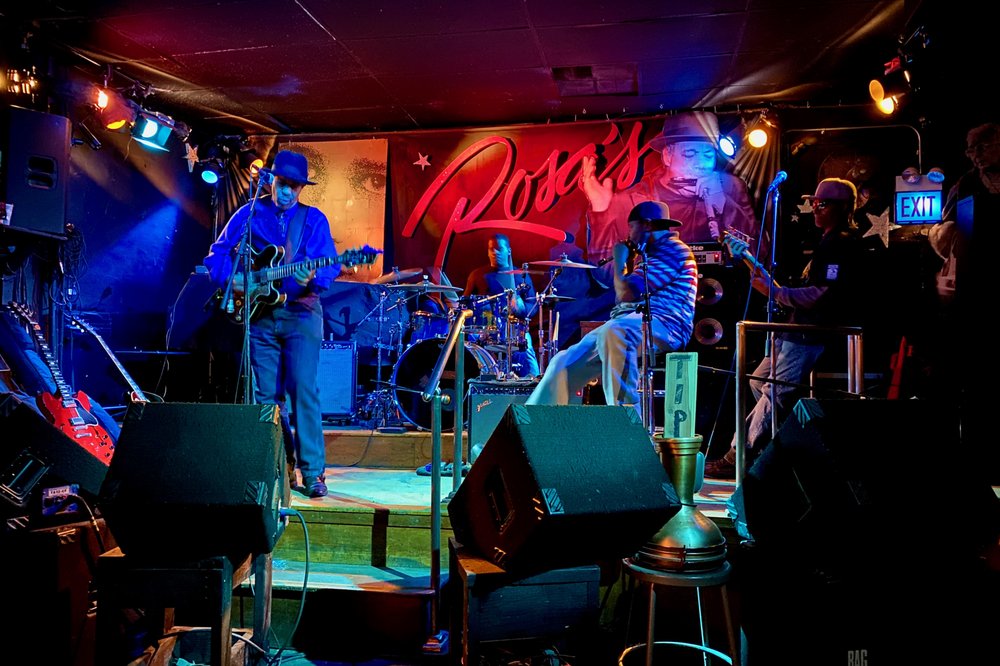 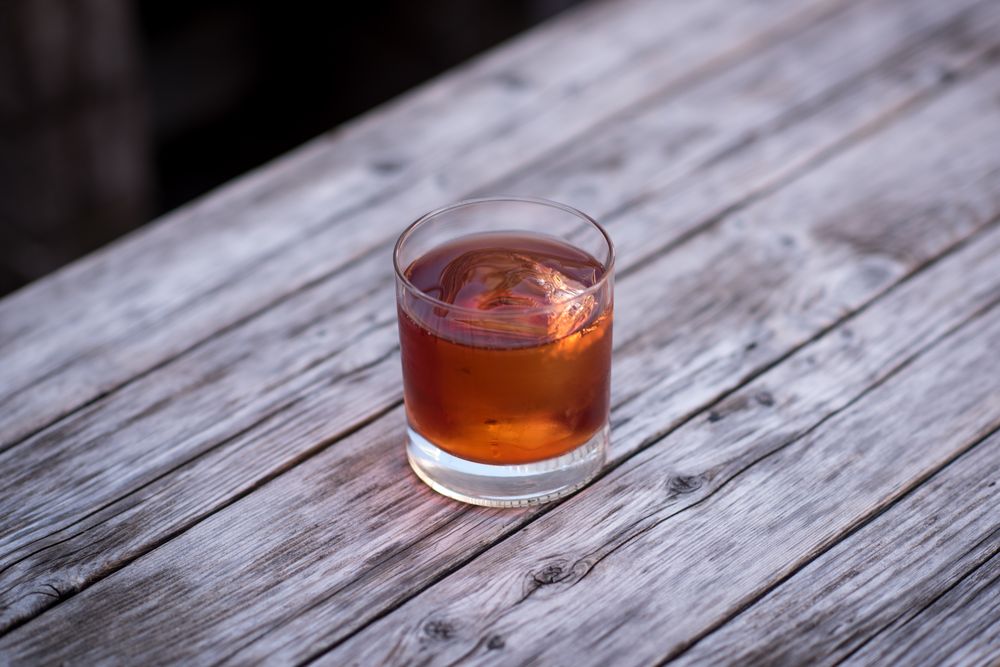 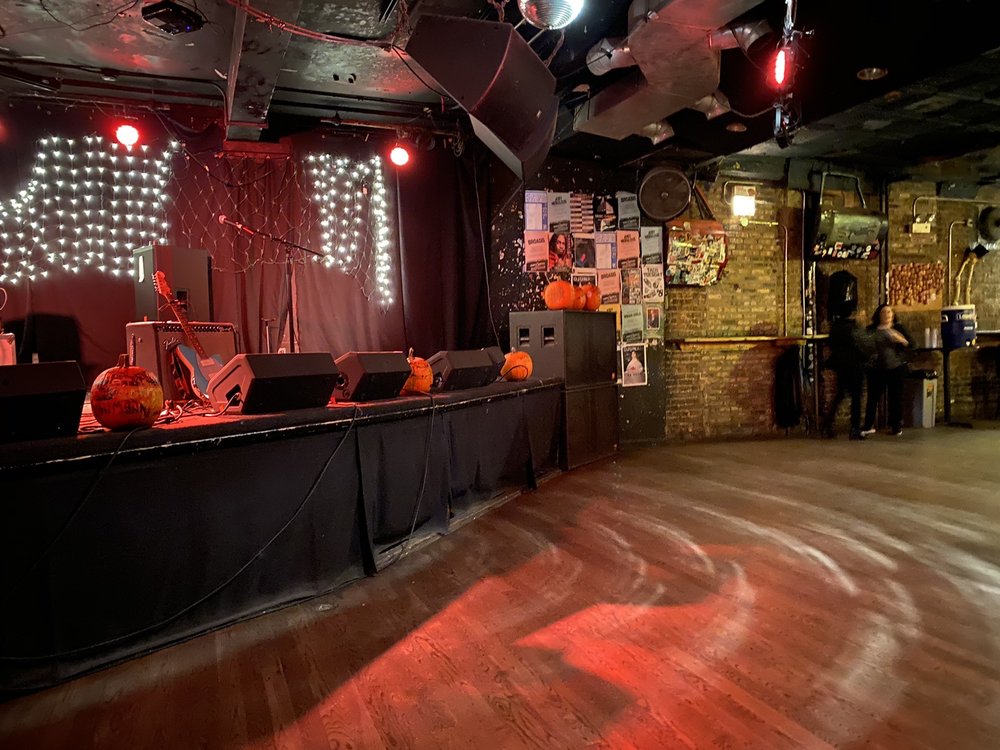 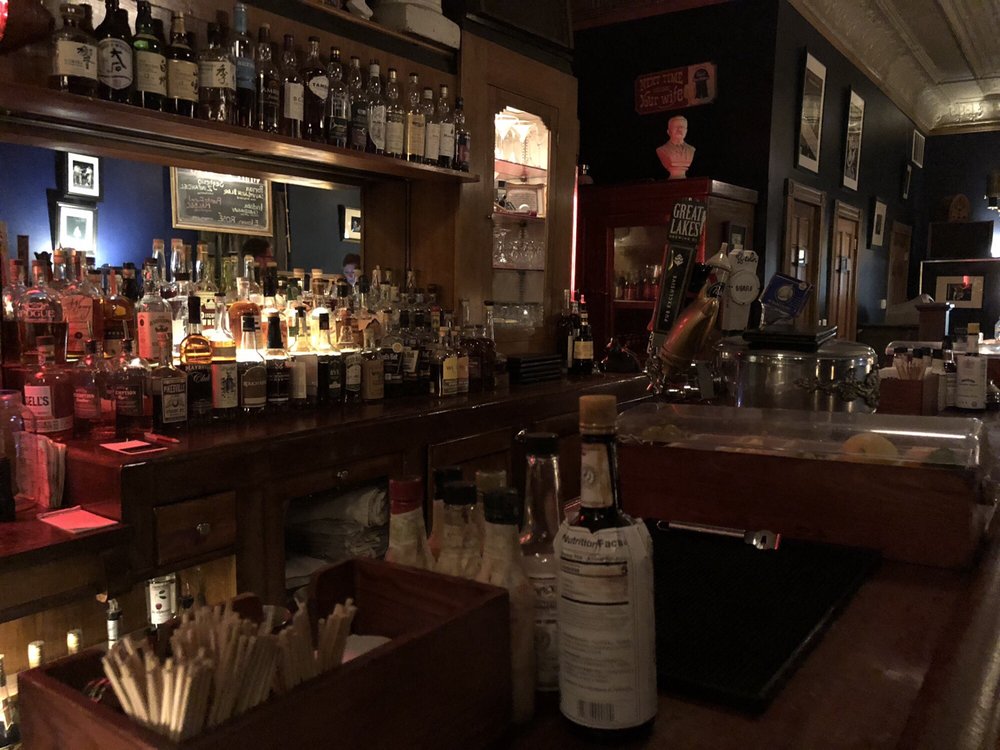 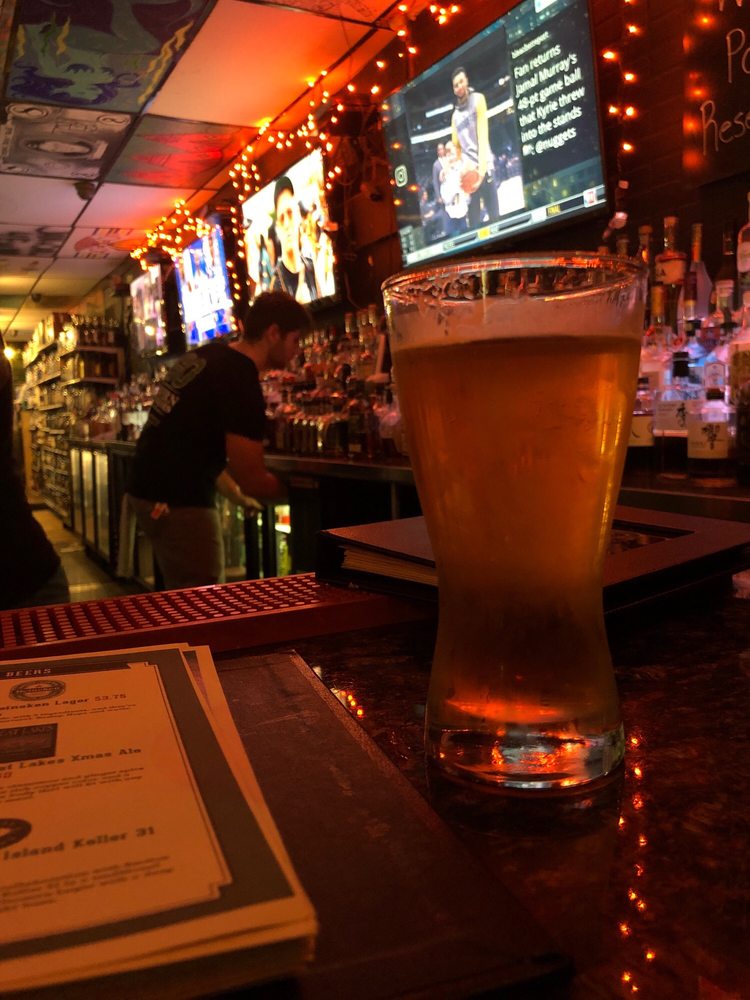 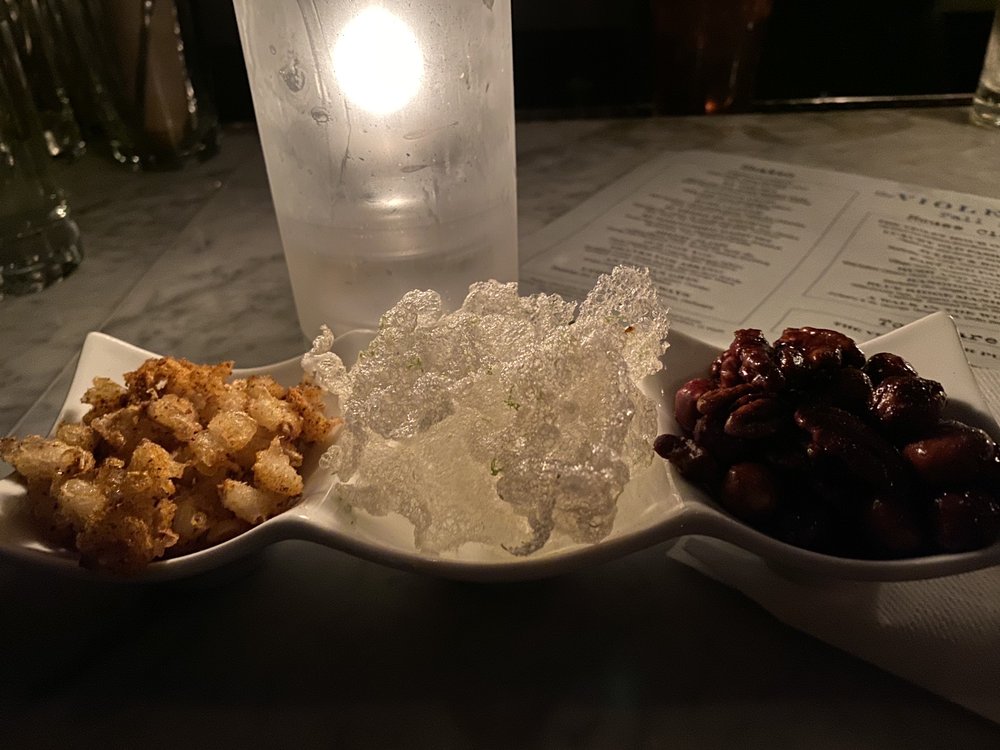 The Double An Urban Tavern 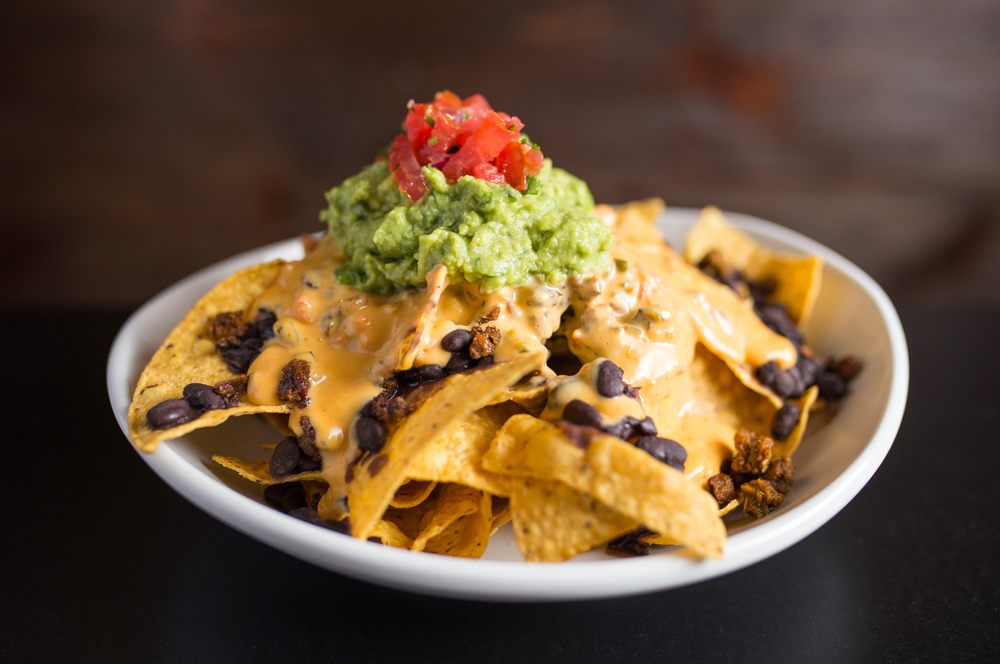 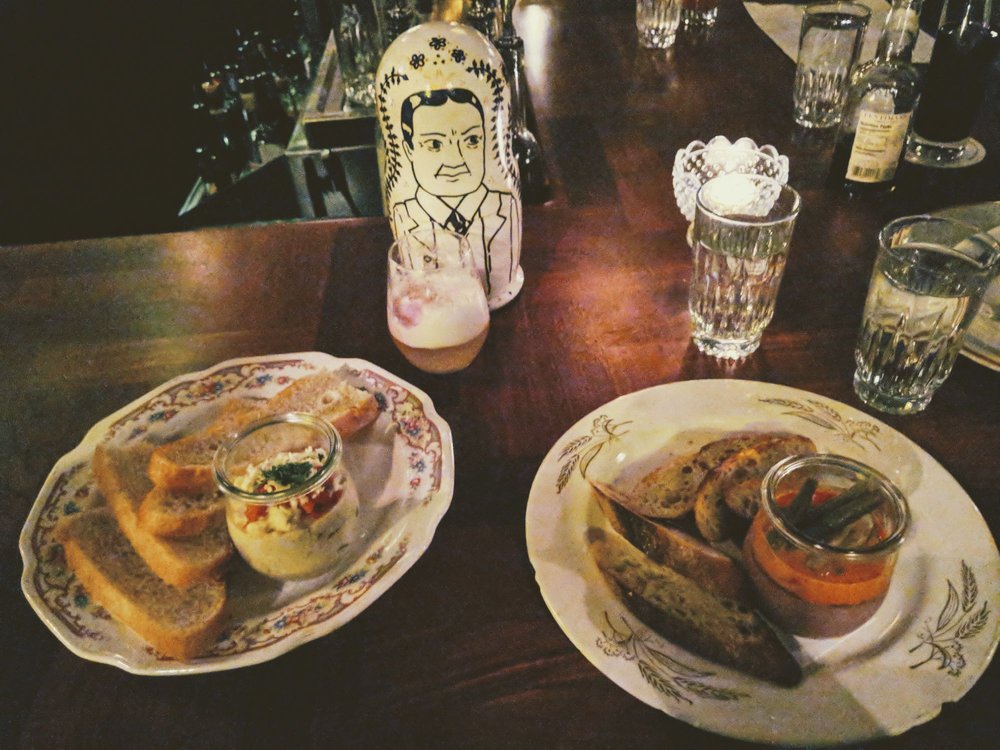 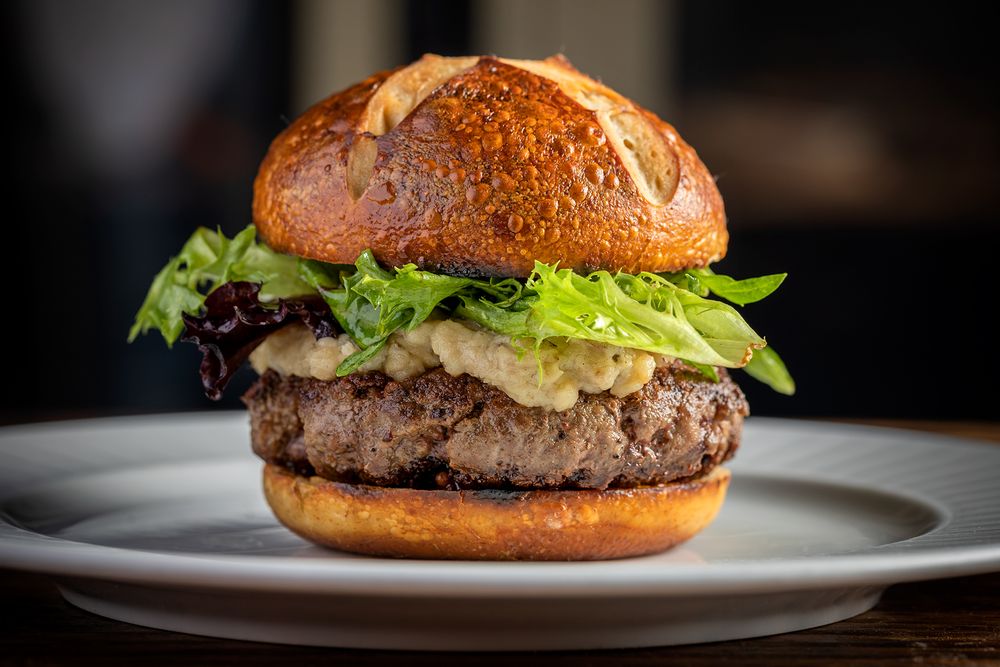 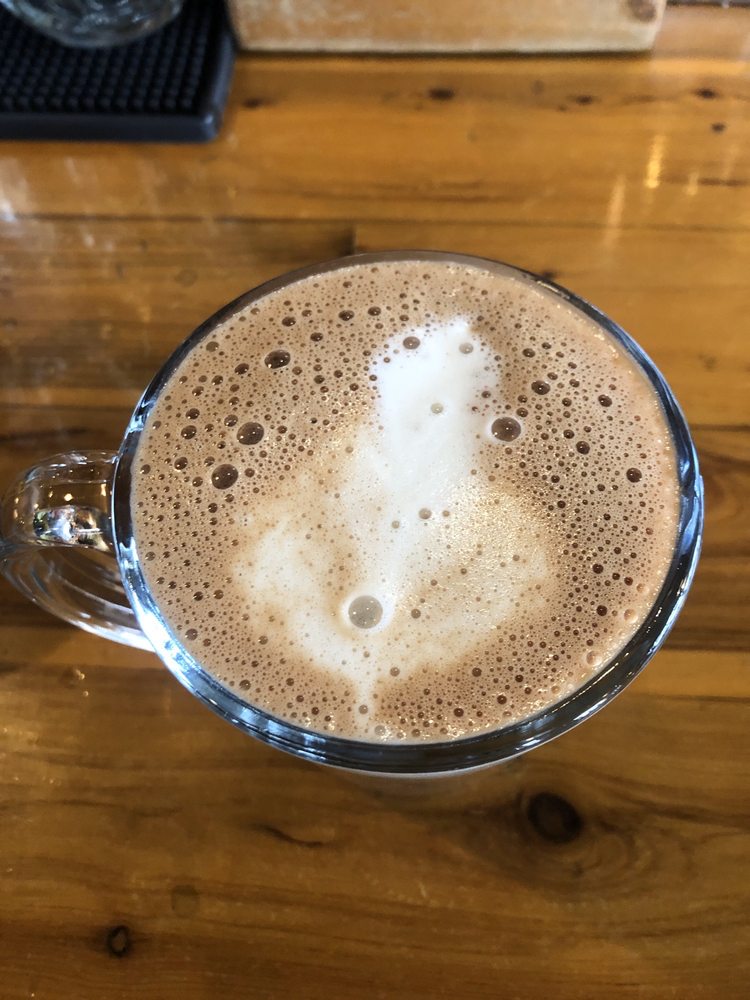