Gifts for Bars in Magnificent Mile 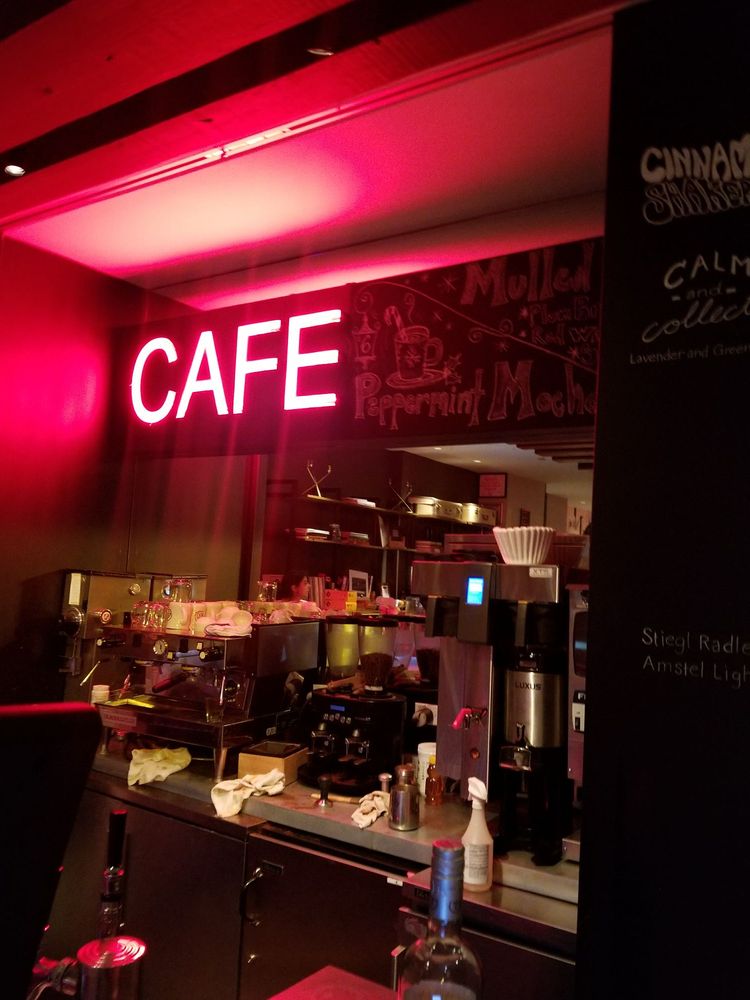 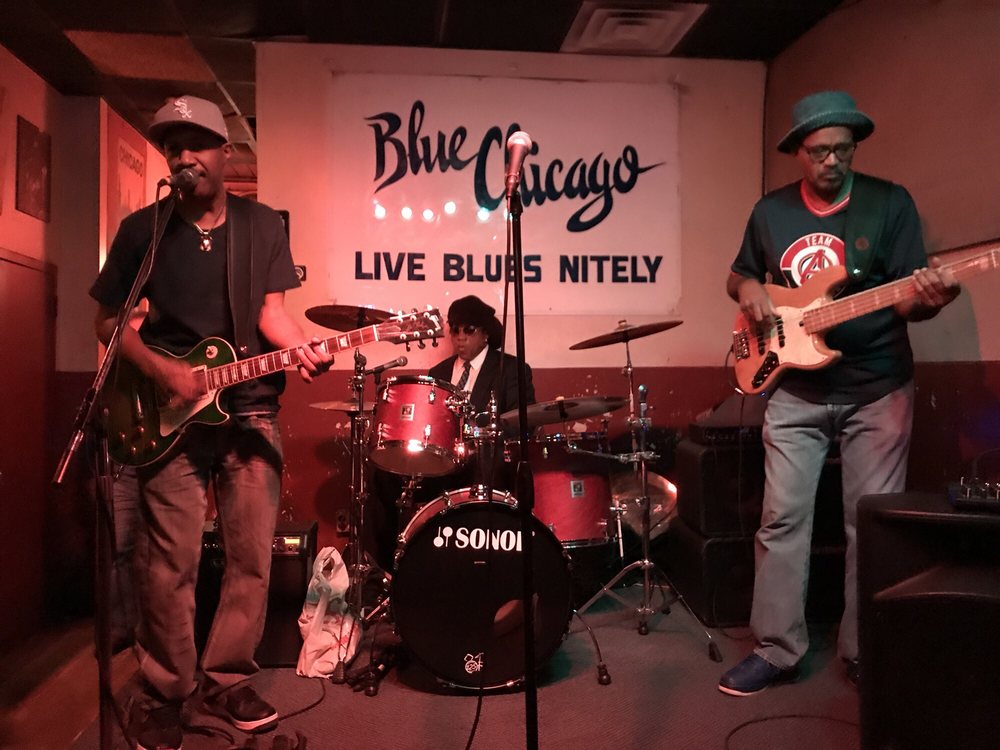 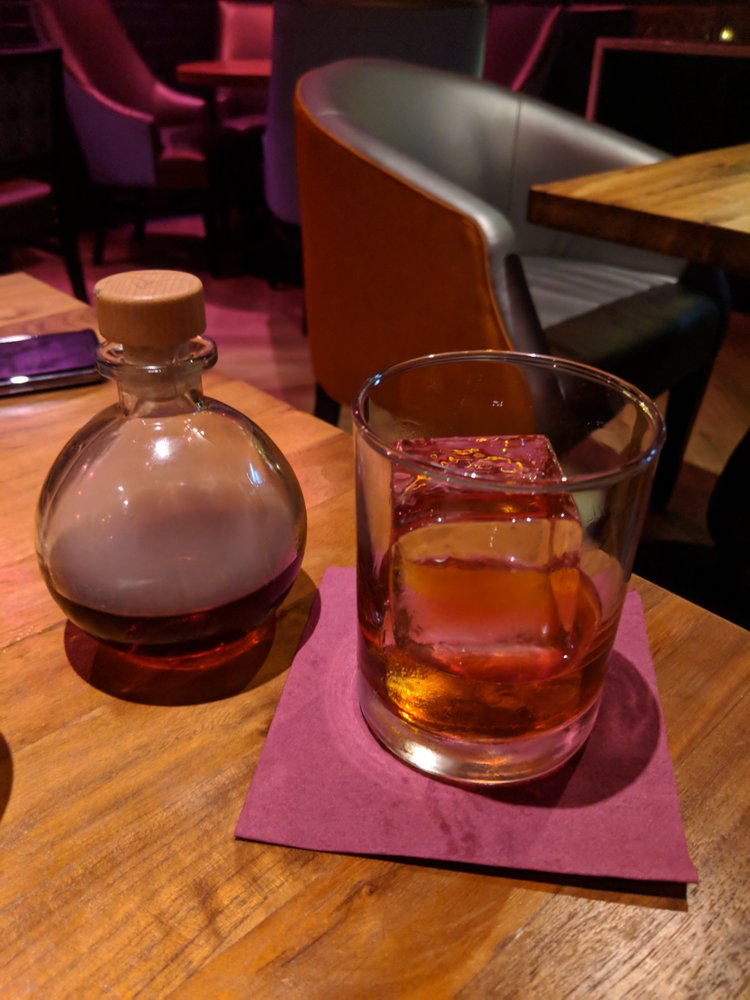 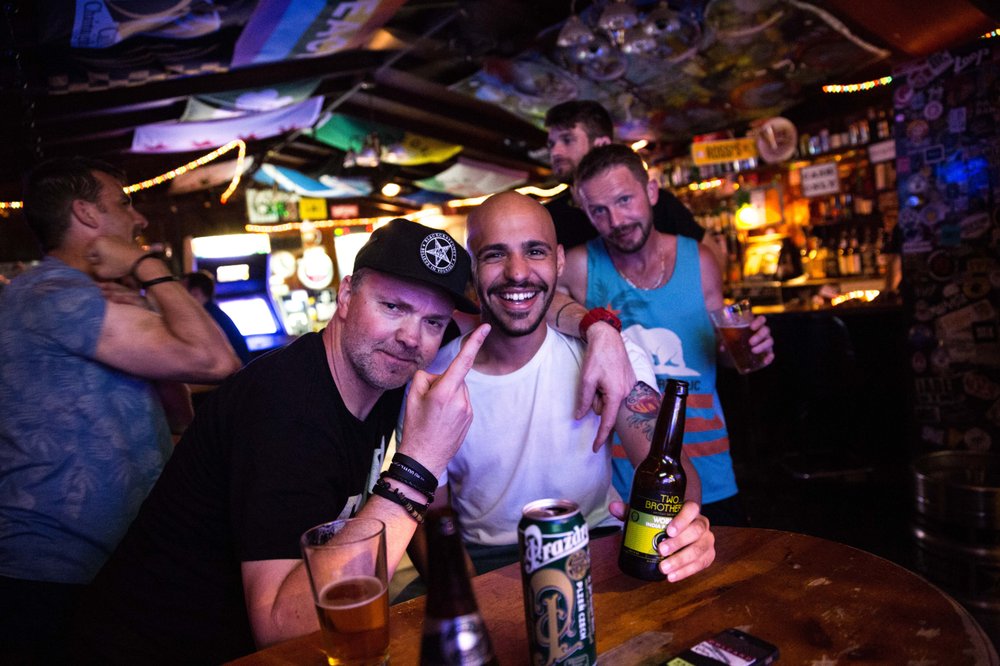 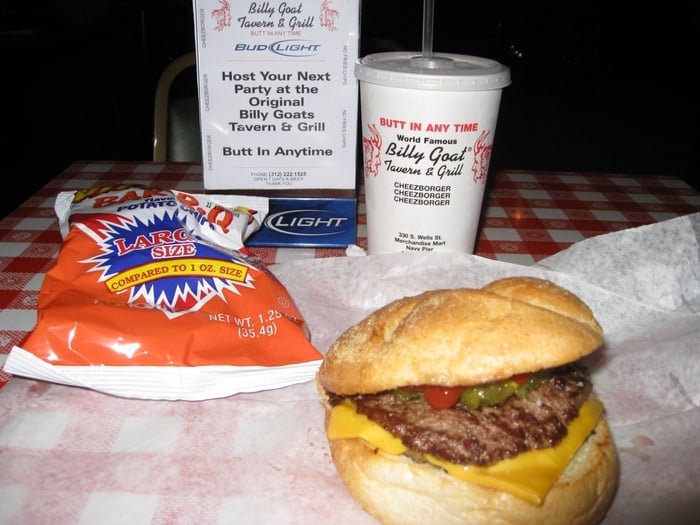 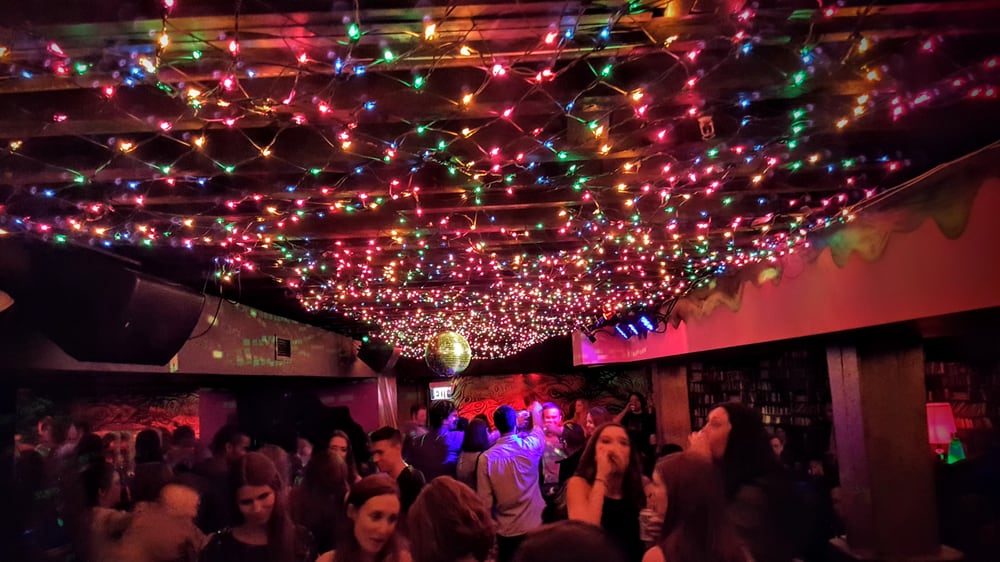 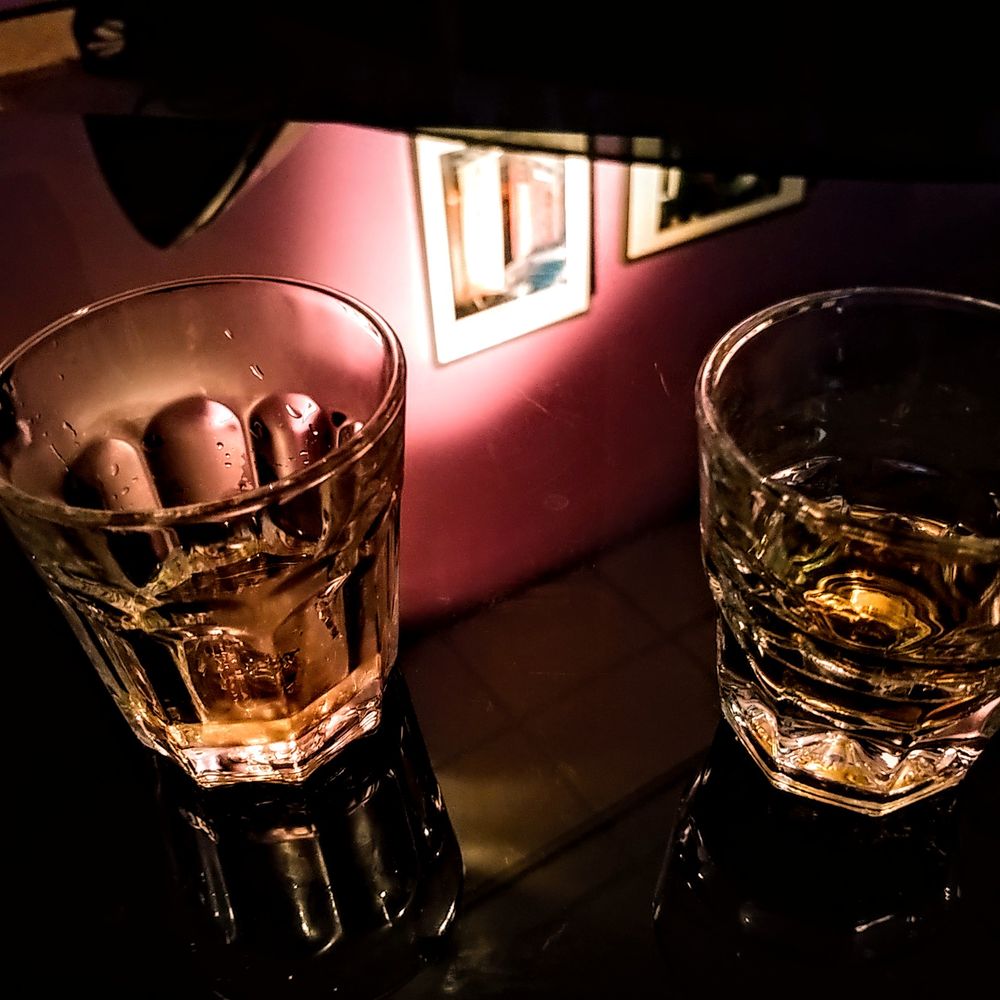 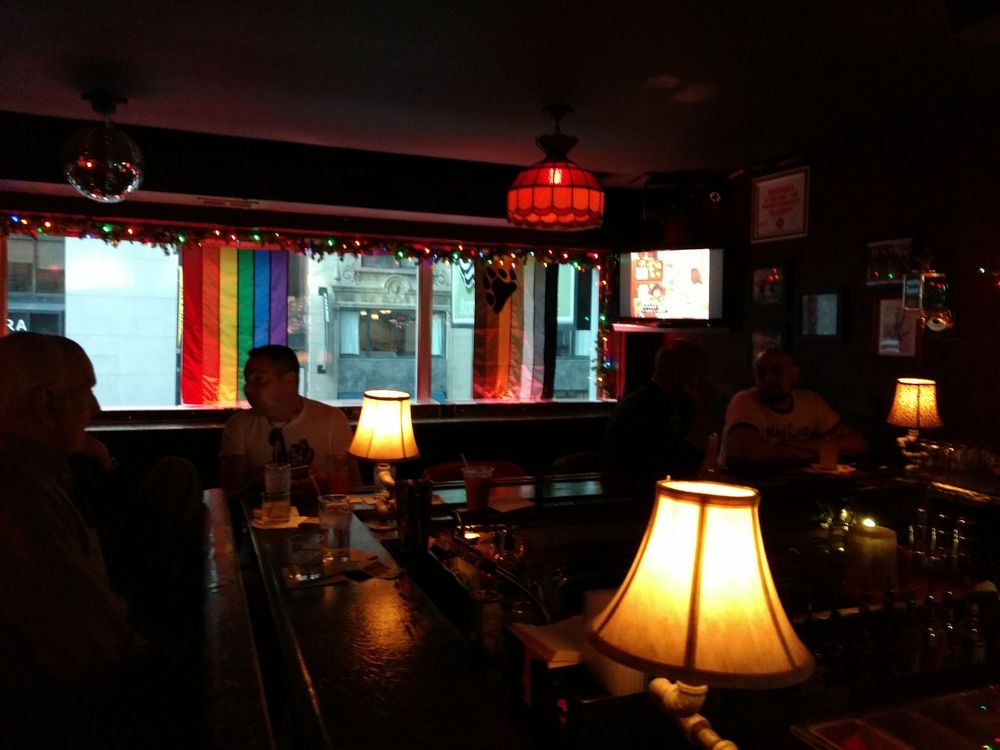 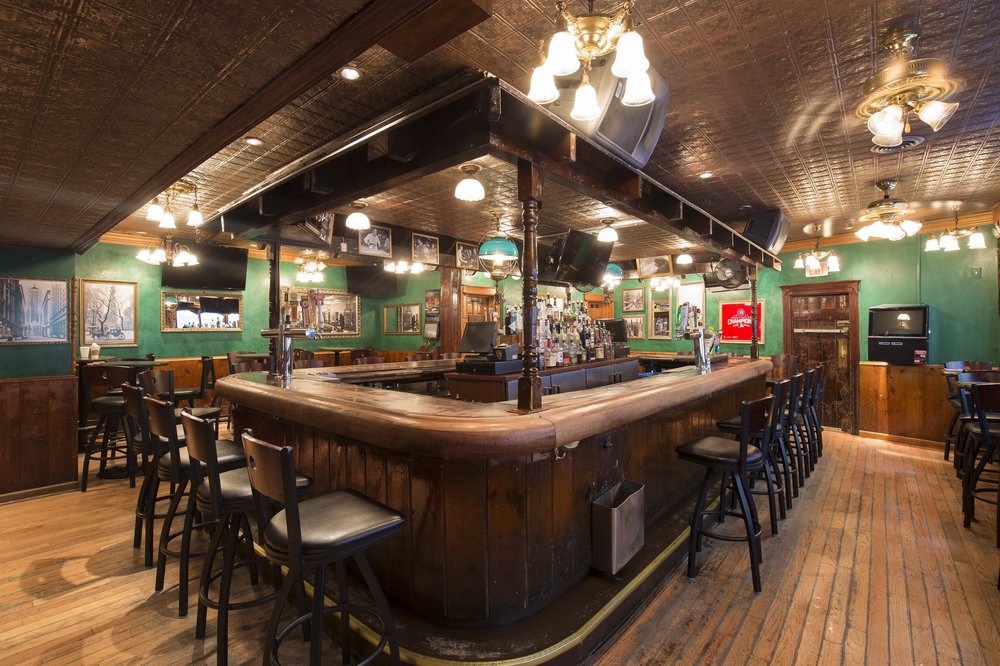 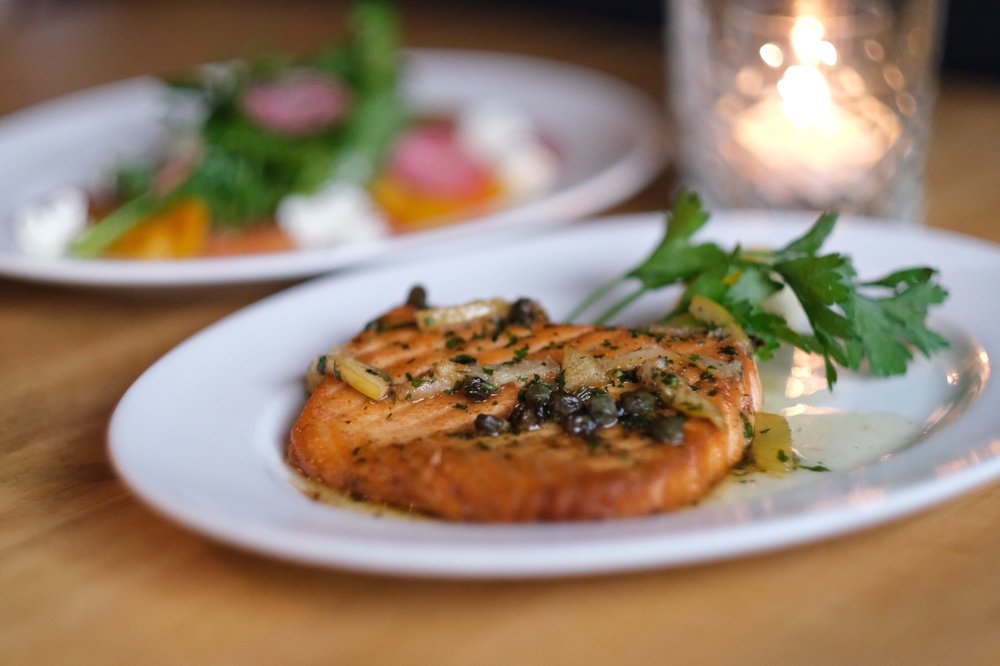 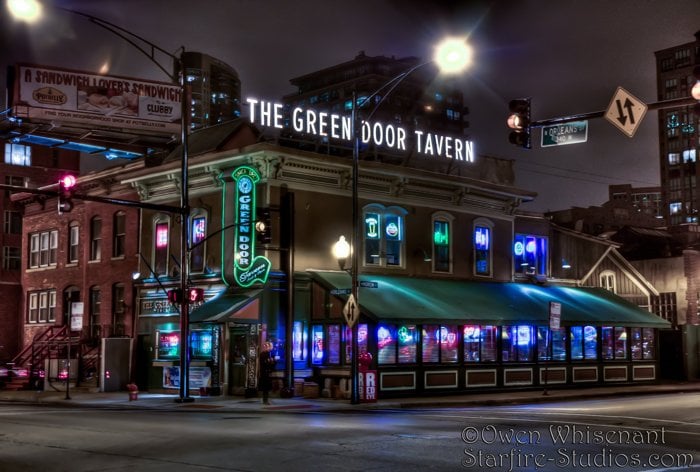 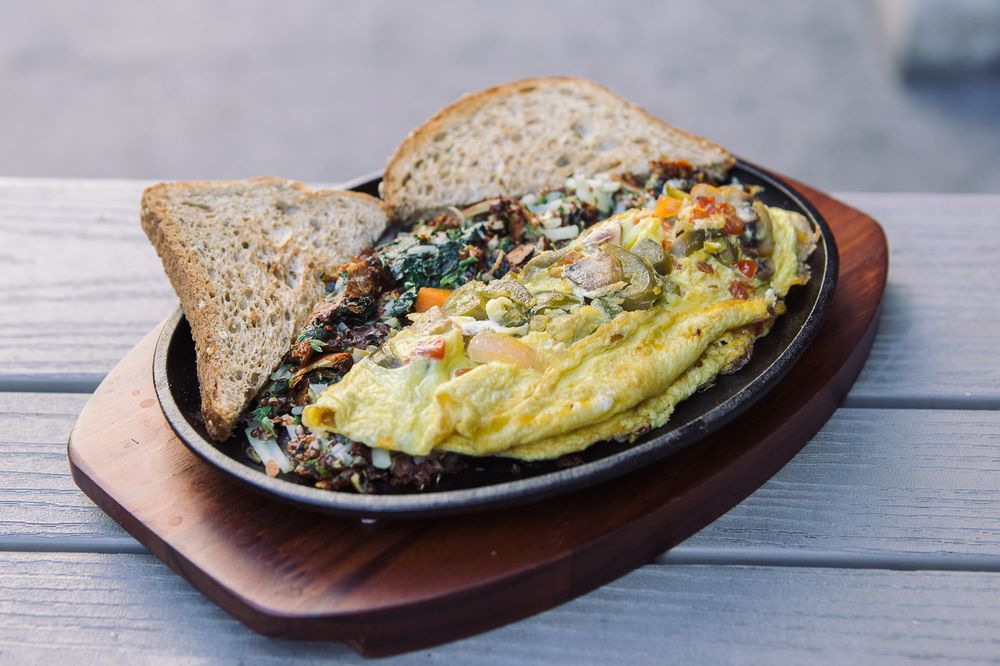 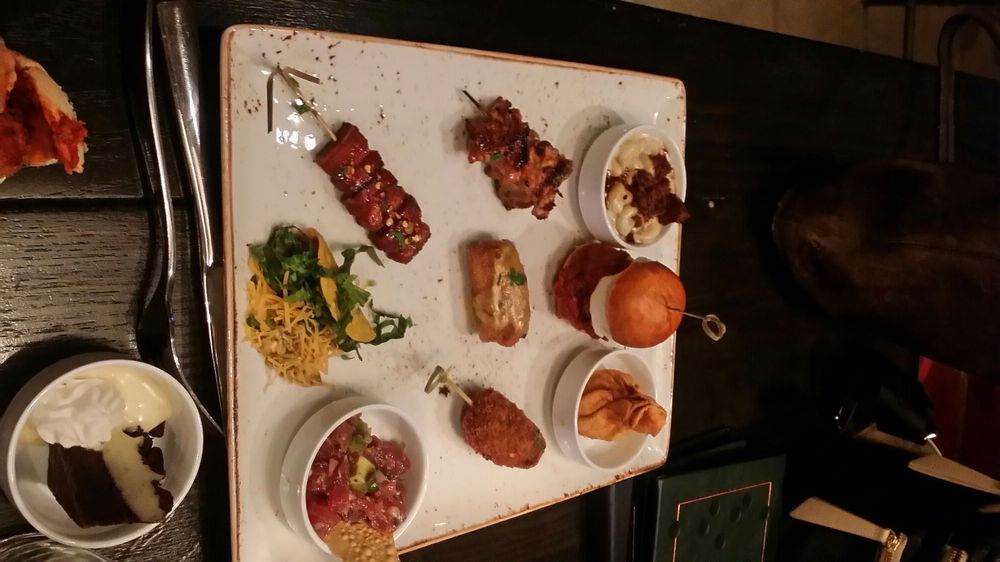 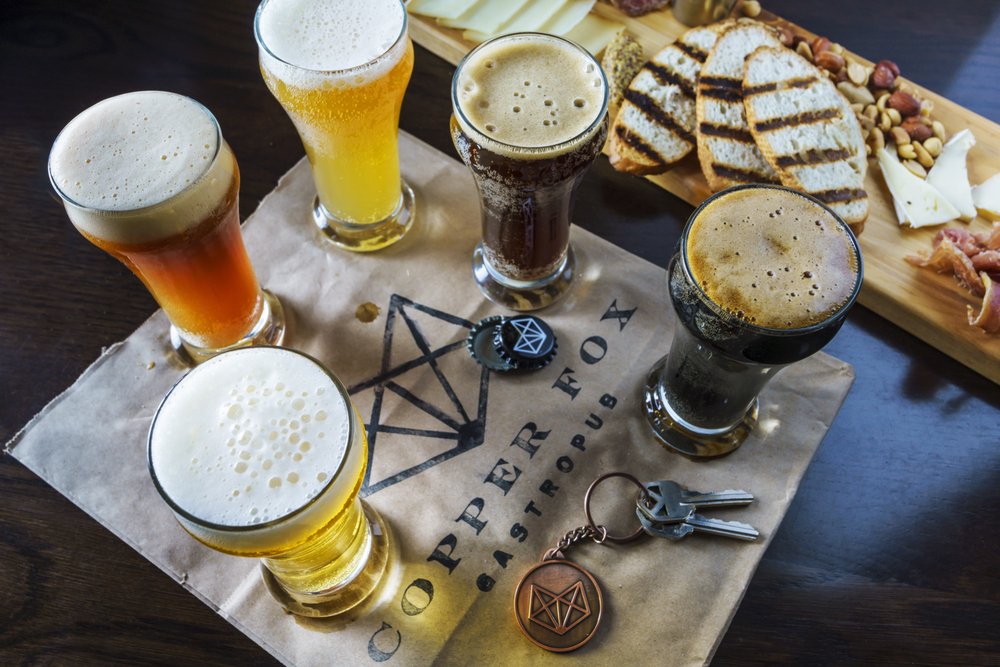