Gifts for Beautysvcs in Scottsdale 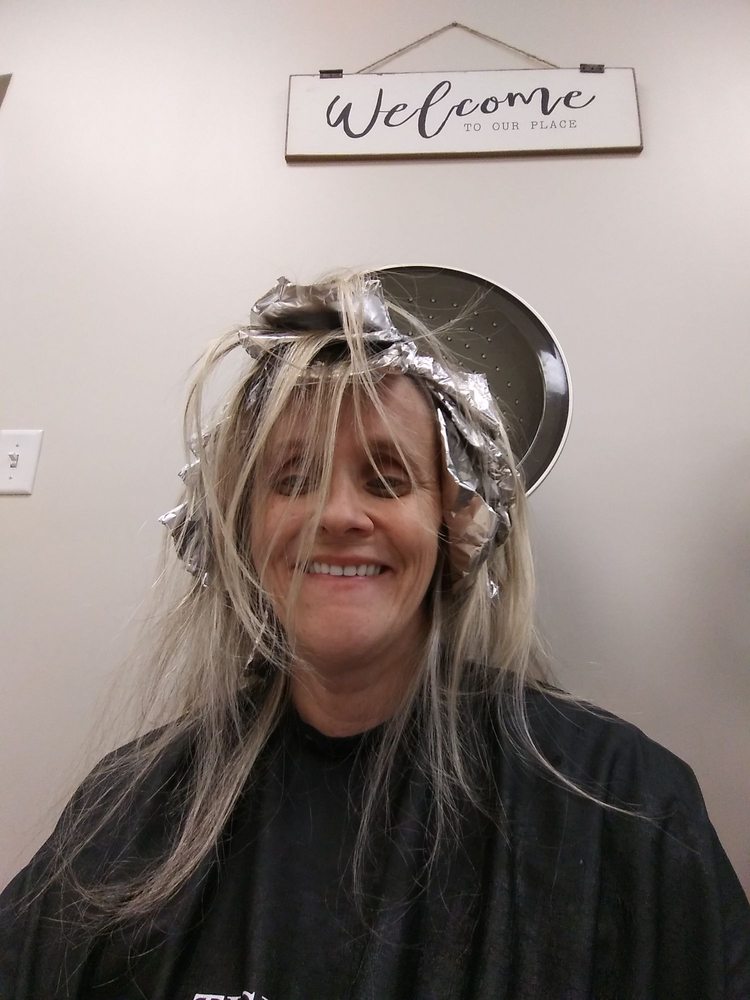 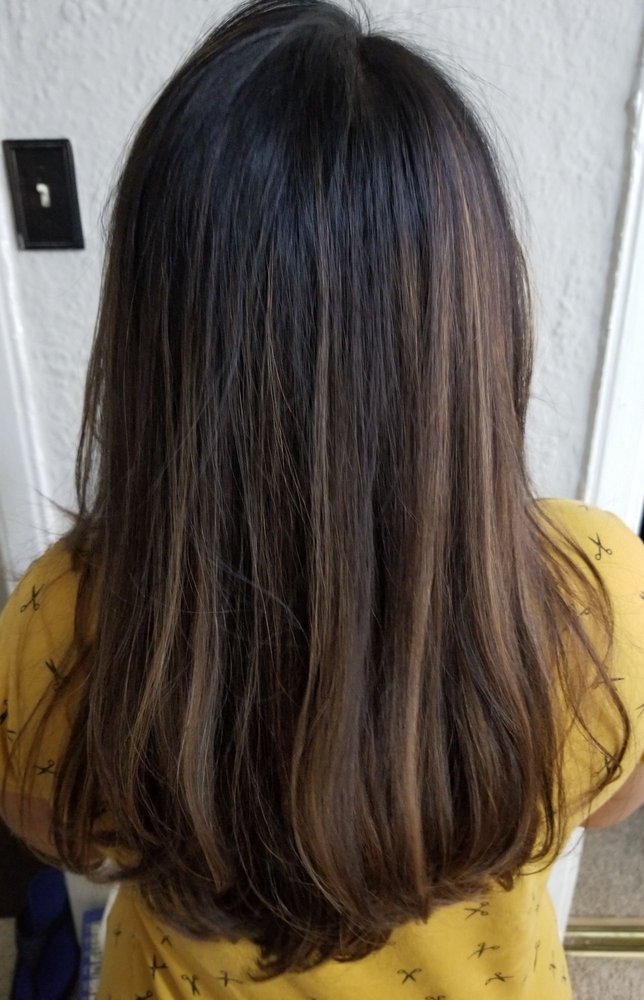 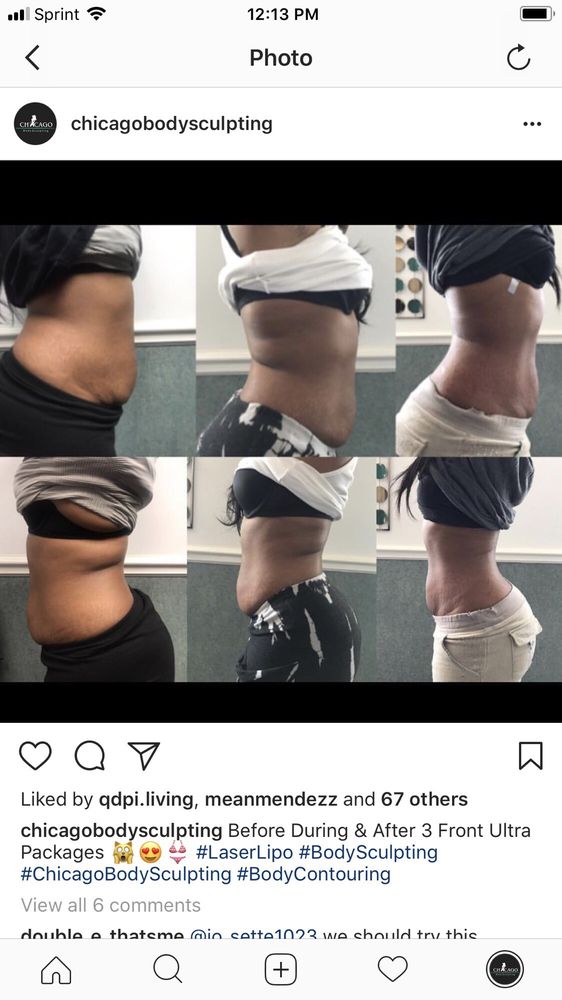 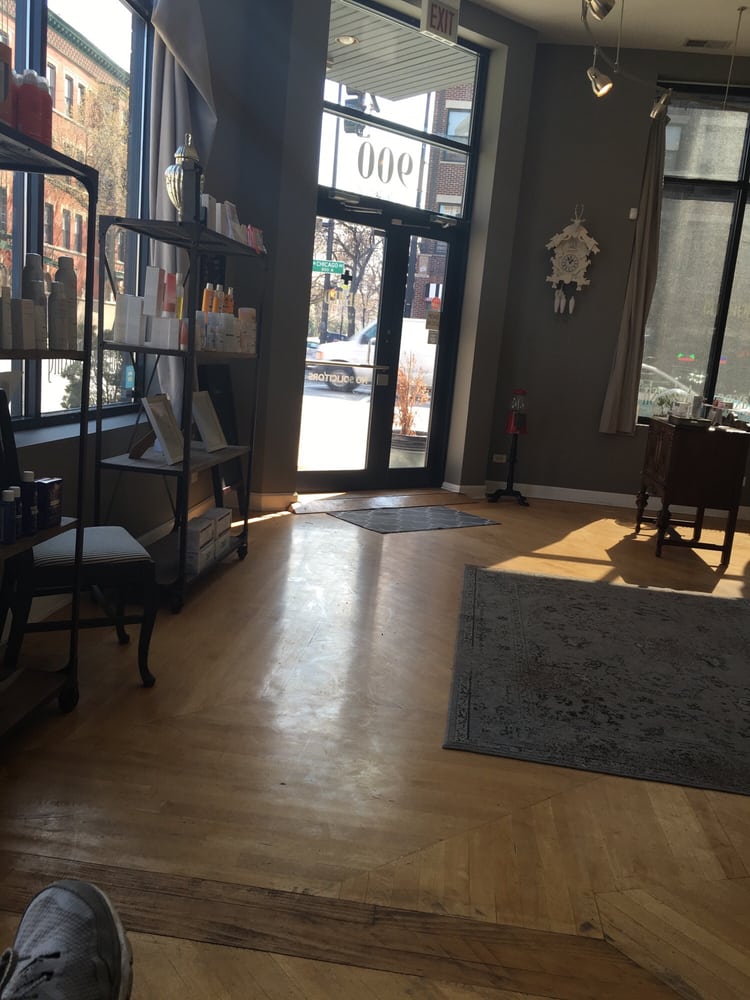 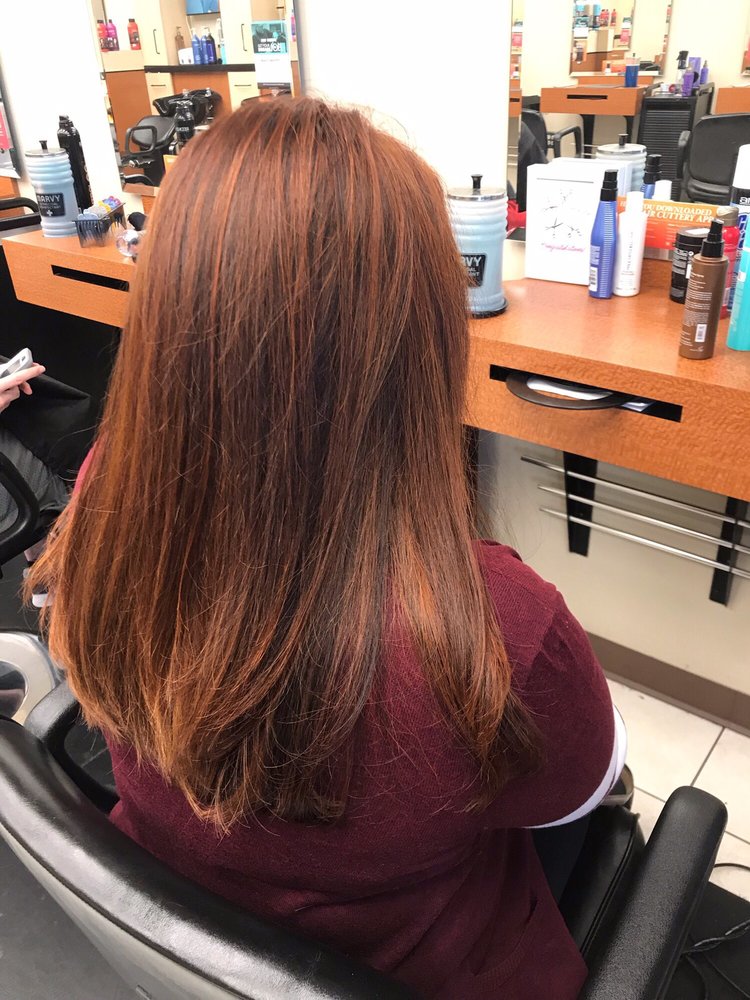 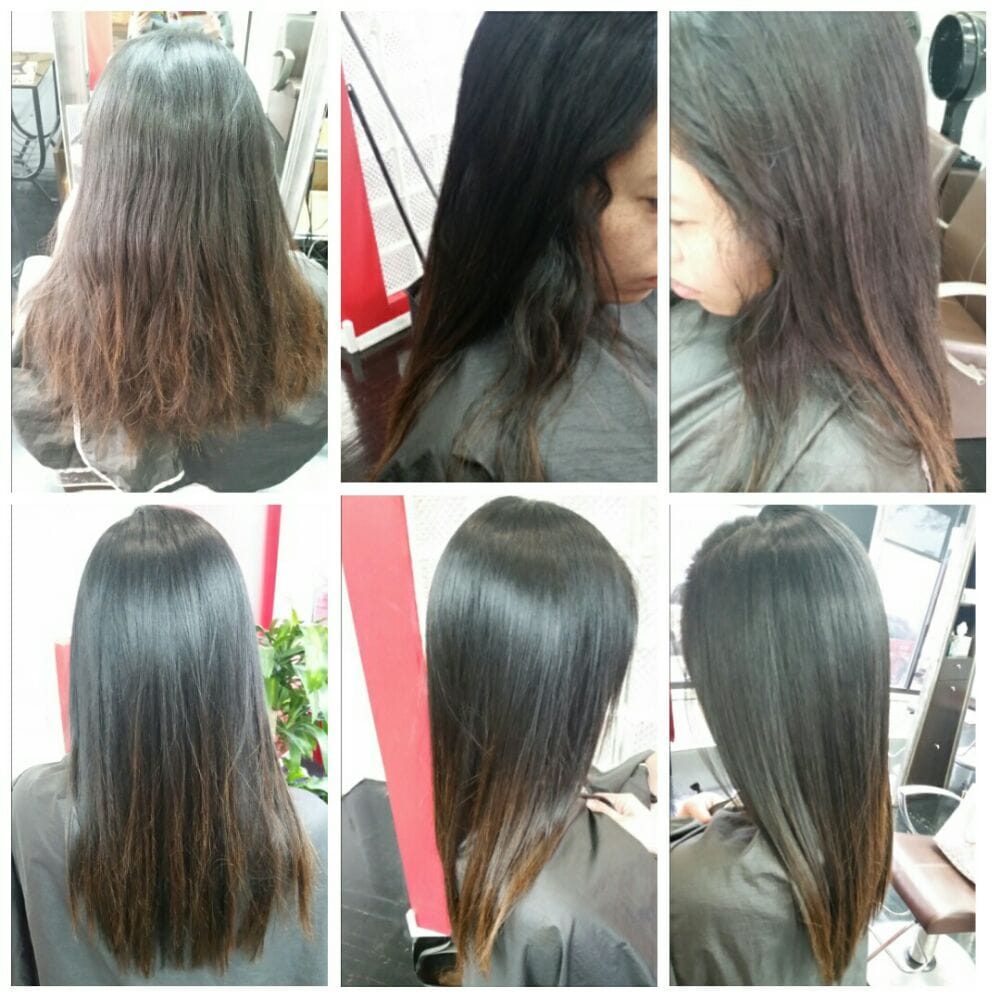 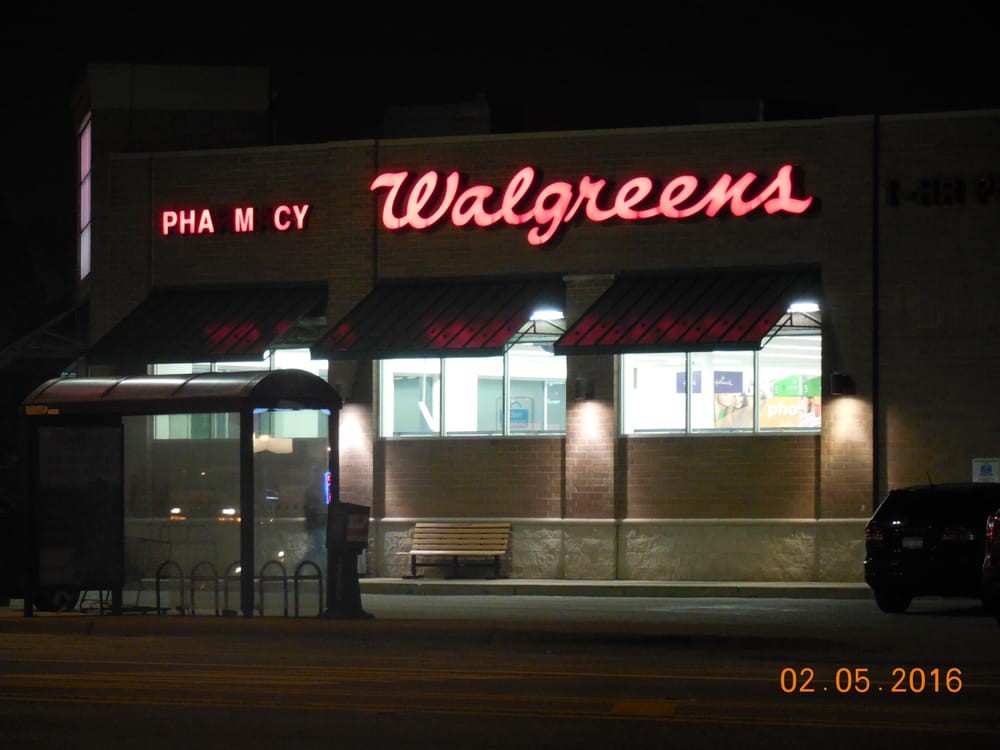 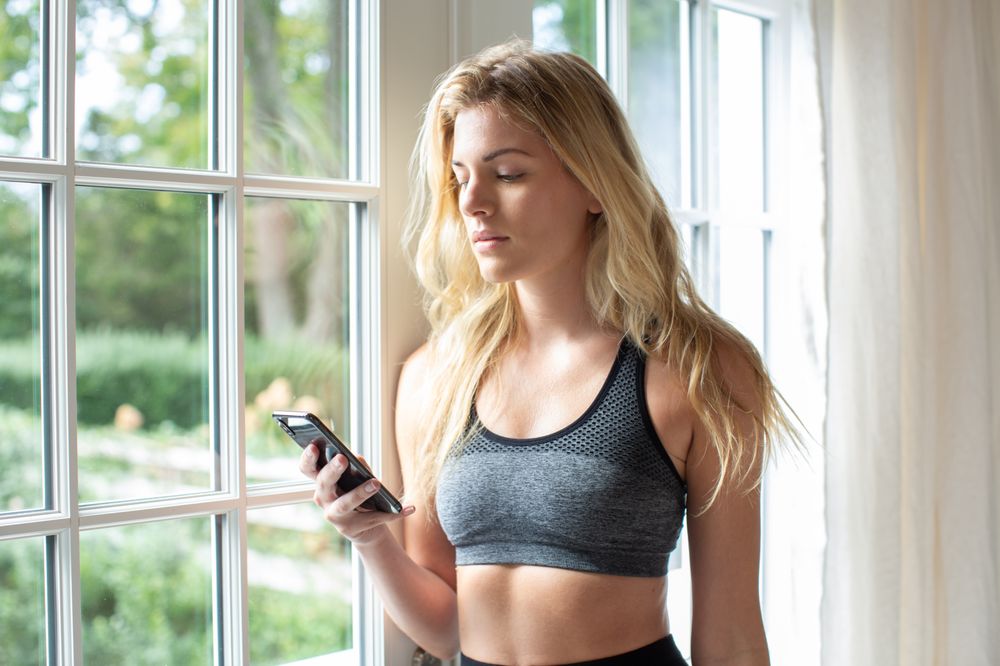 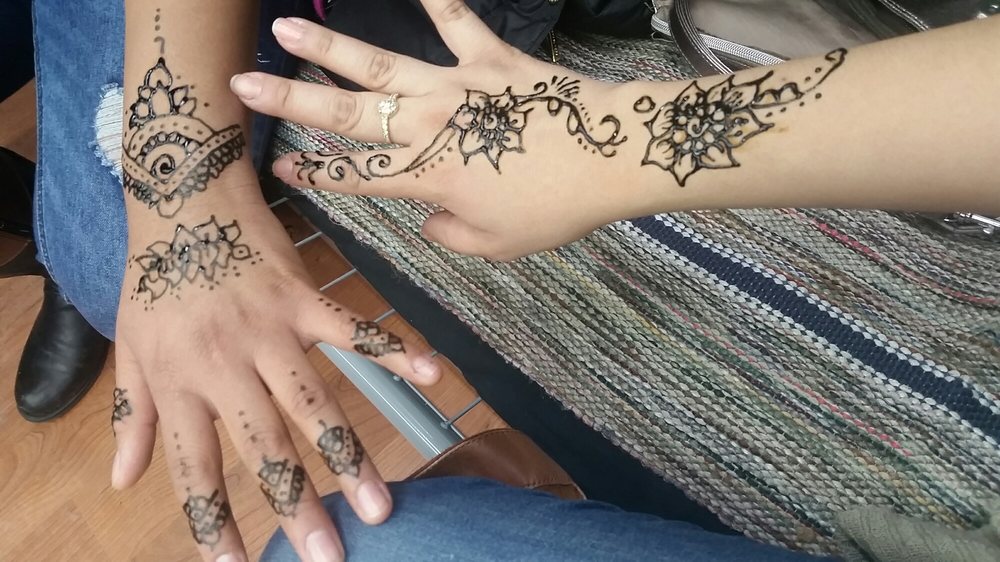 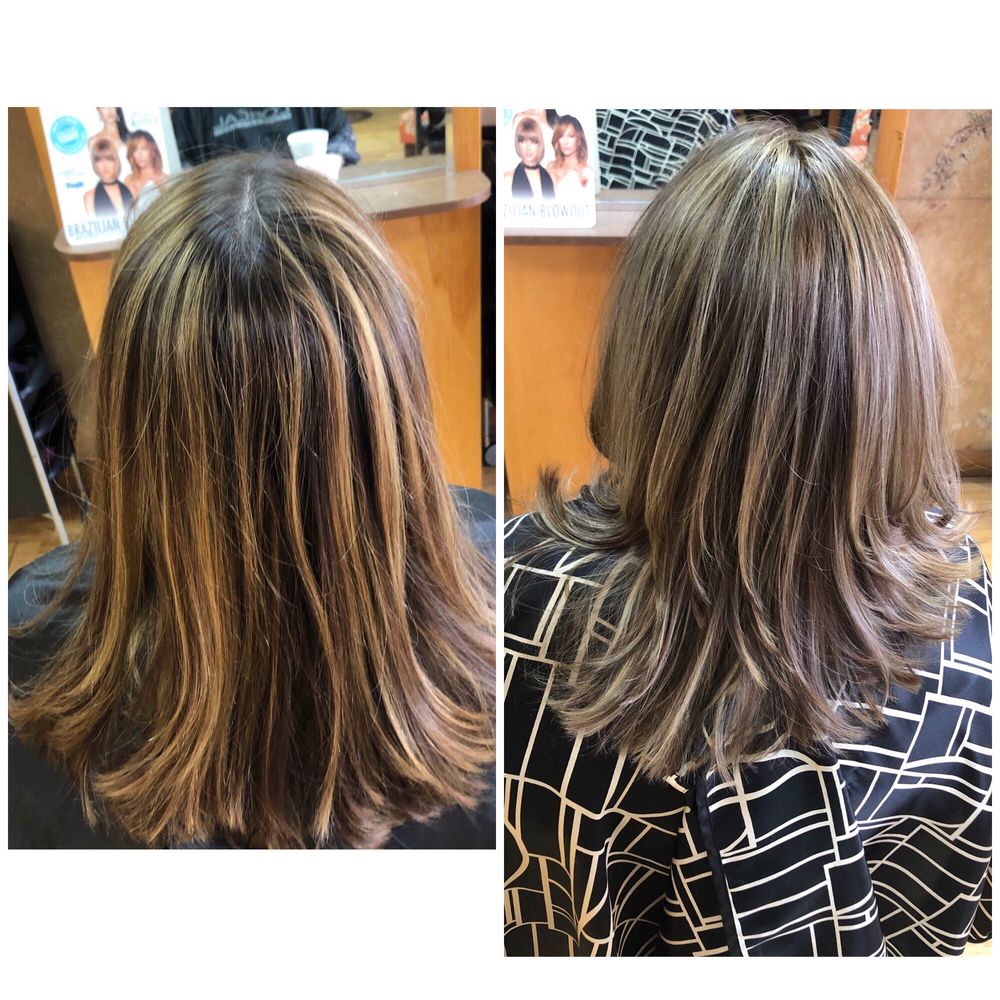 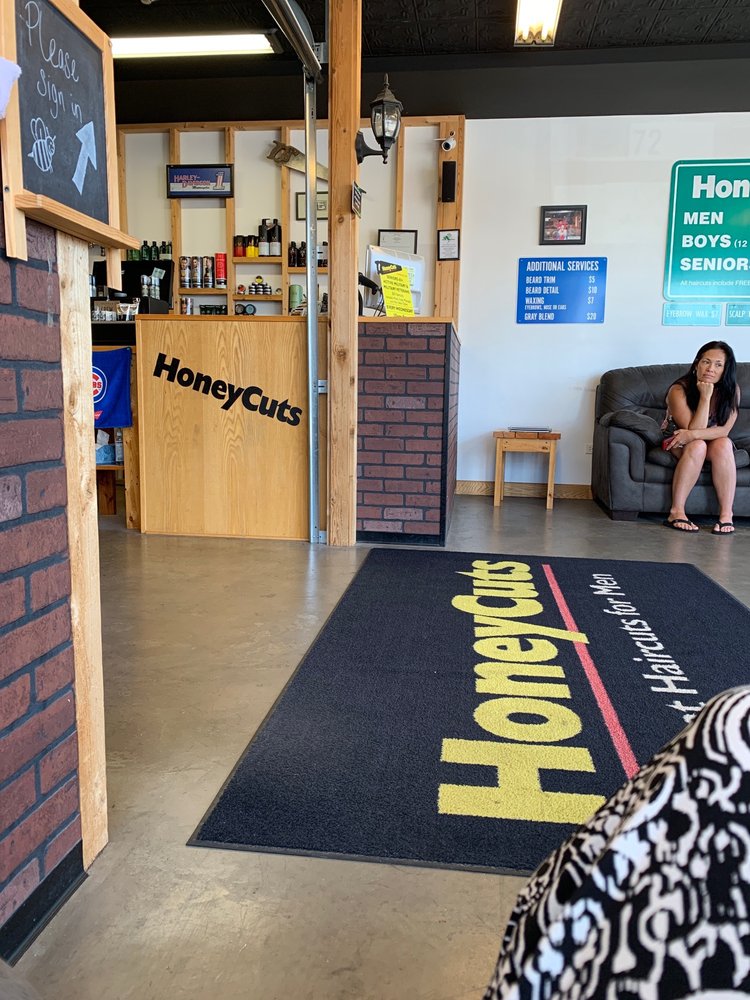 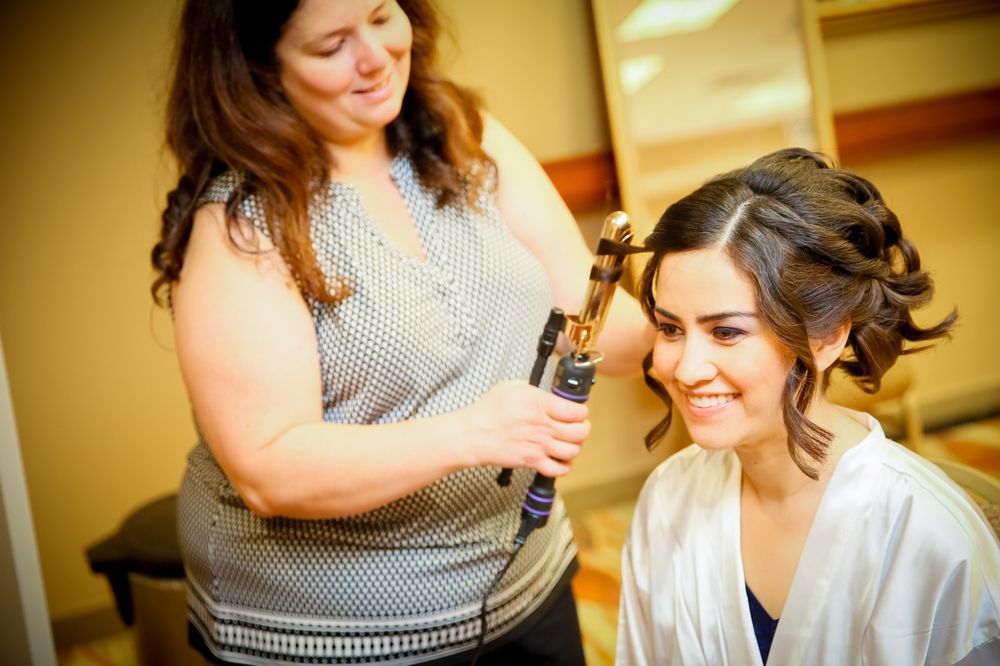 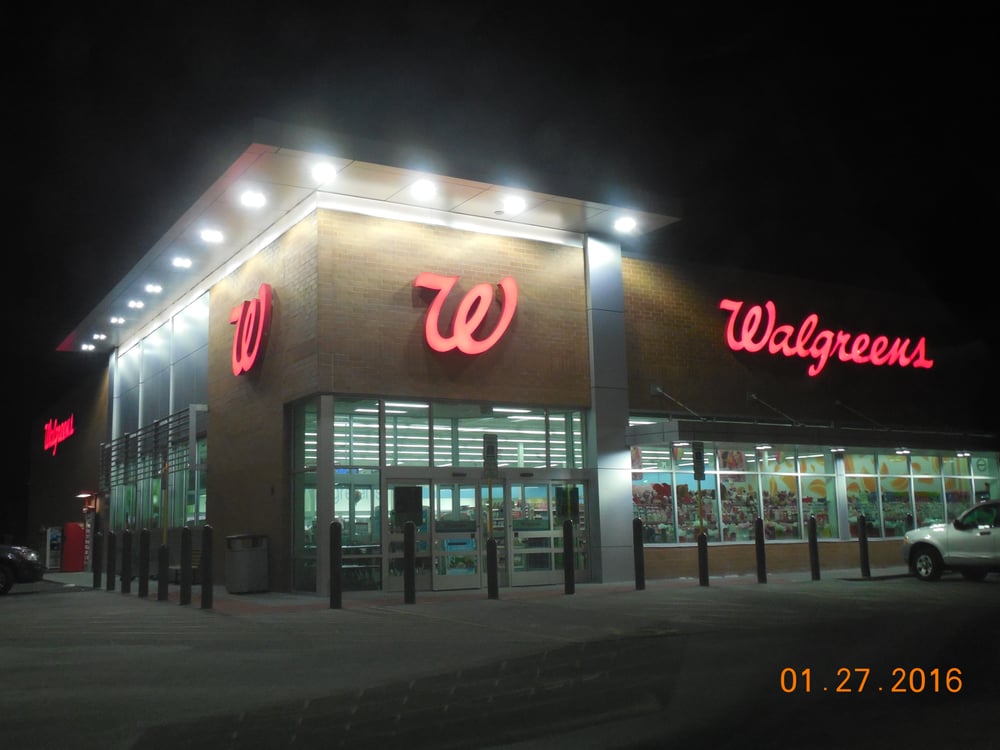