Gifts for C_and_mhs in Chicago 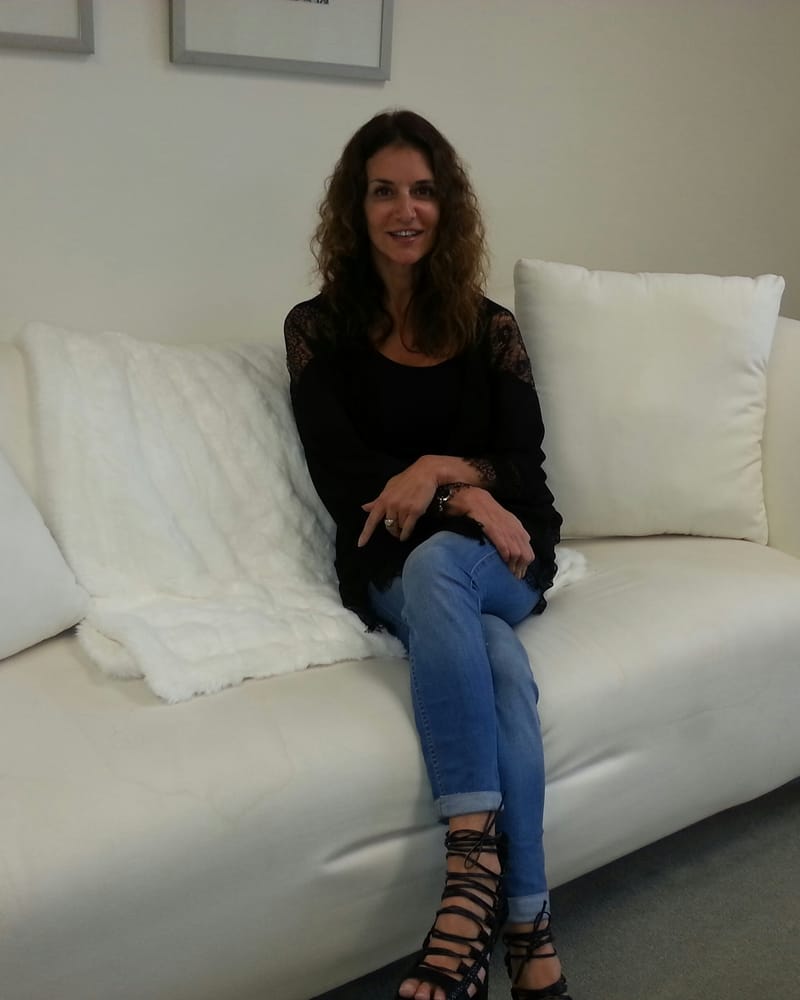 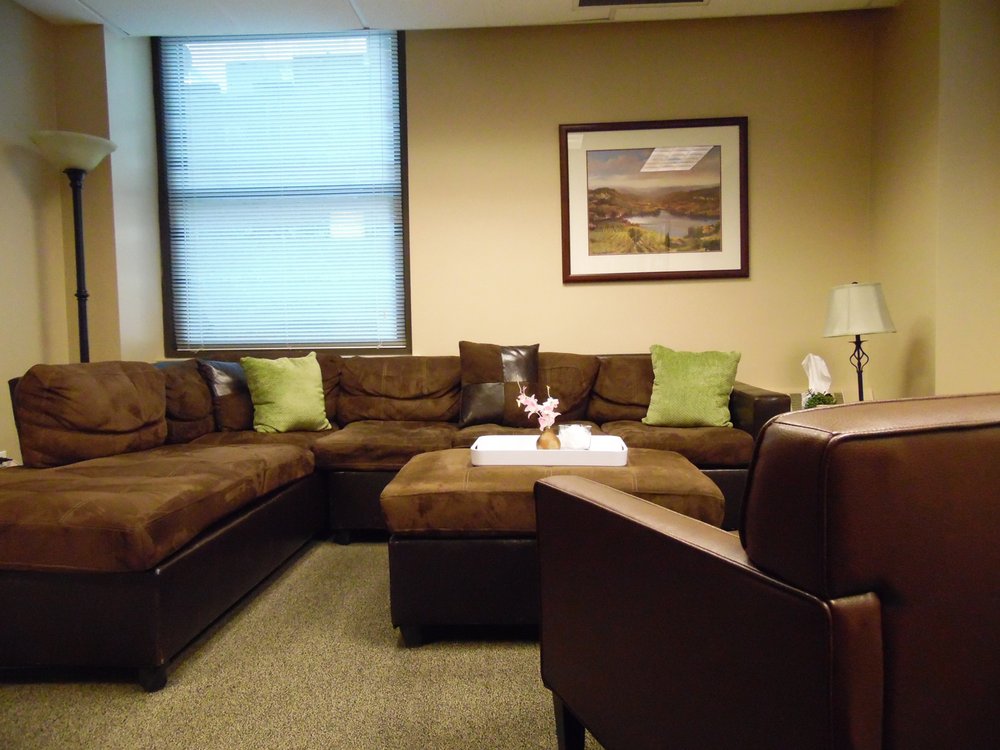 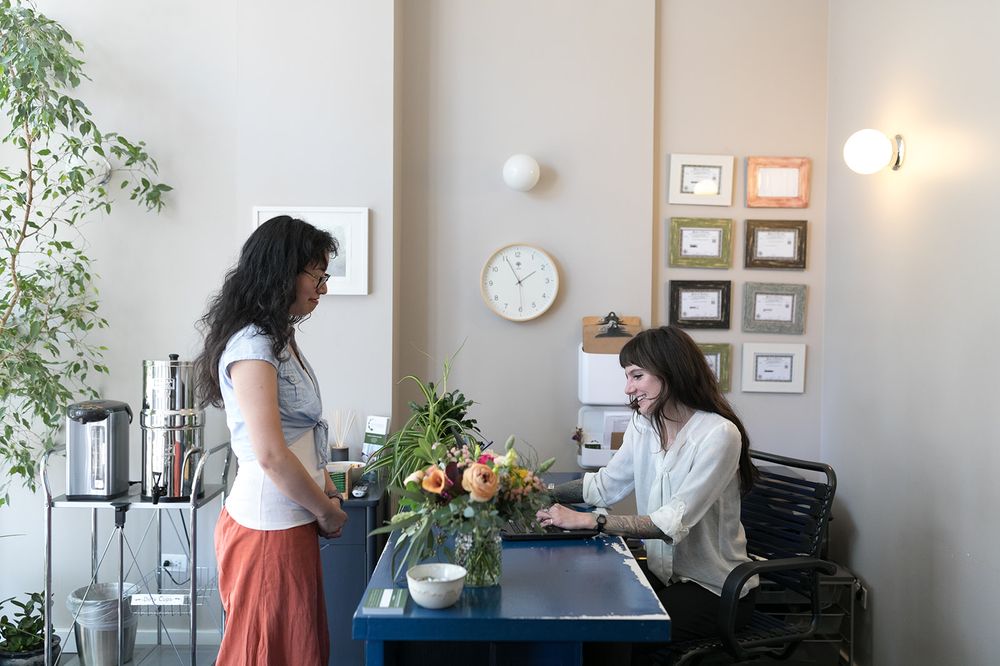 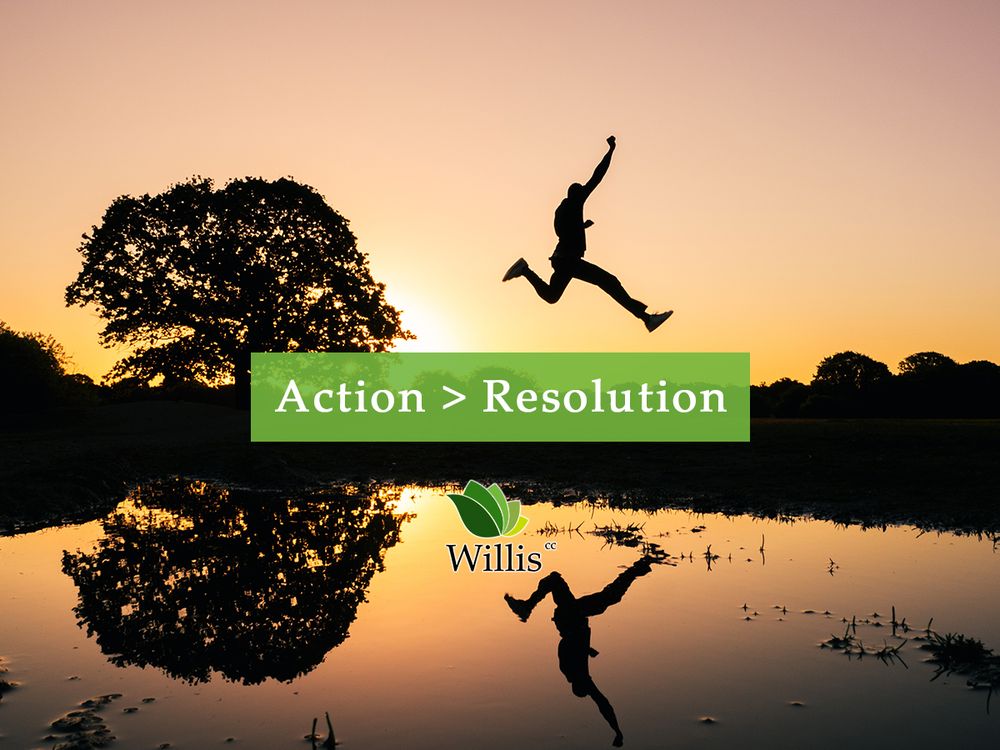 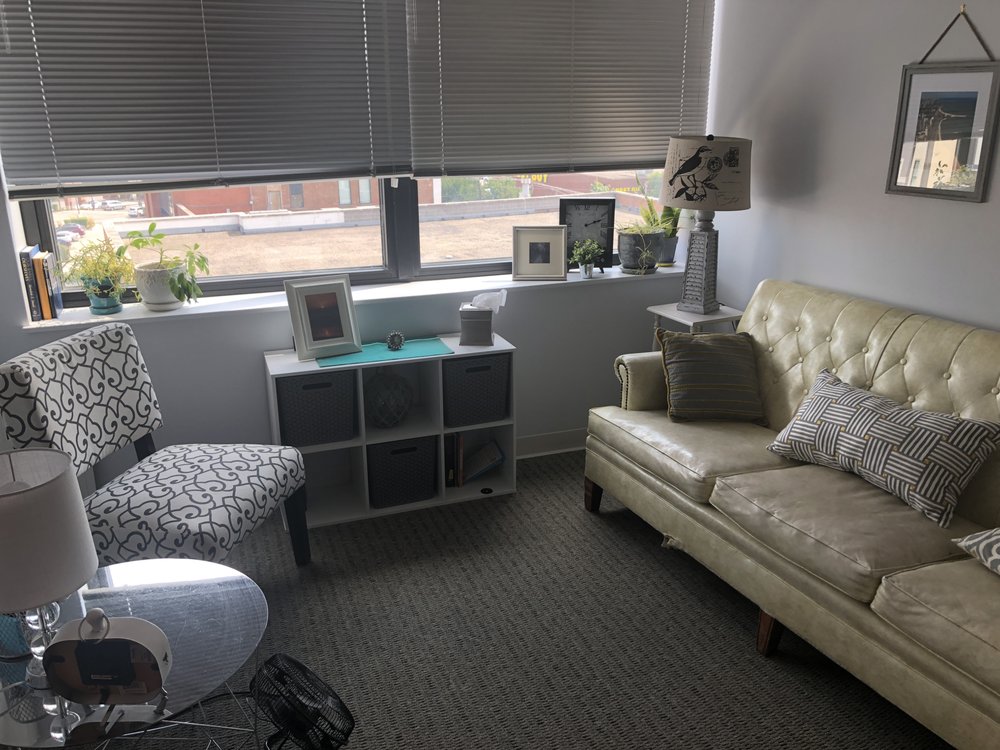 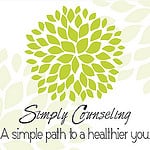 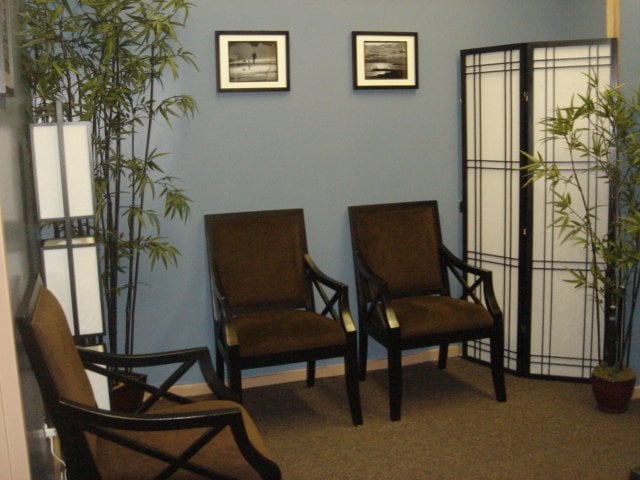 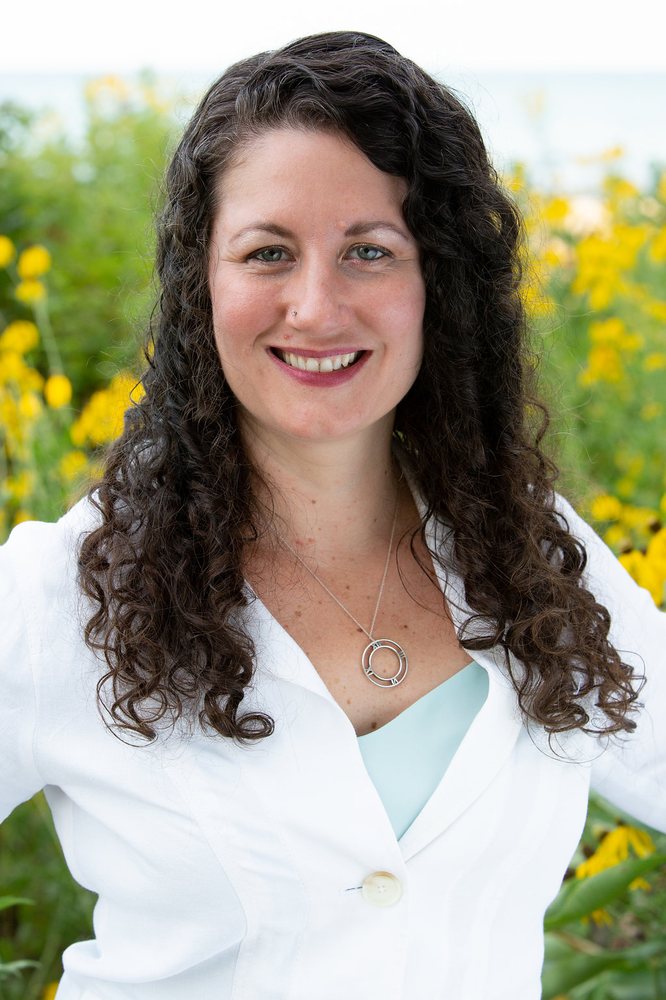 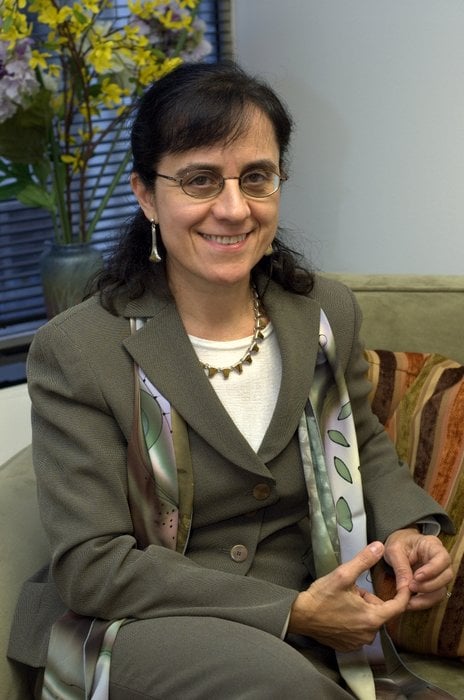 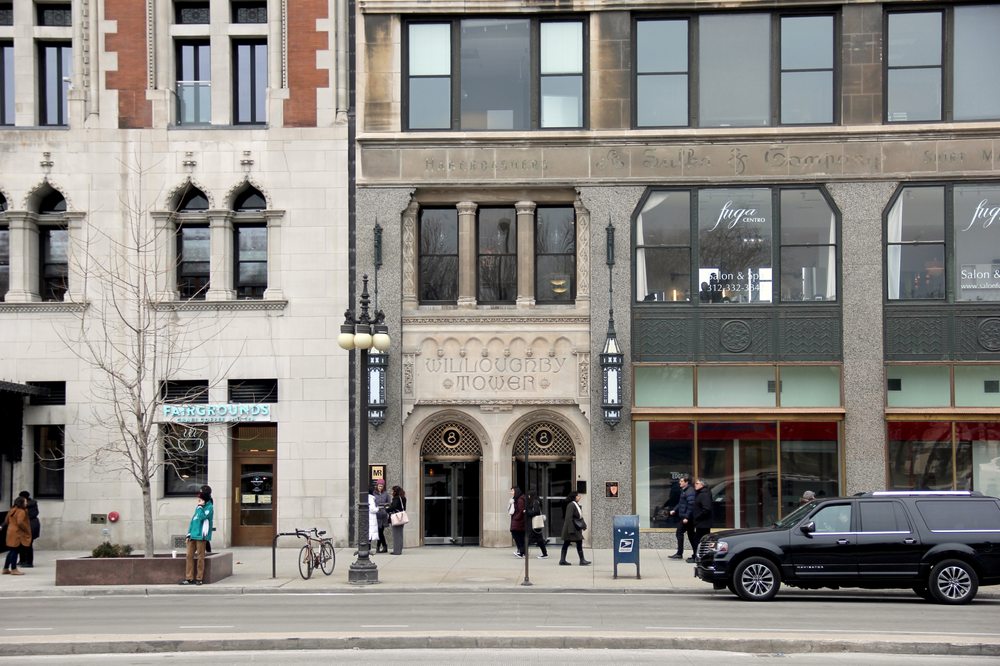 The Family Institute at Northwestern University 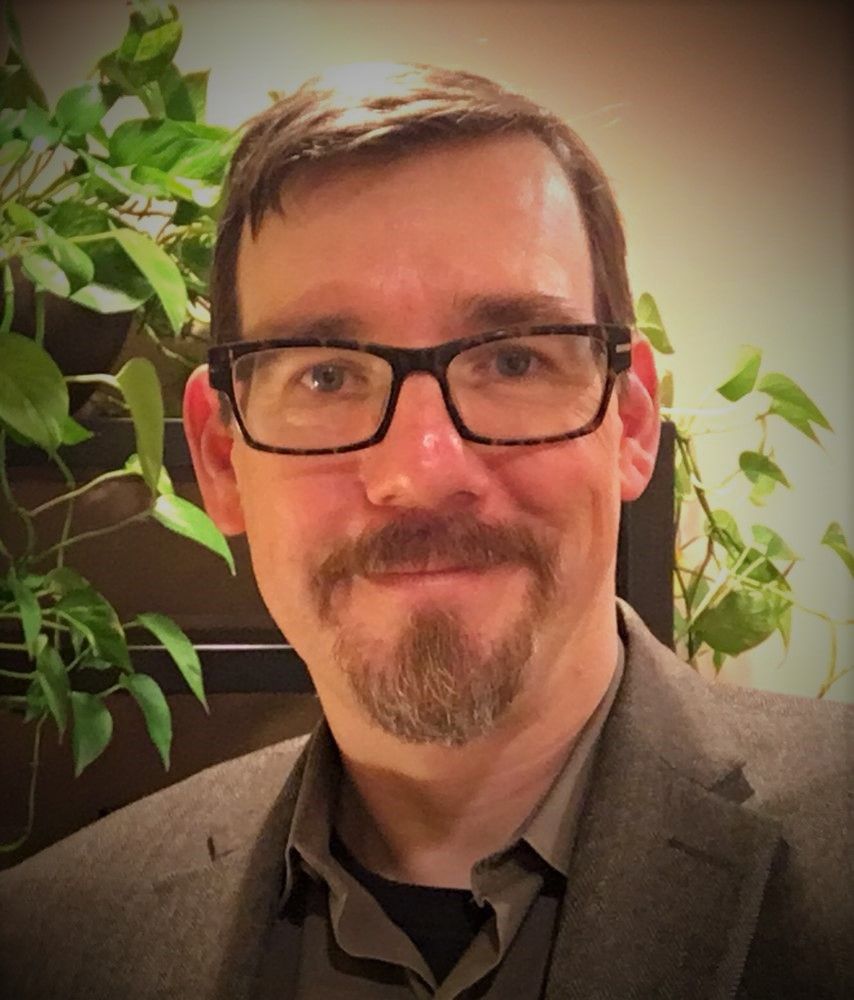 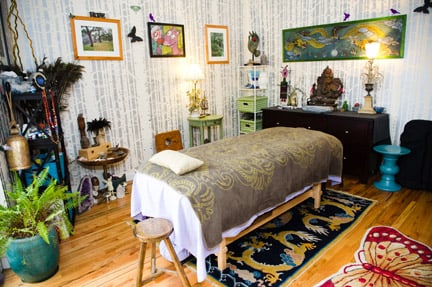 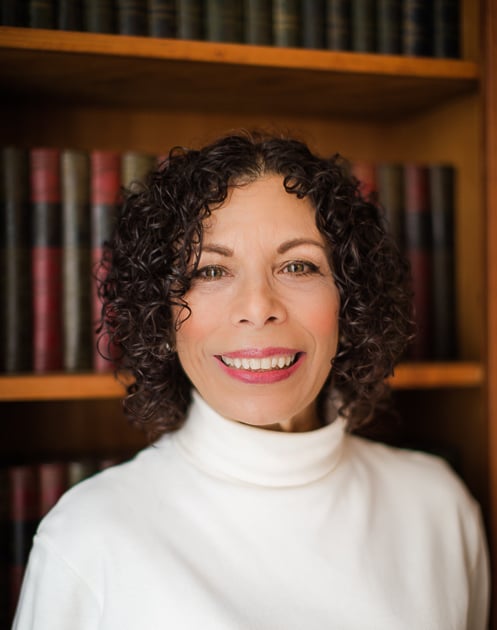 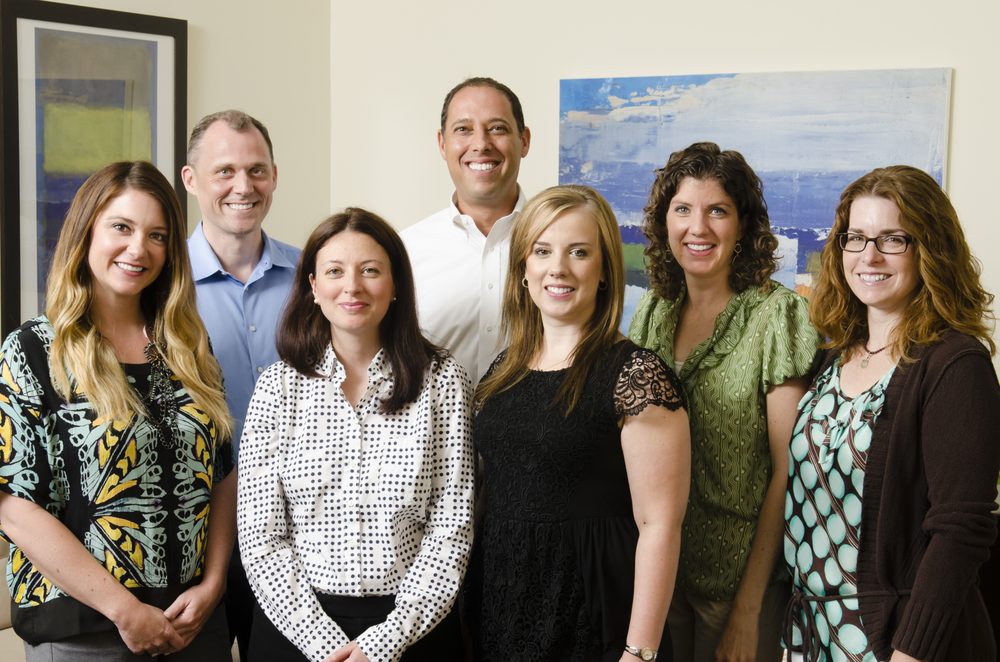 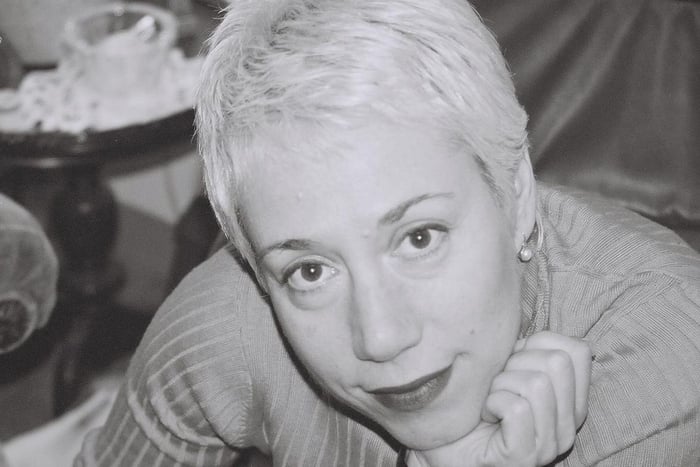