Gifts for Campgrounds in Las Vegas 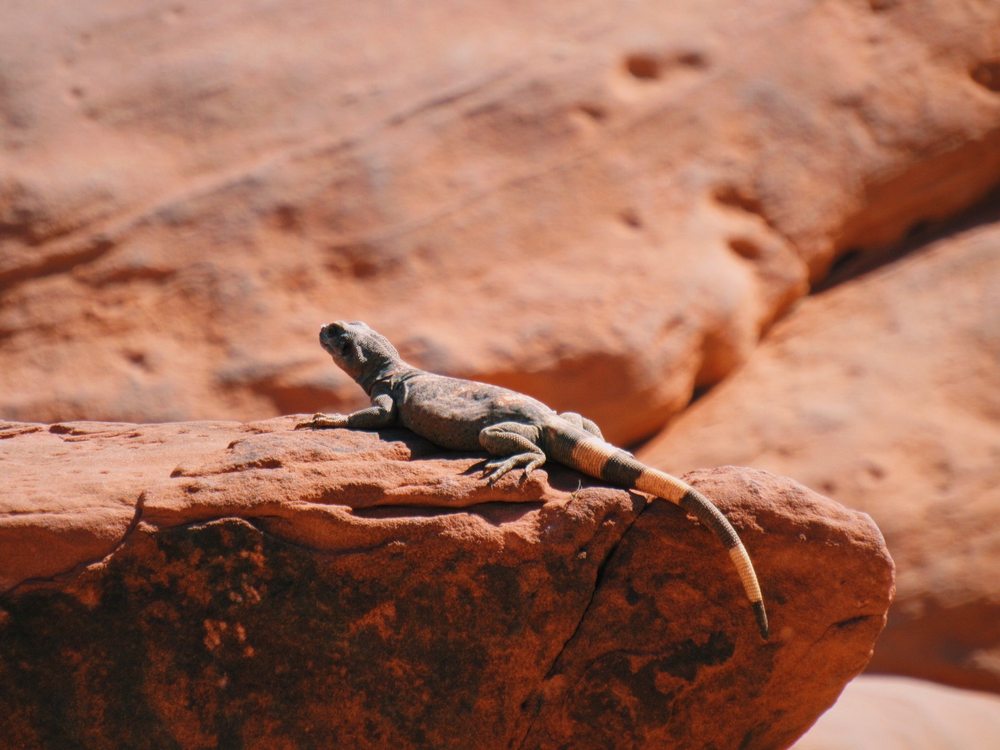 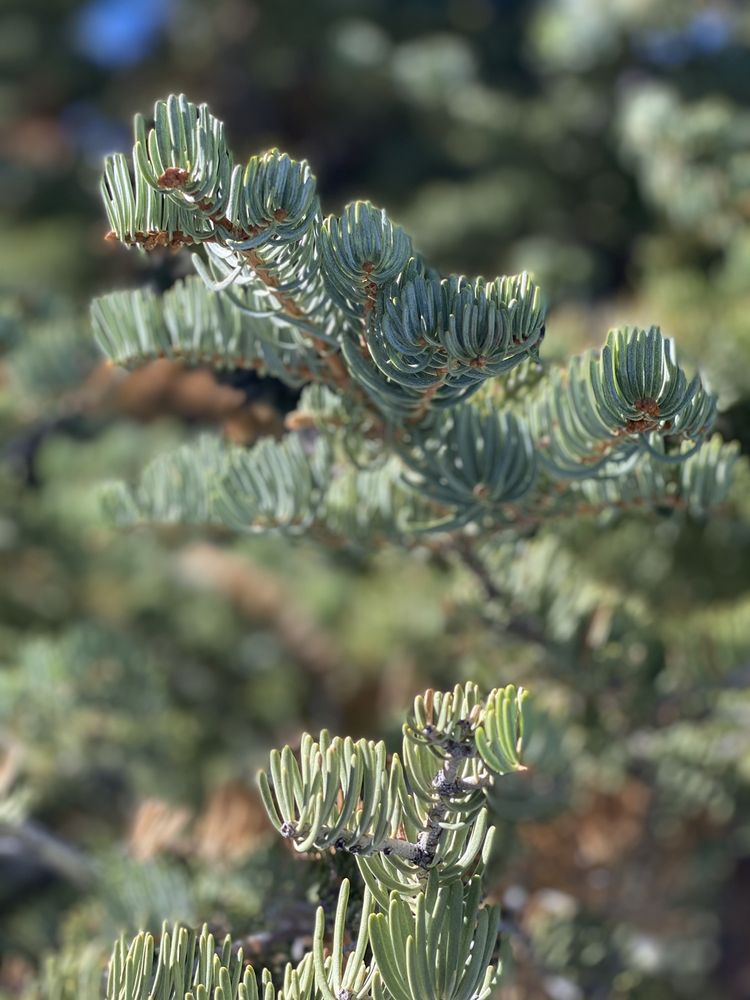 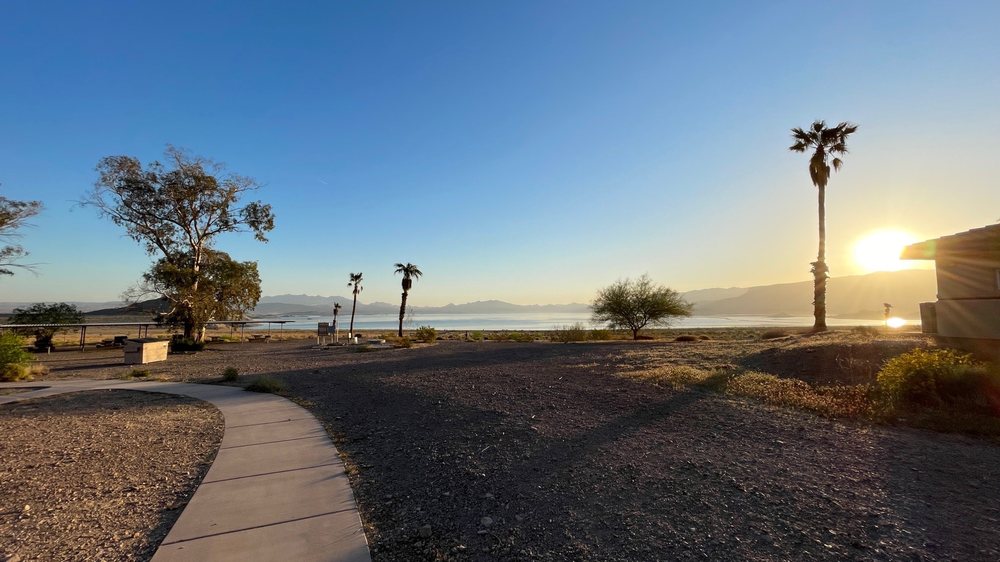 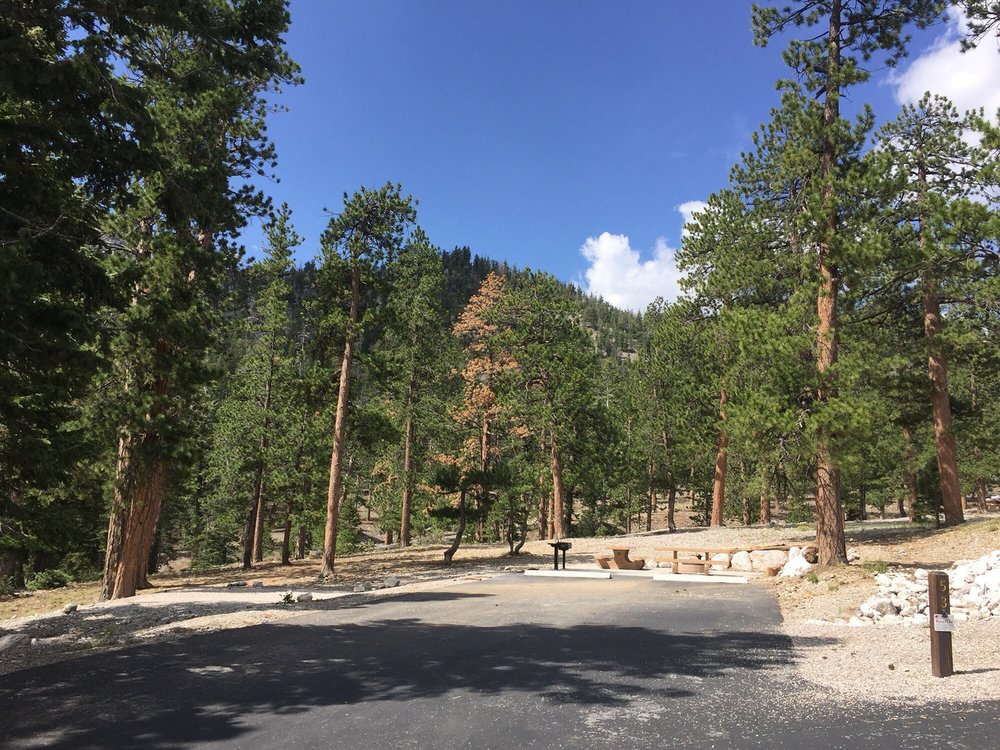 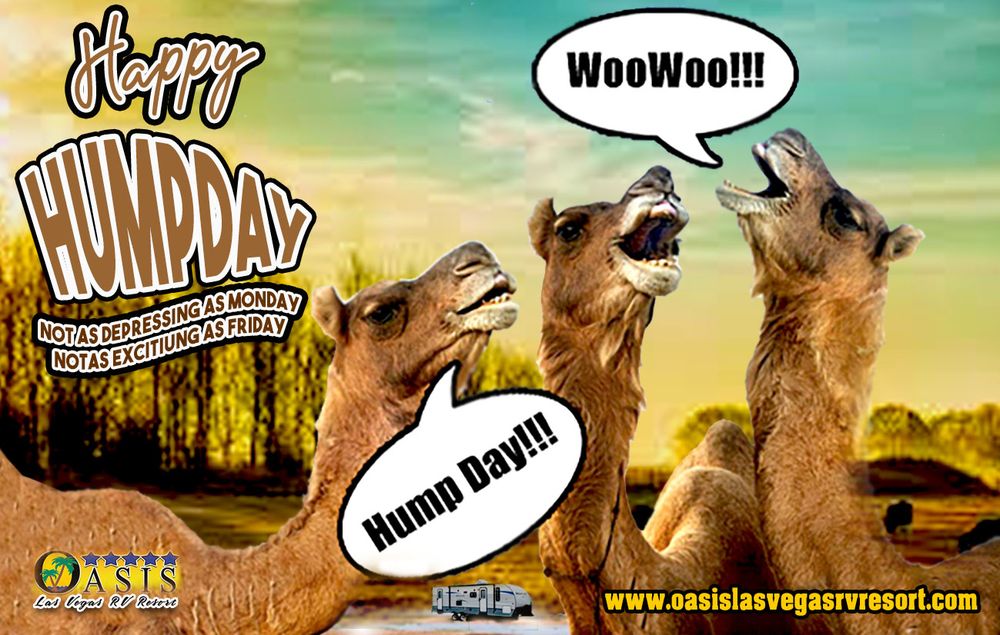 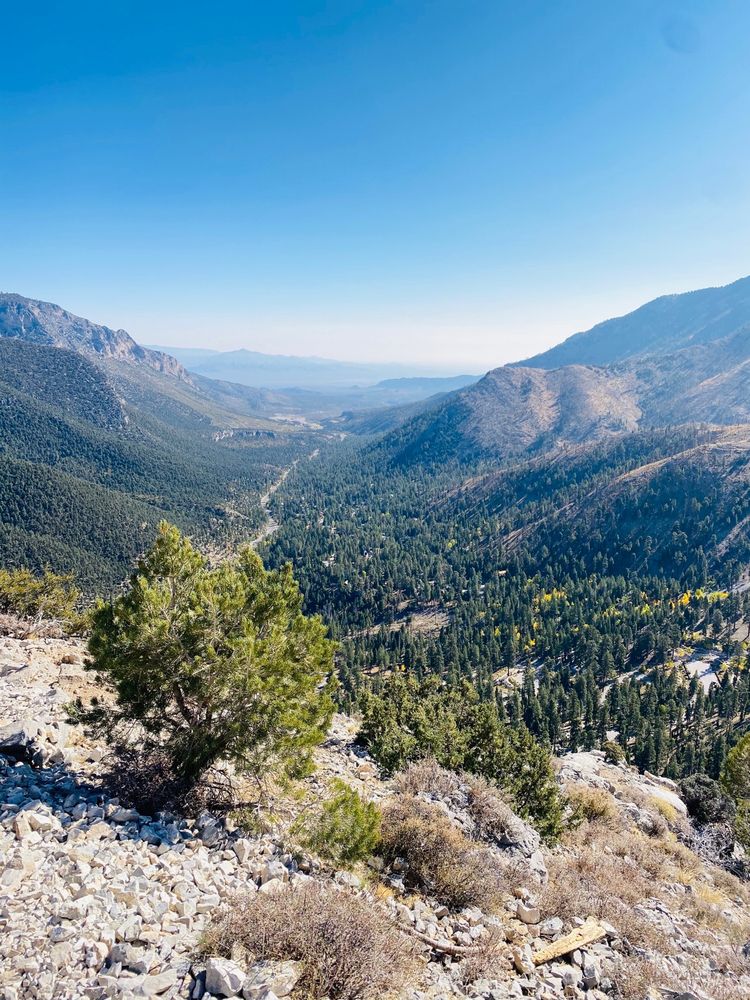 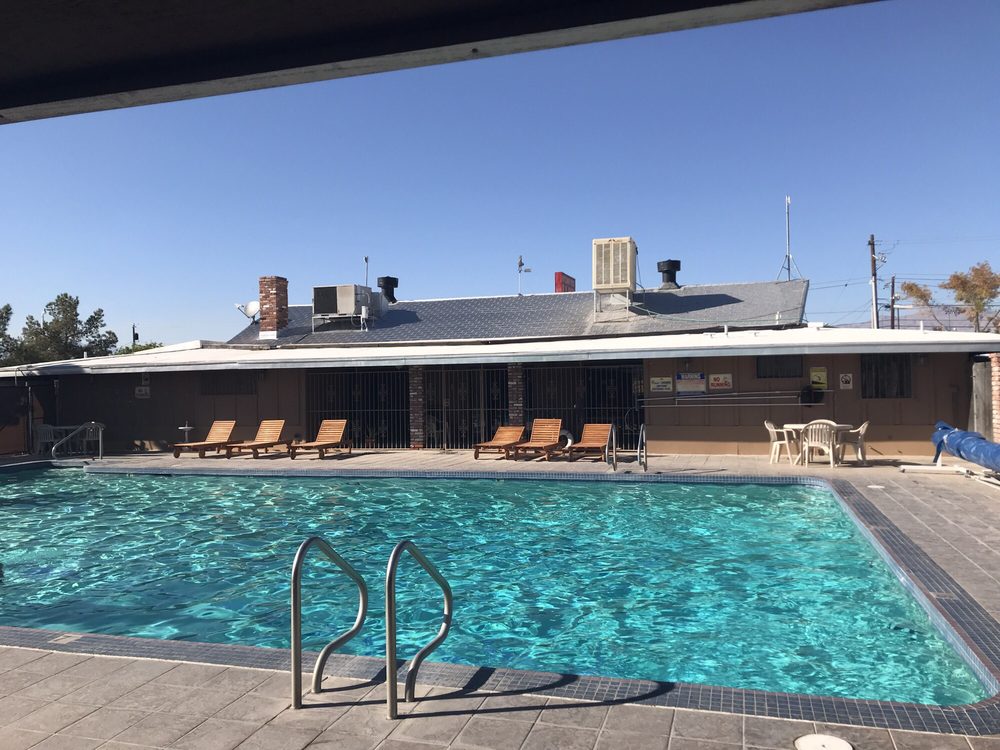 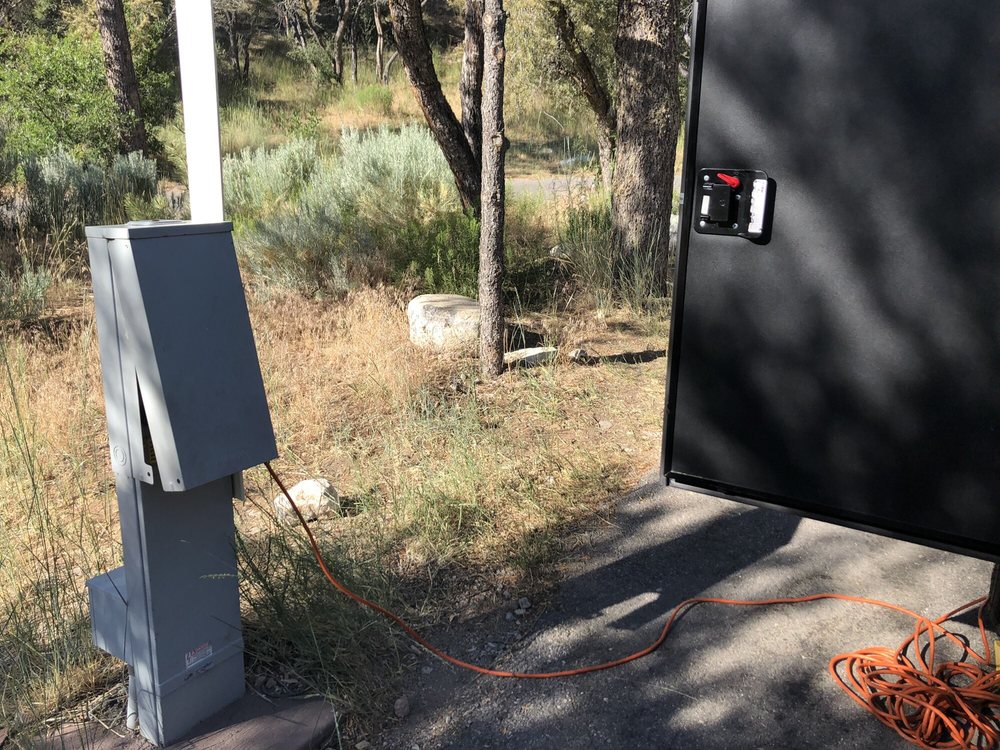 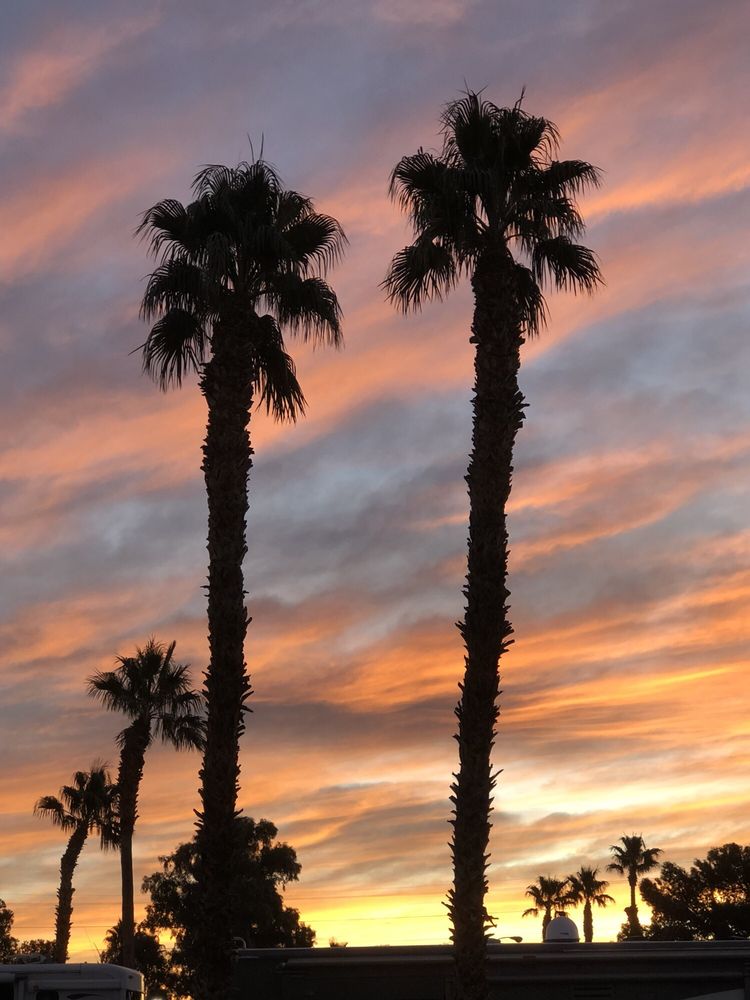 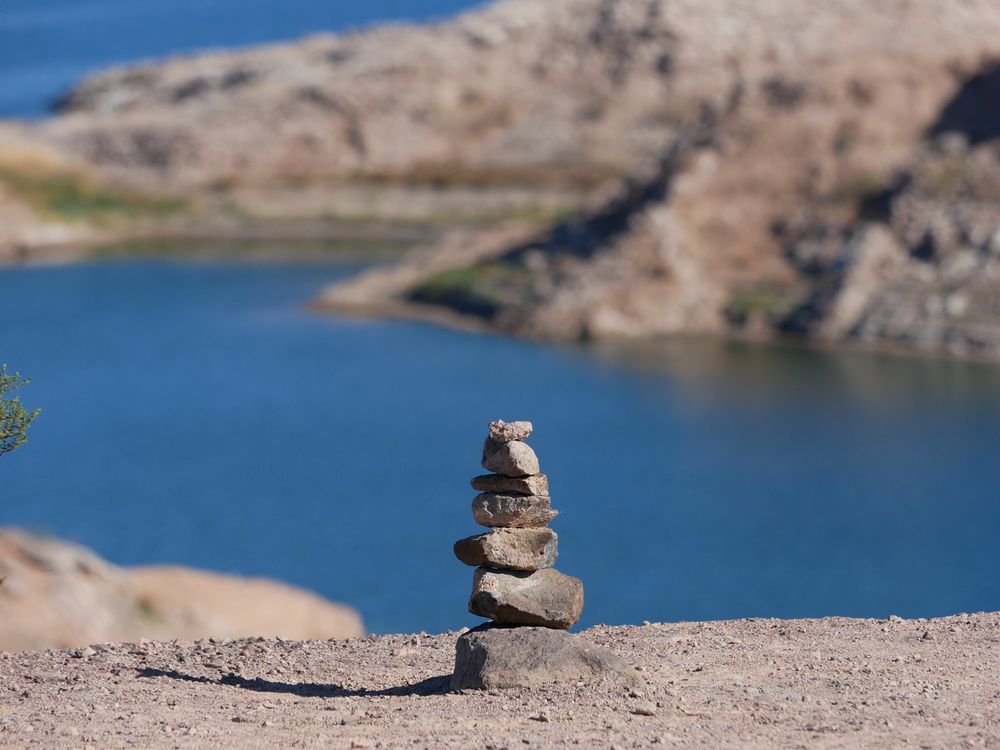 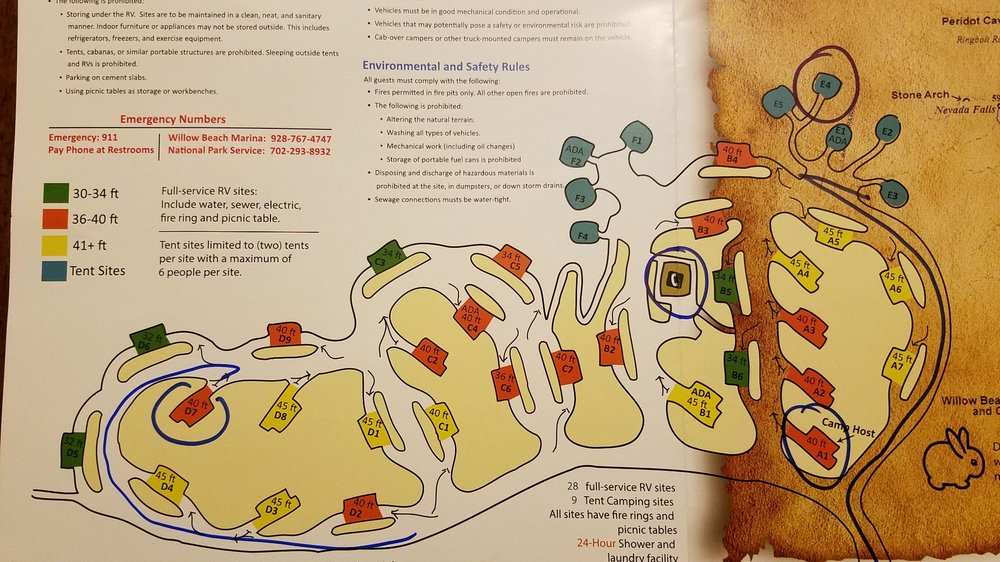 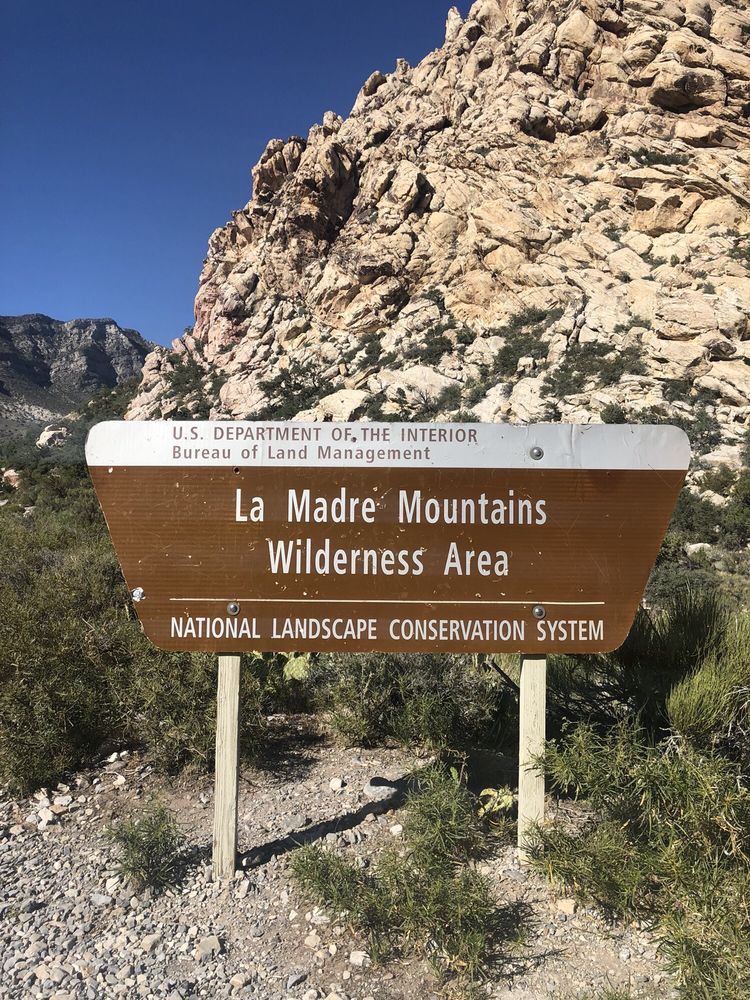 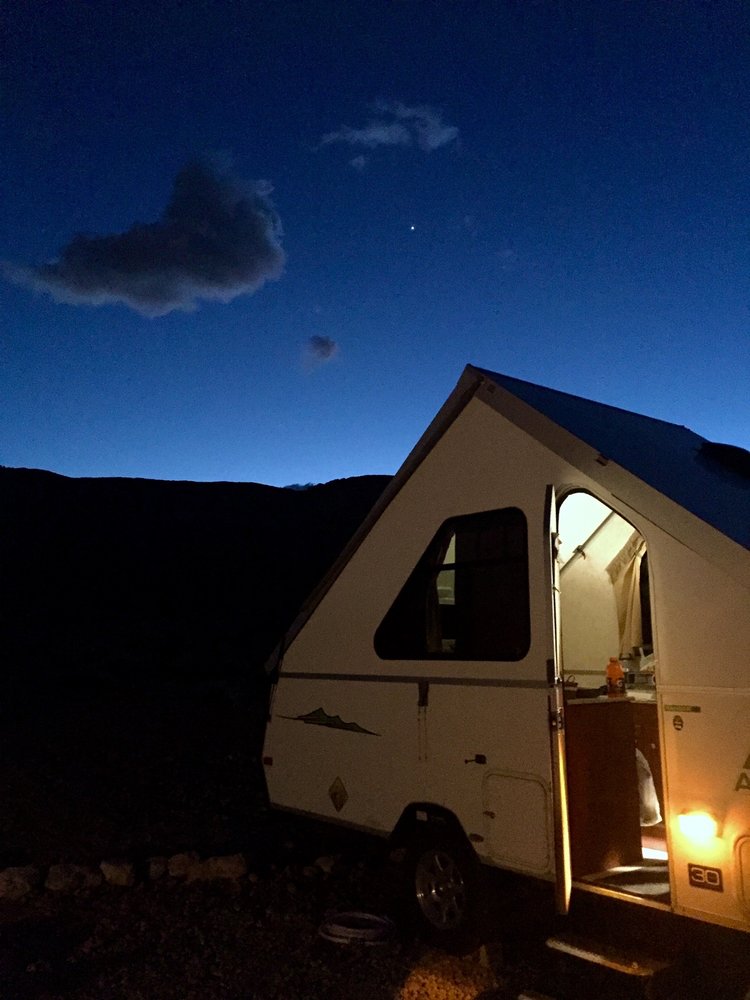 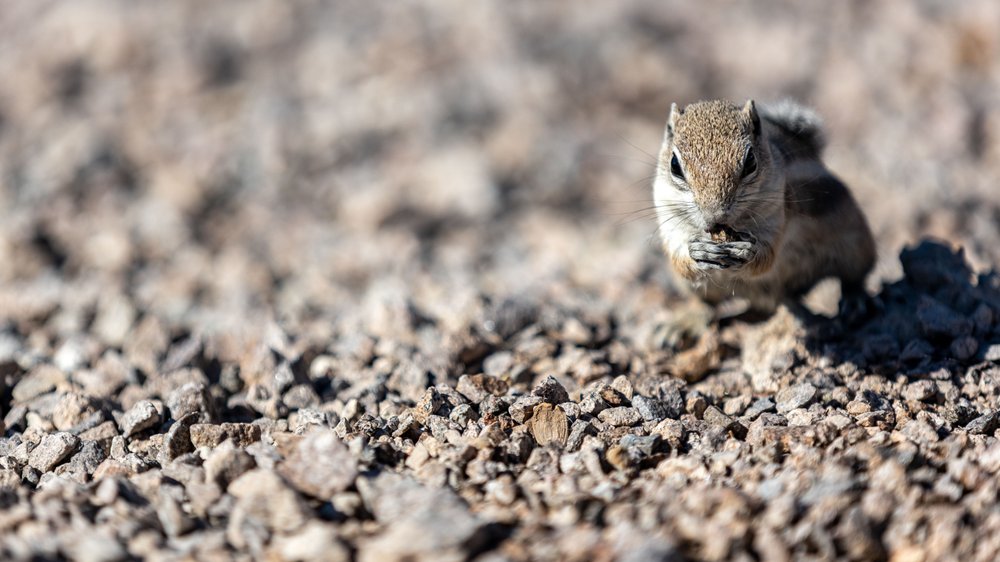 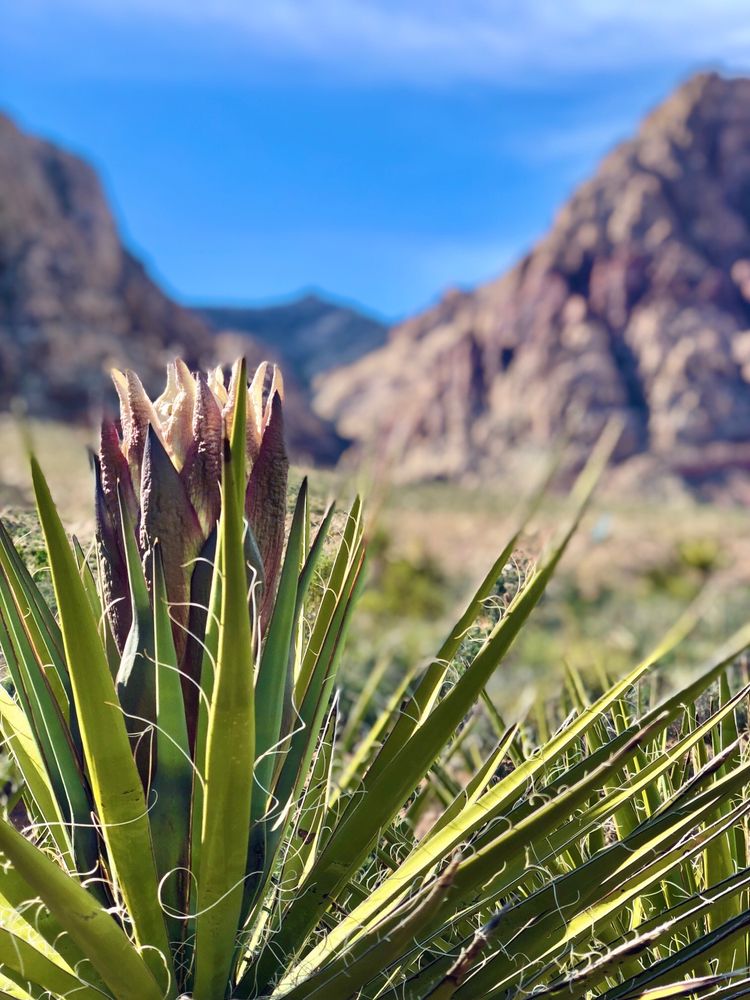 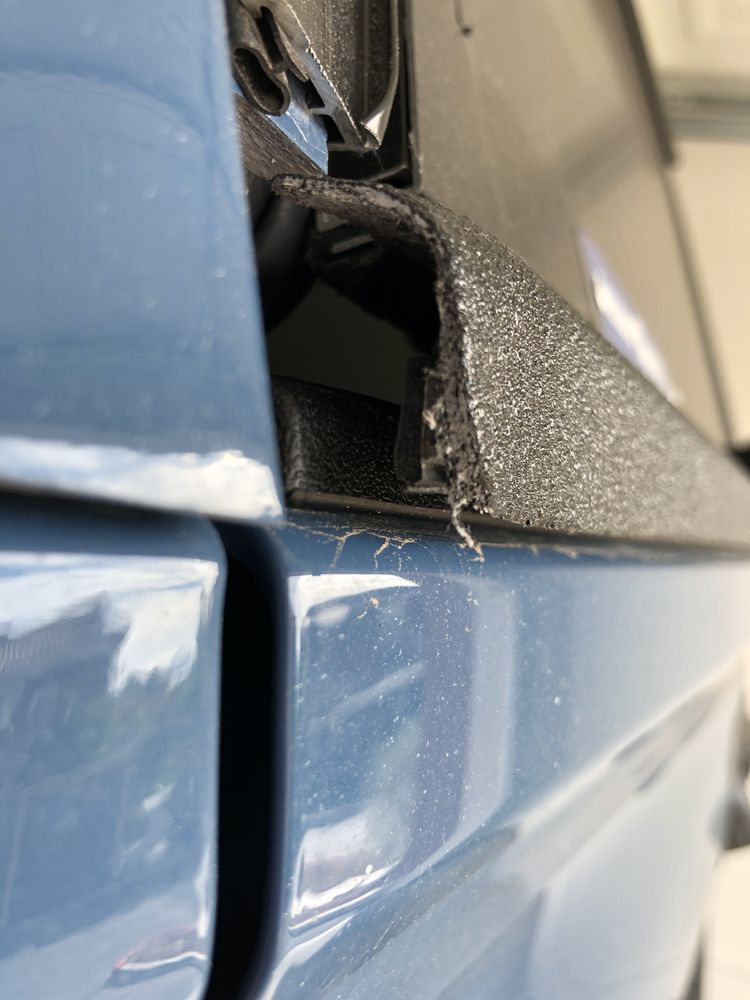 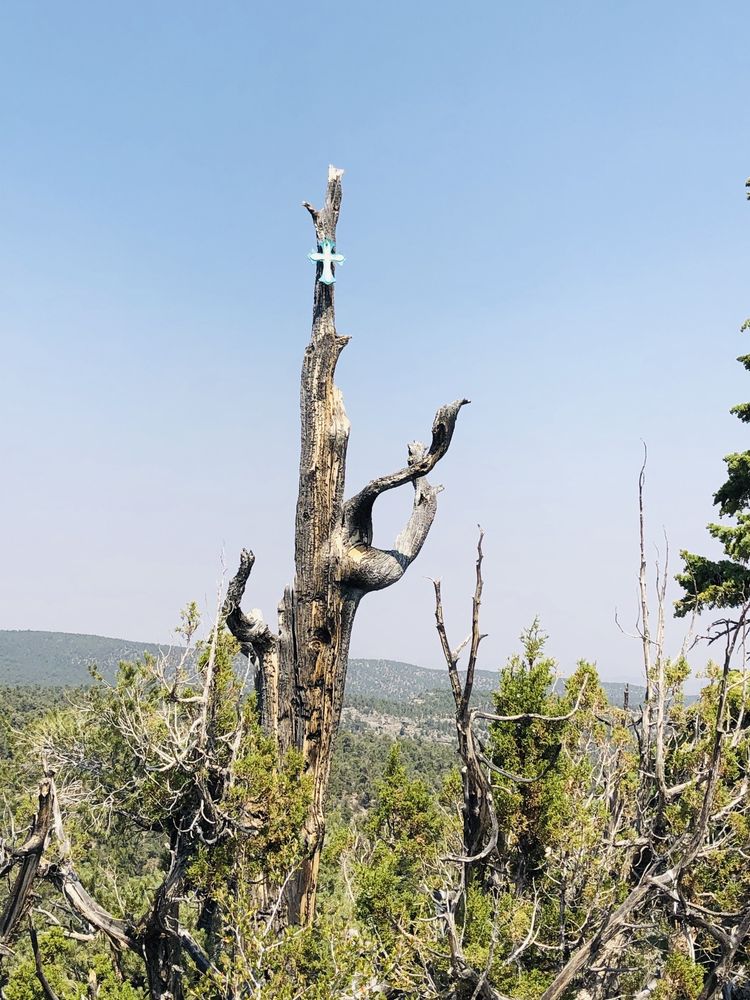 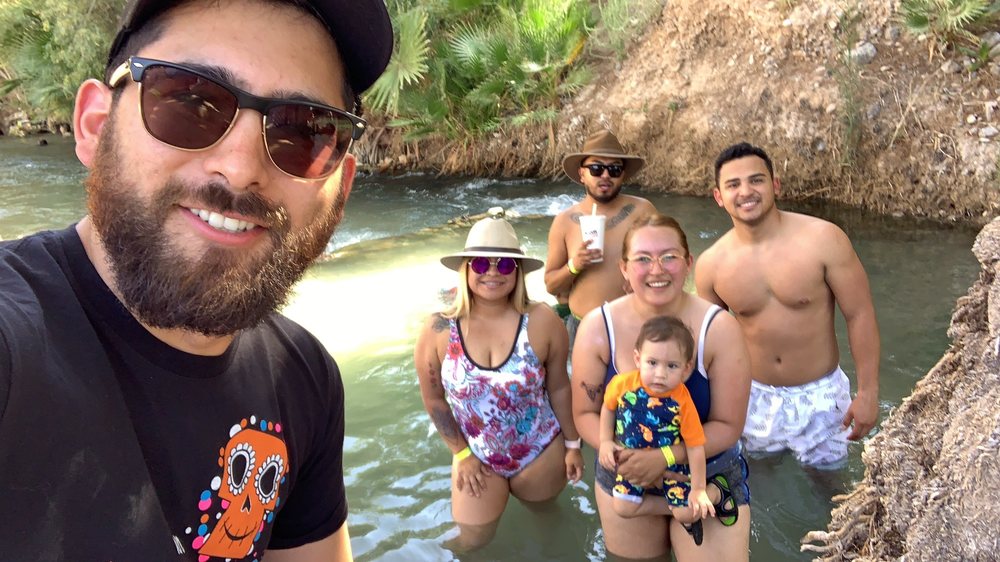 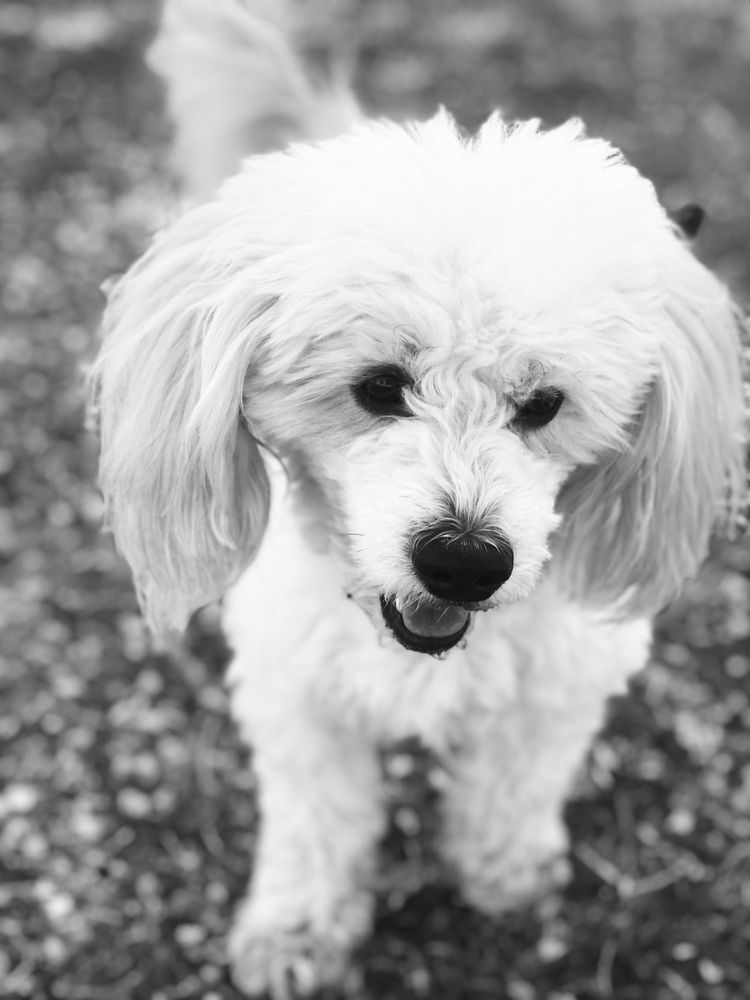 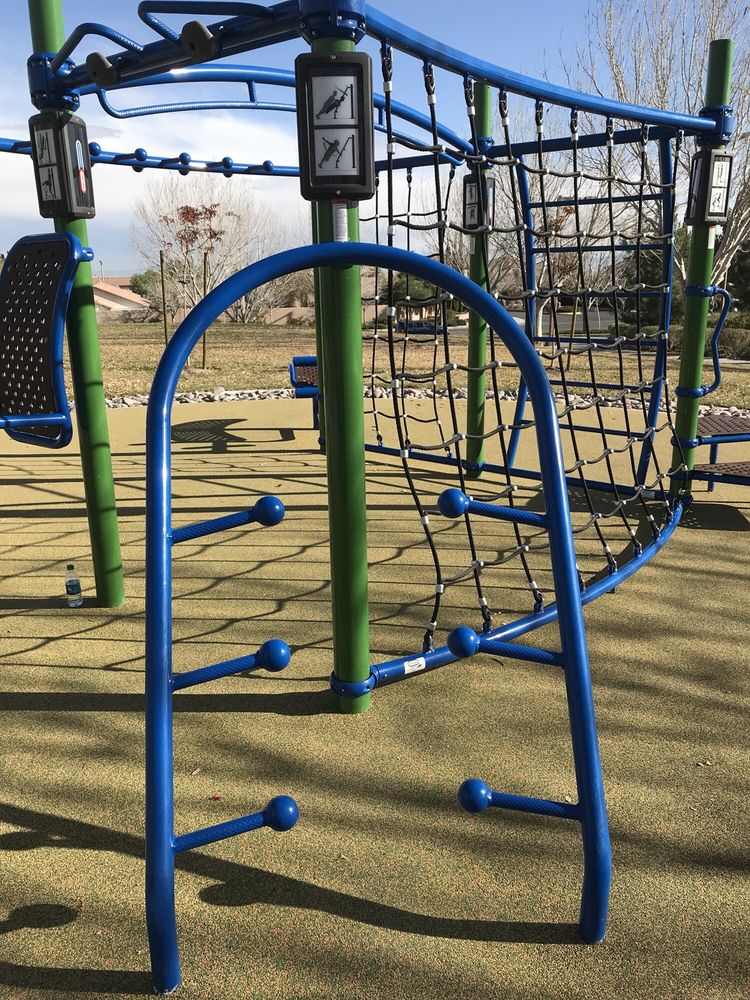