Gifts for Flightinstructions in Chicago 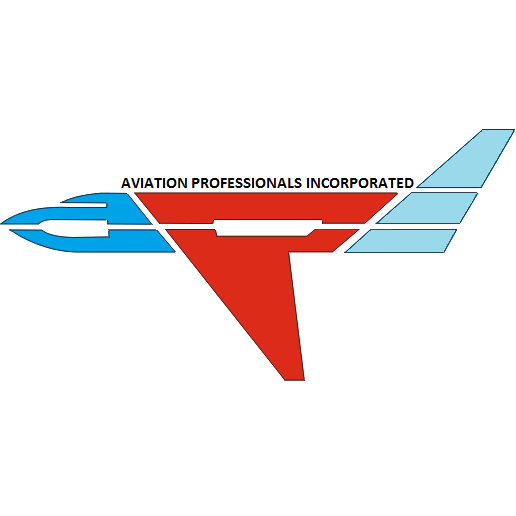 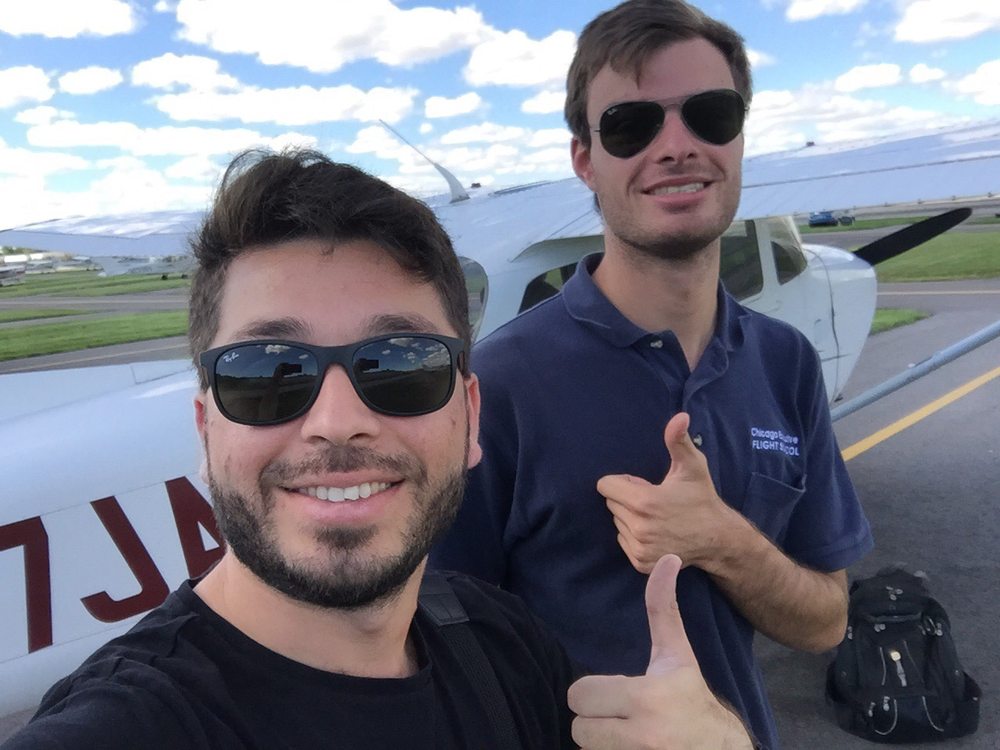