Gifts for Foods in Pullman (Page 5) 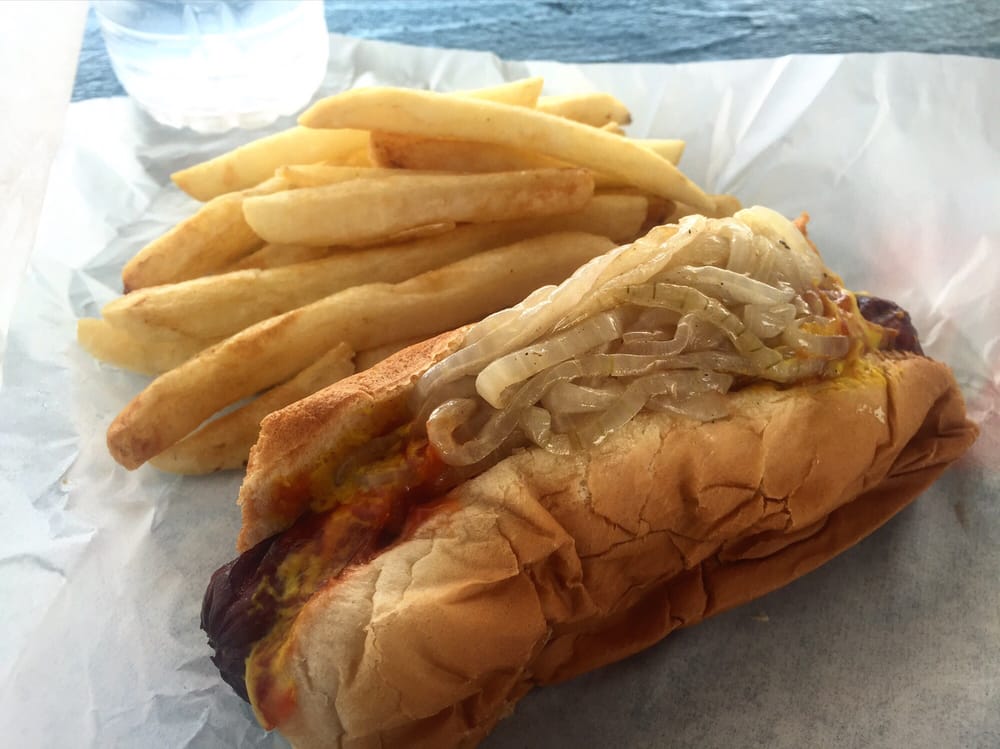 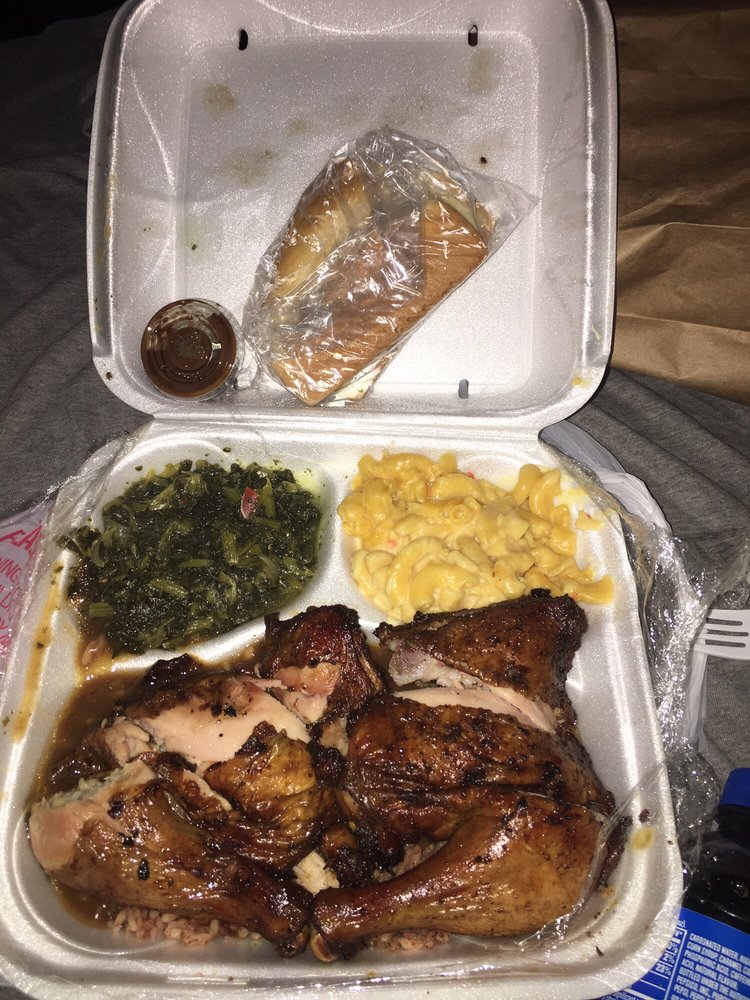 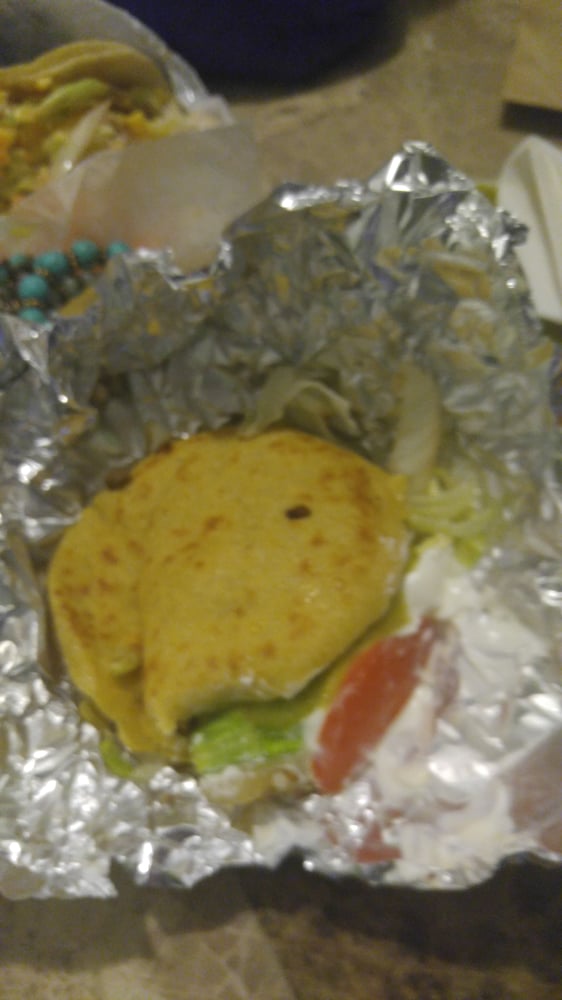 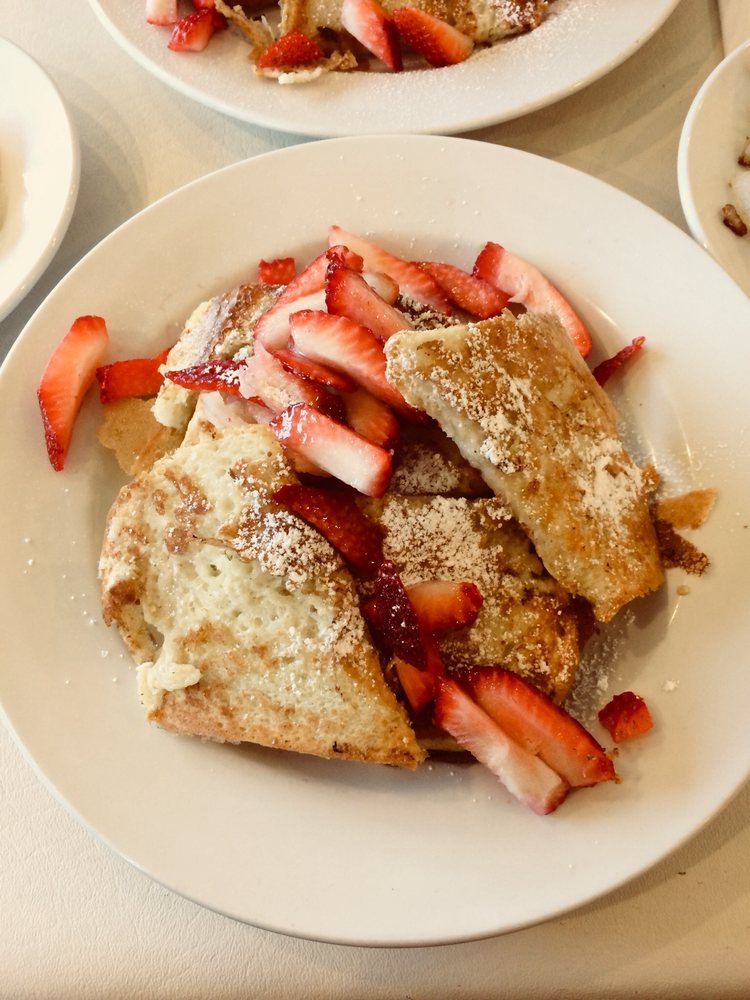 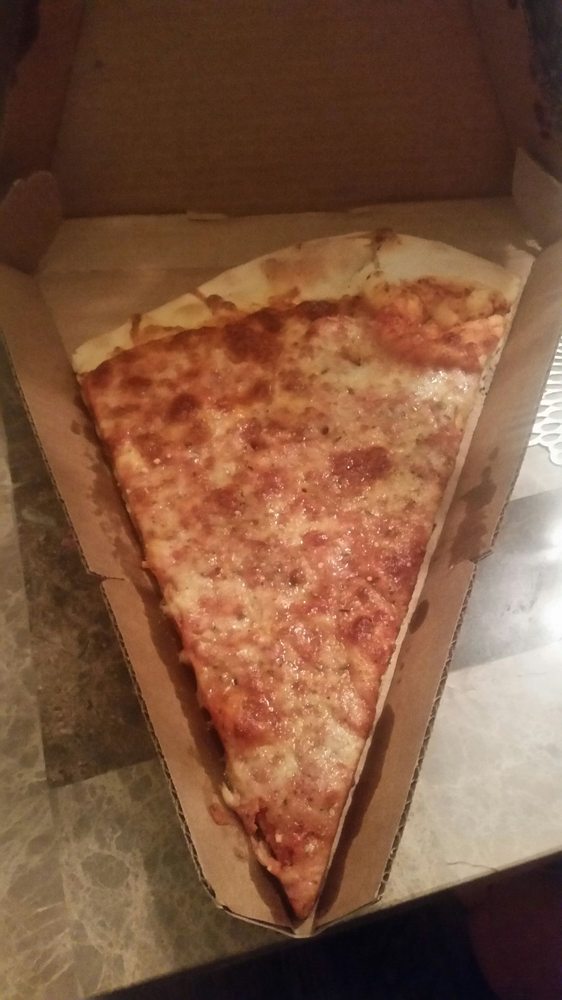 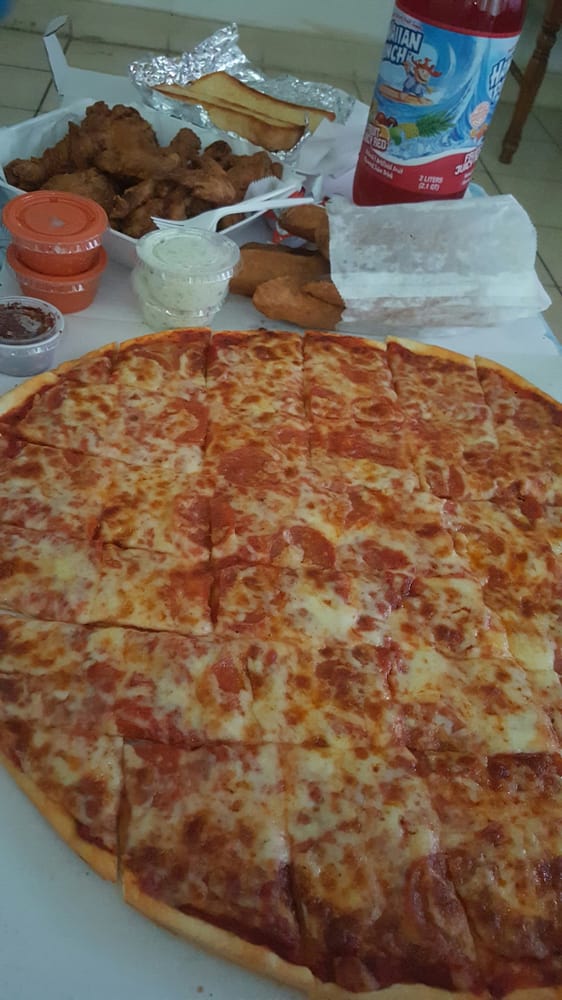 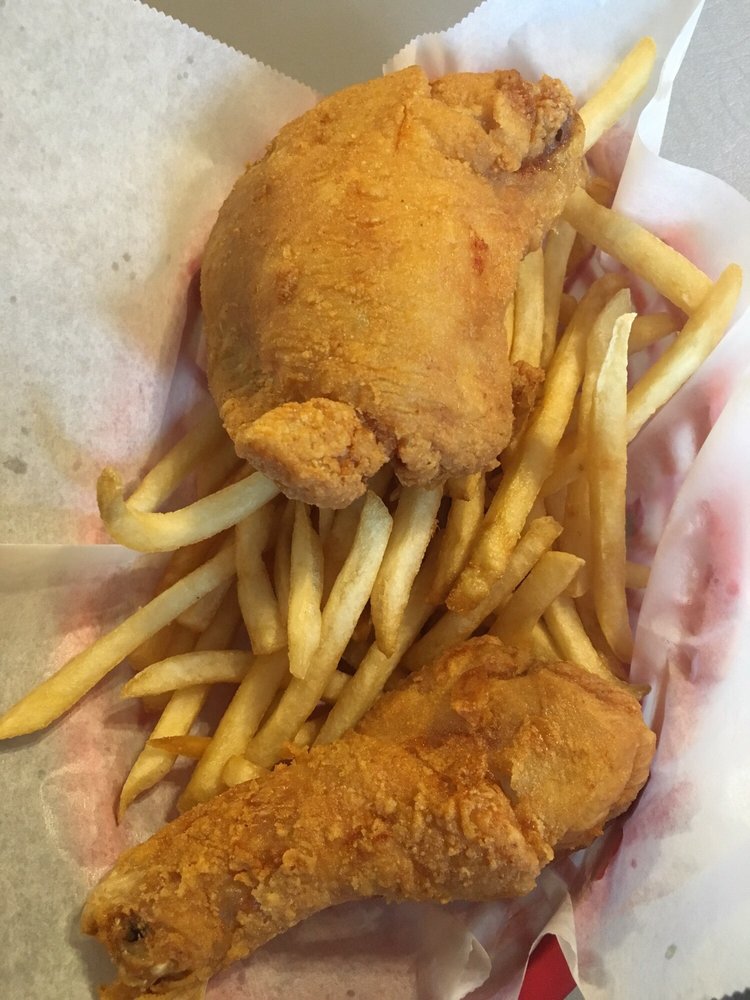 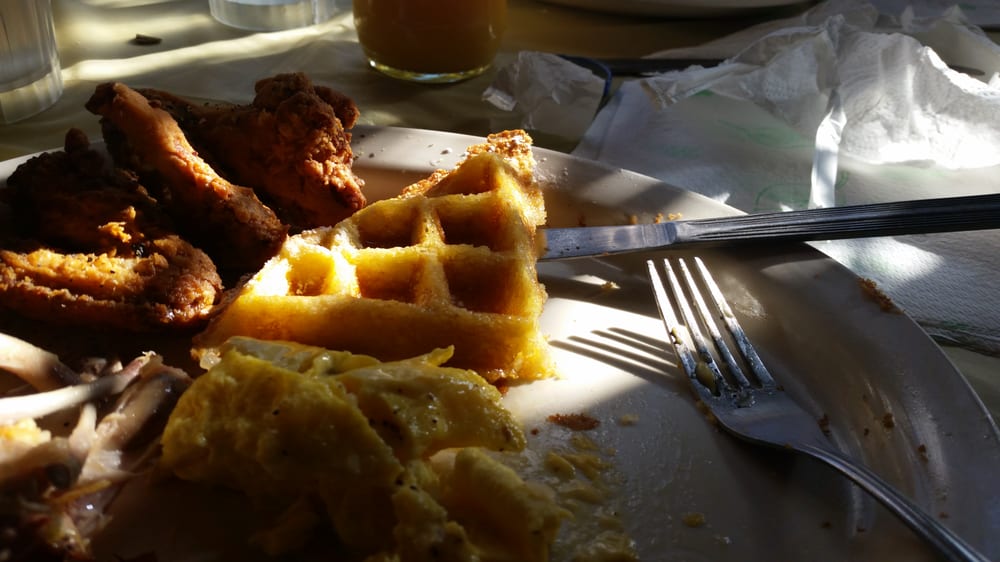 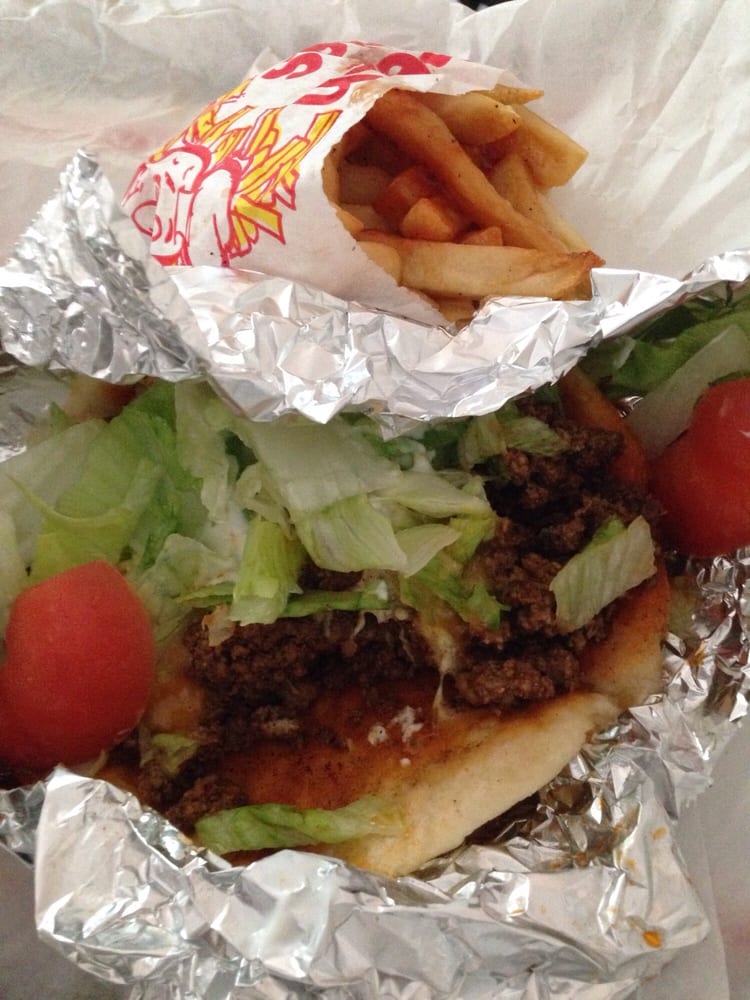 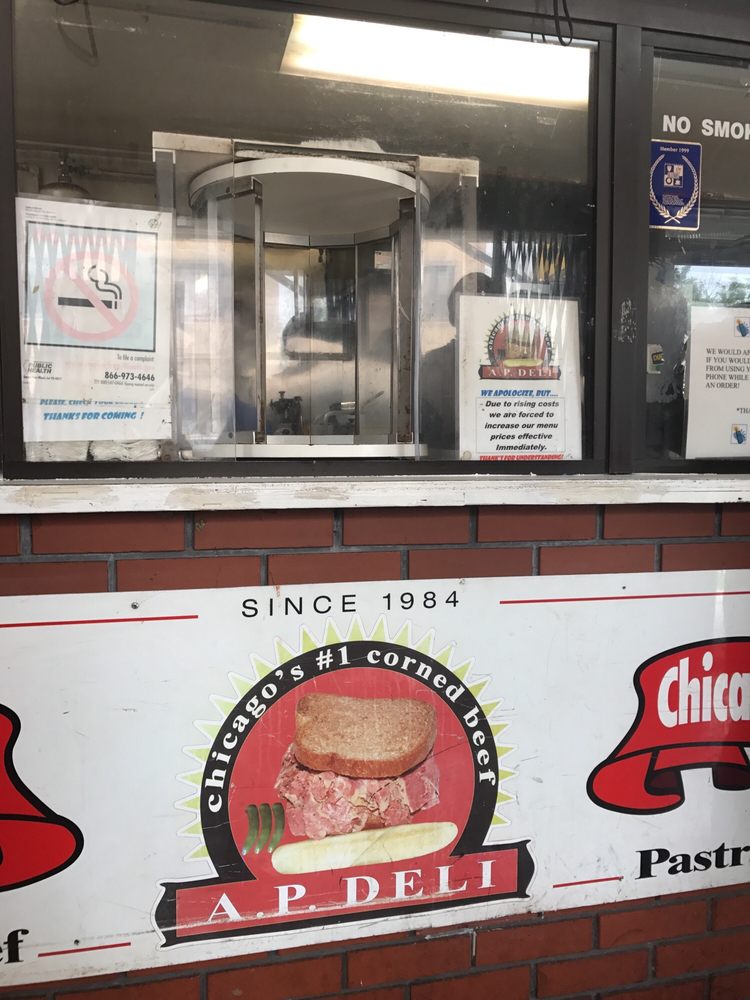 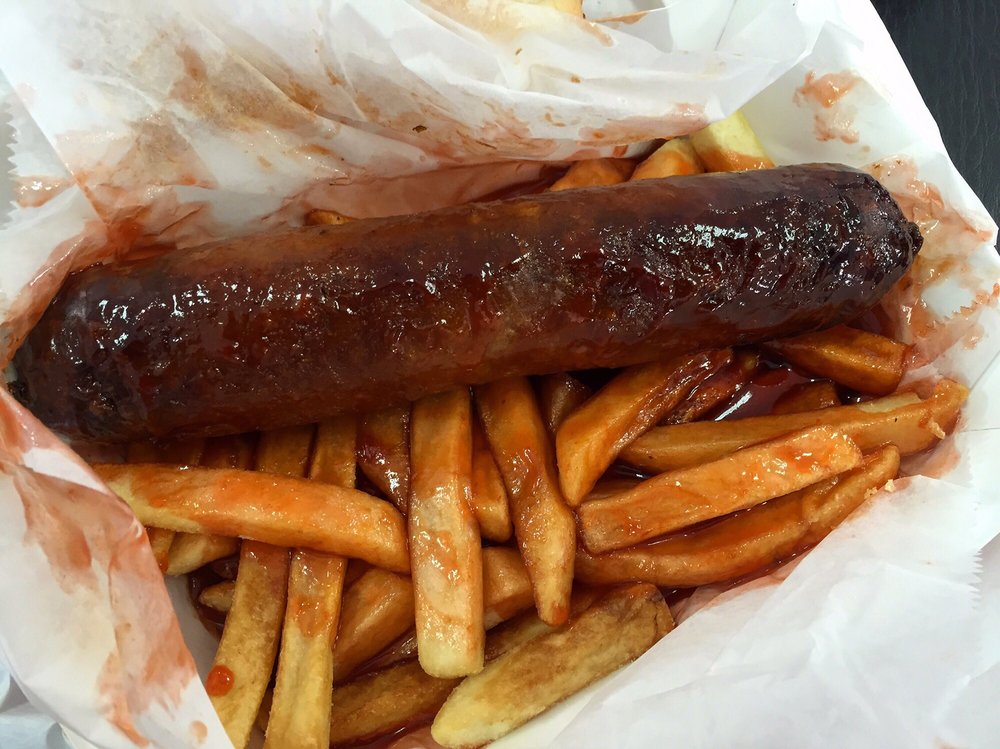 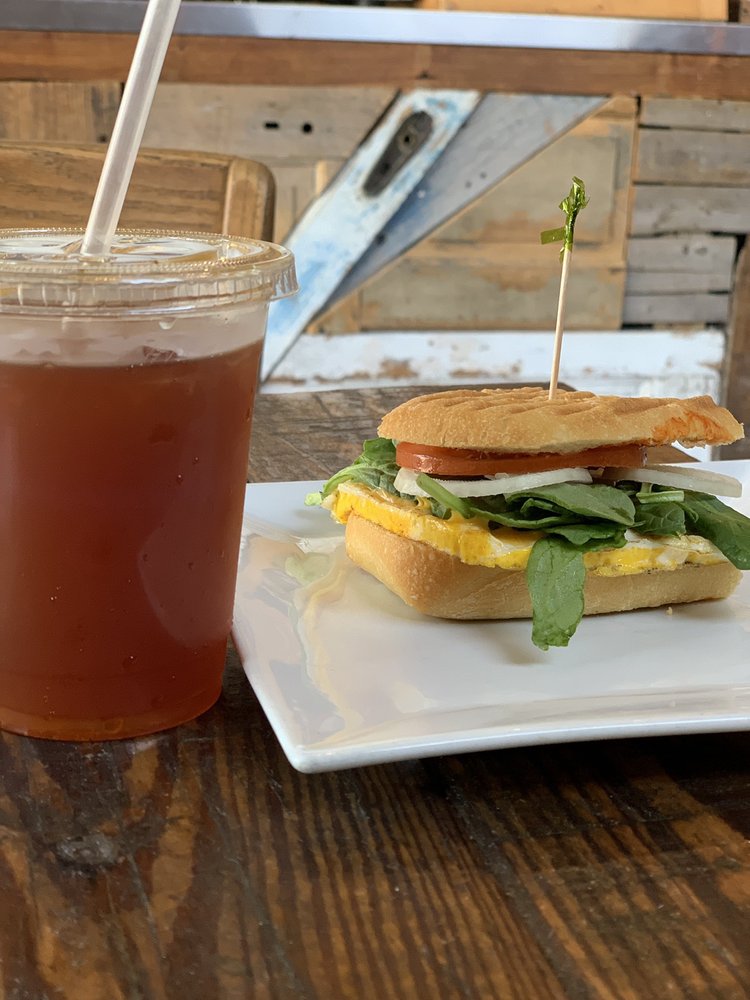 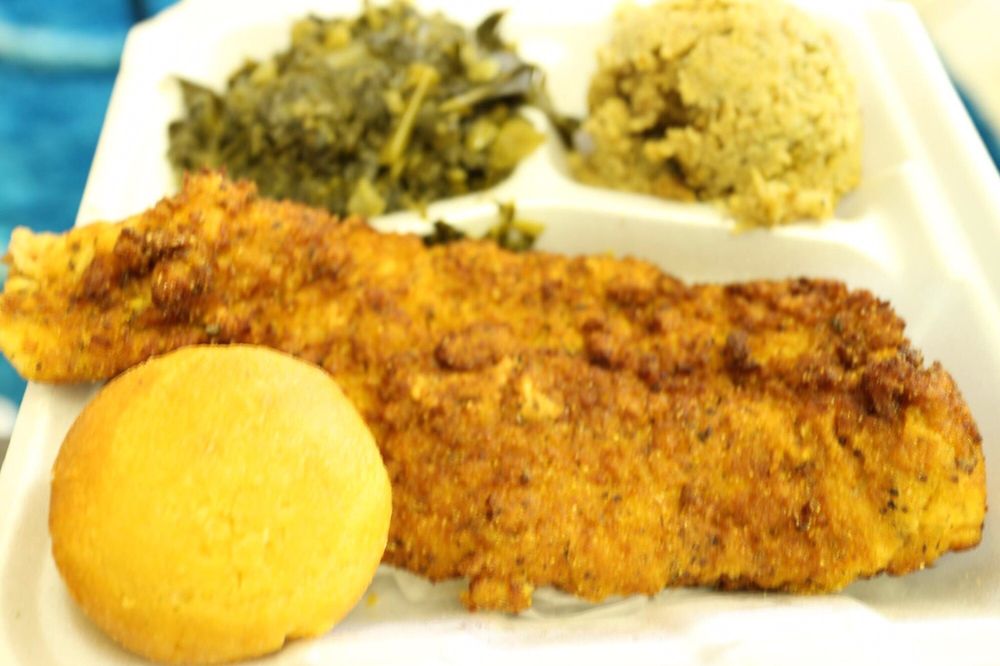 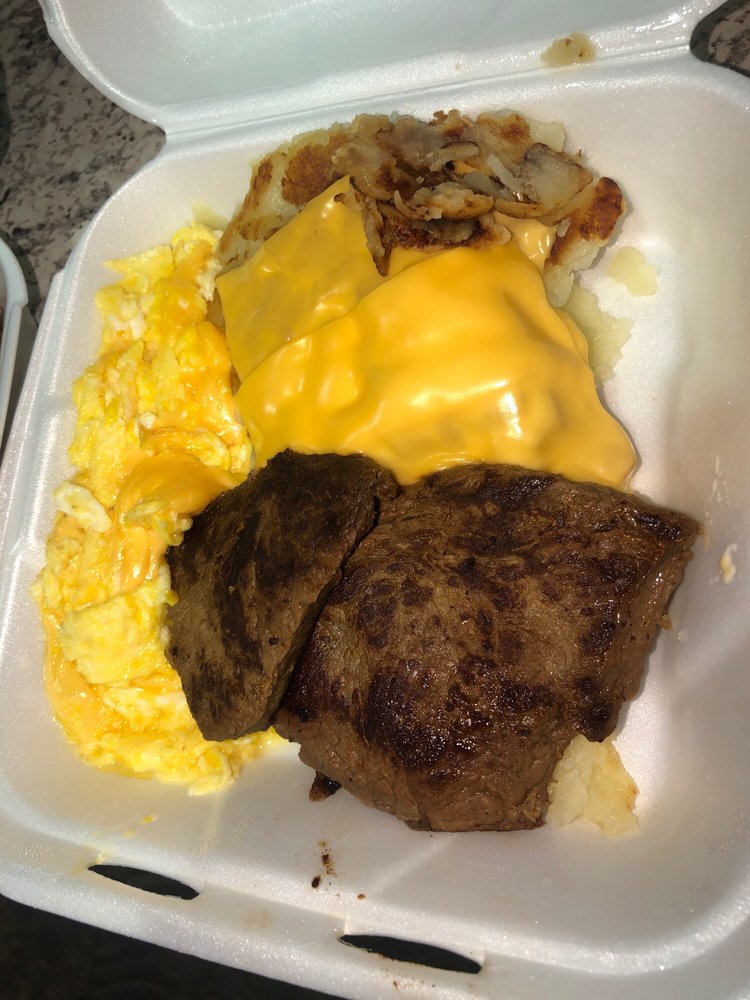 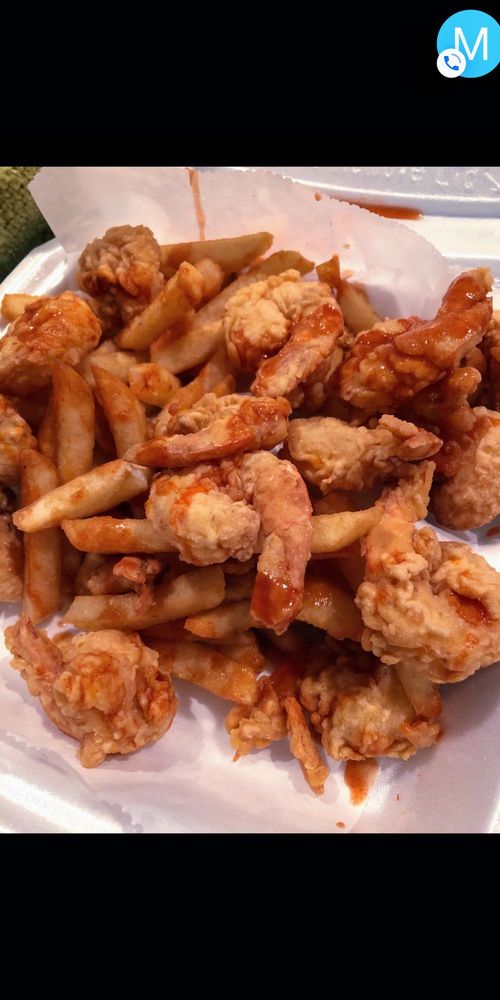