Gifts for Foods in Tri-Taylor 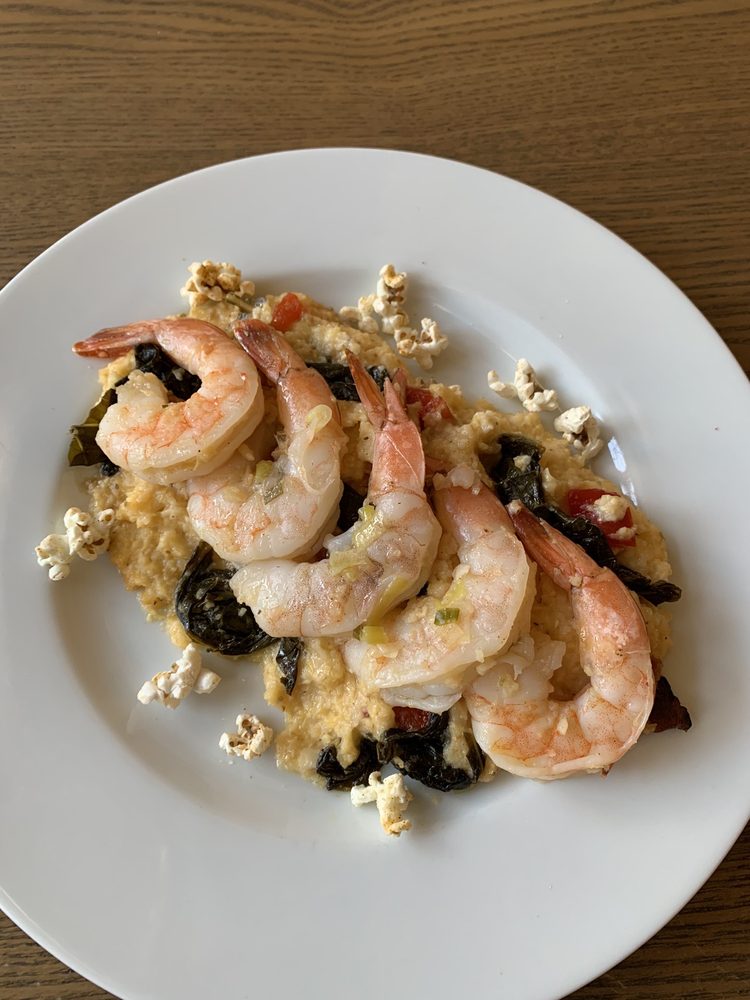 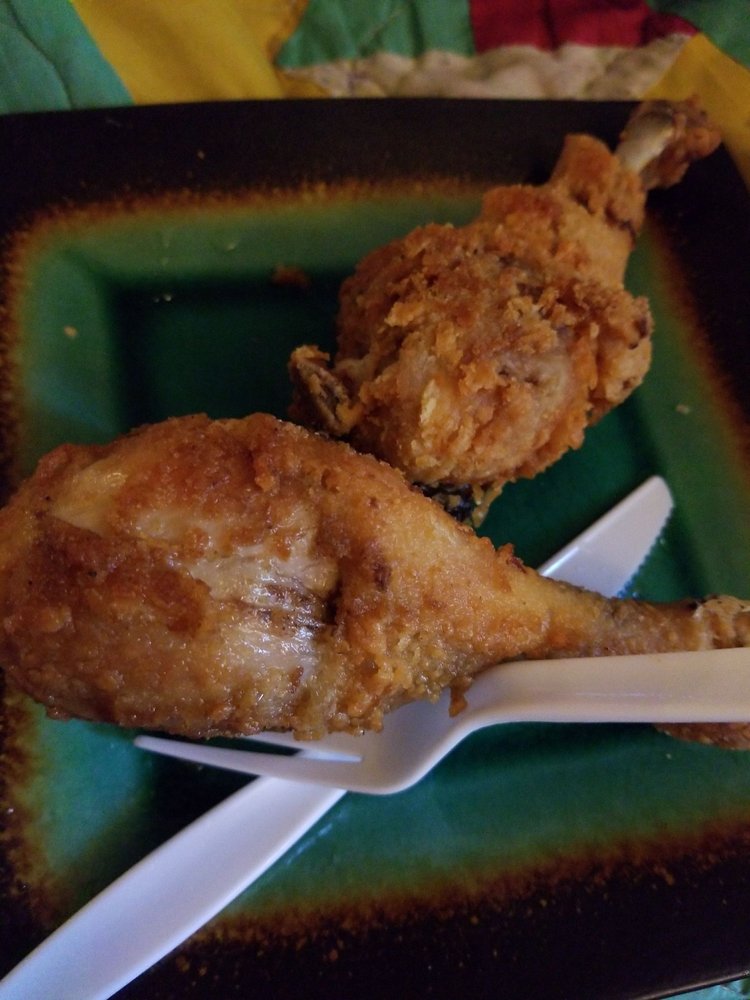 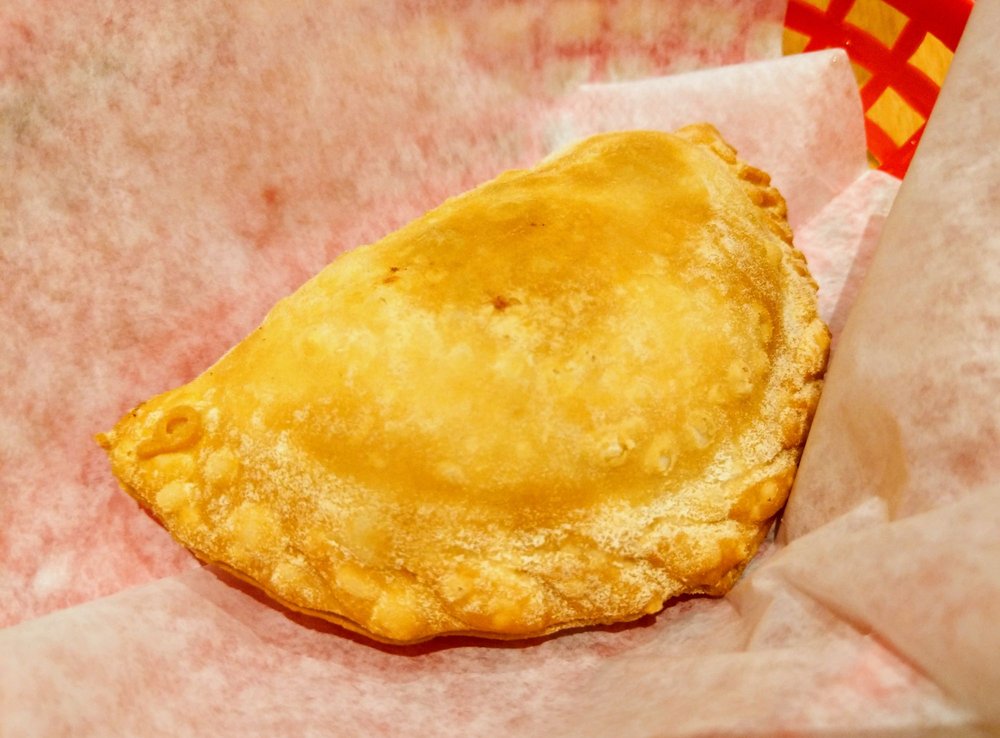 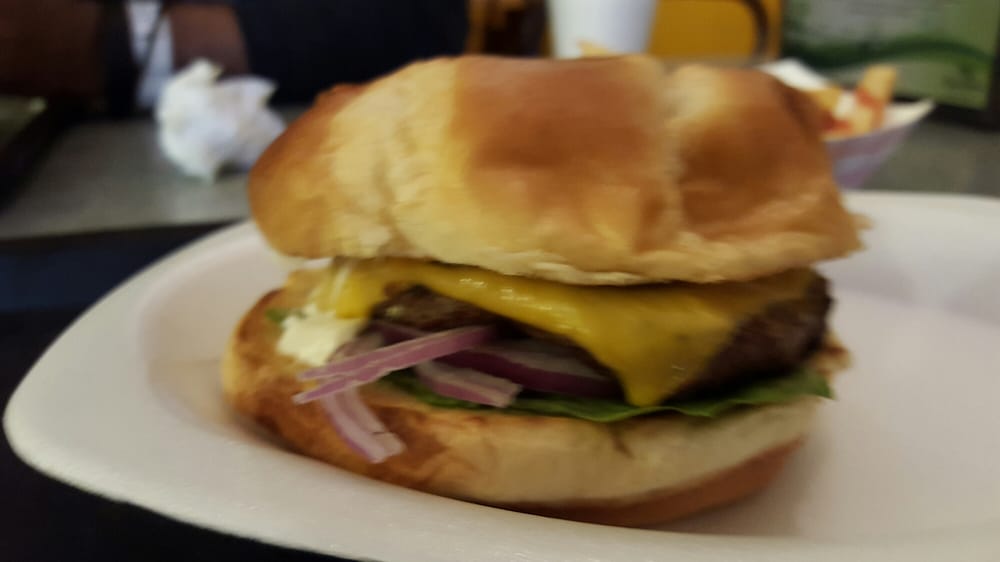 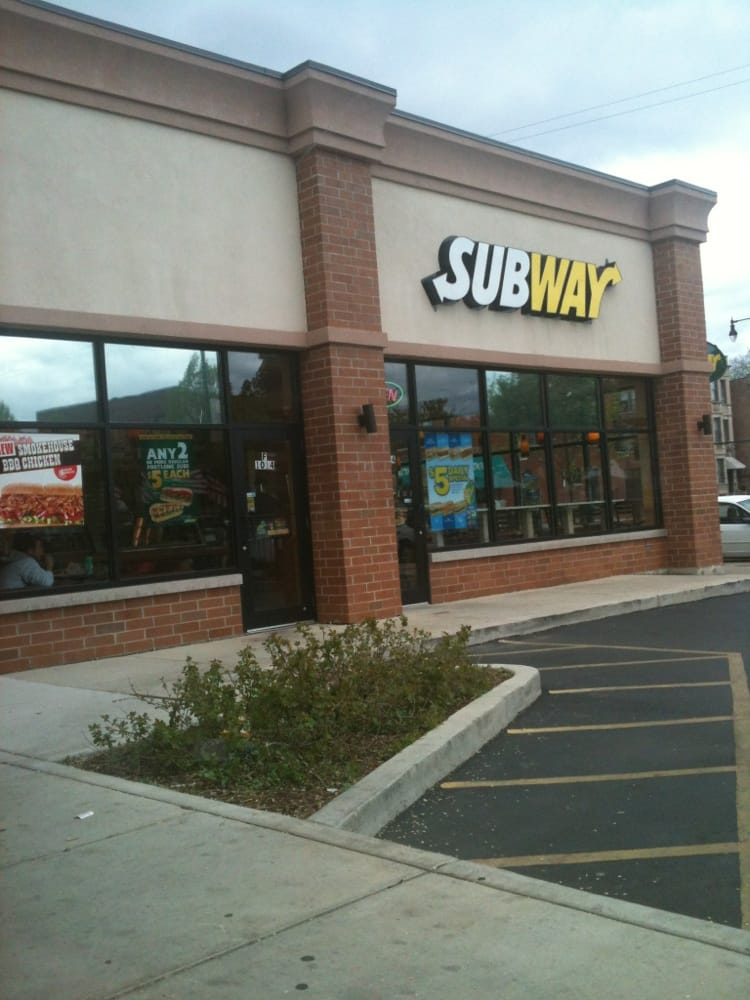 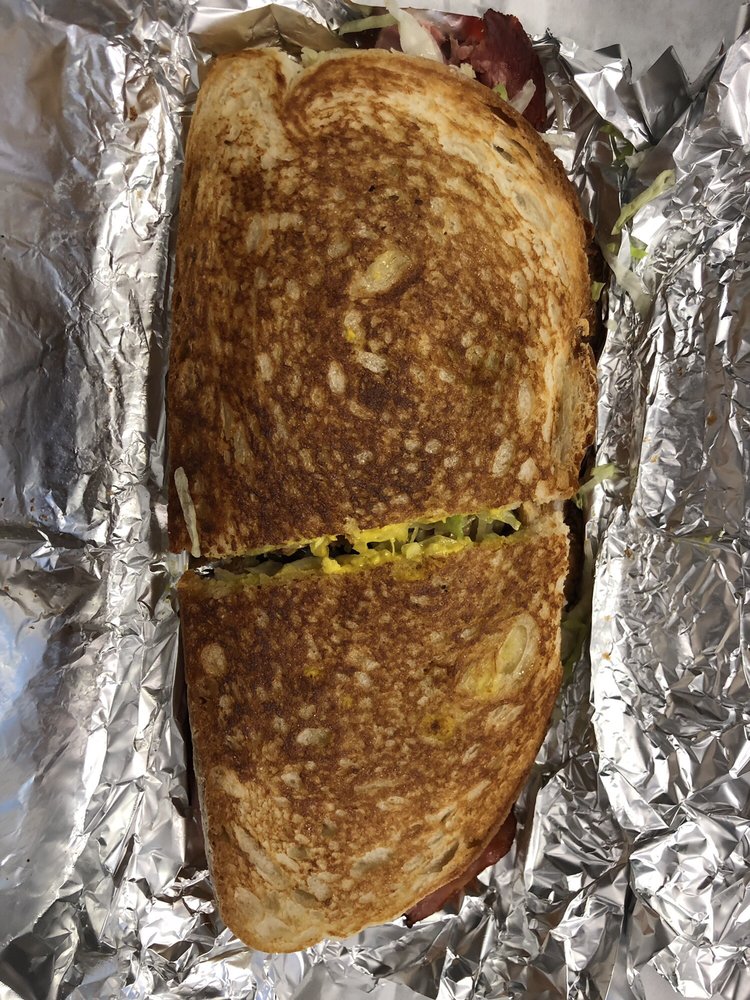 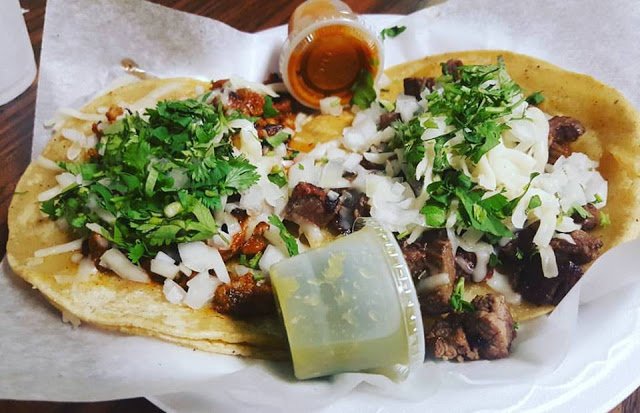 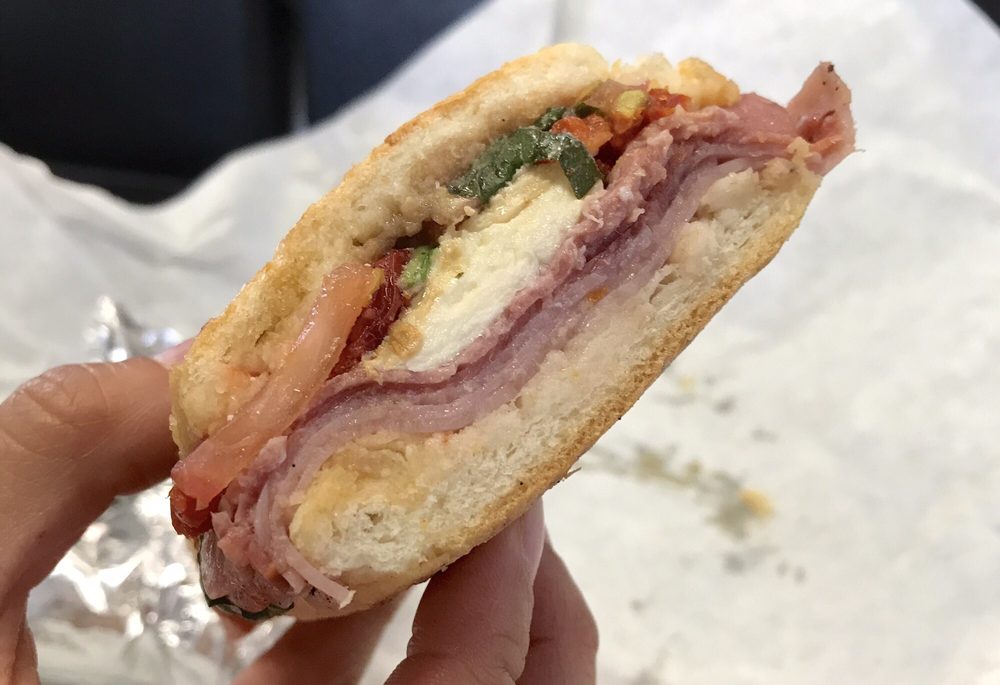 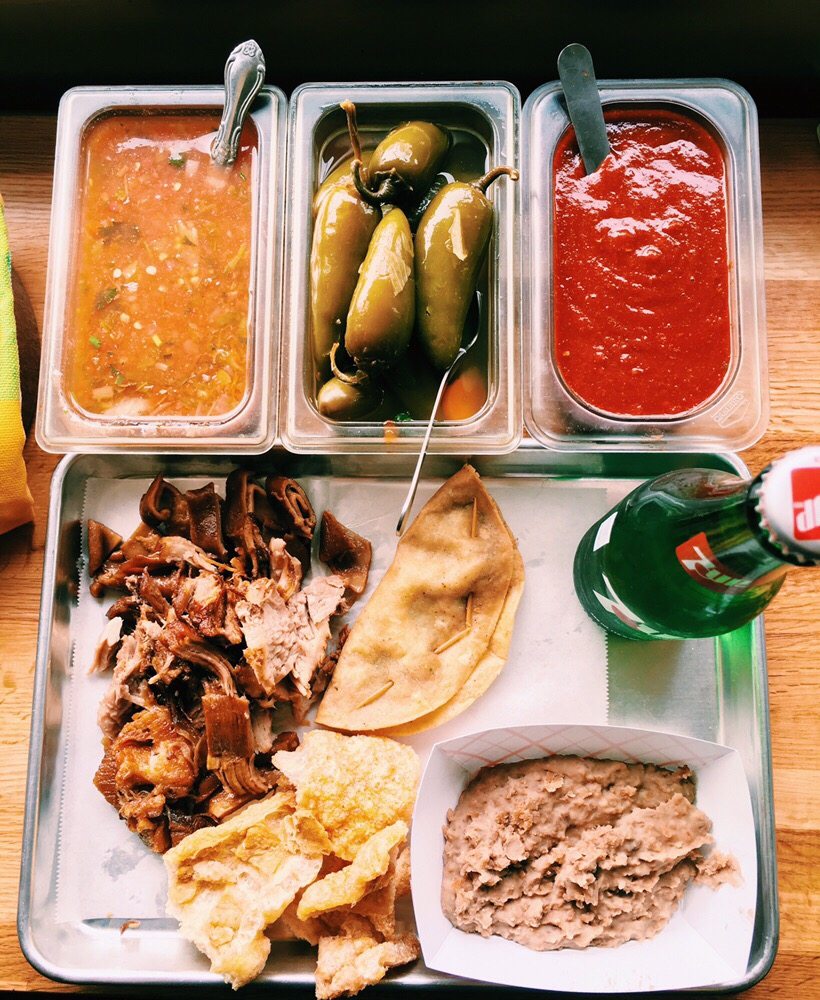 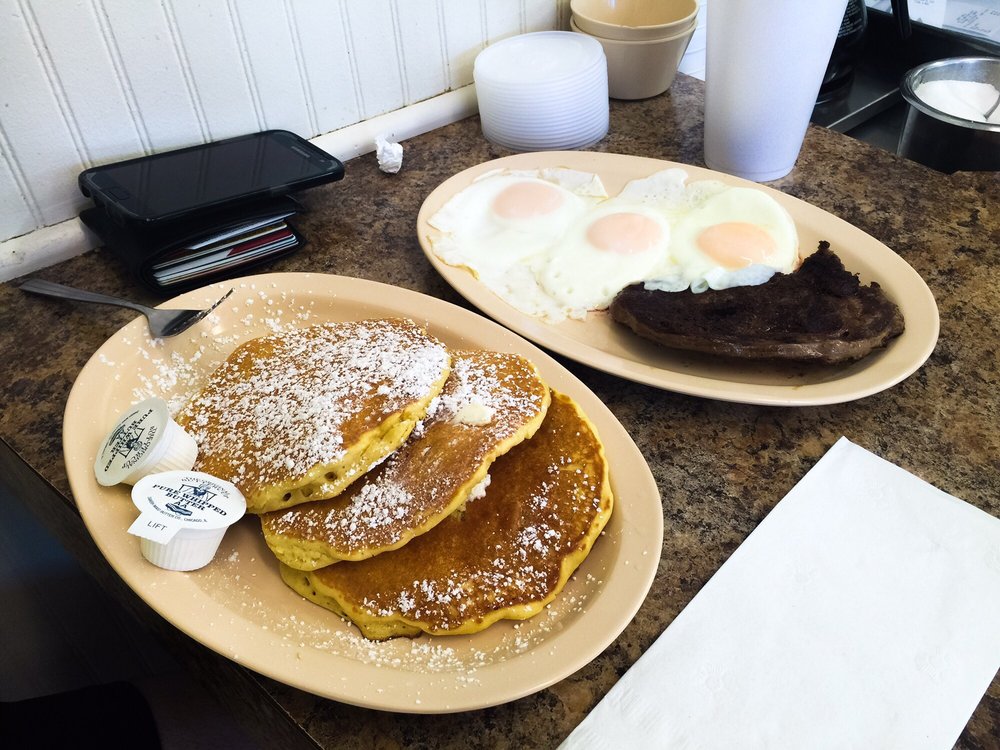 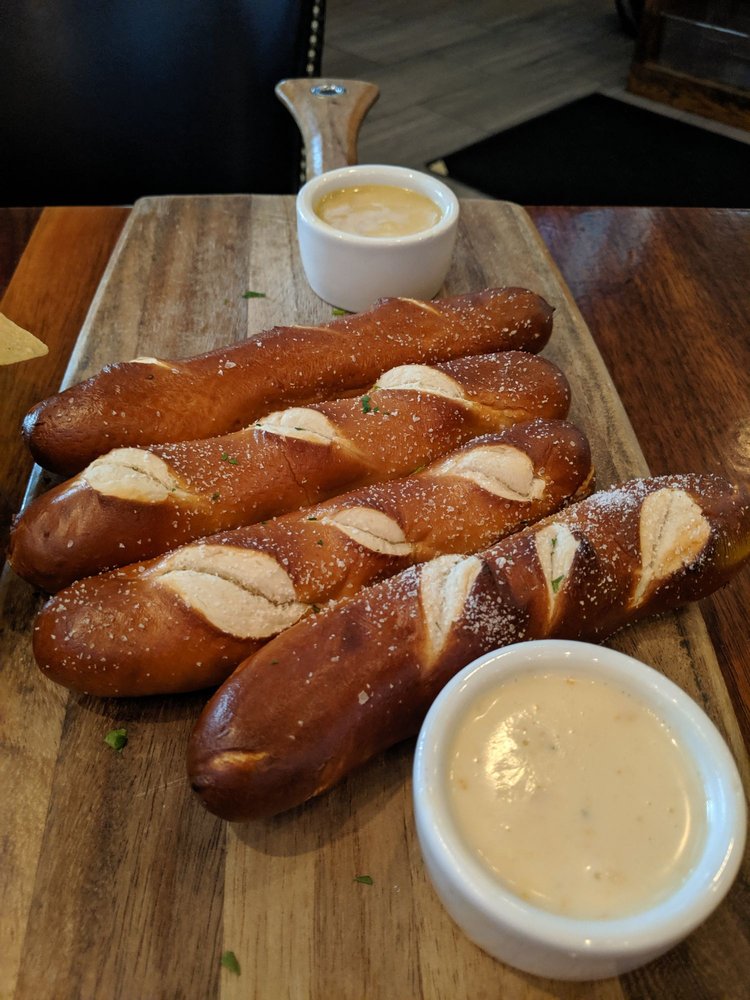 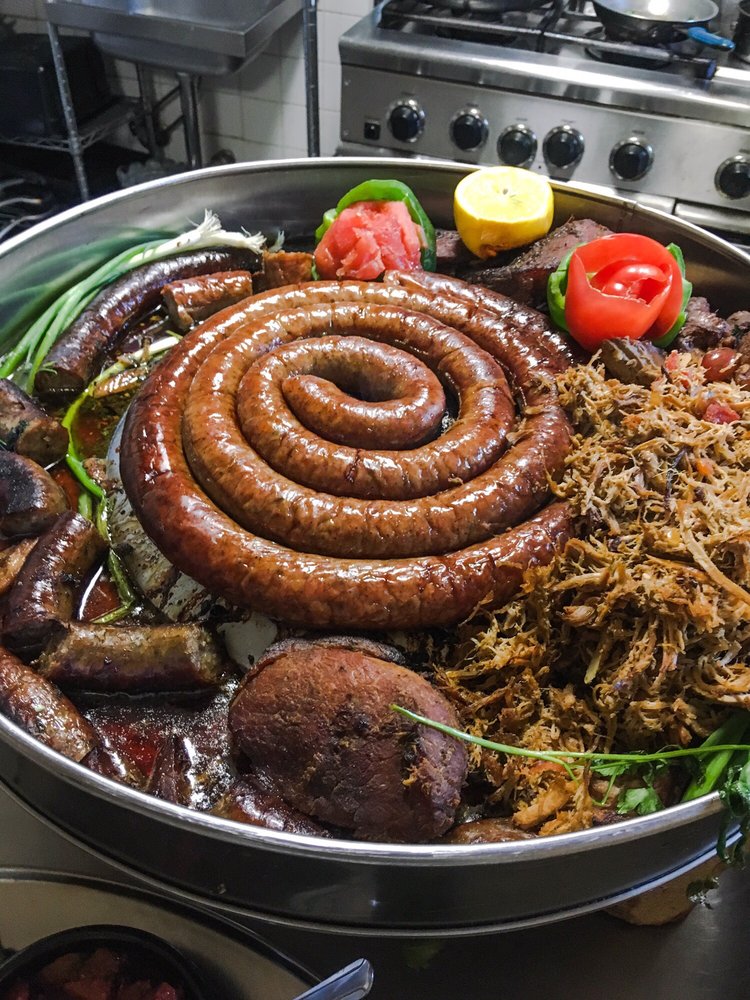 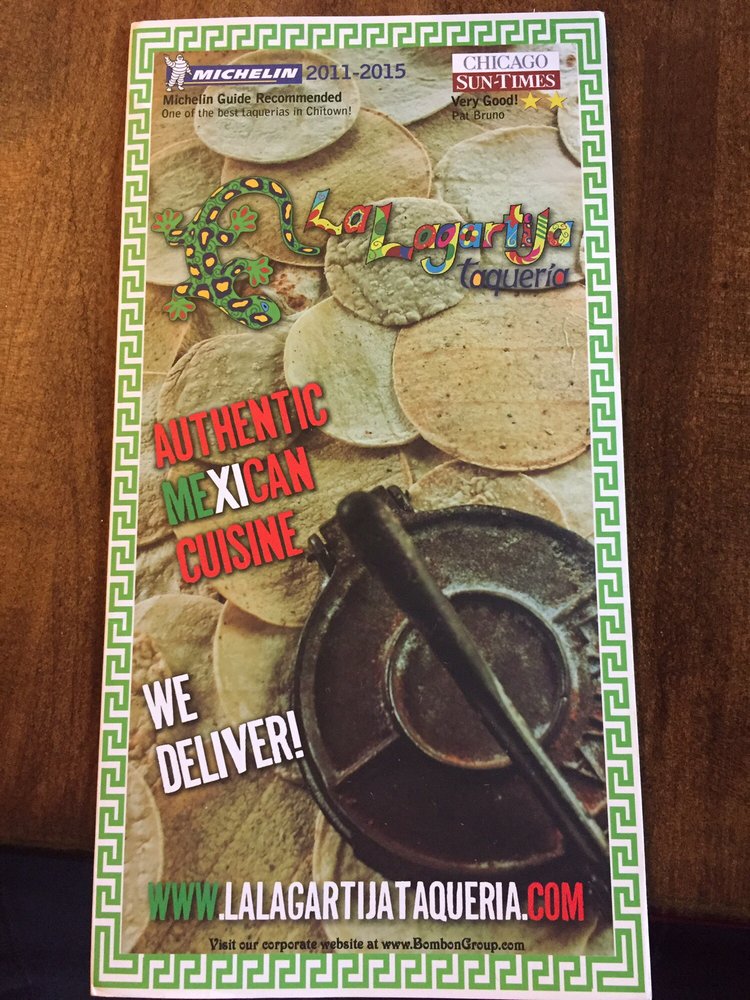 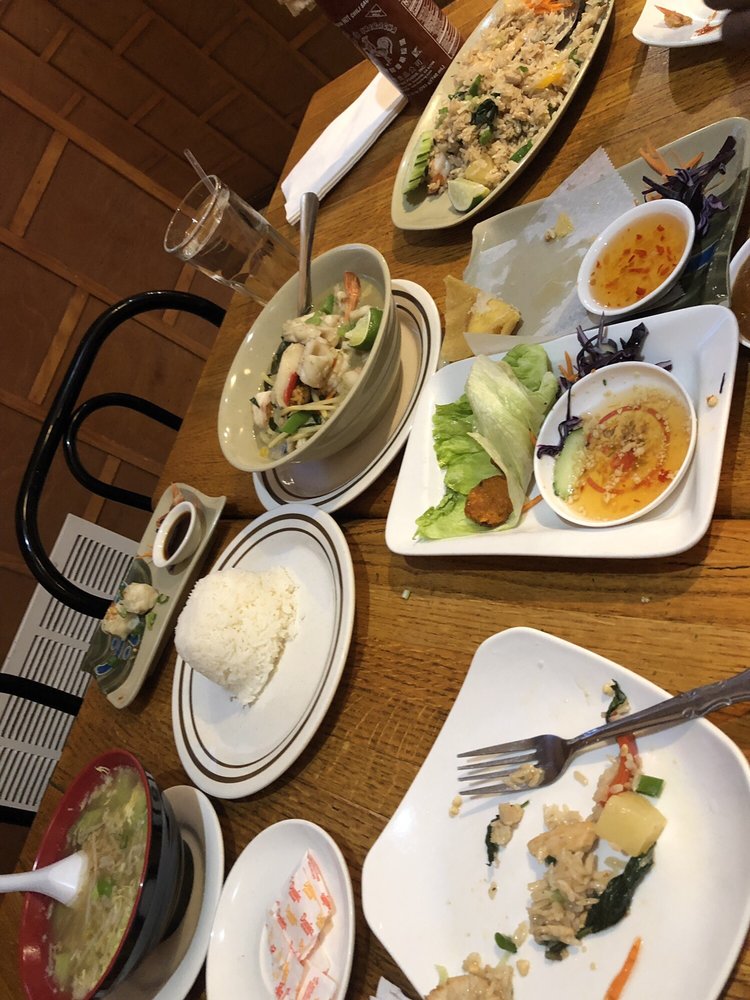 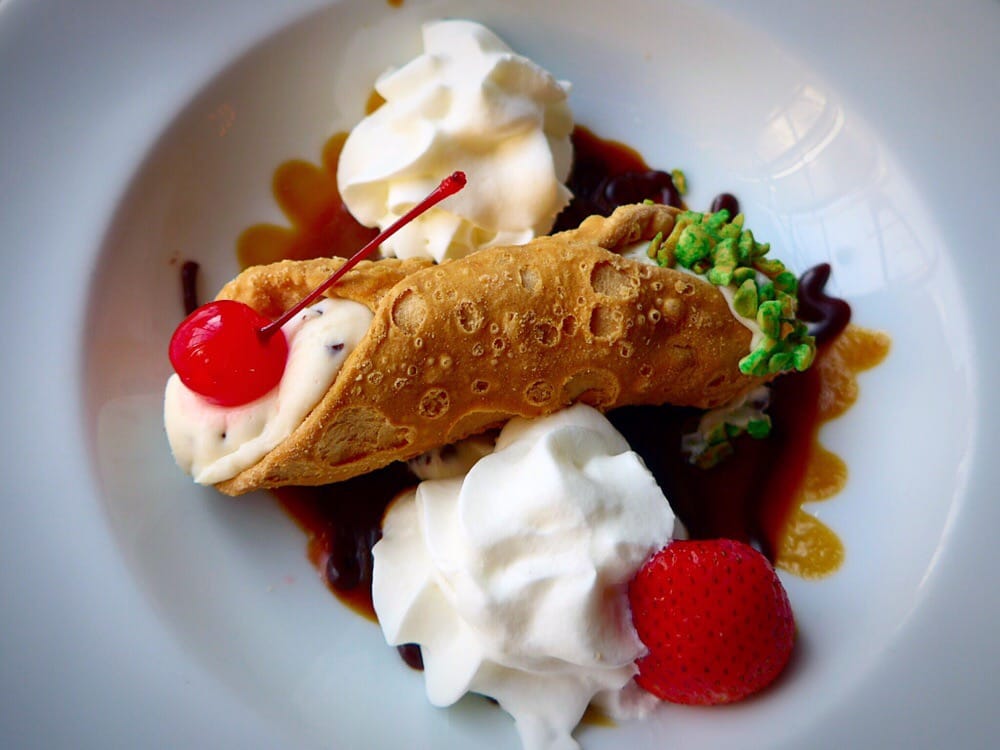 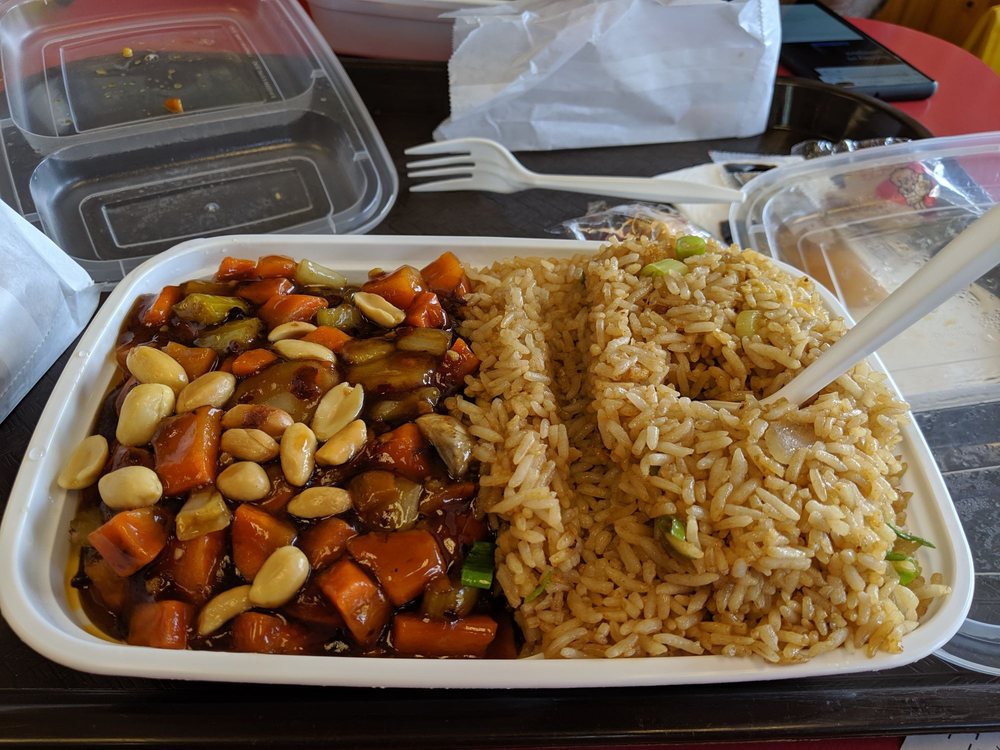