Gifts for Foods in Ukrainian Village 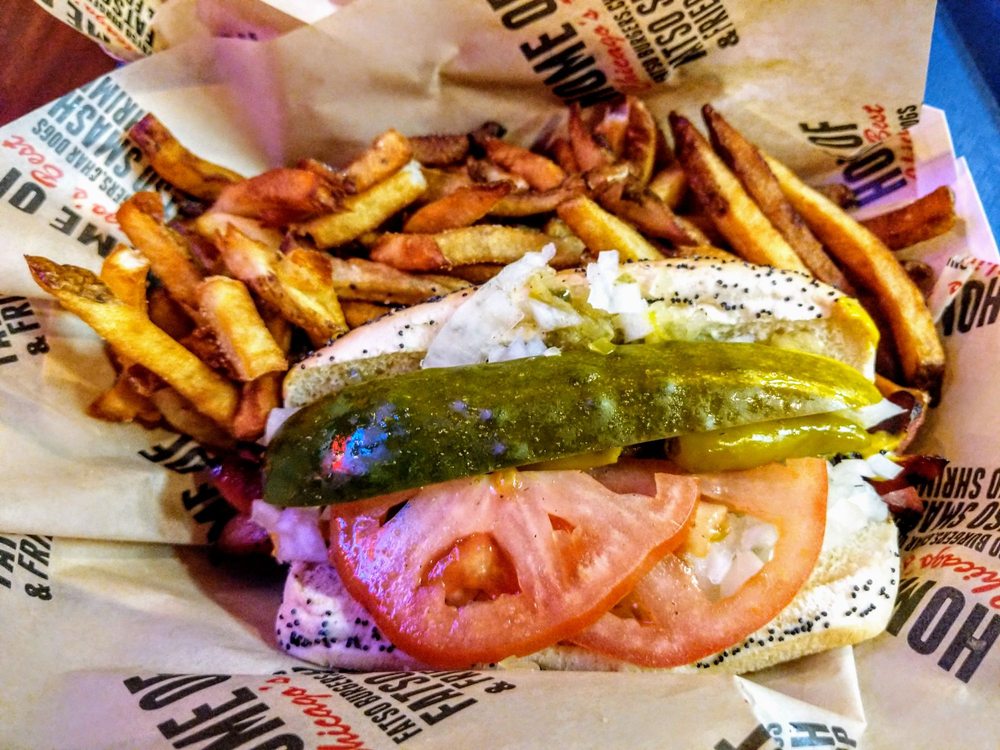 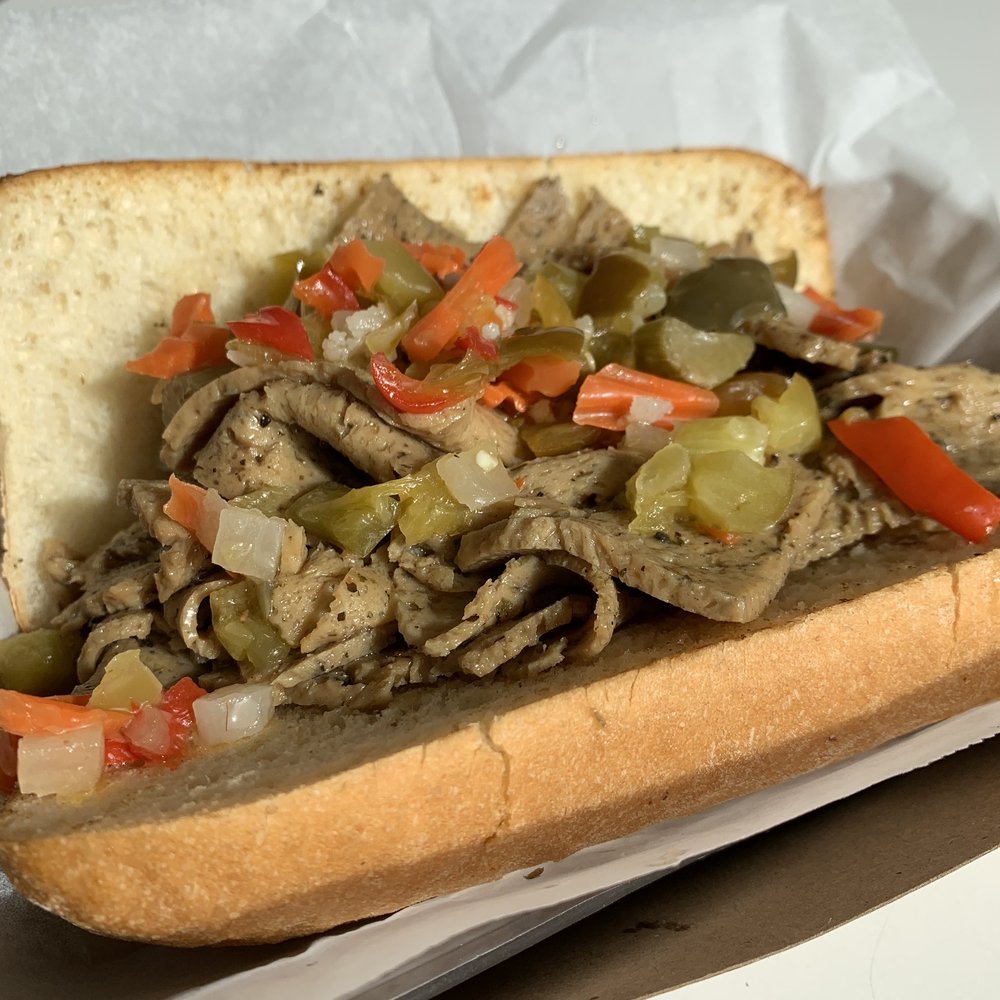 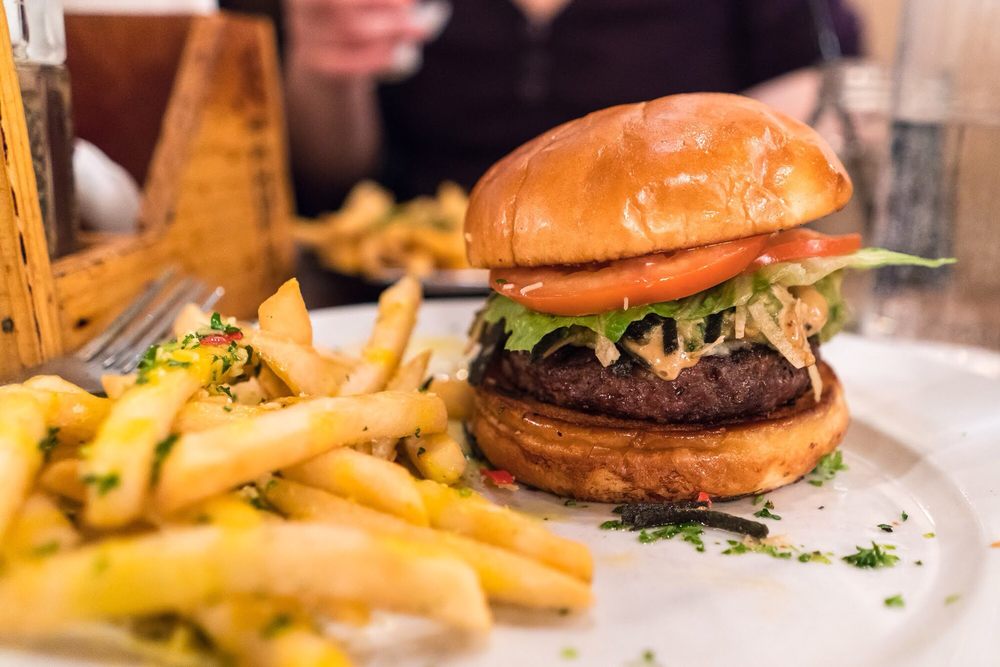 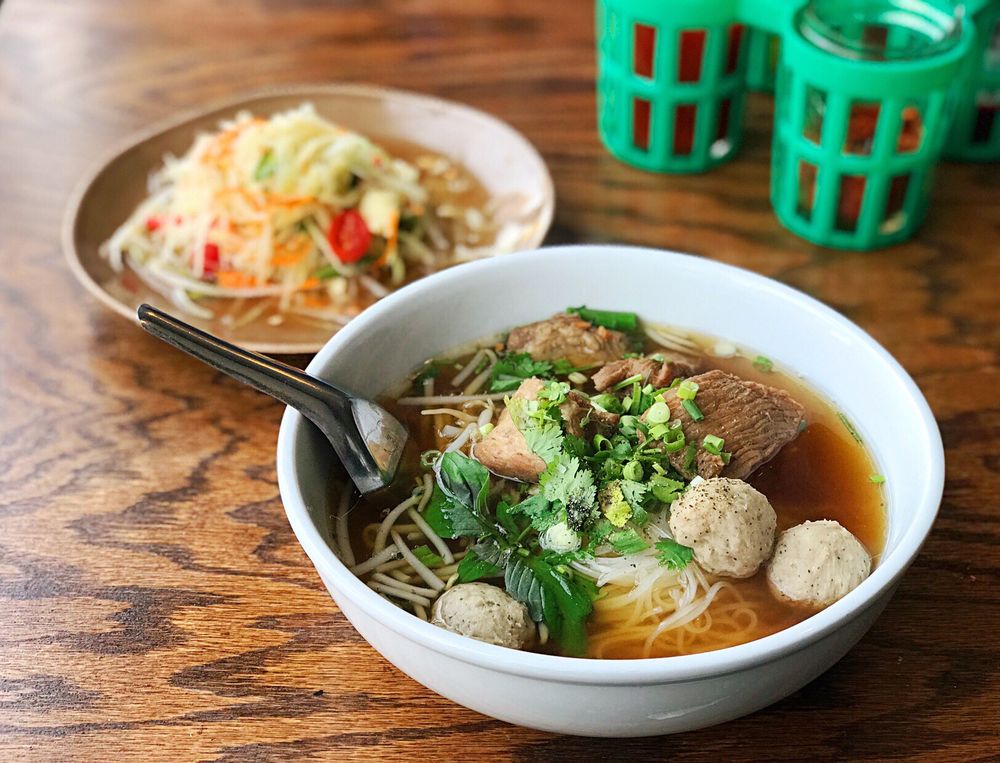 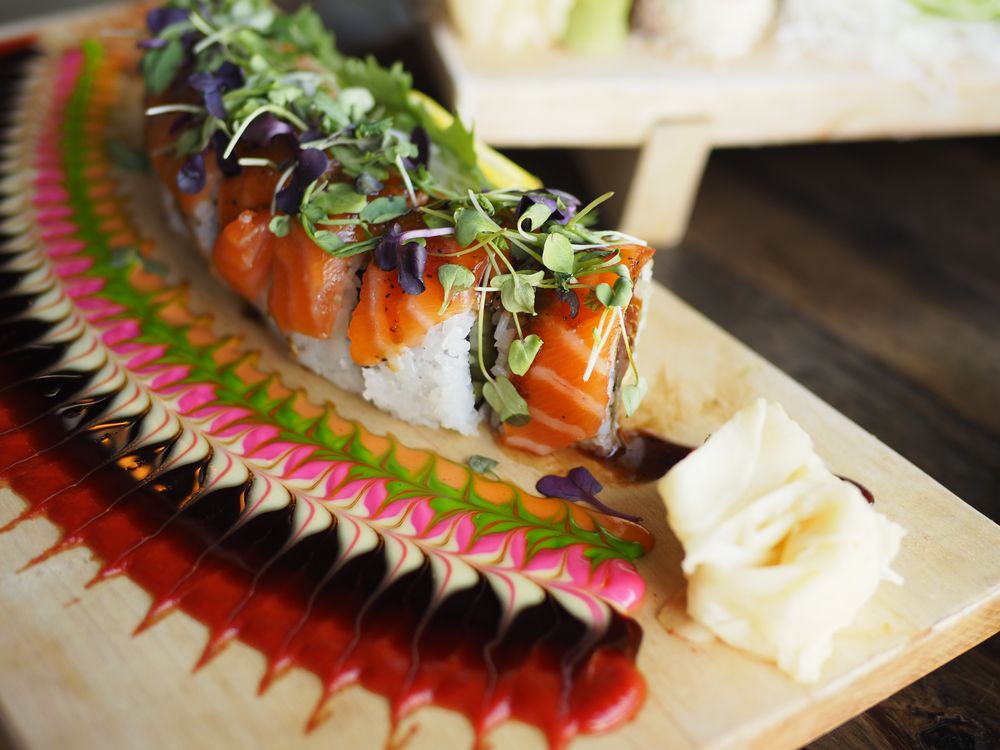 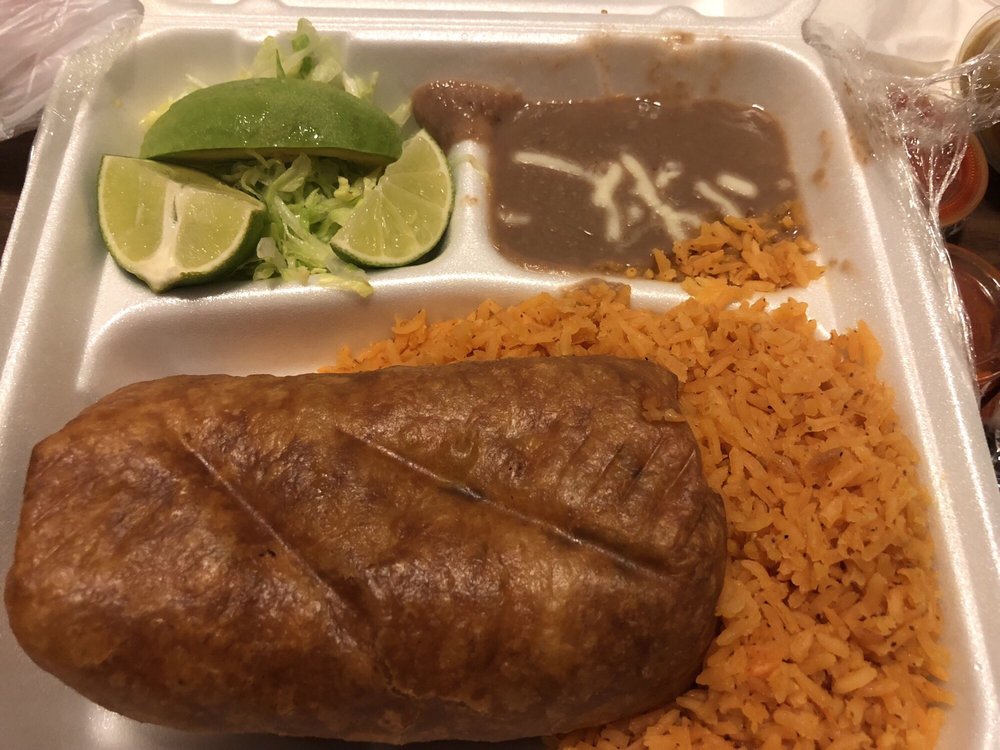 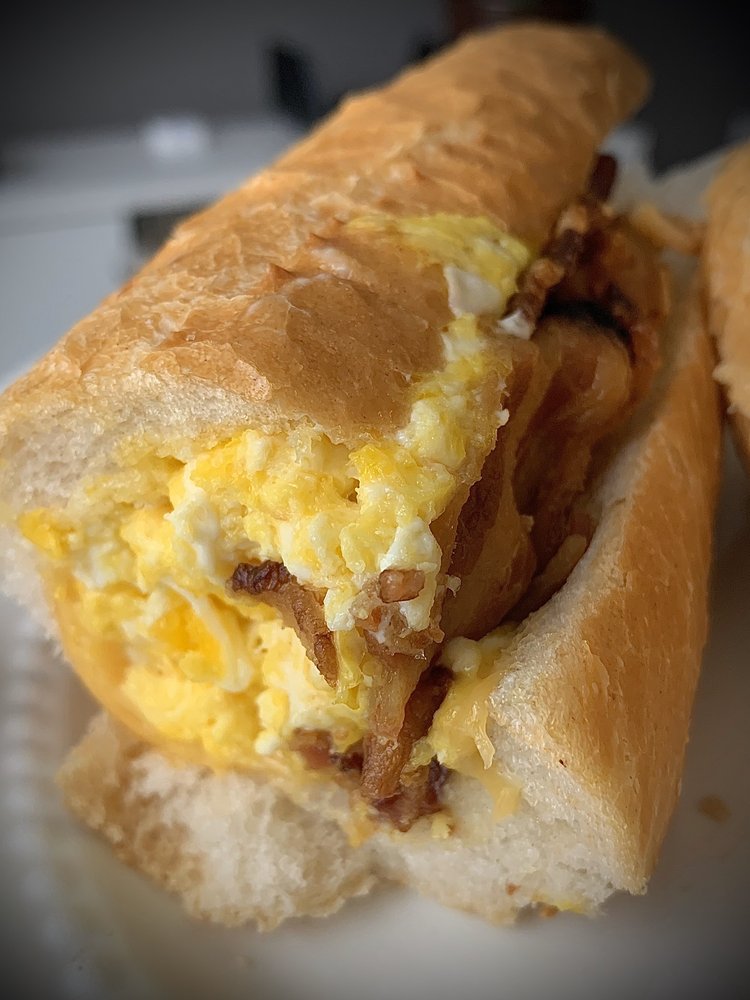 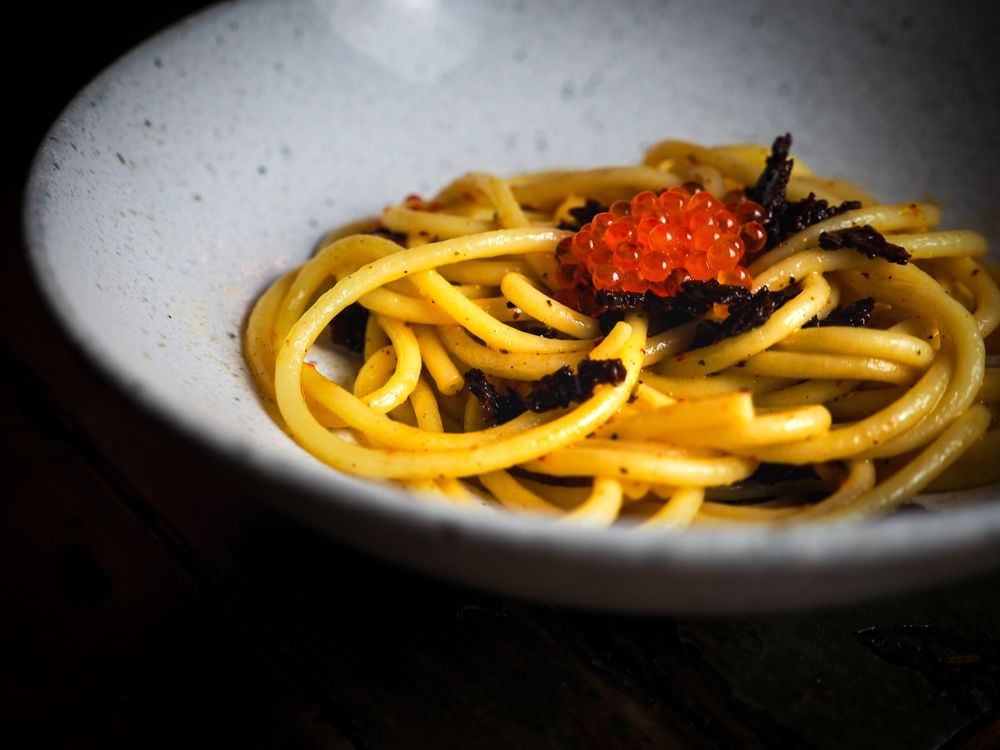 Homestead on the Roof 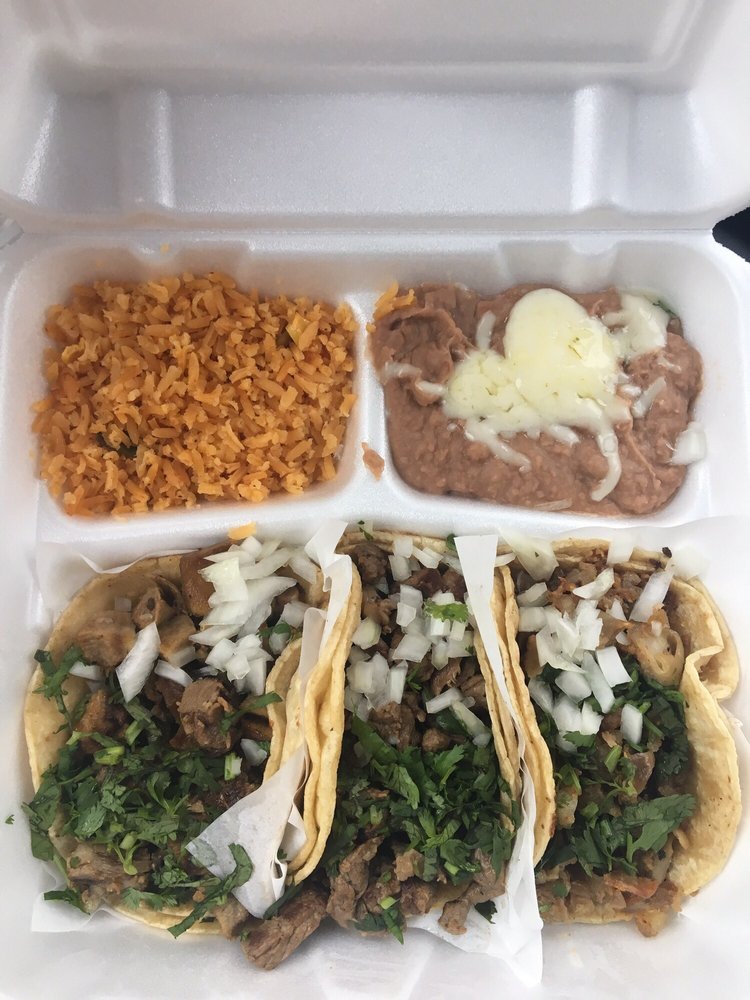 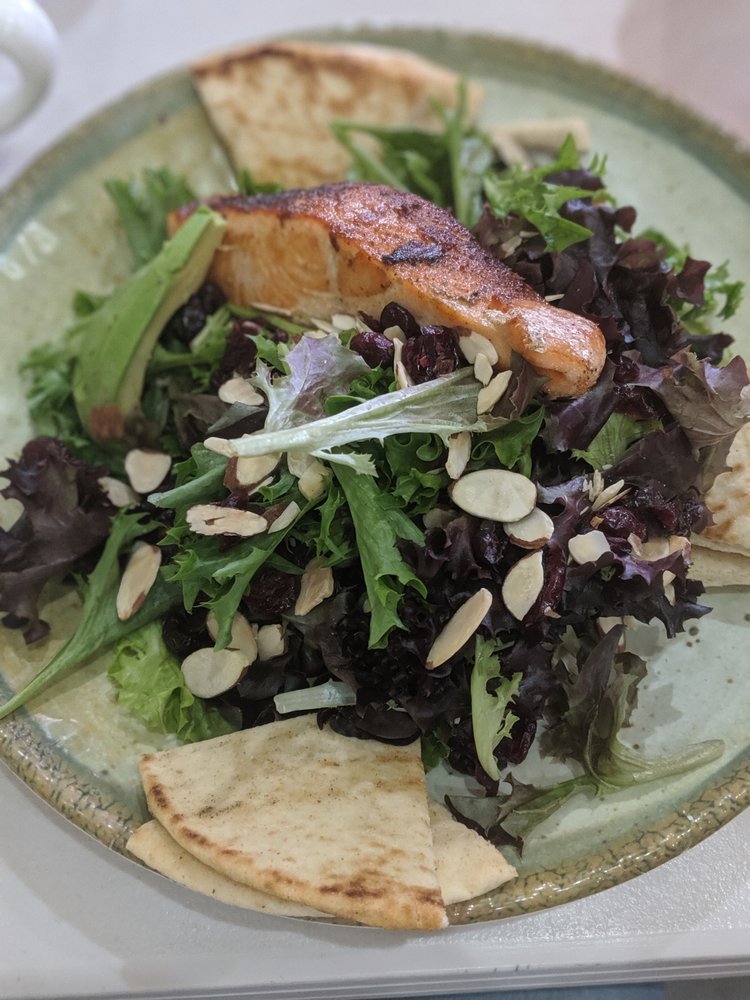 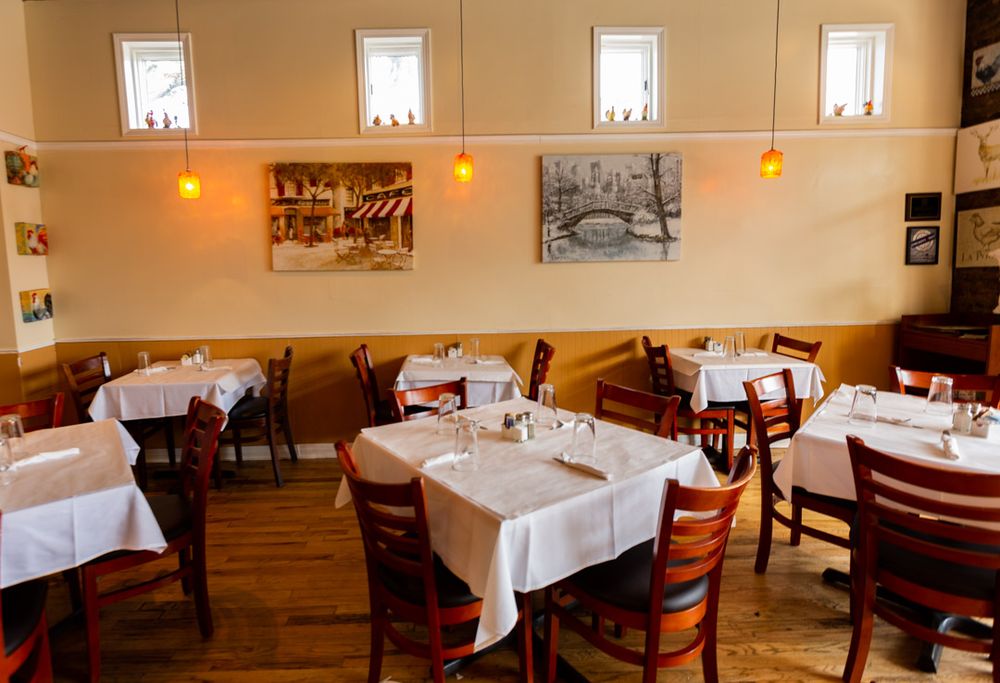 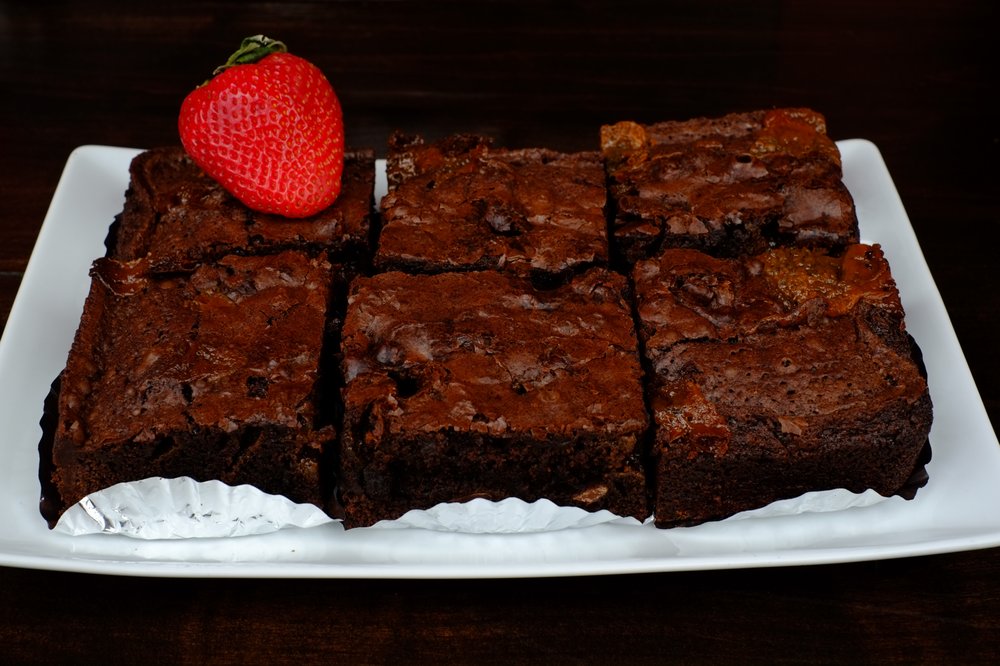