Gifts for Gyms in South Deering 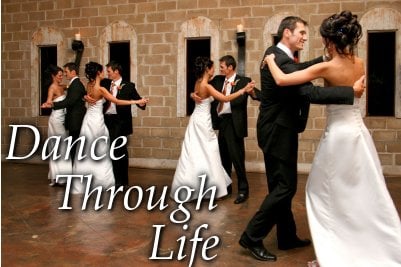 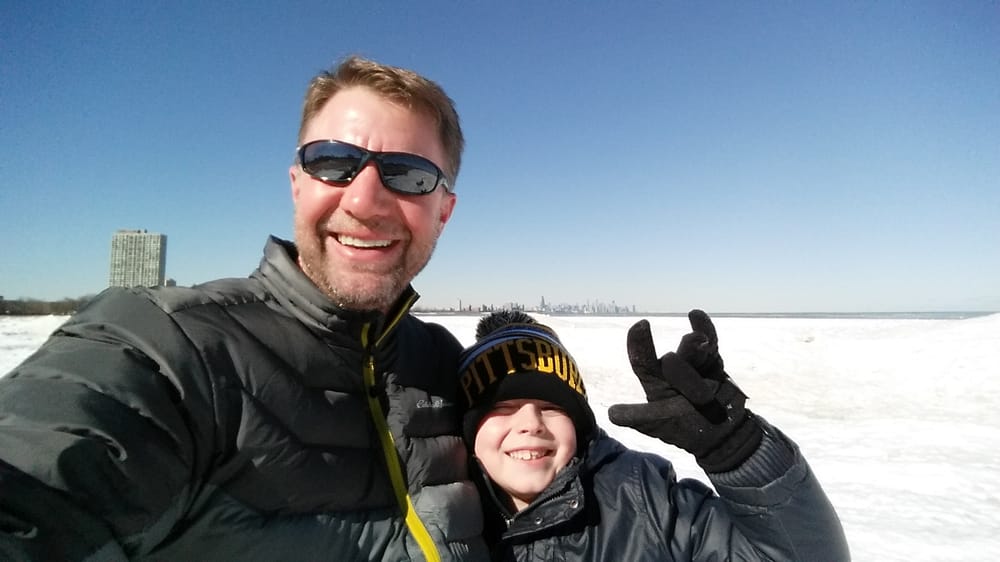 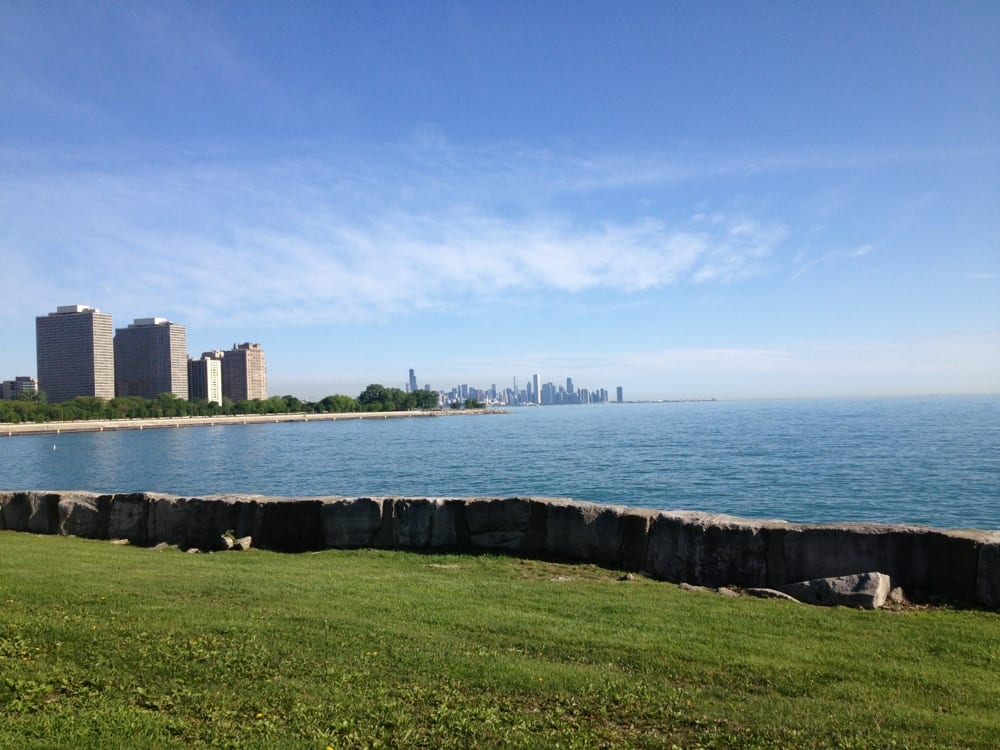 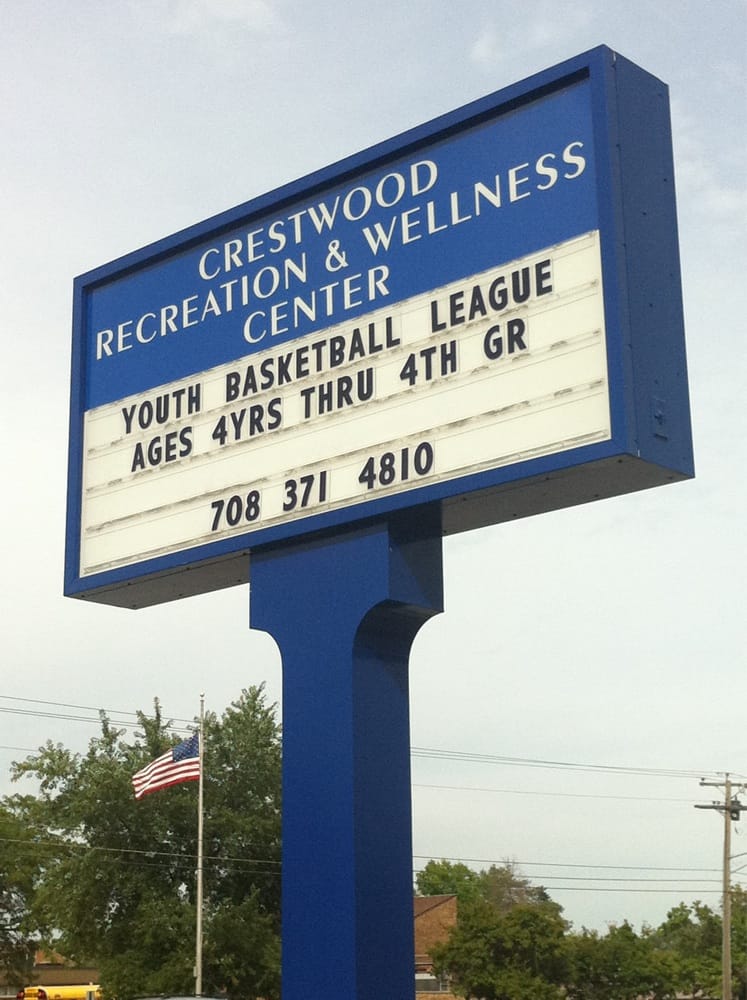 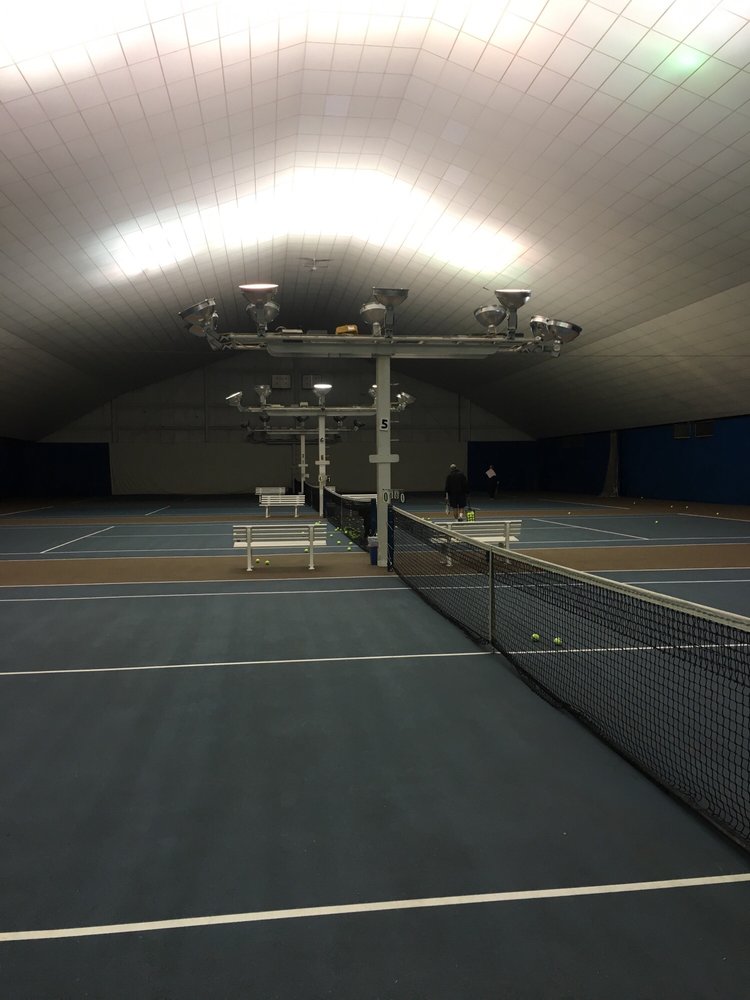 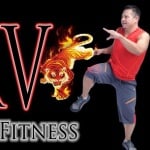