Gifts for Hotelstravels in Grand Boulevard

Washington And Jefferson To 103rd And Stony Island
Chicago, IL 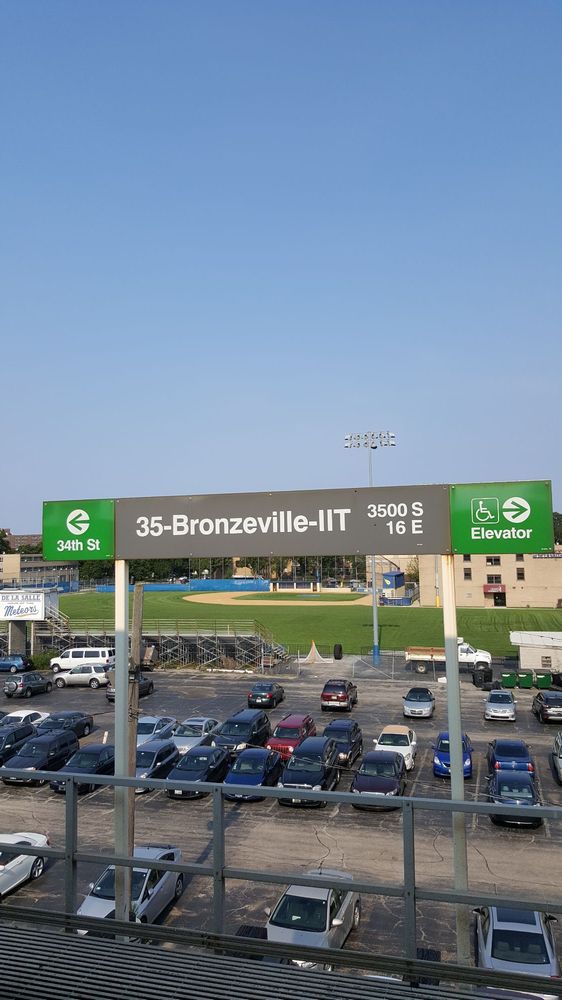 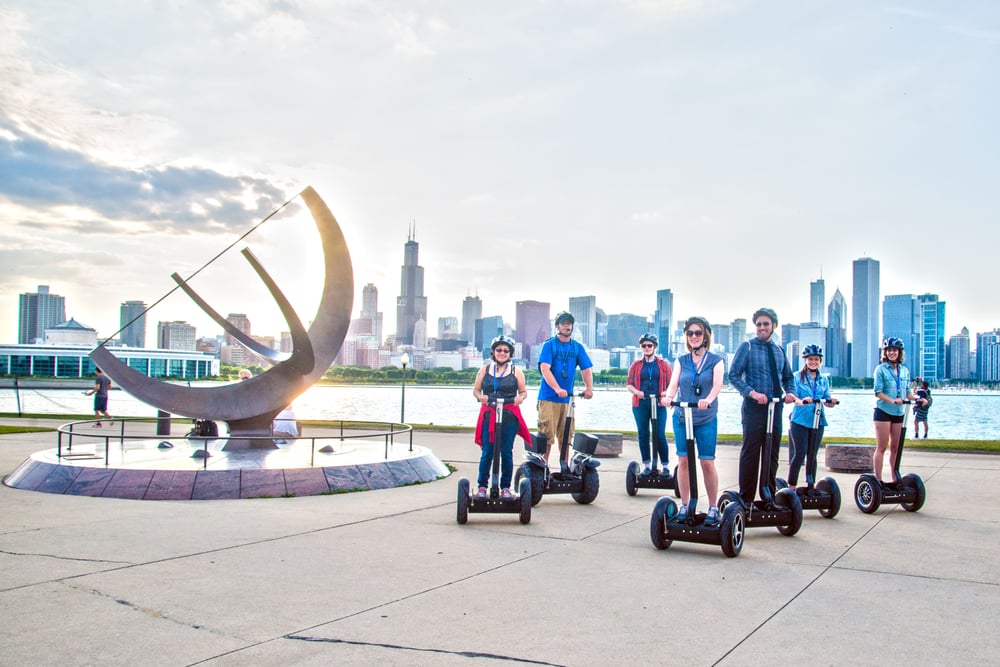 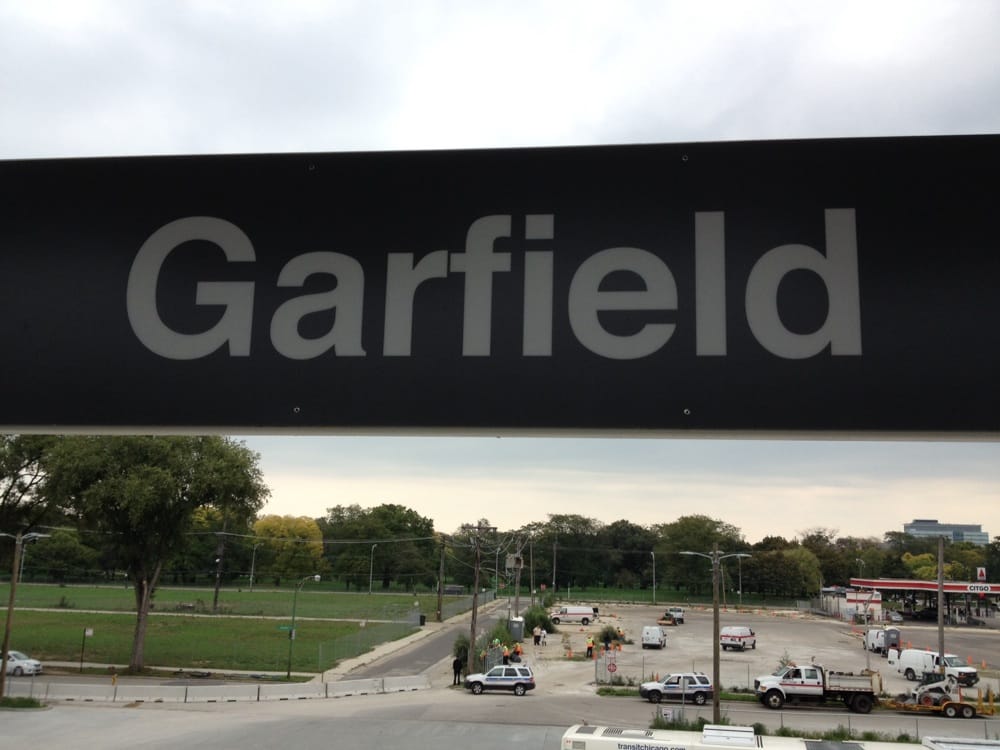 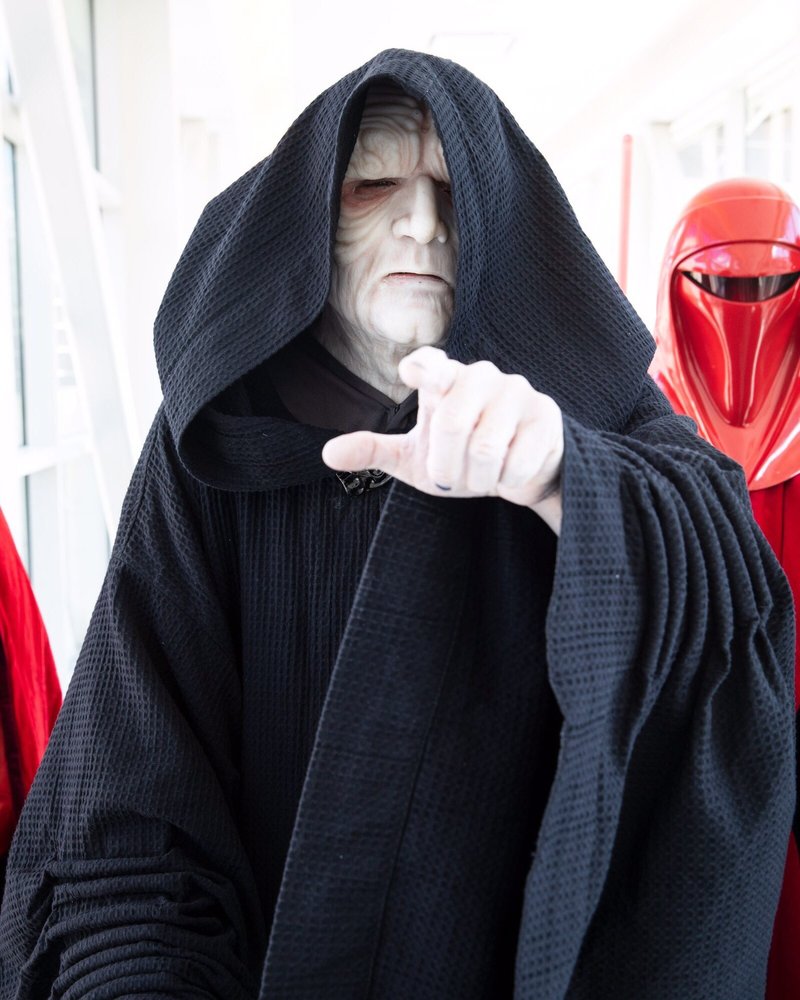 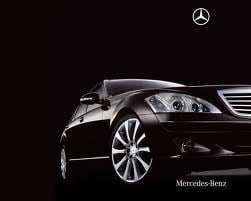 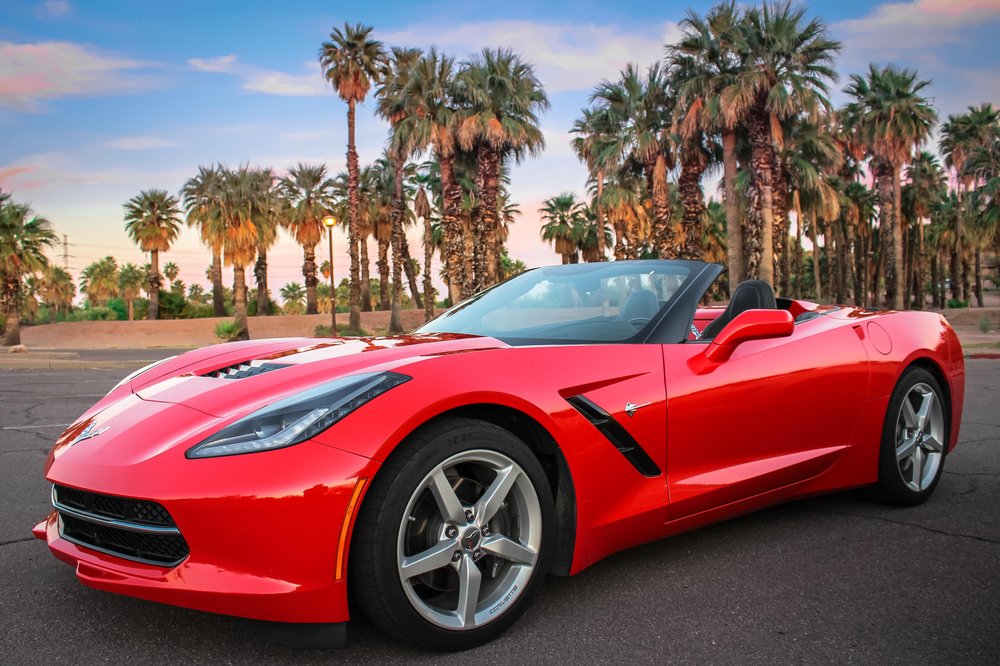 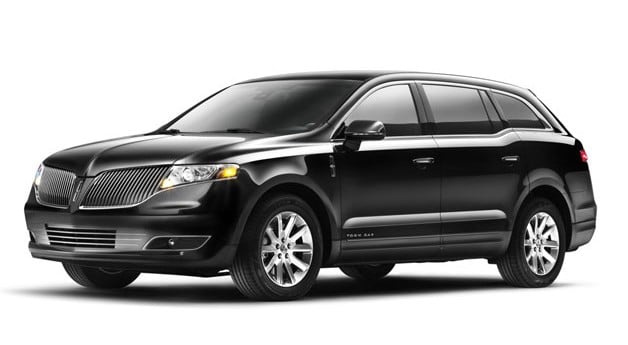 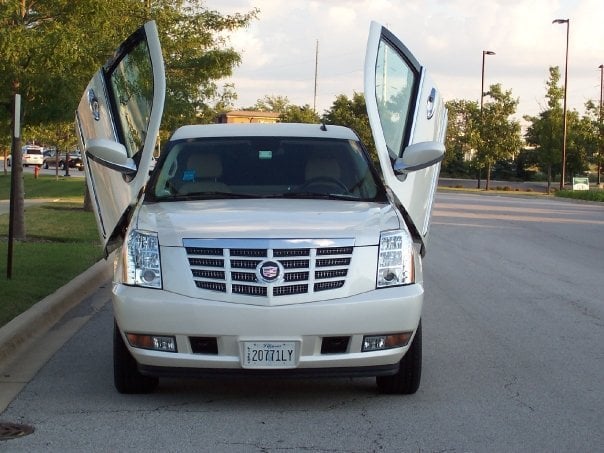