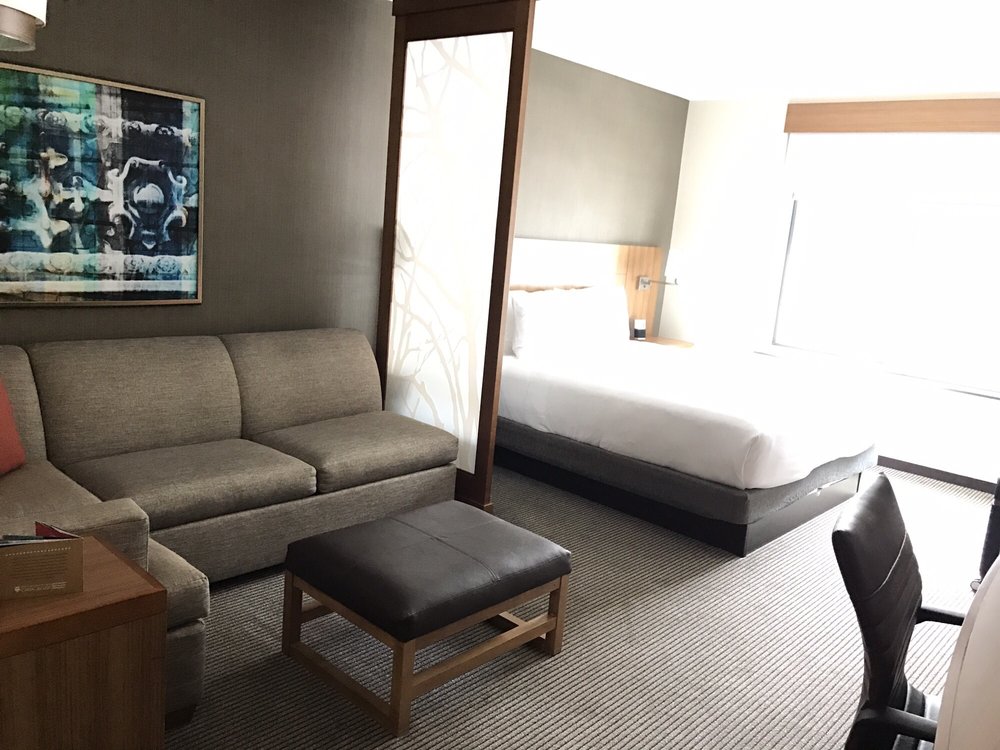 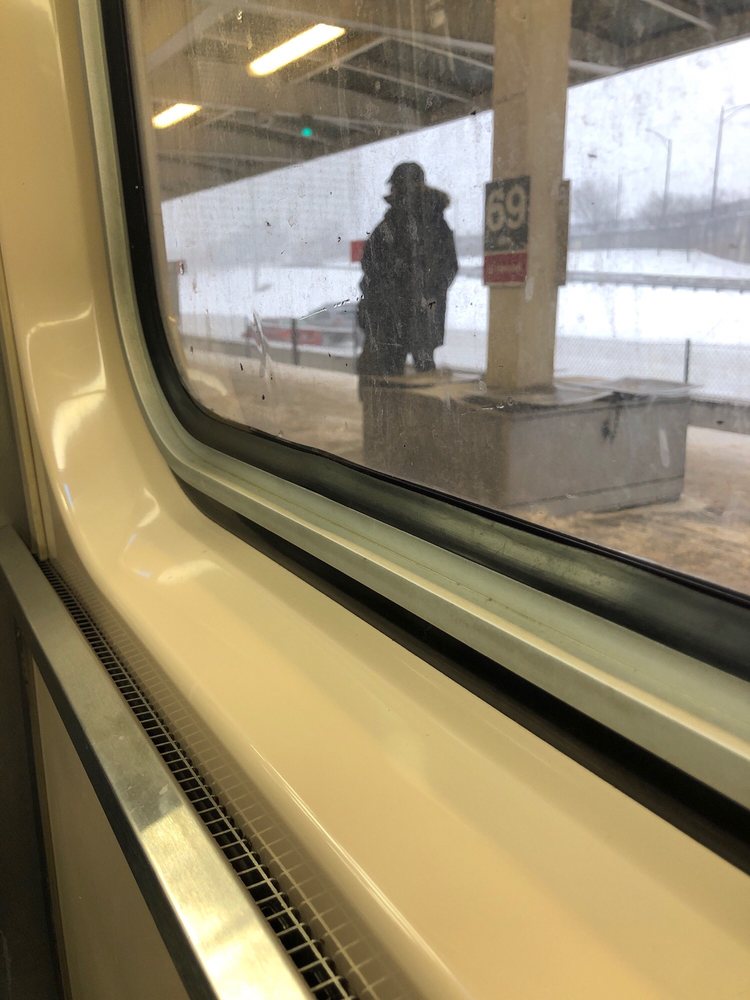 East of the Ryan 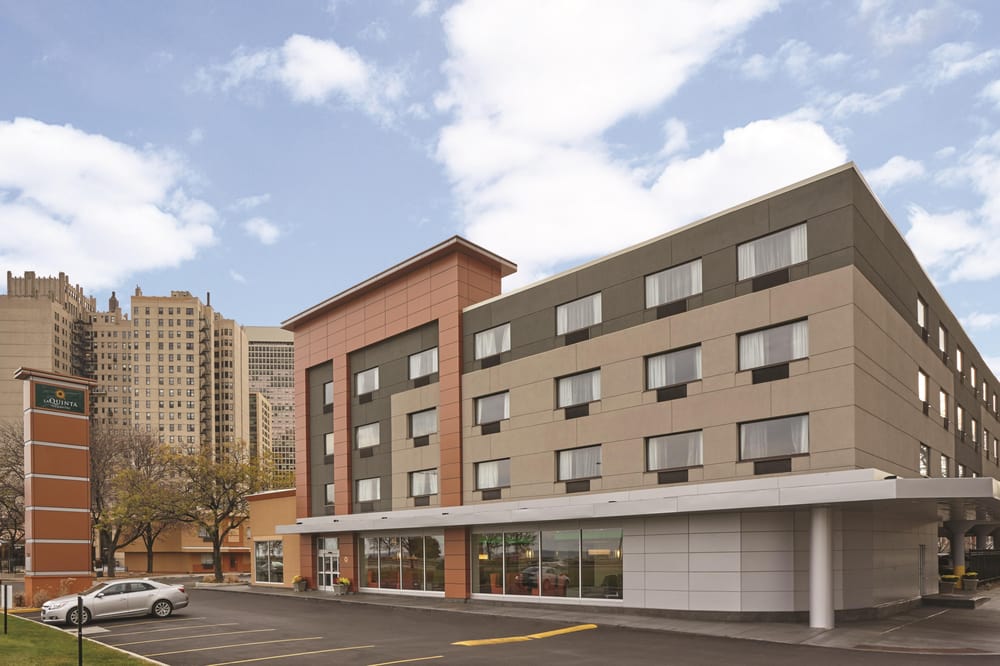 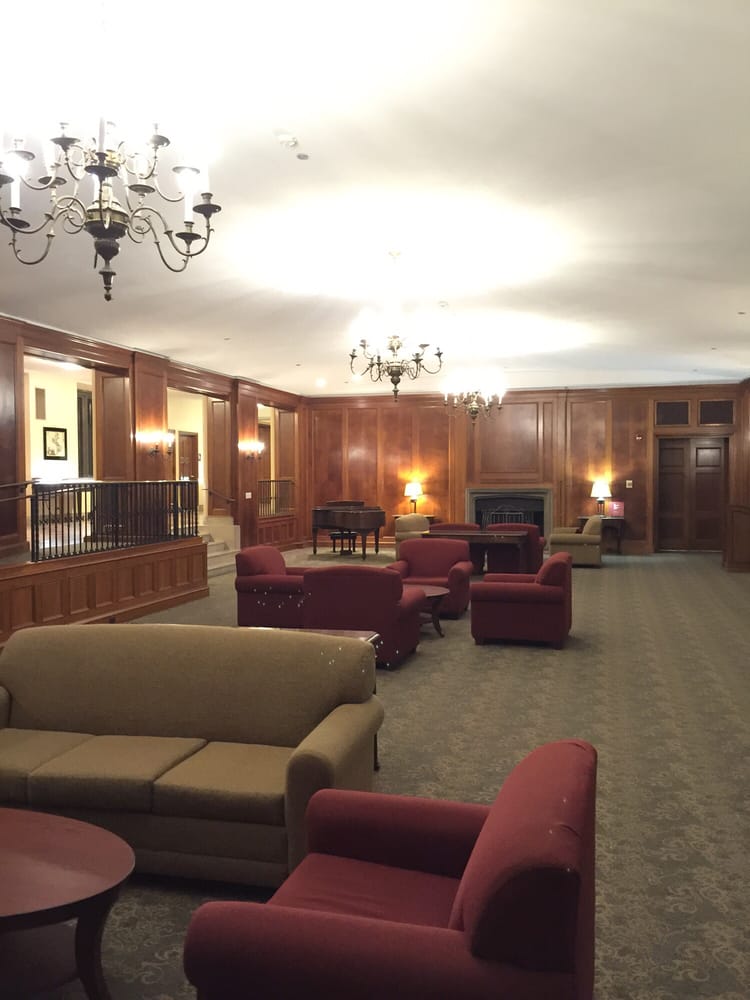 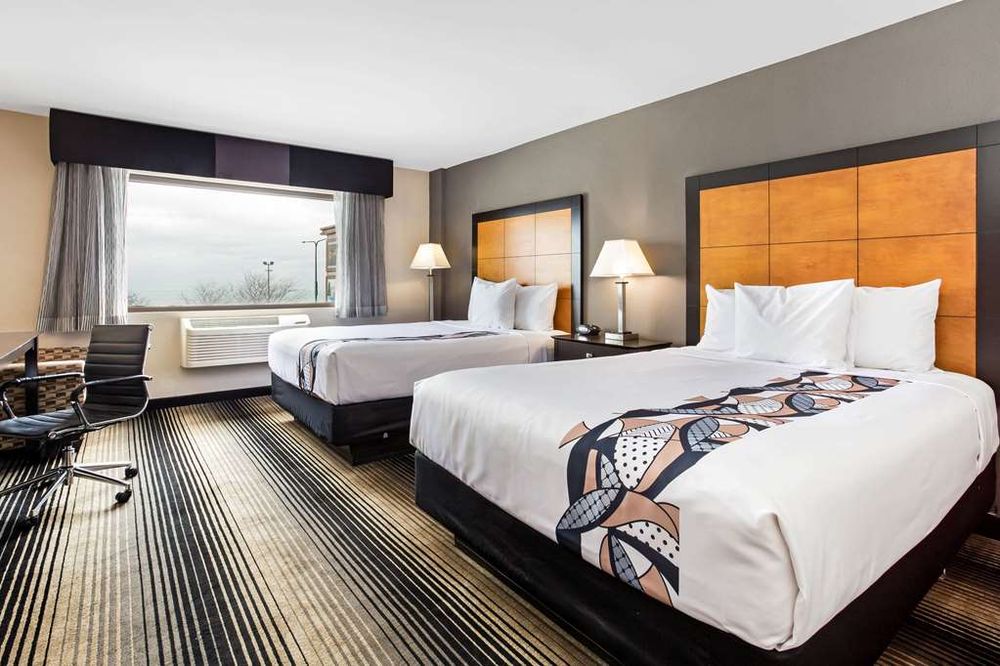 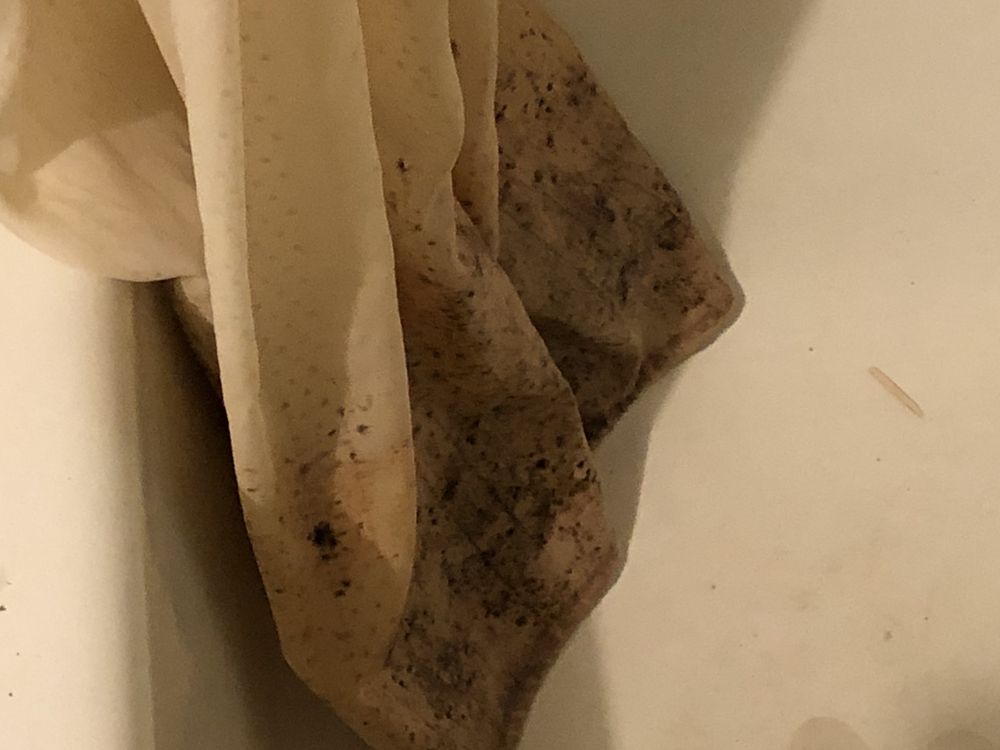 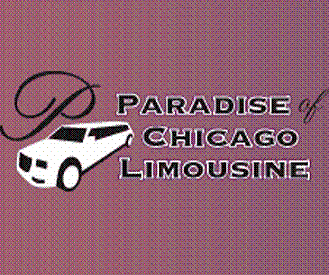 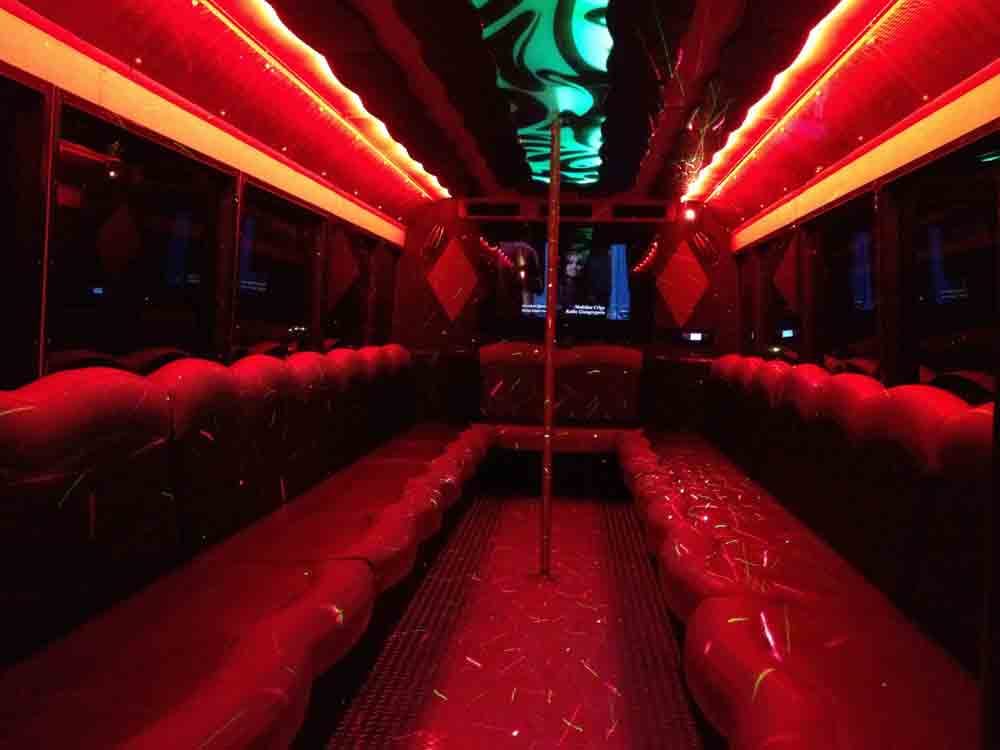