Gifts for Landmarks in Chicago 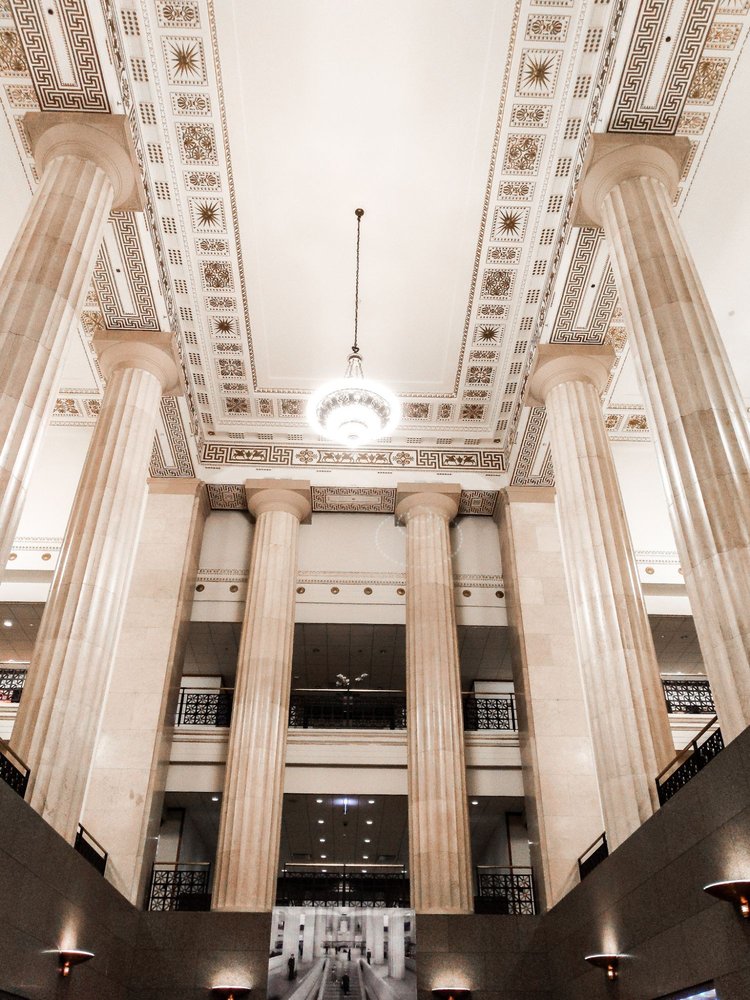 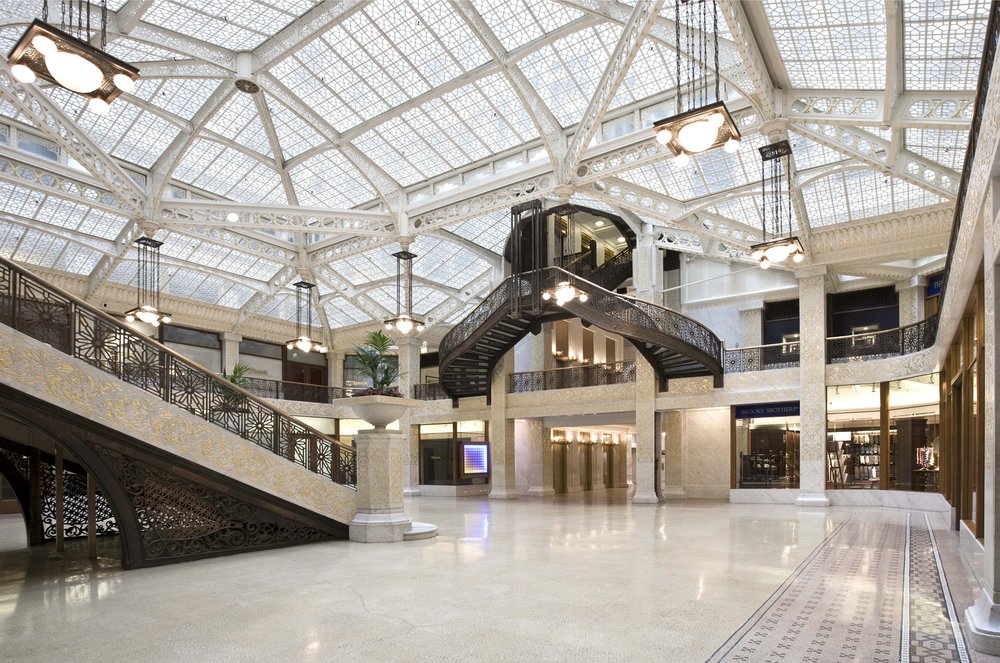 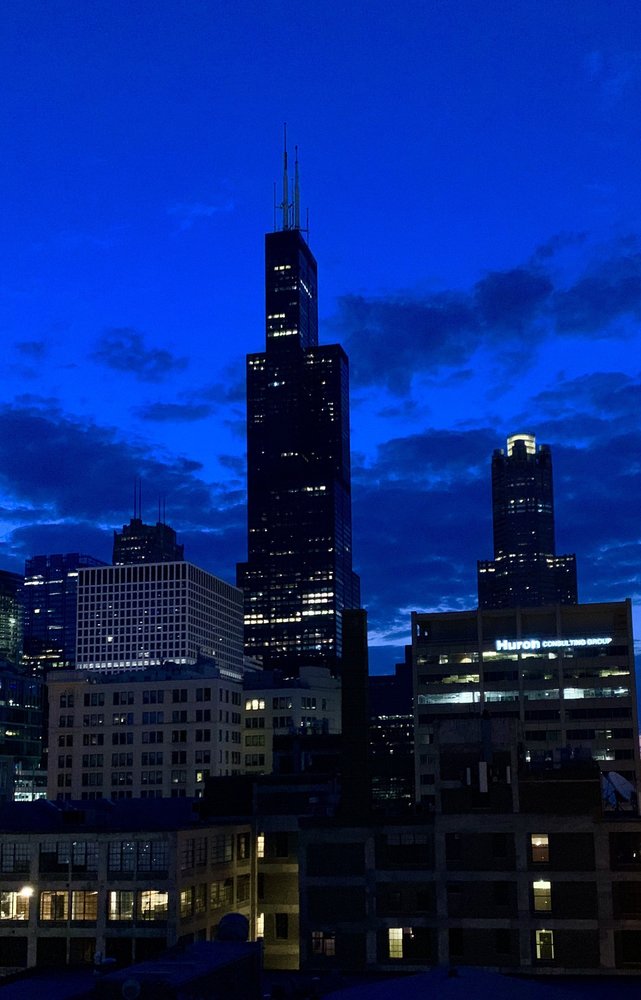 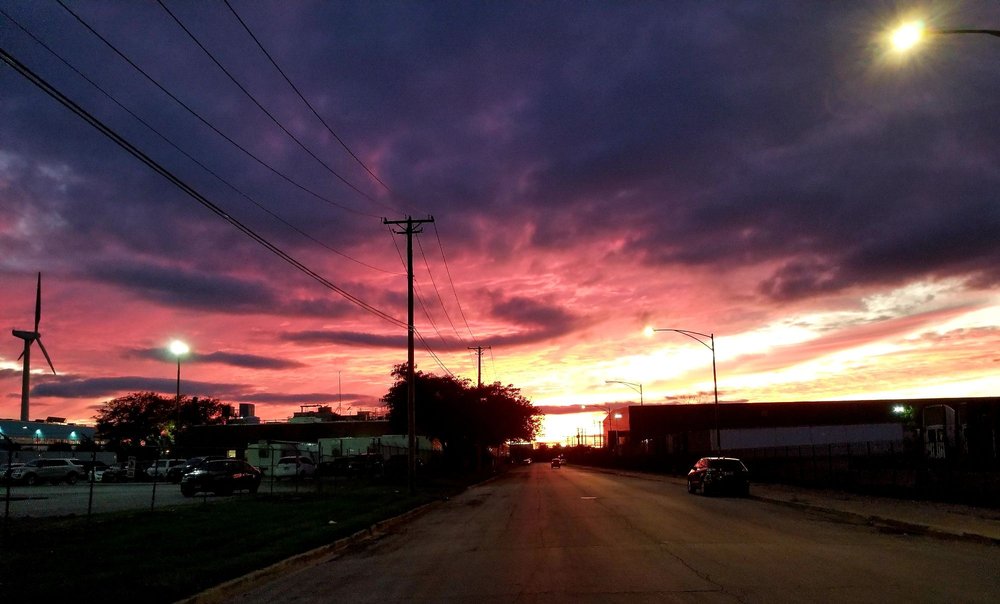 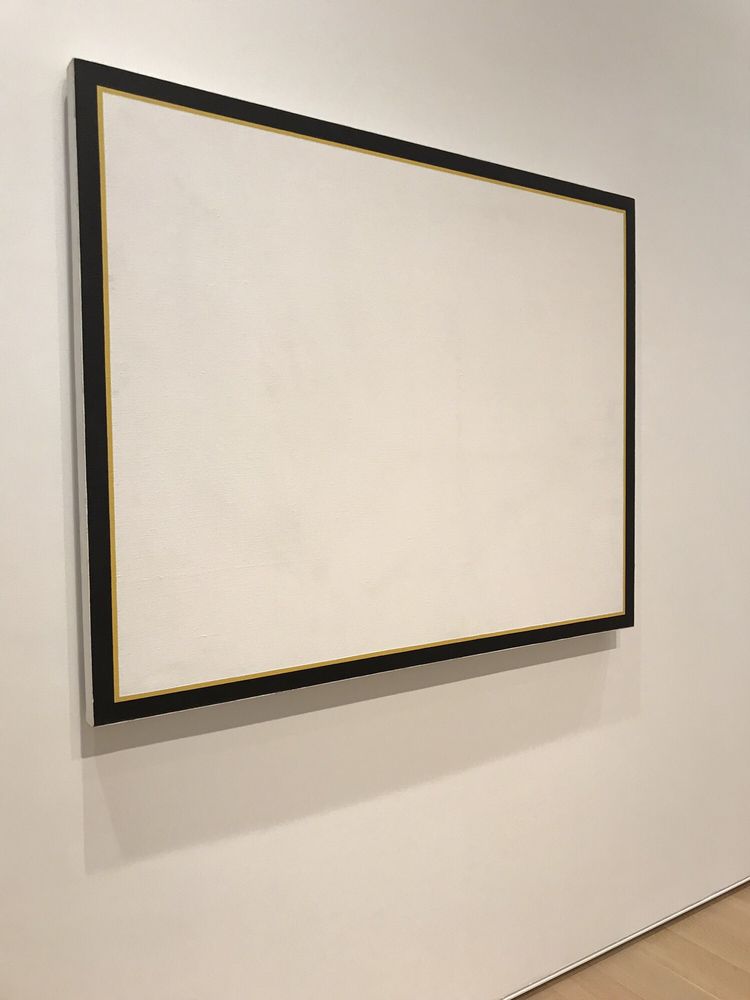 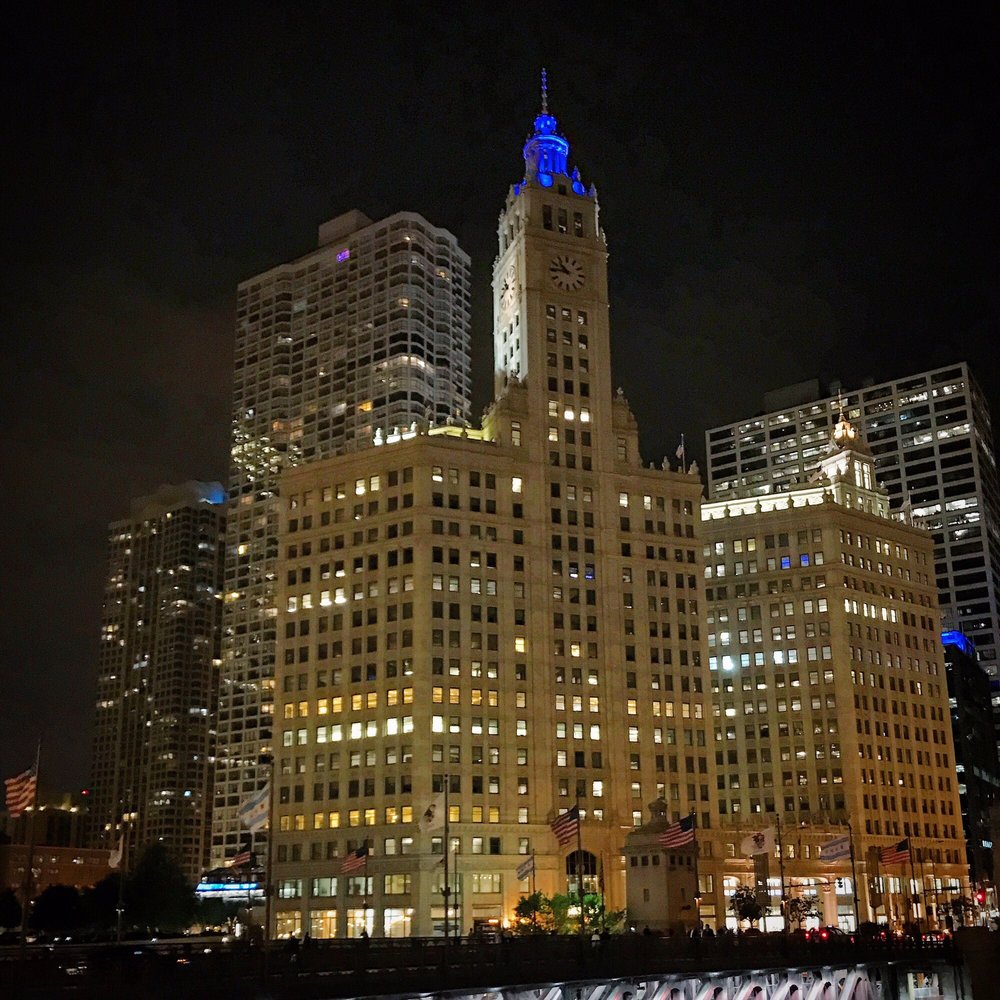 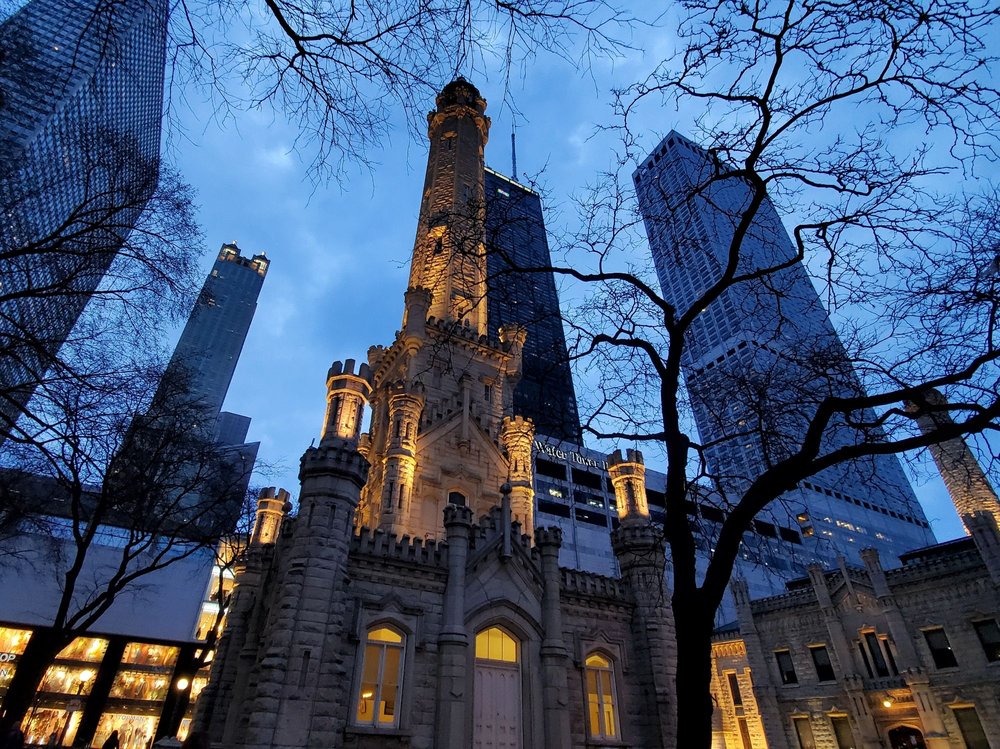 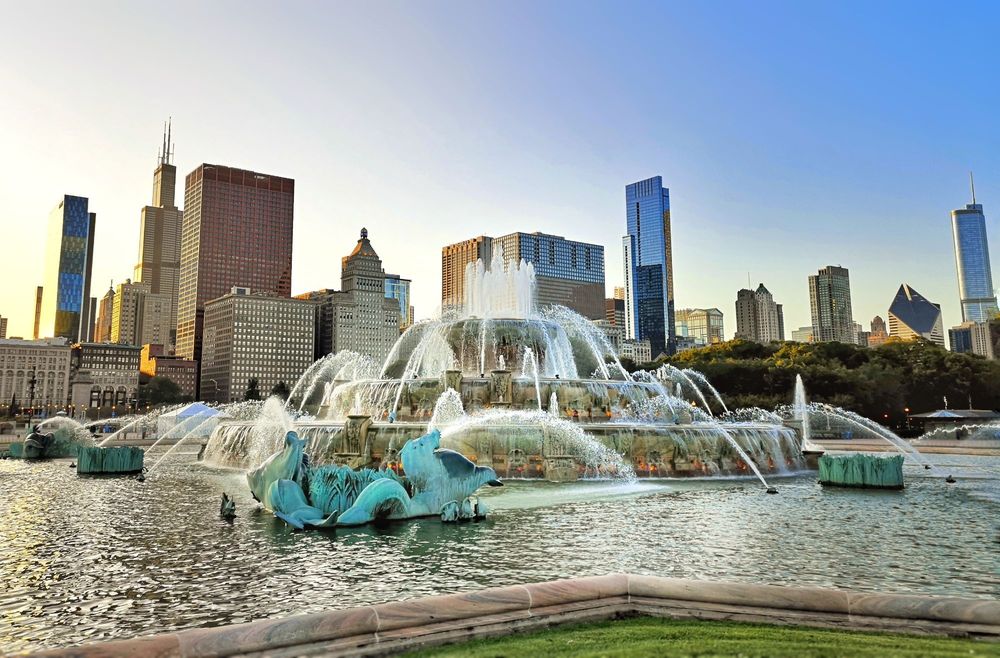 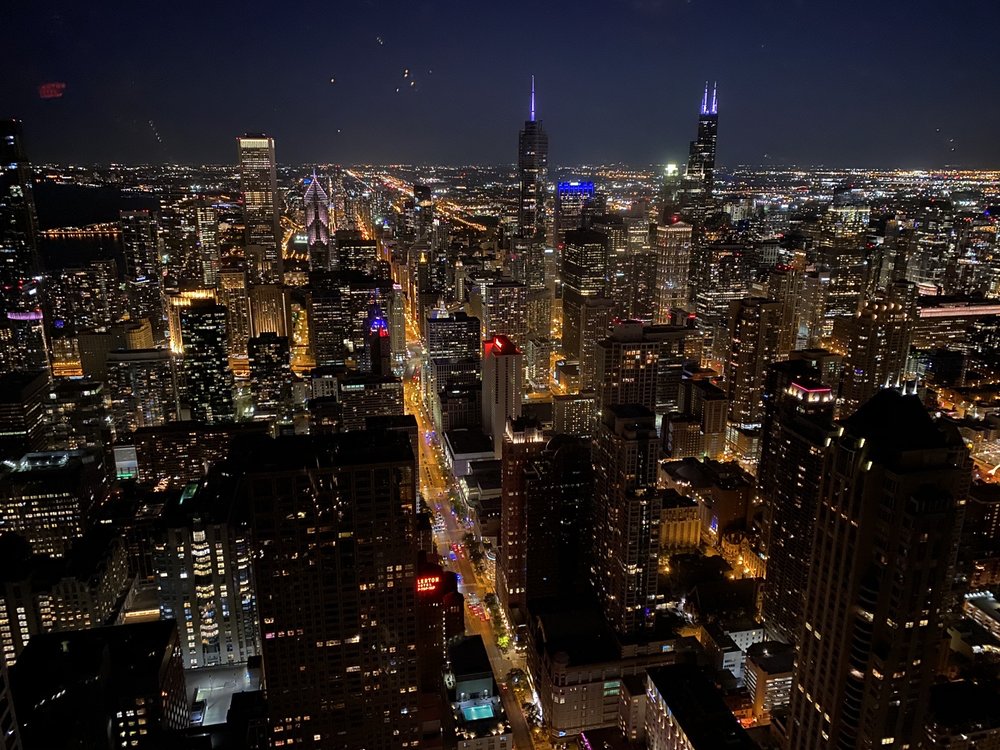 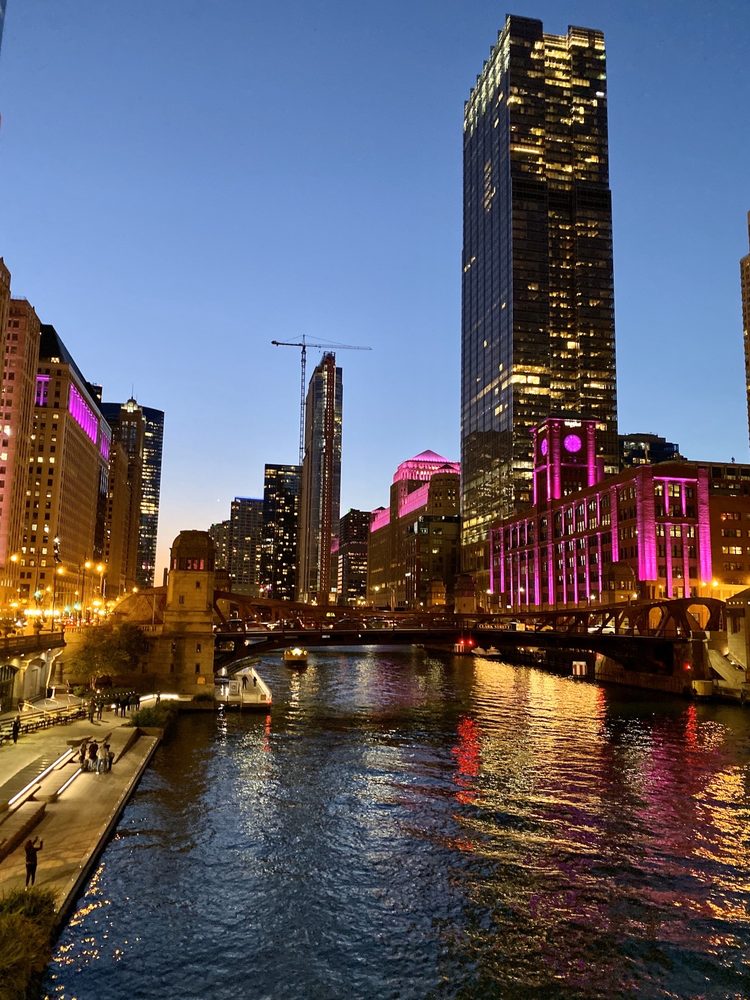 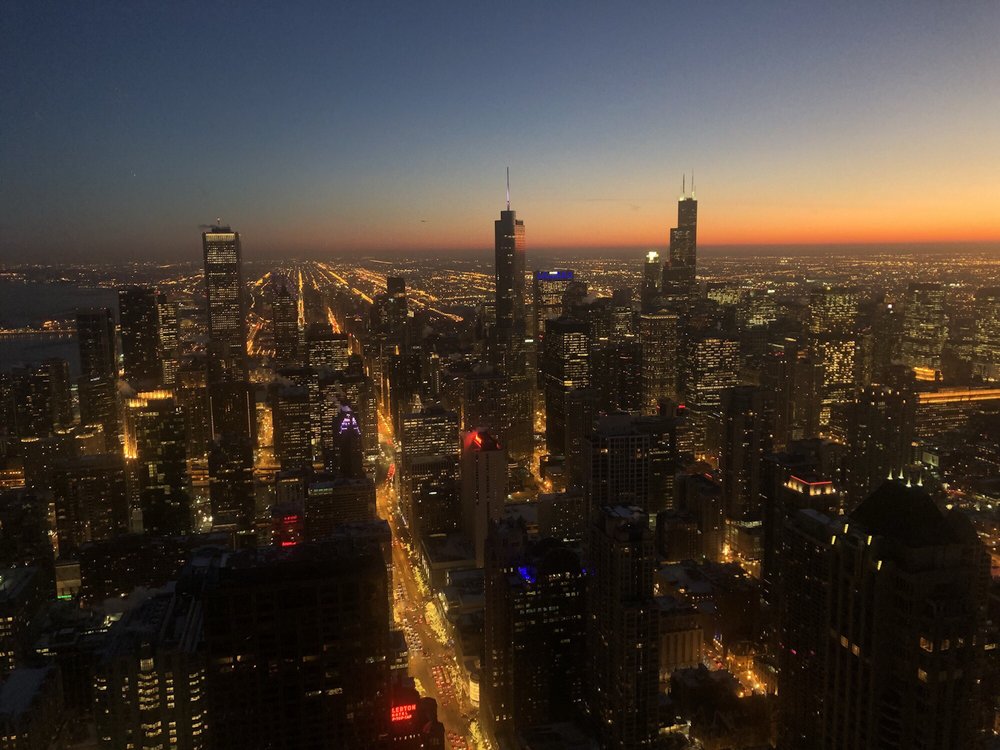 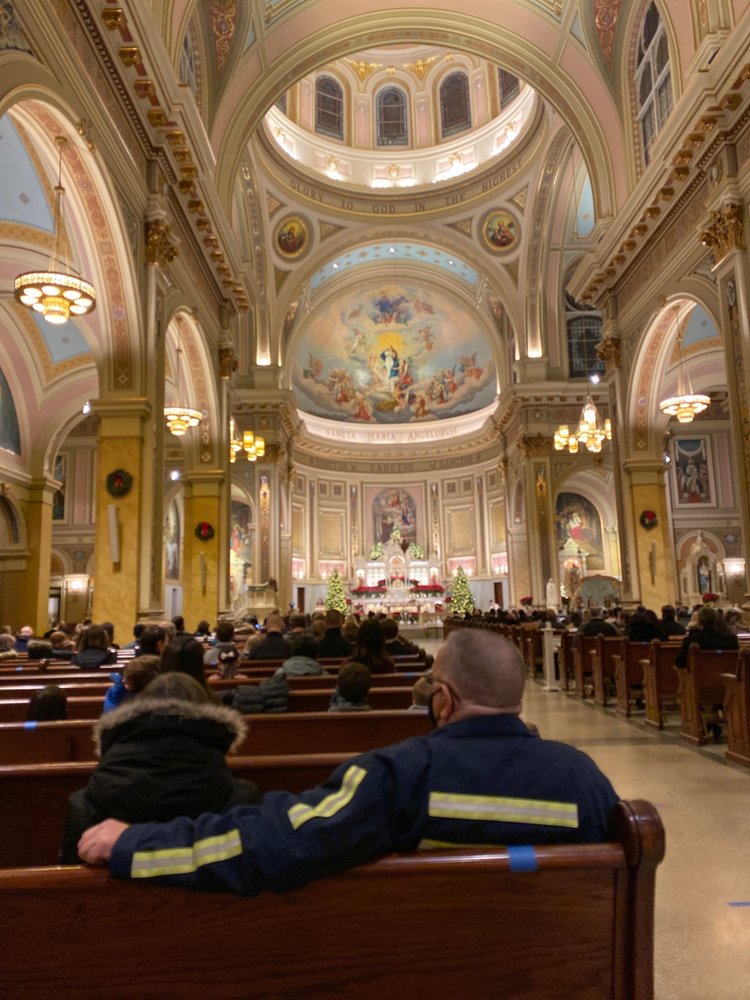 St Mary of the Angels Church 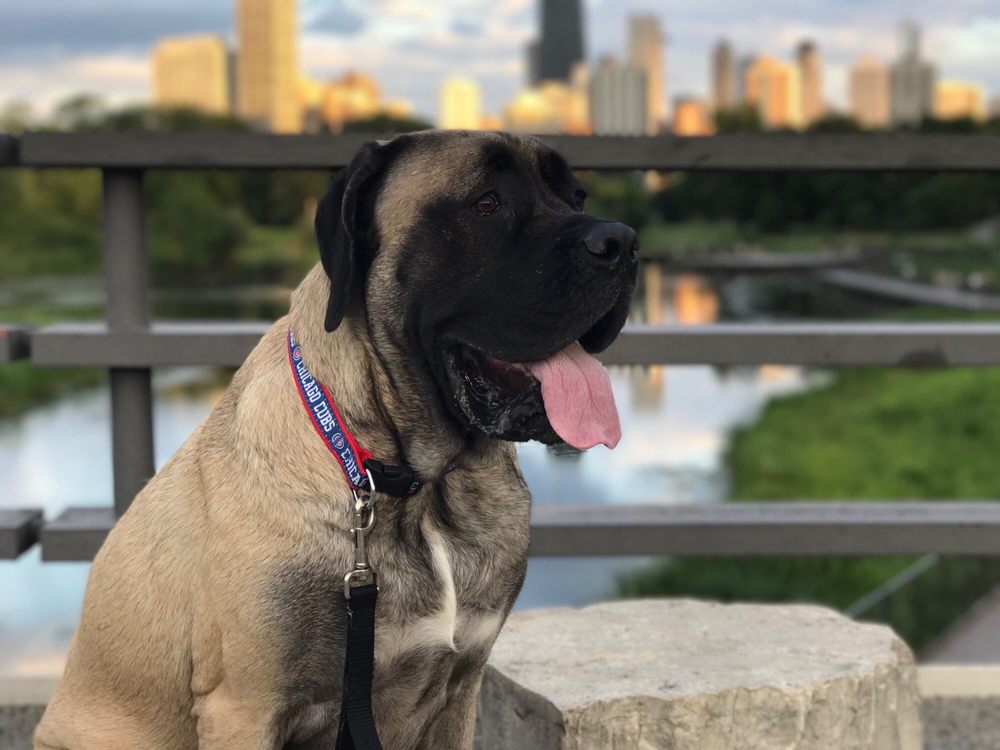 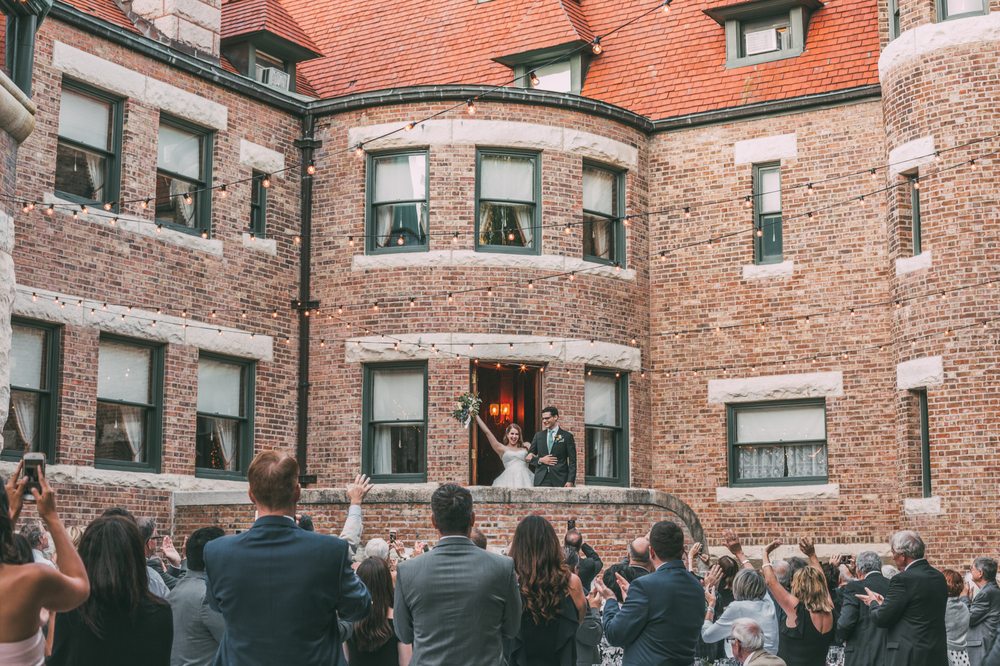 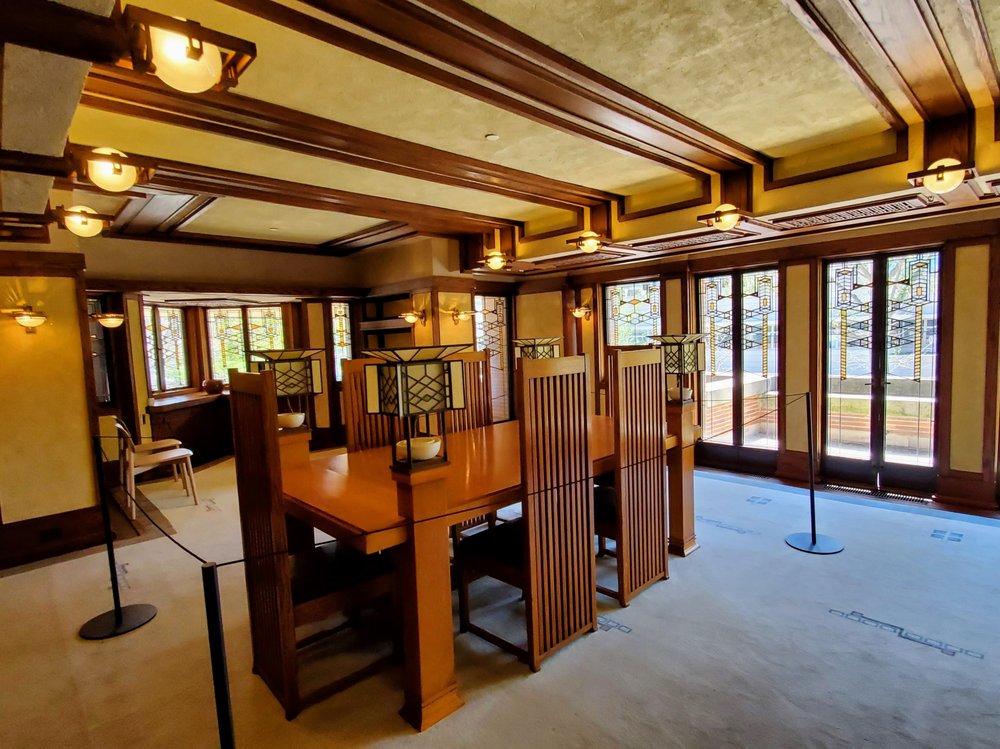 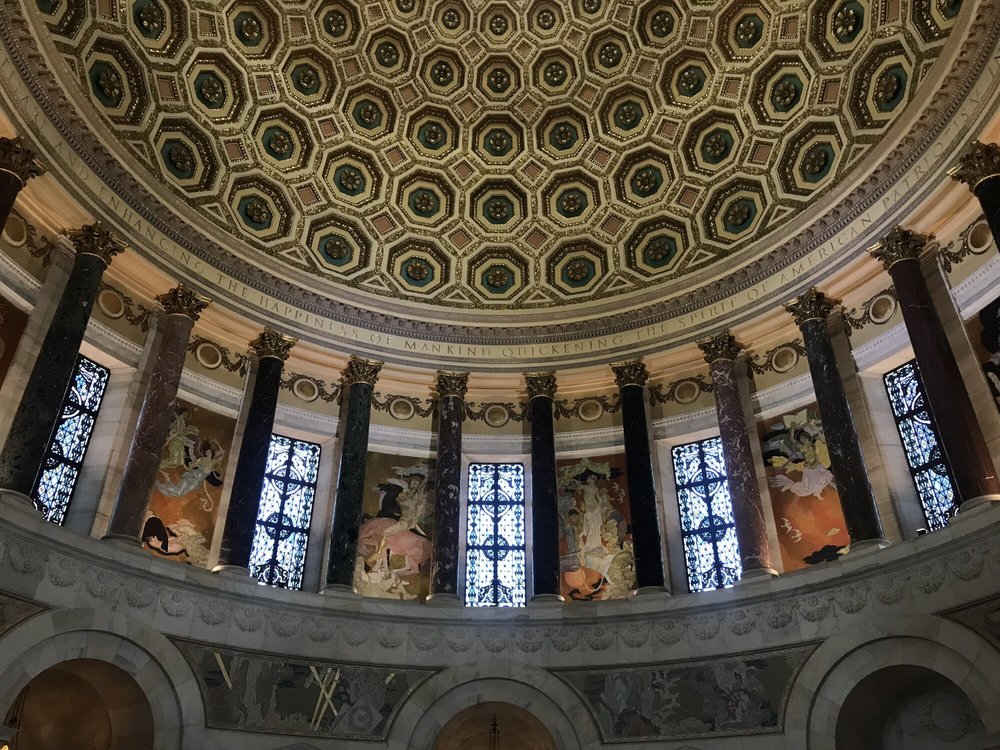 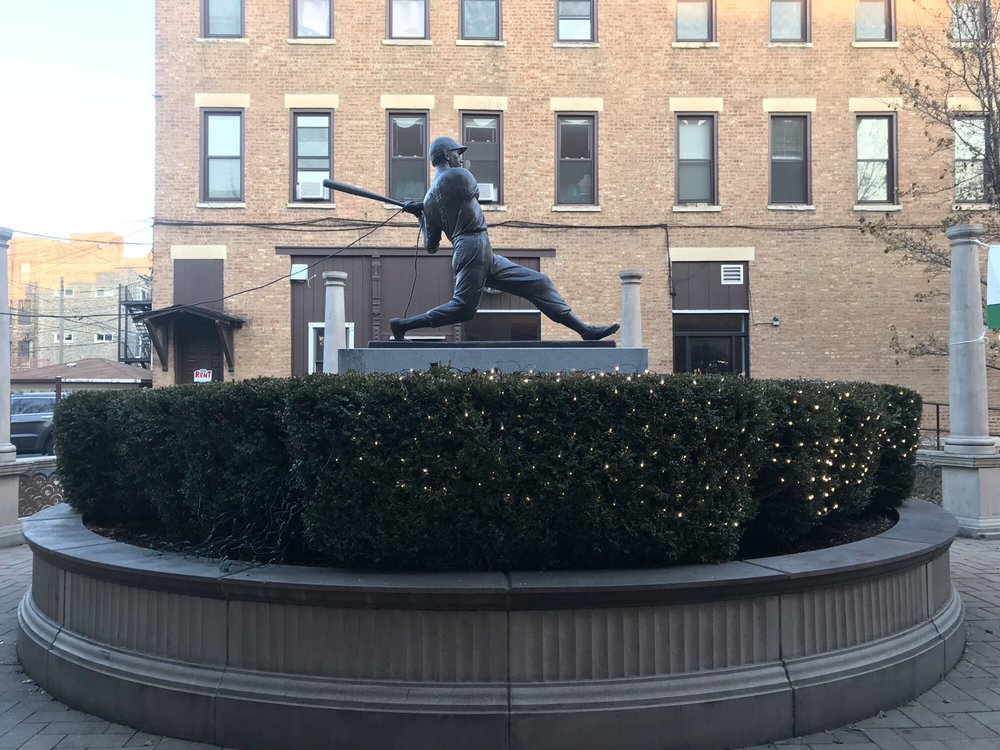