Gifts for Language_schools in Chicago 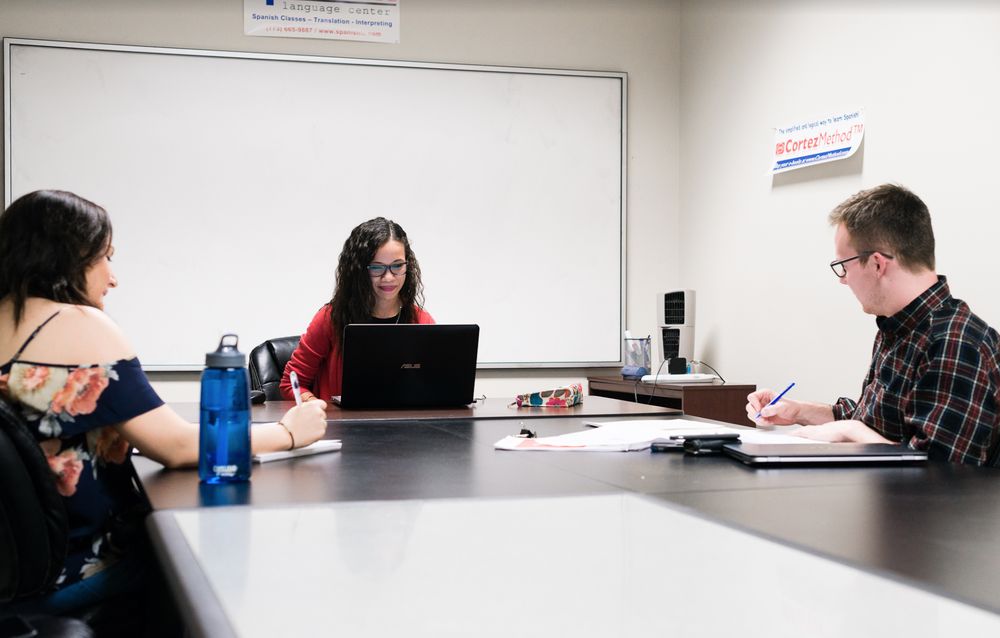 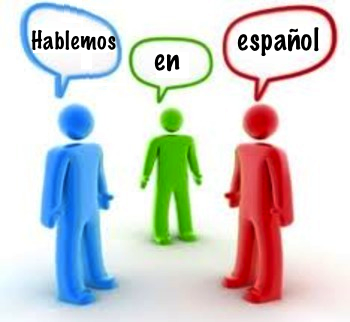 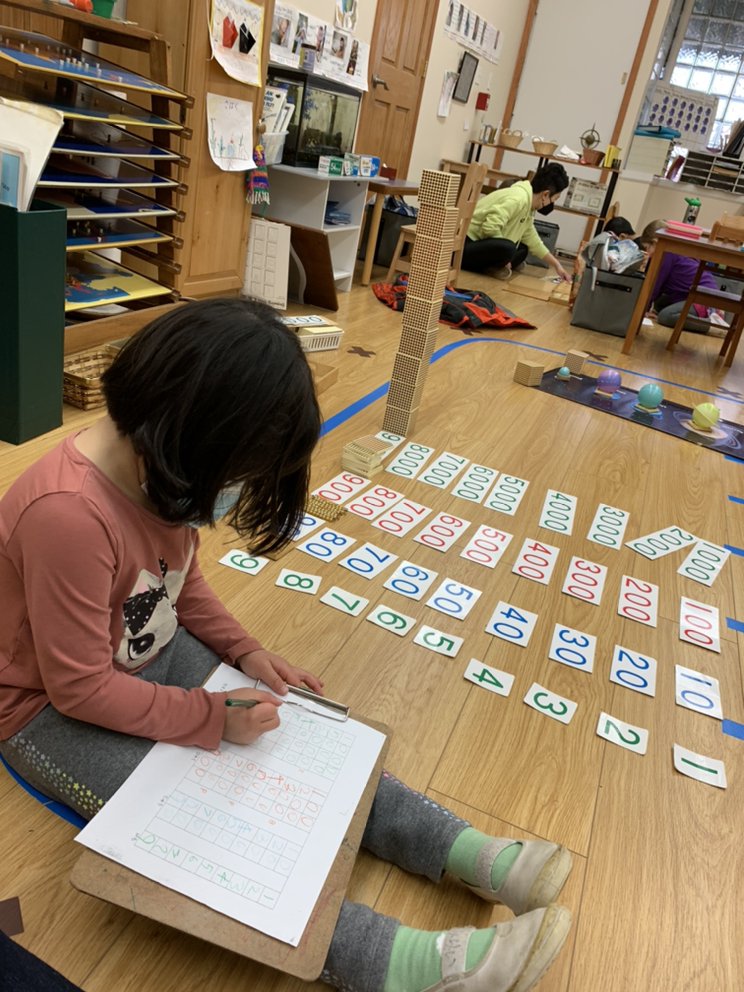 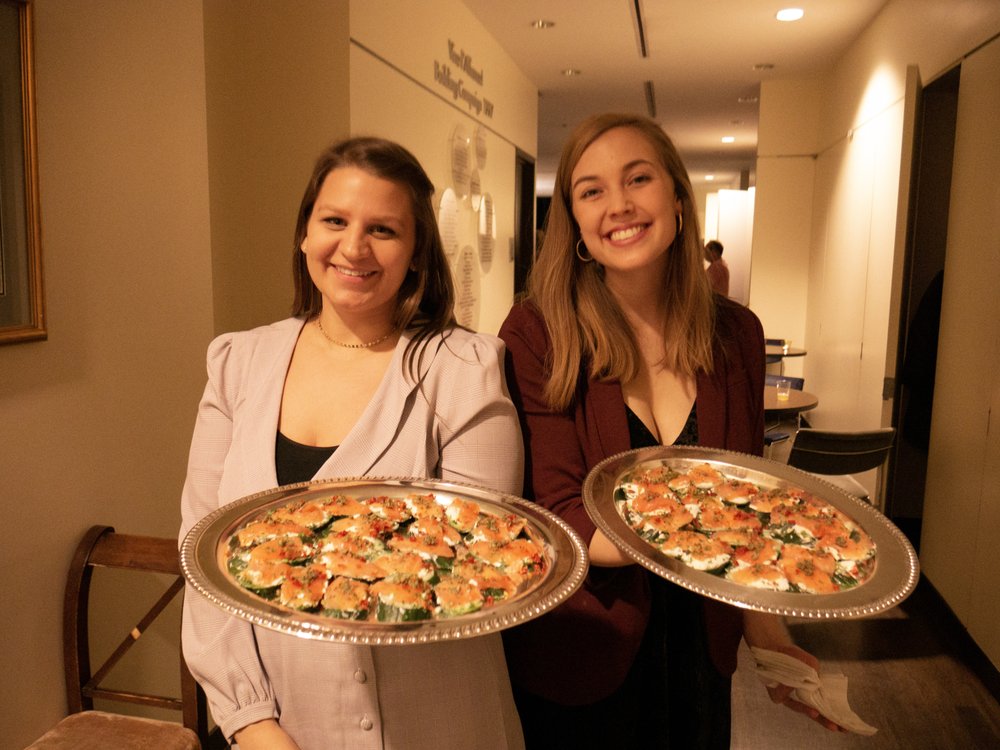 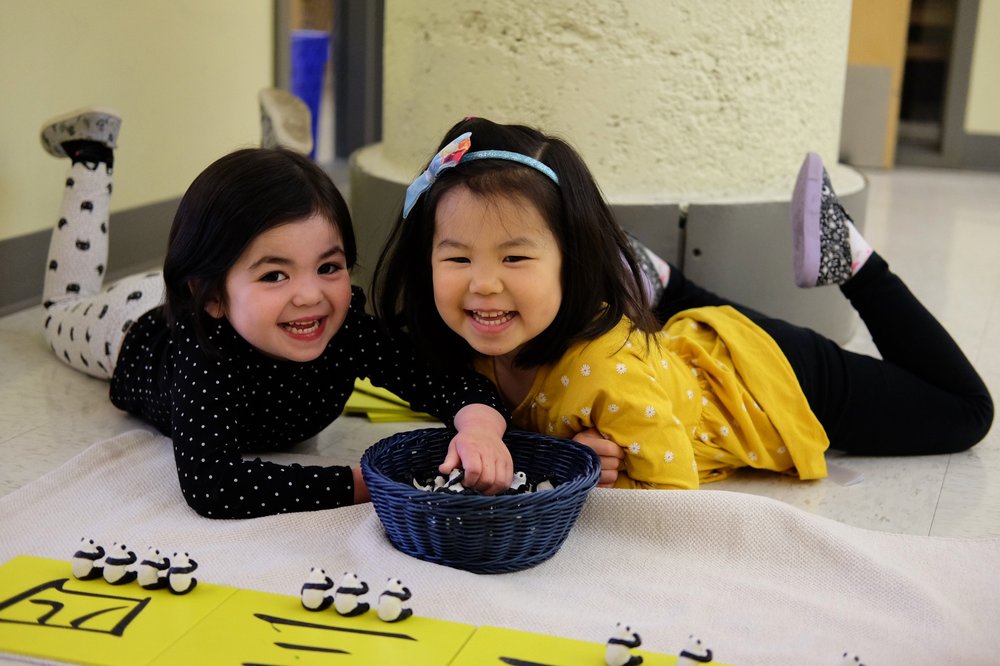 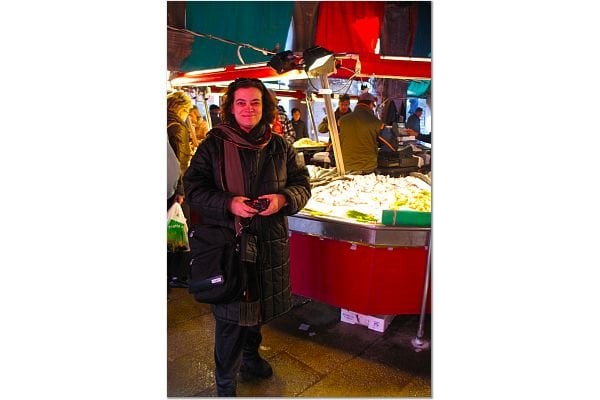 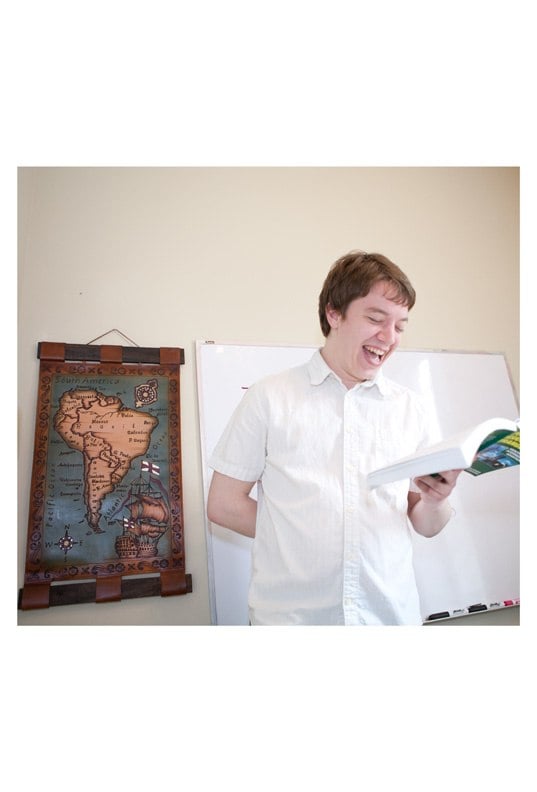 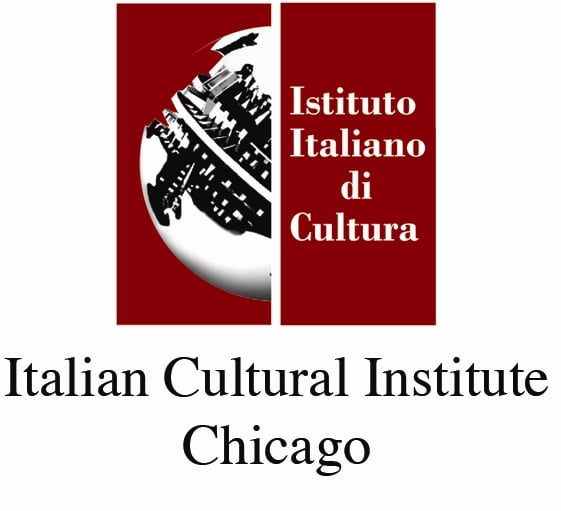 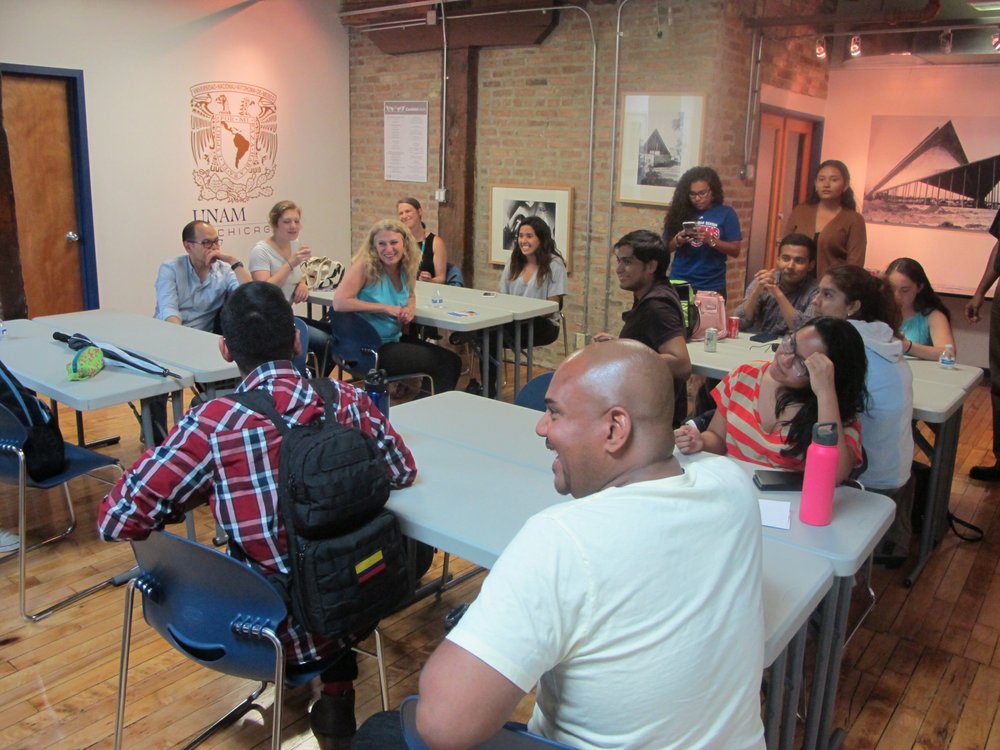 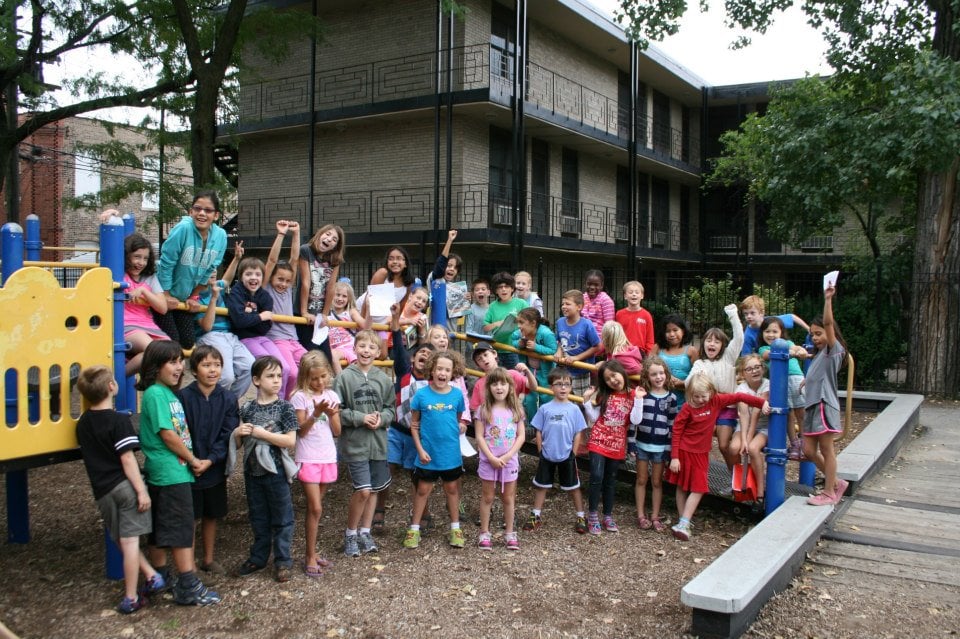