Gifts for Menshairs in Chicago 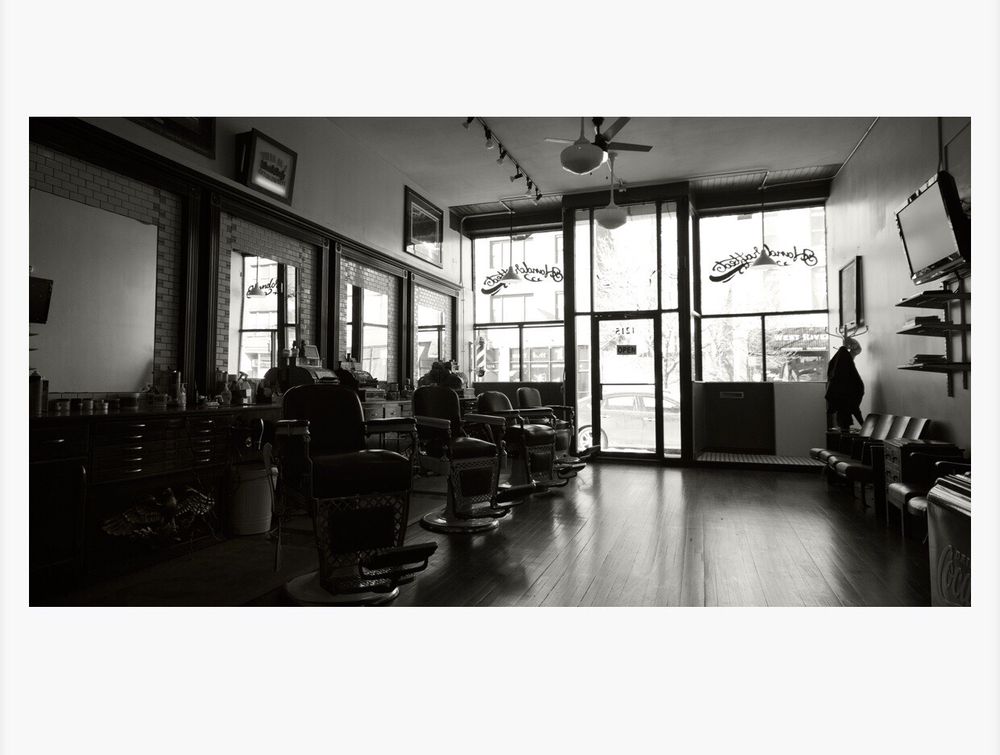 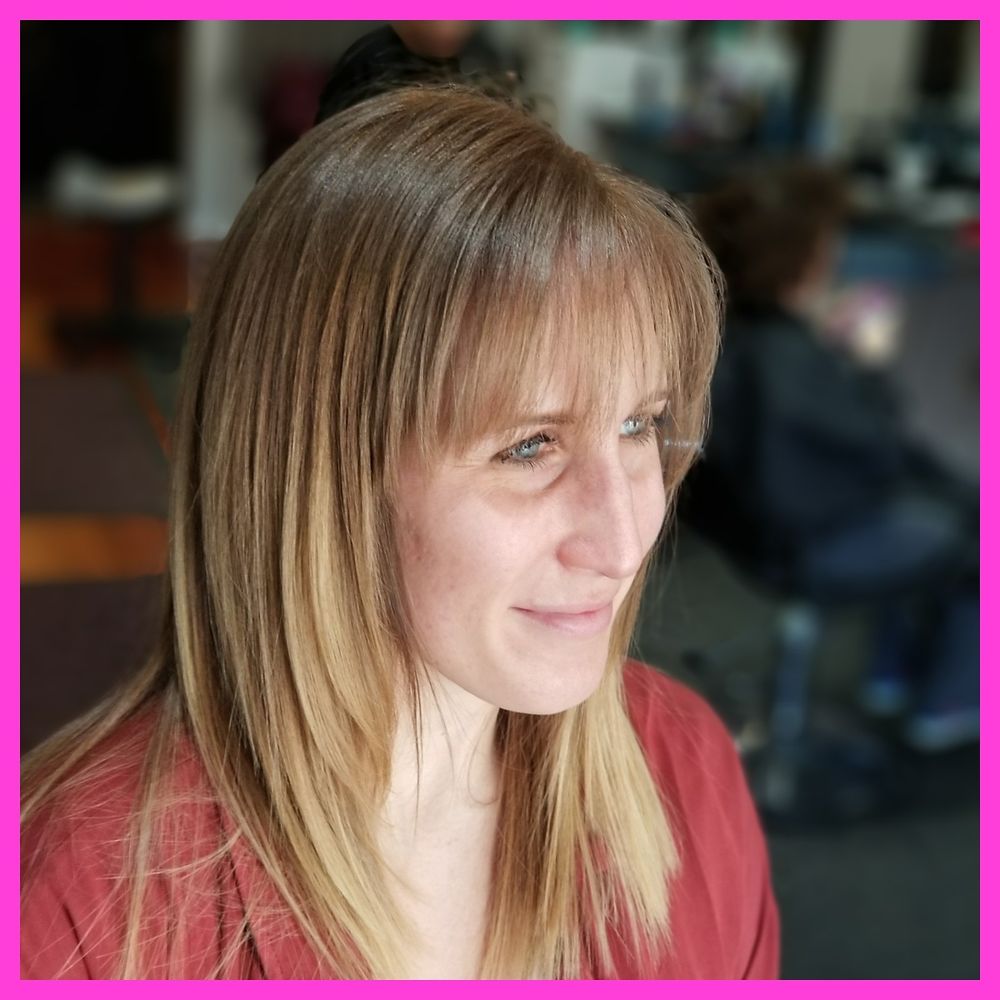 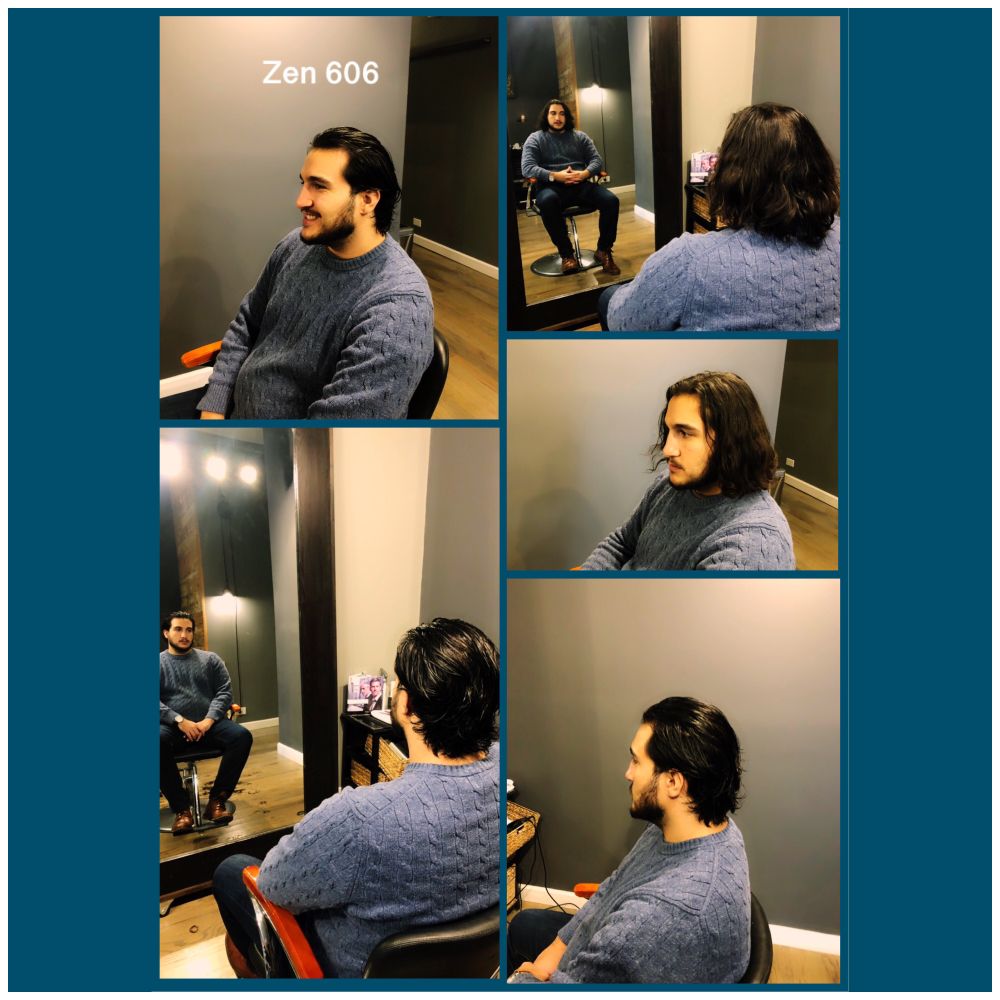 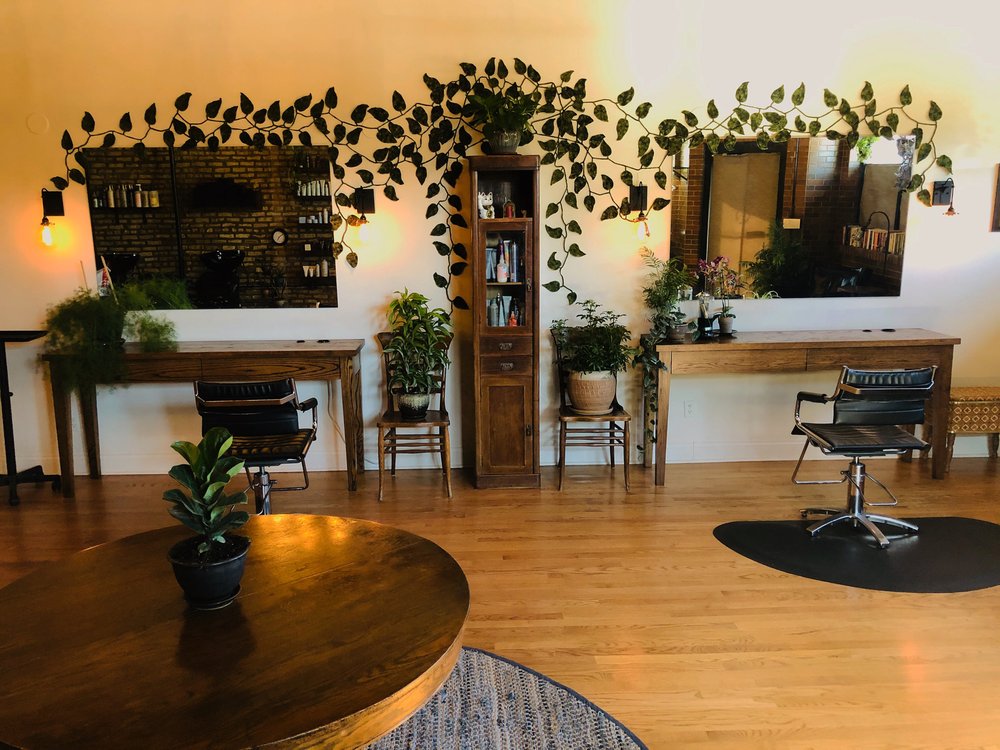 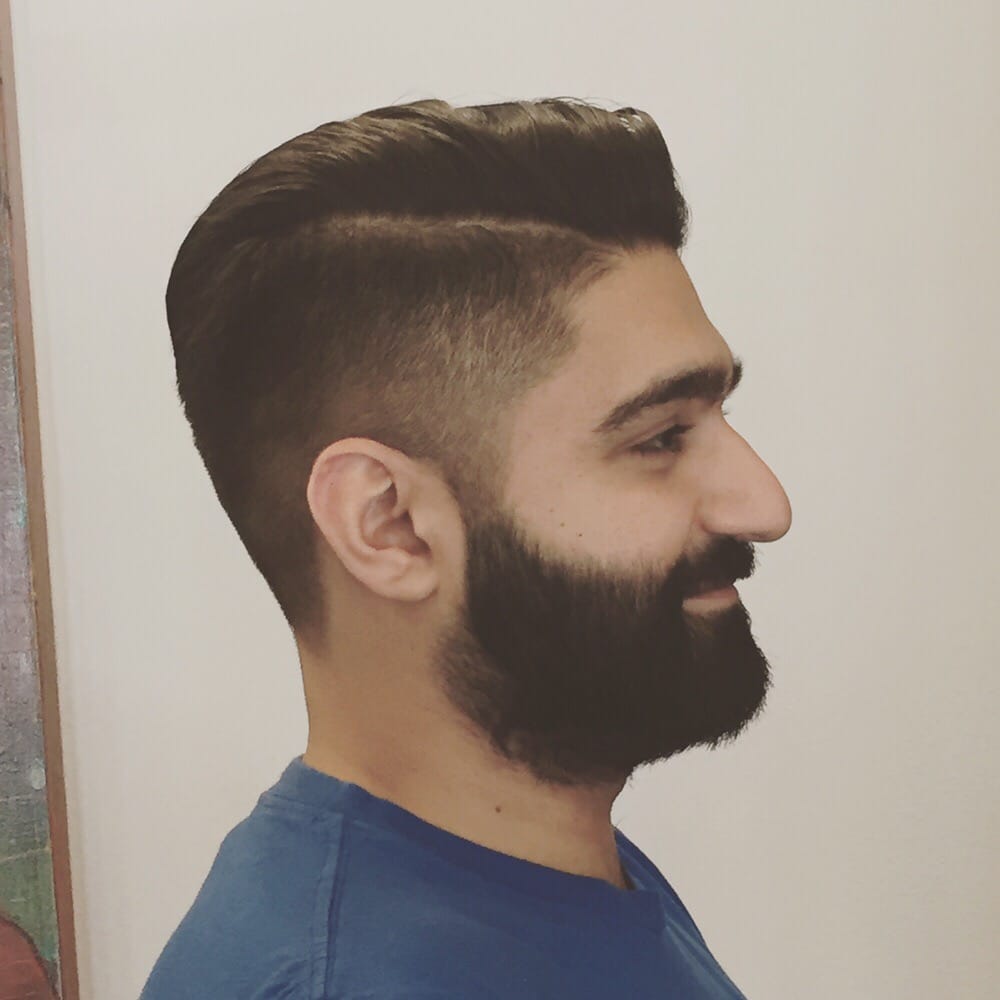 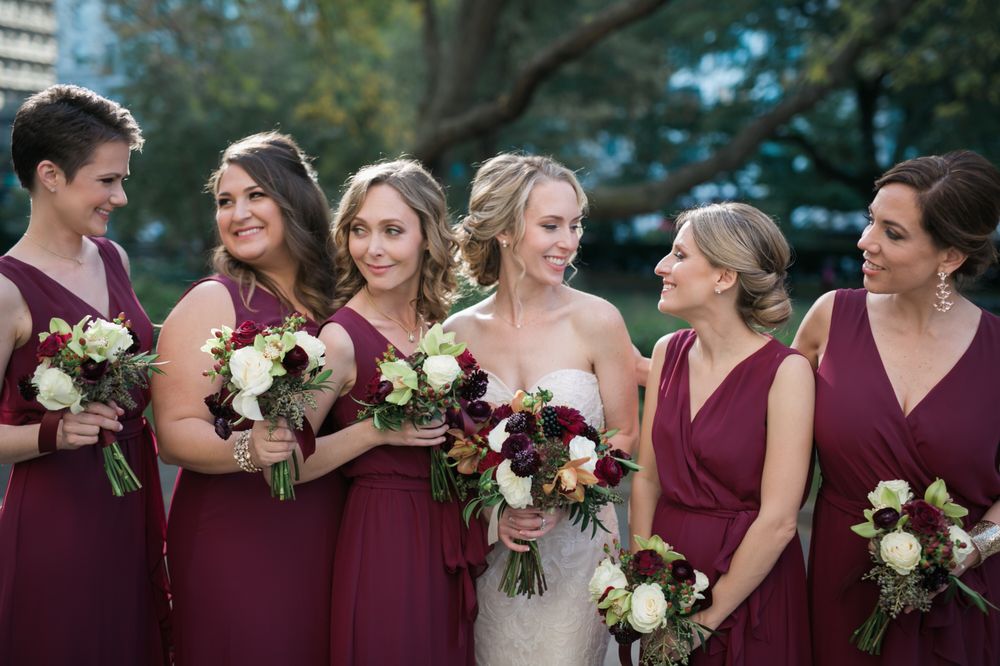 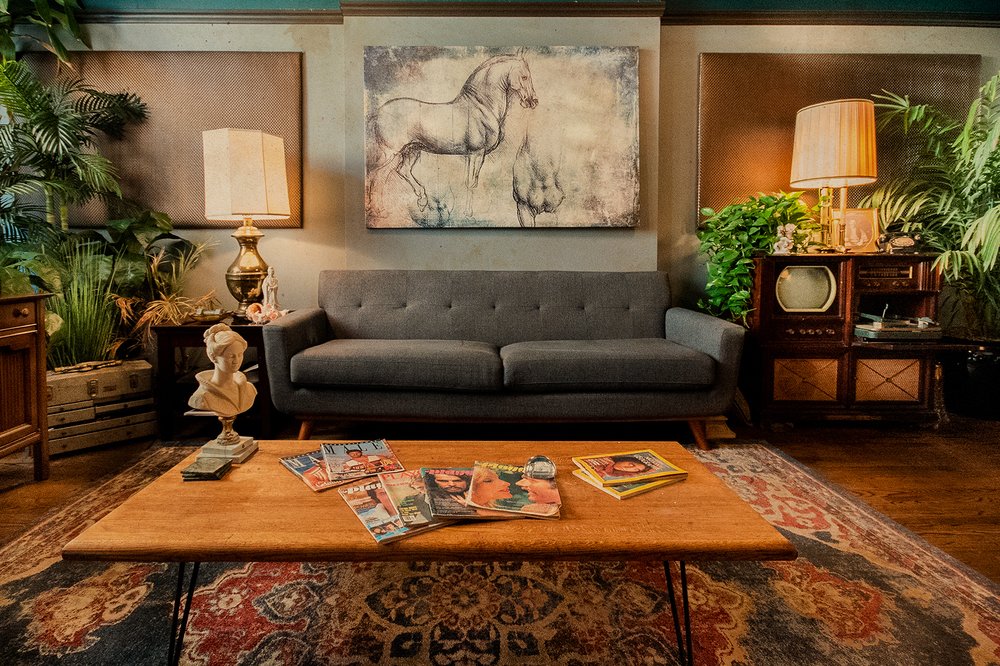 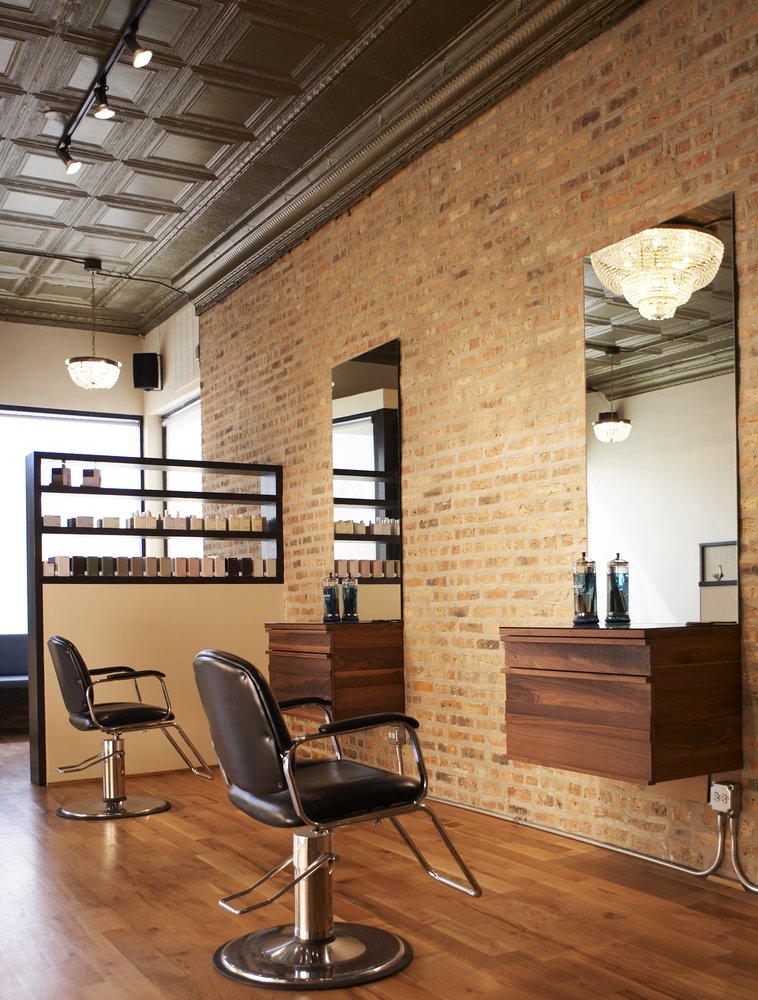 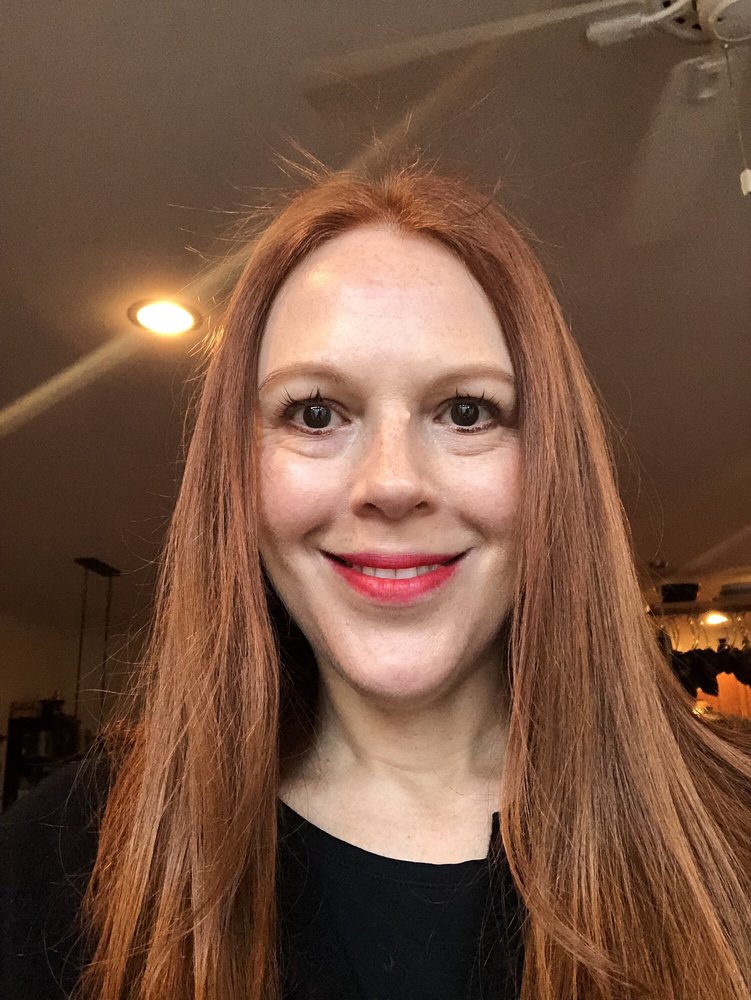 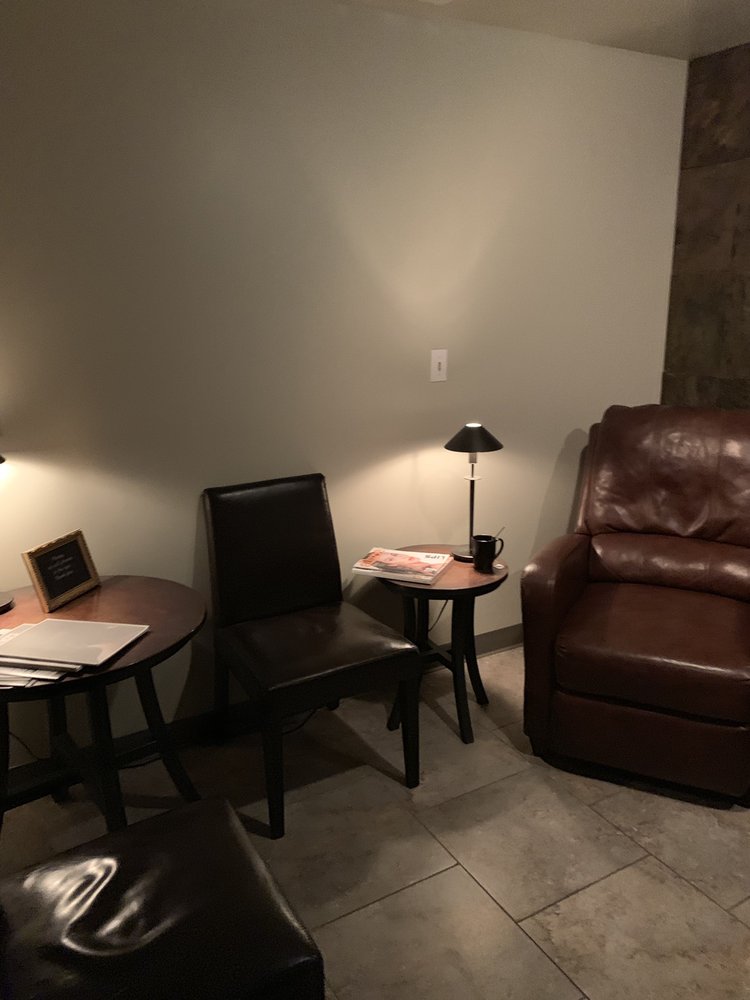 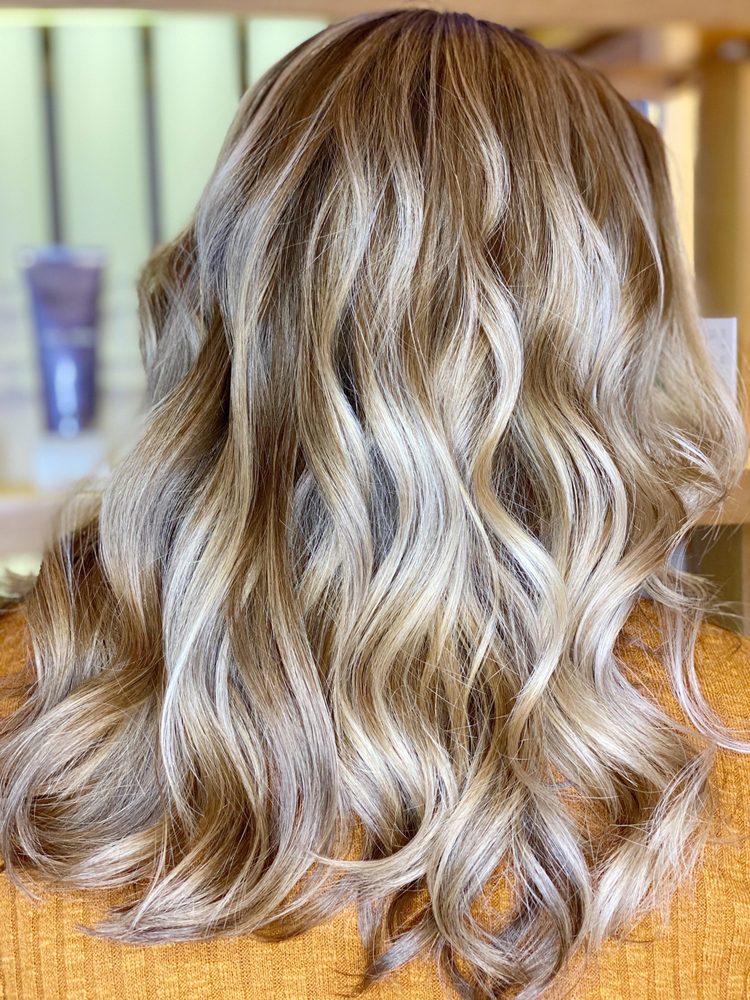 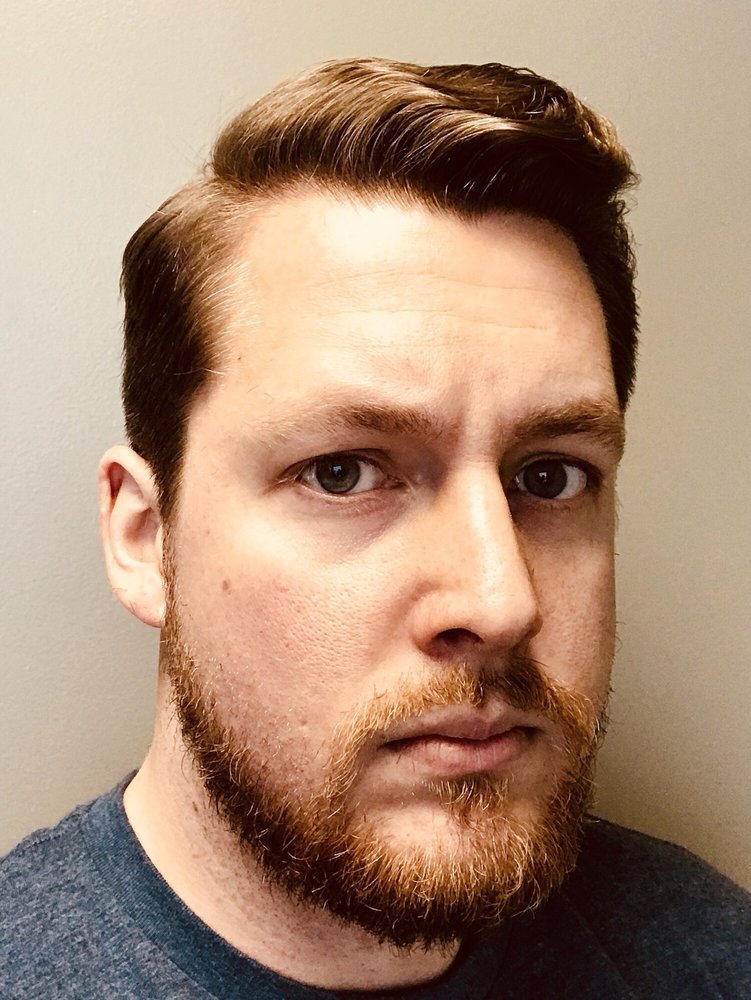 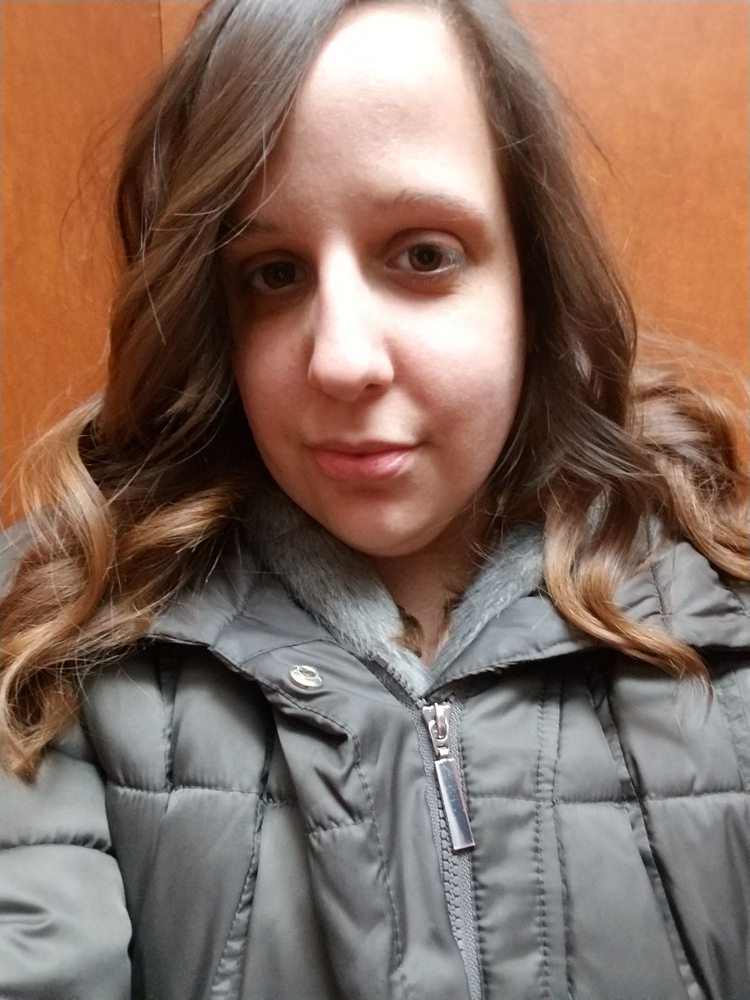 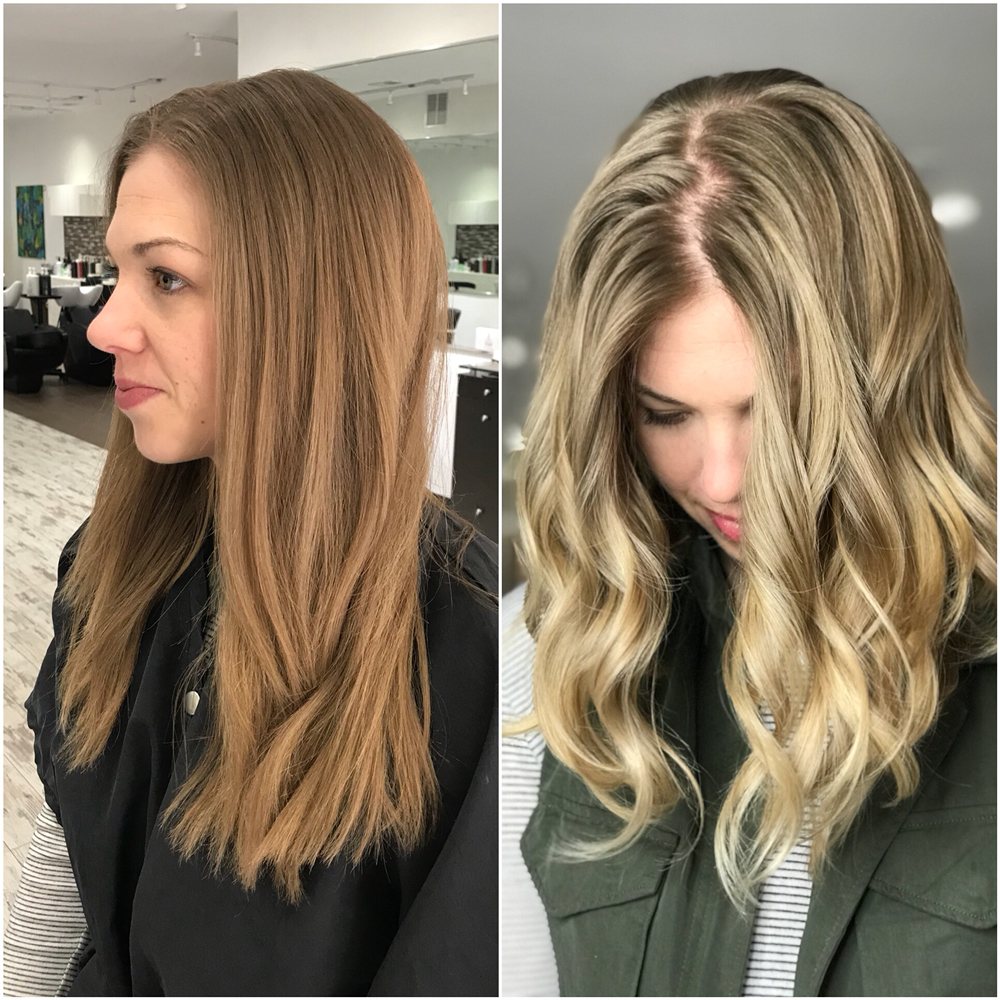 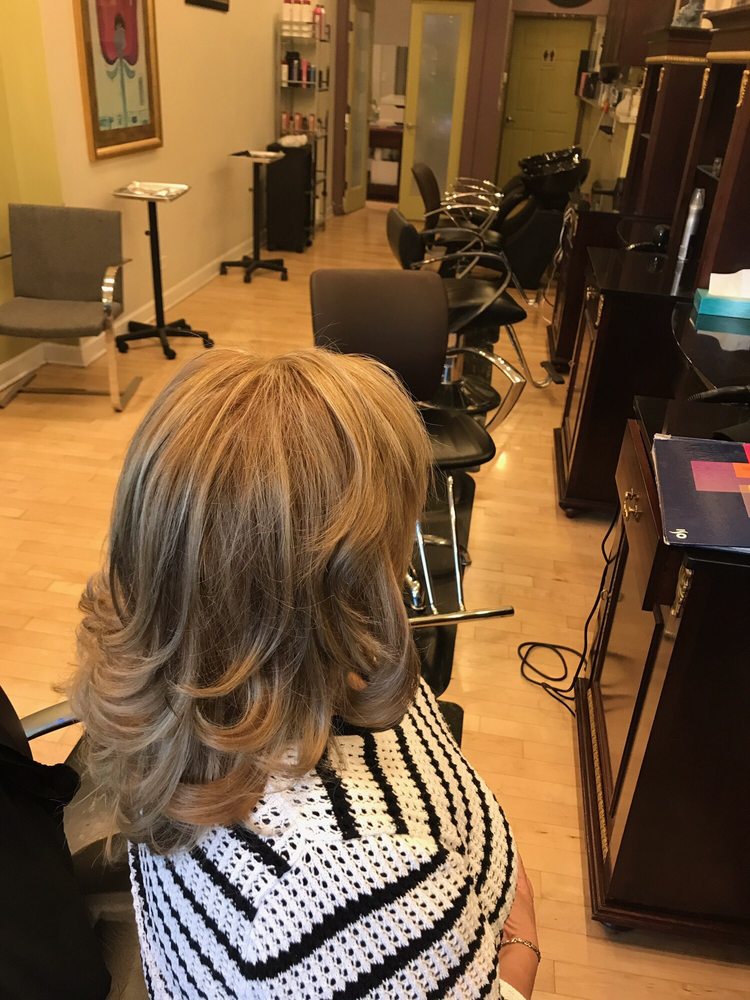 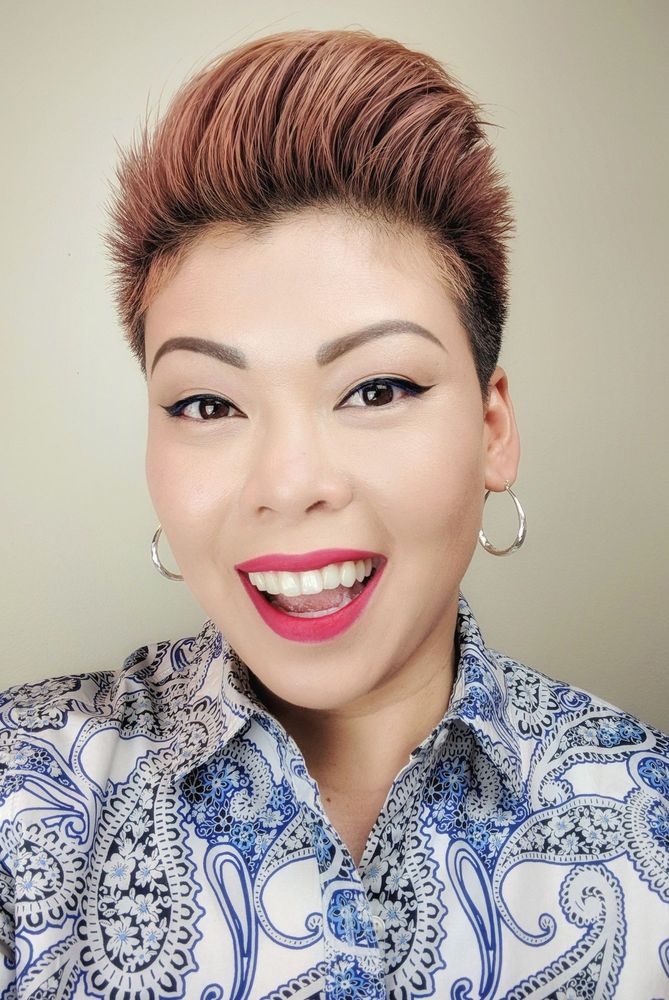 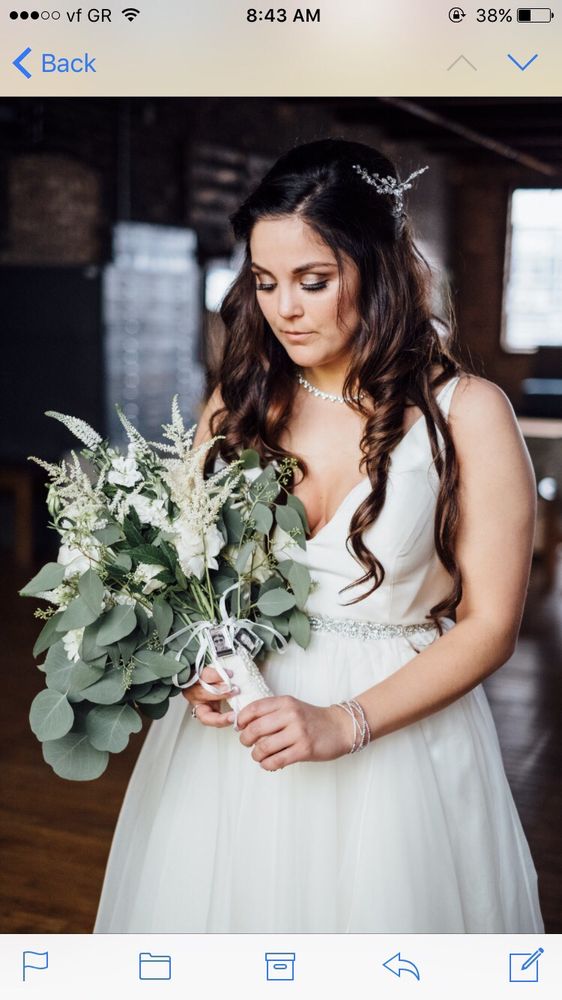 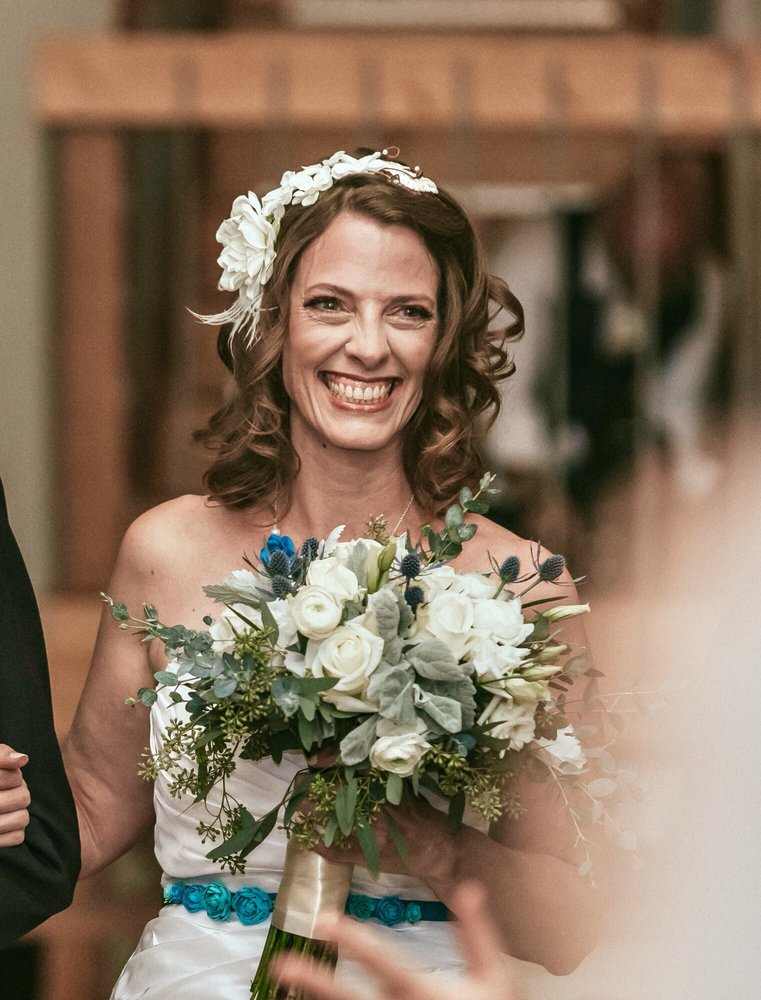 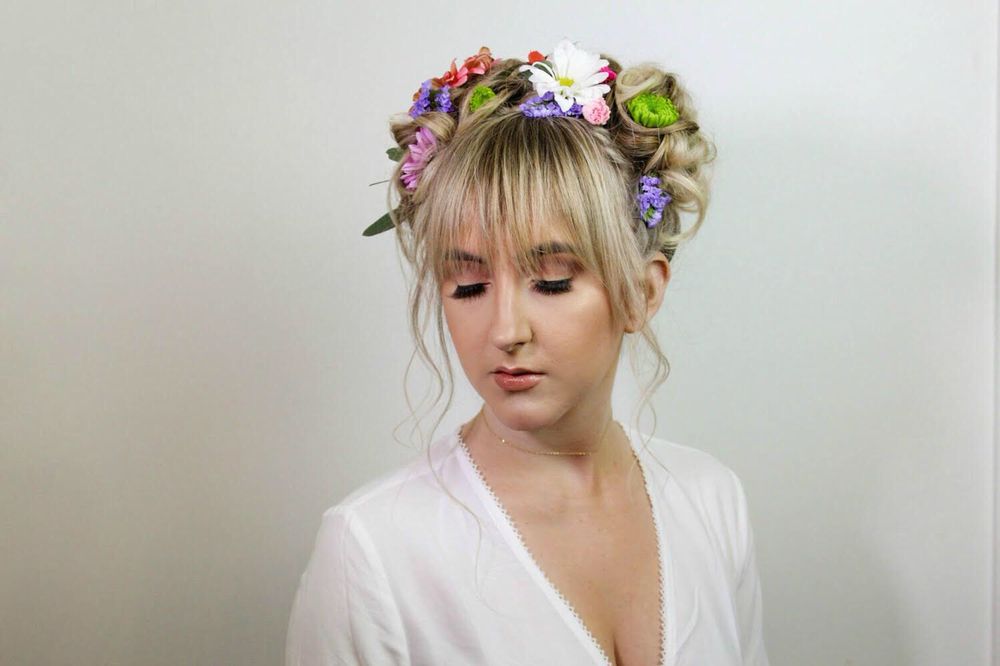 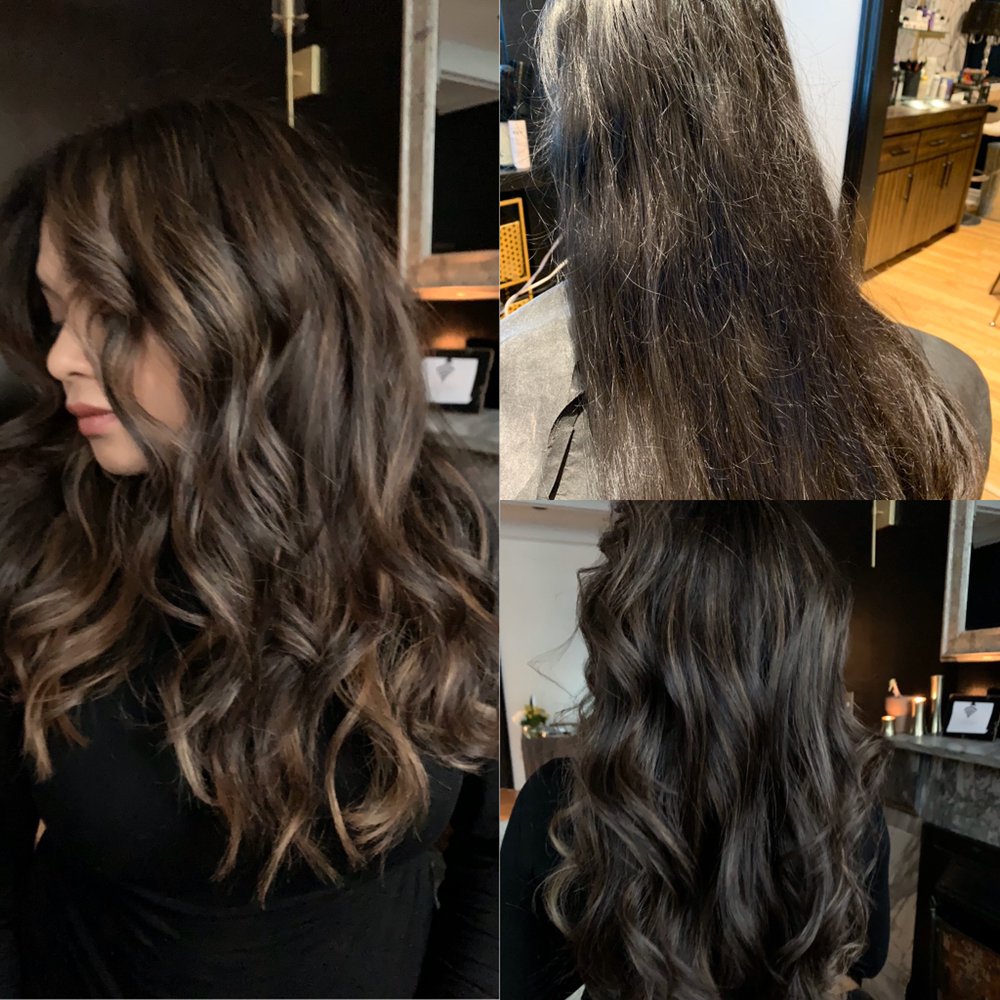