Gifts for Polishes in Las Vegas 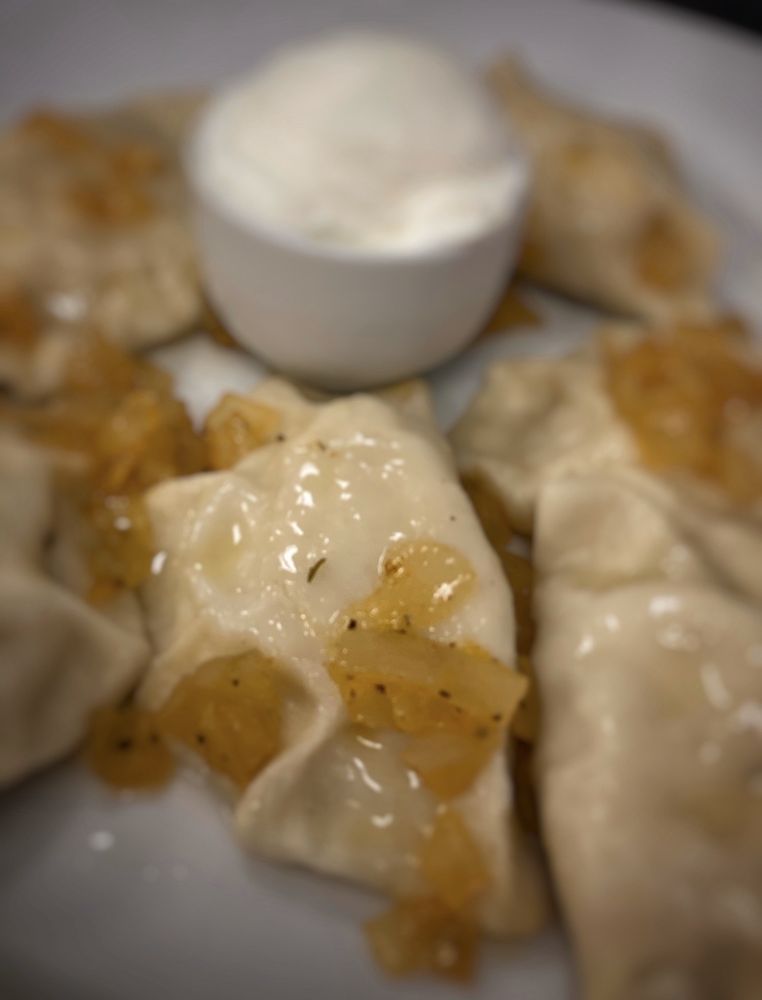 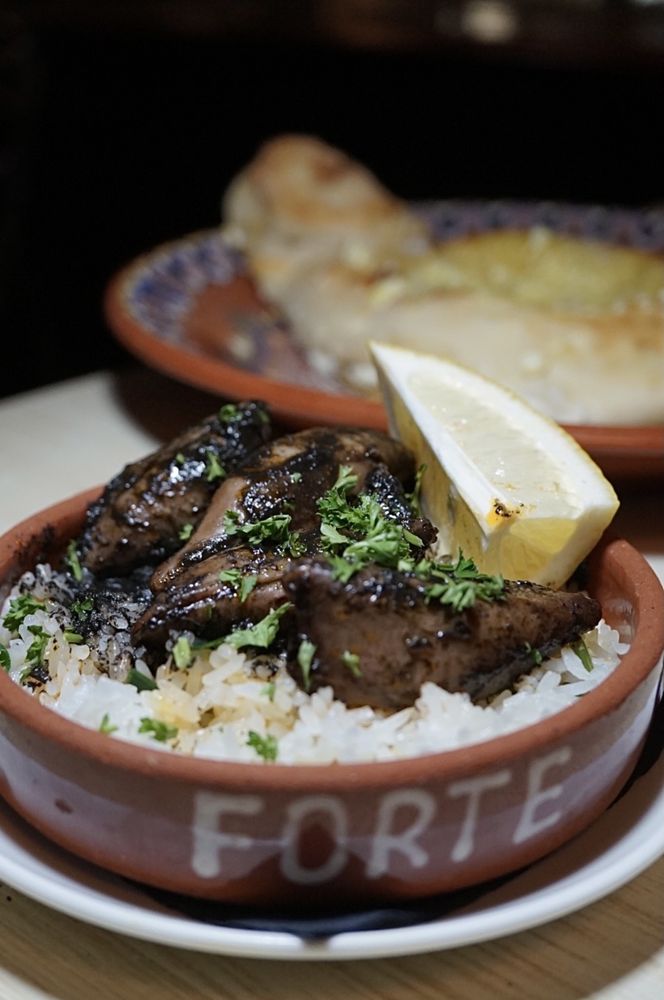 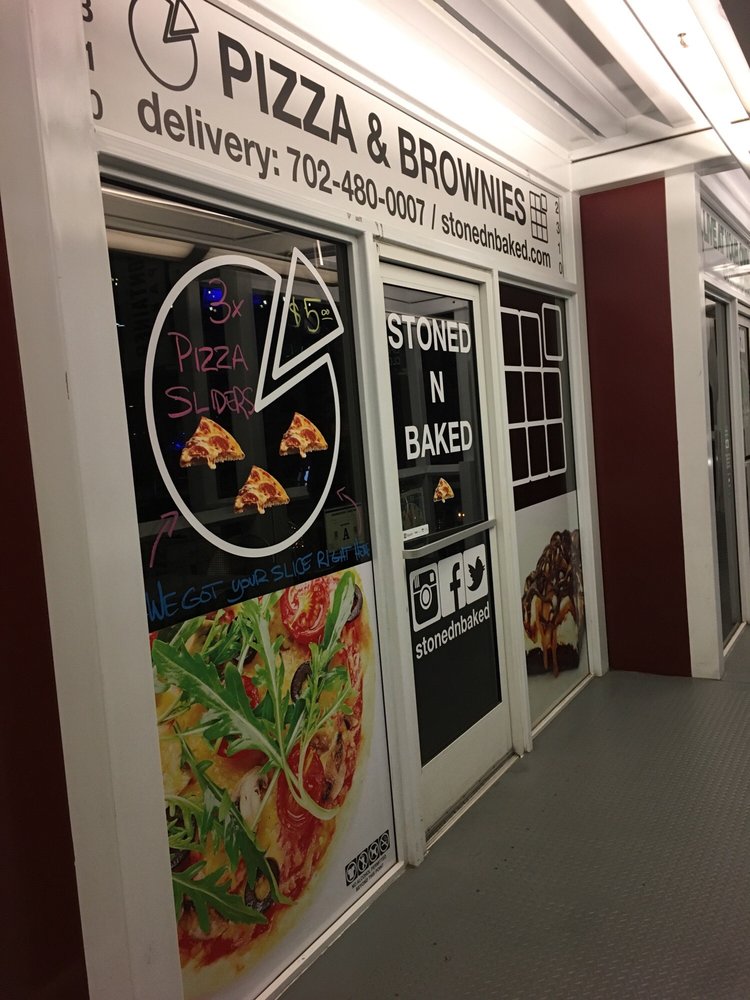 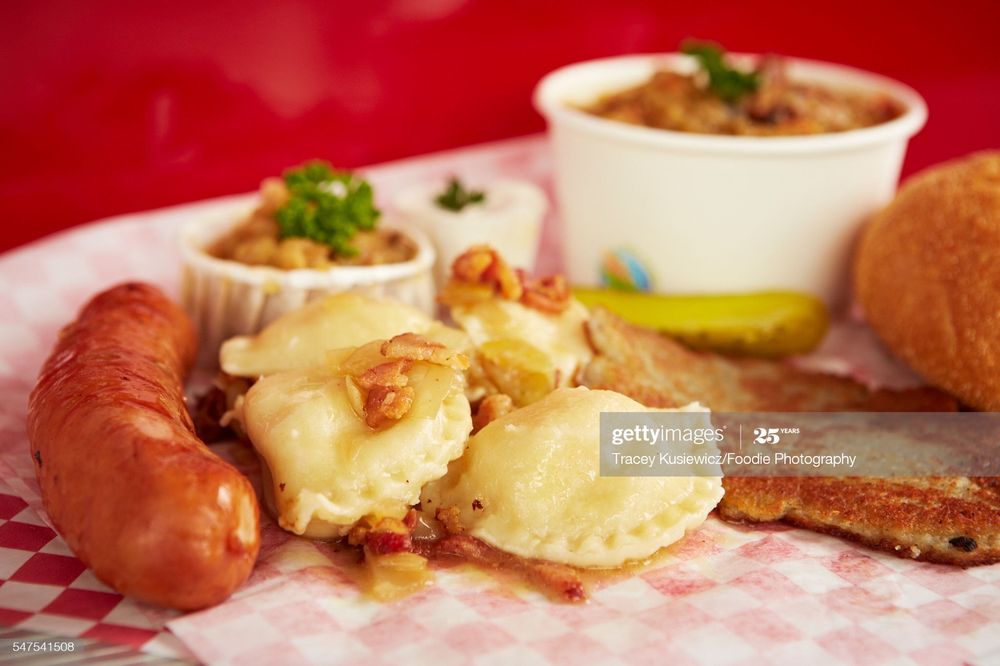 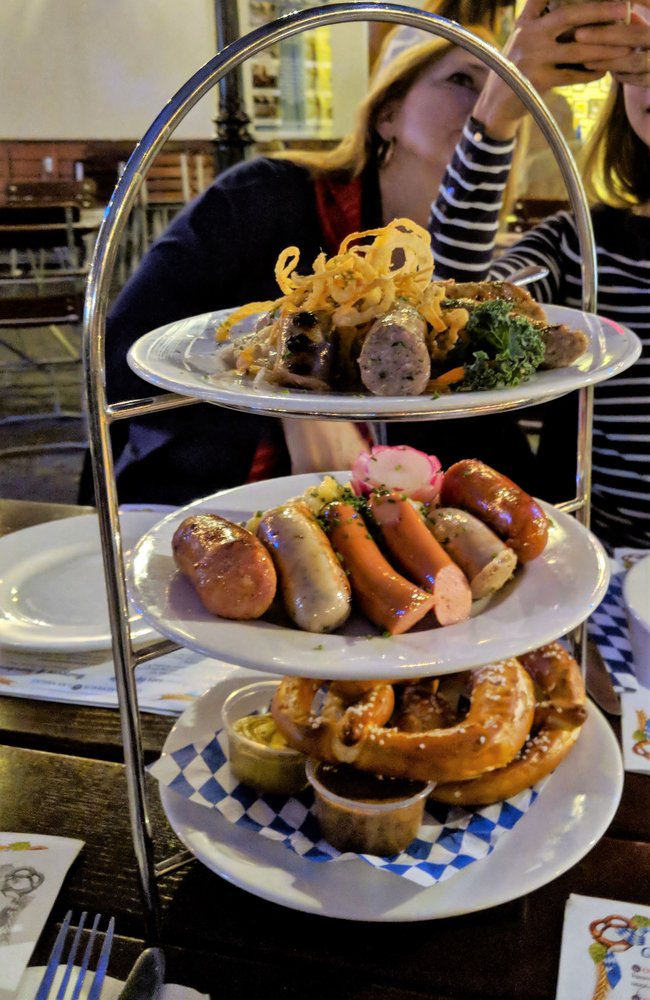