Gifts for Restaurants in Ashburn 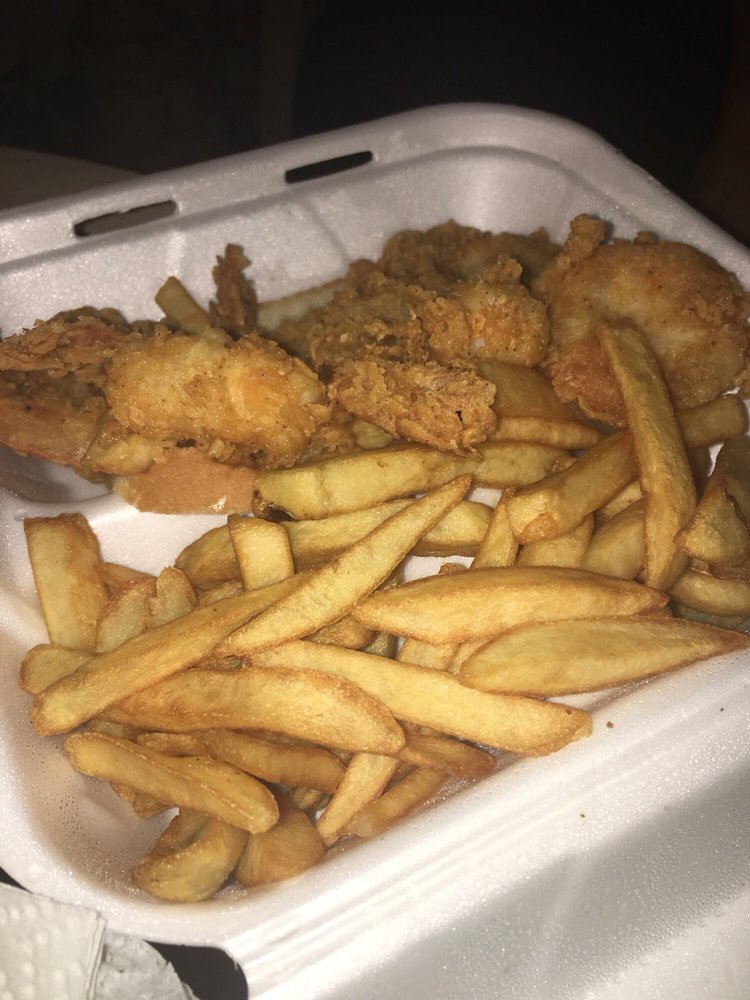 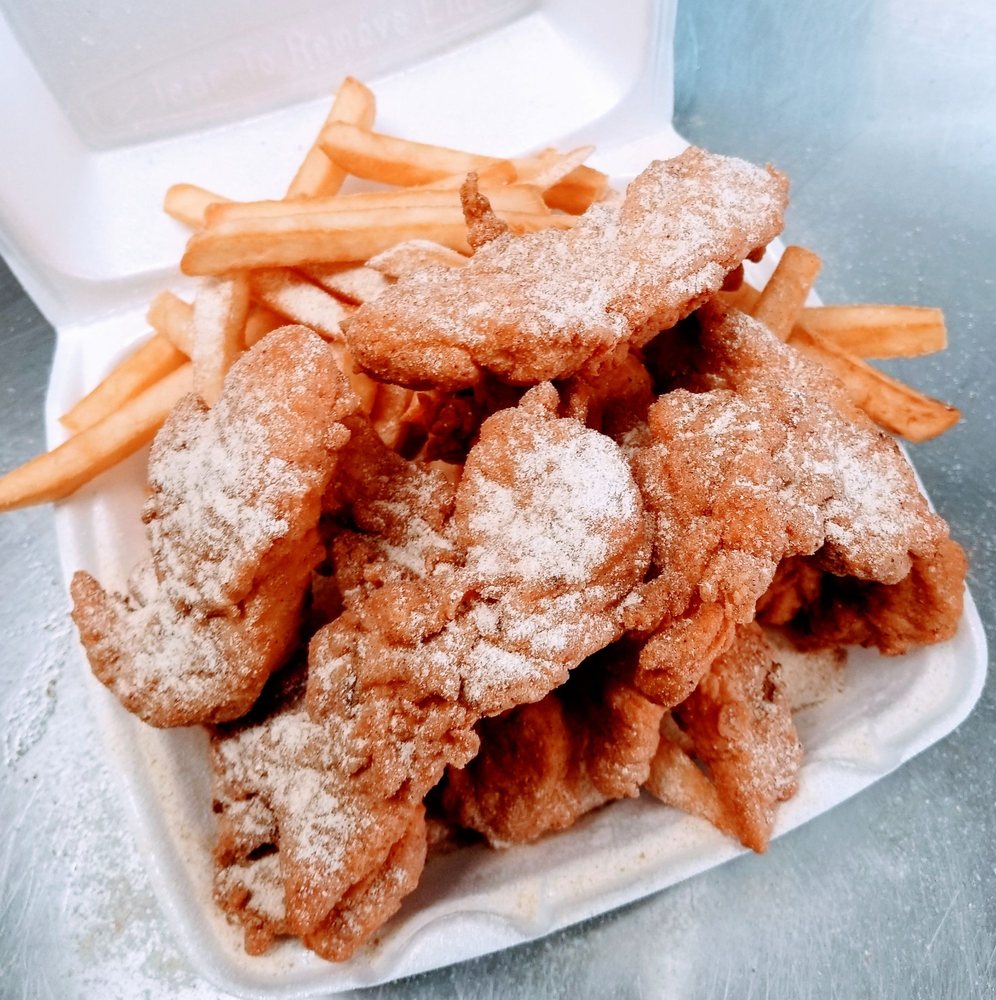 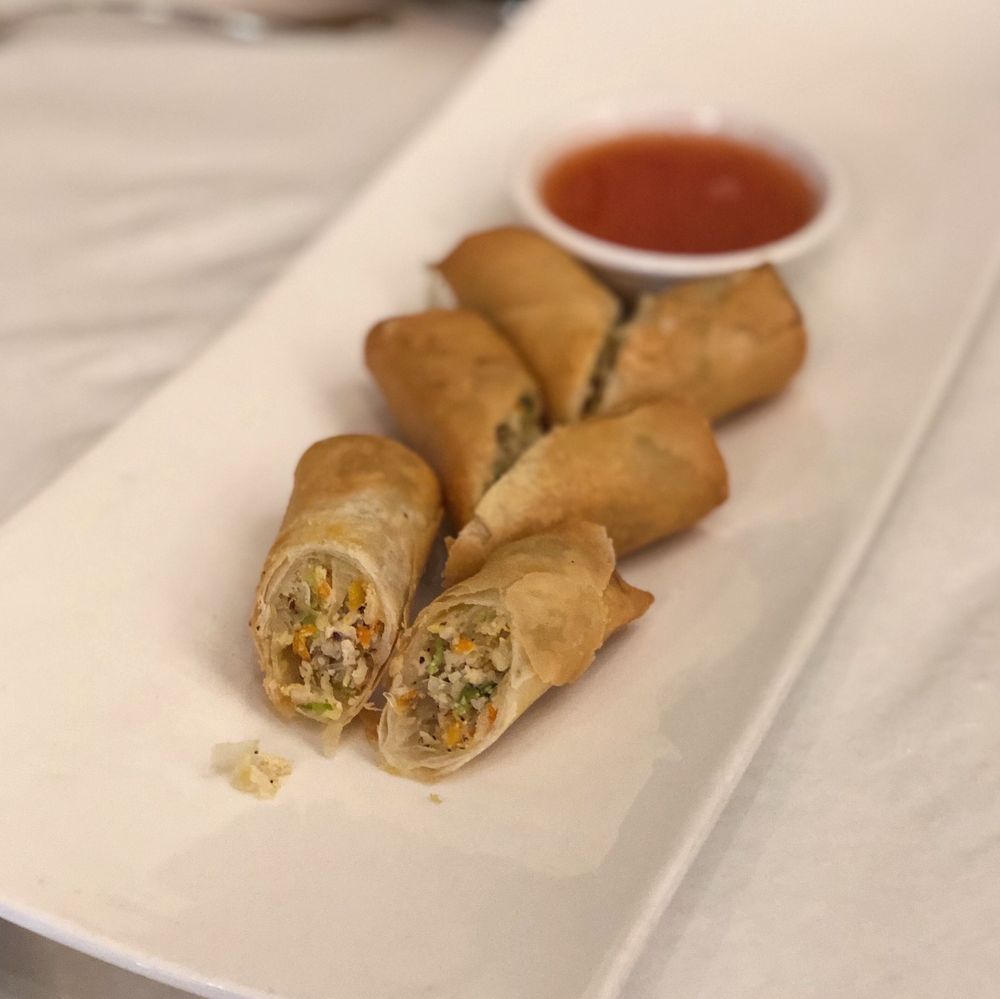 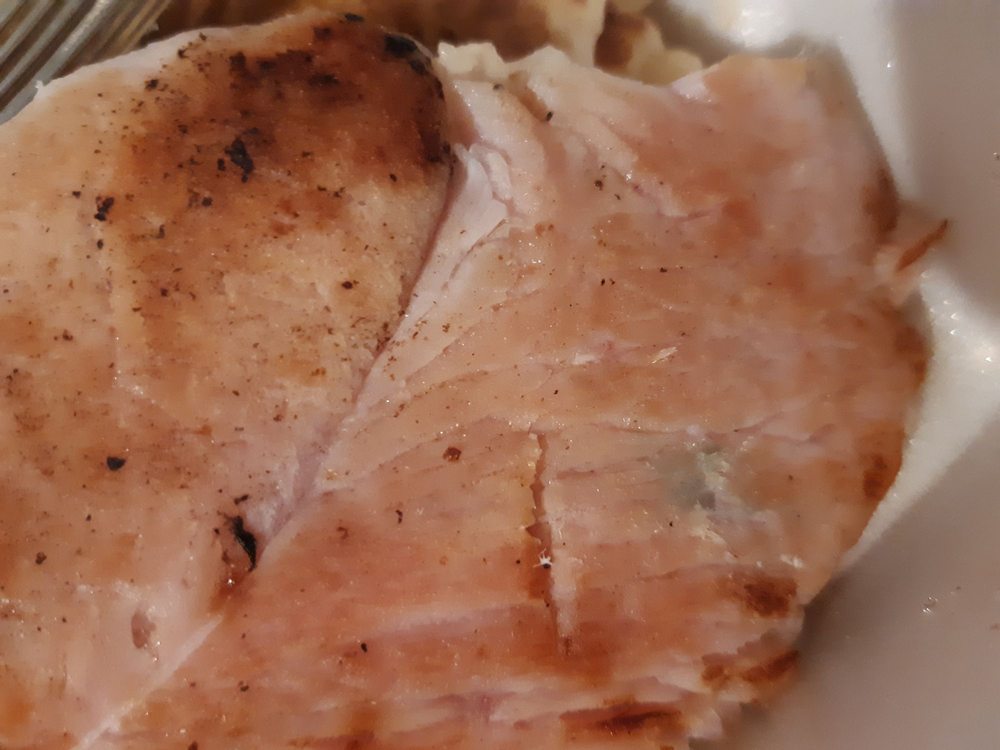 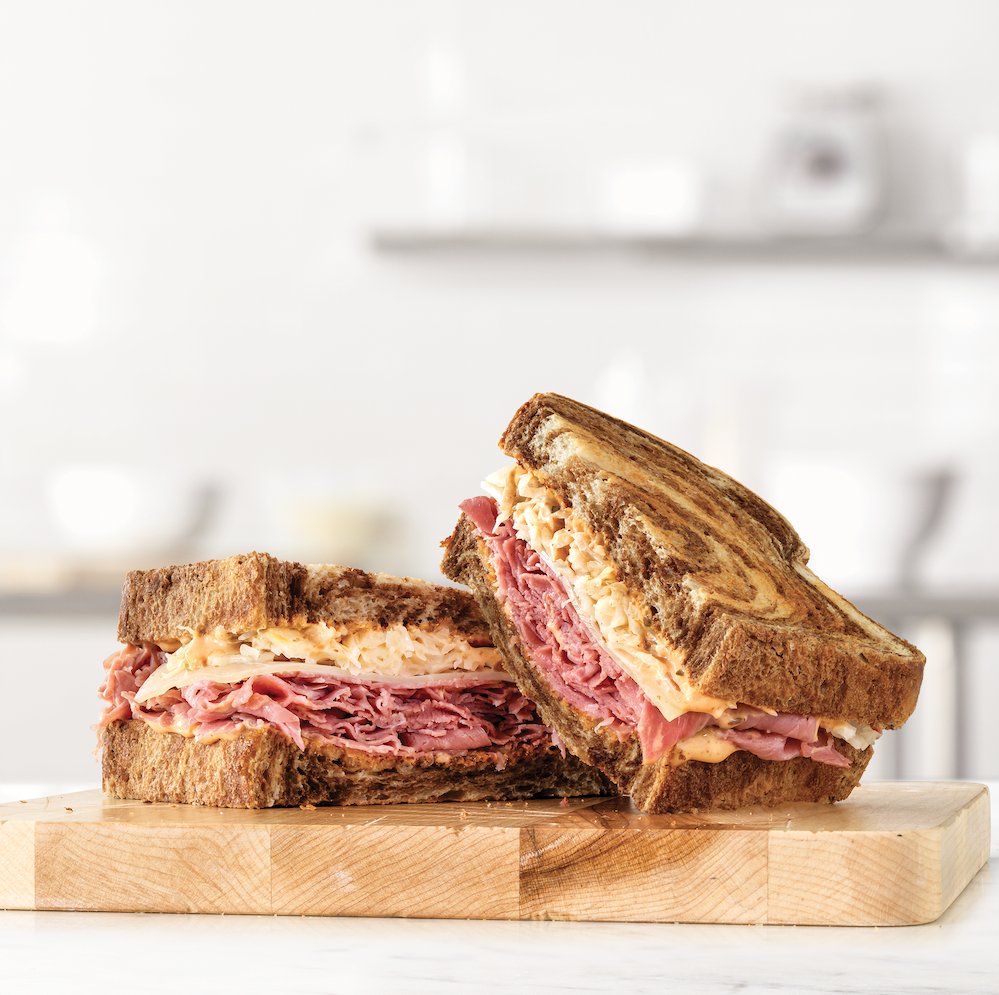 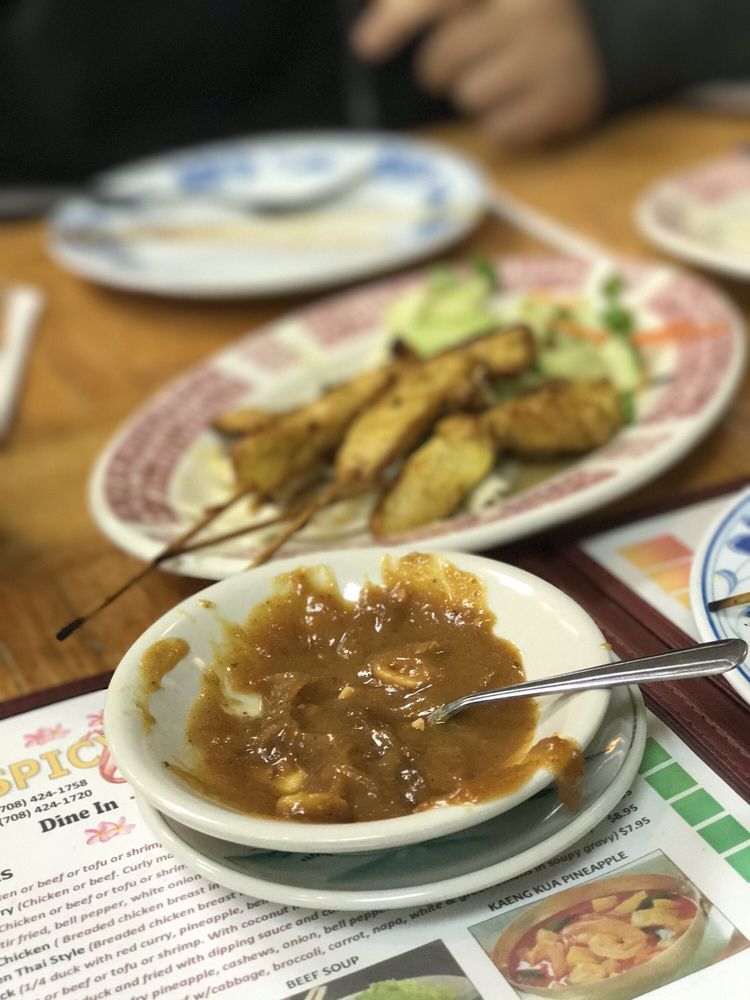 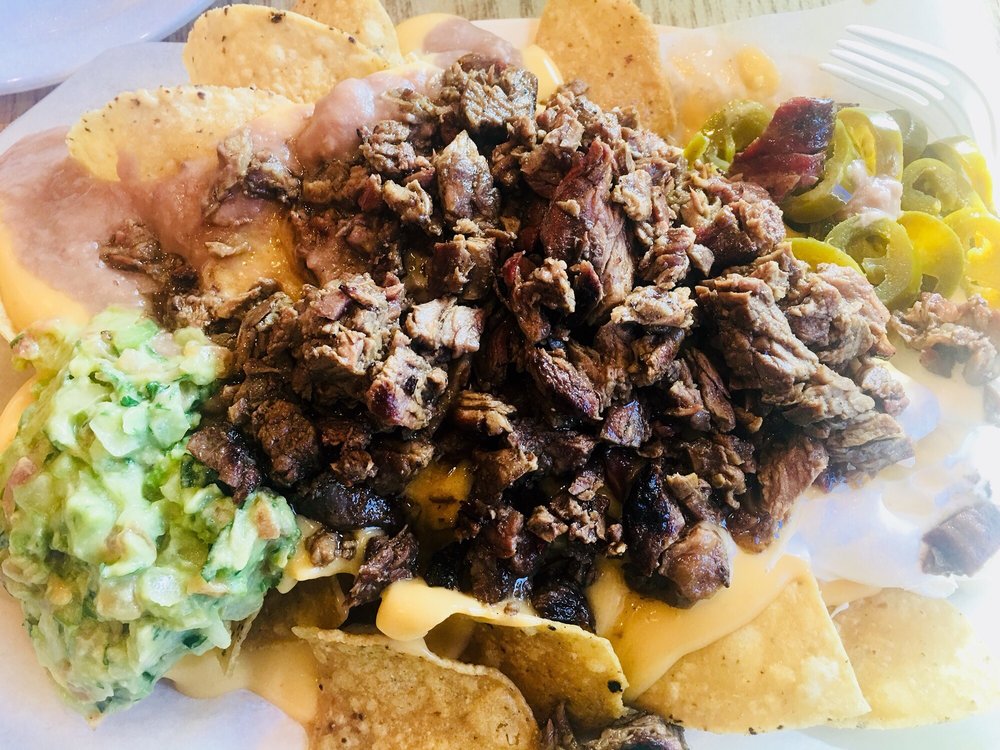 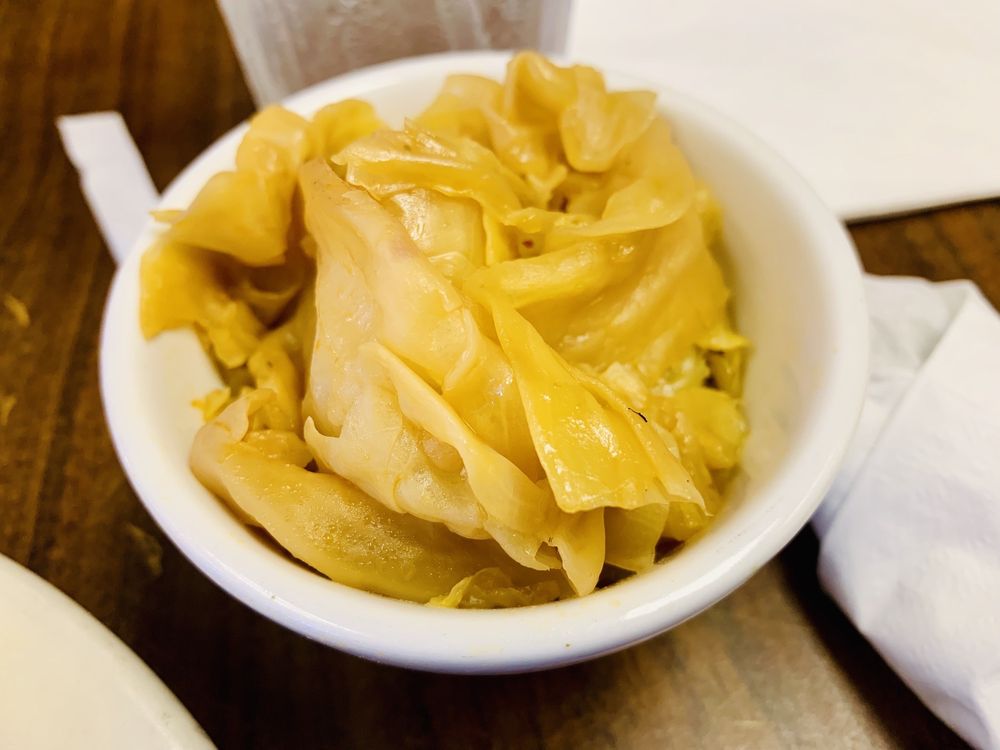 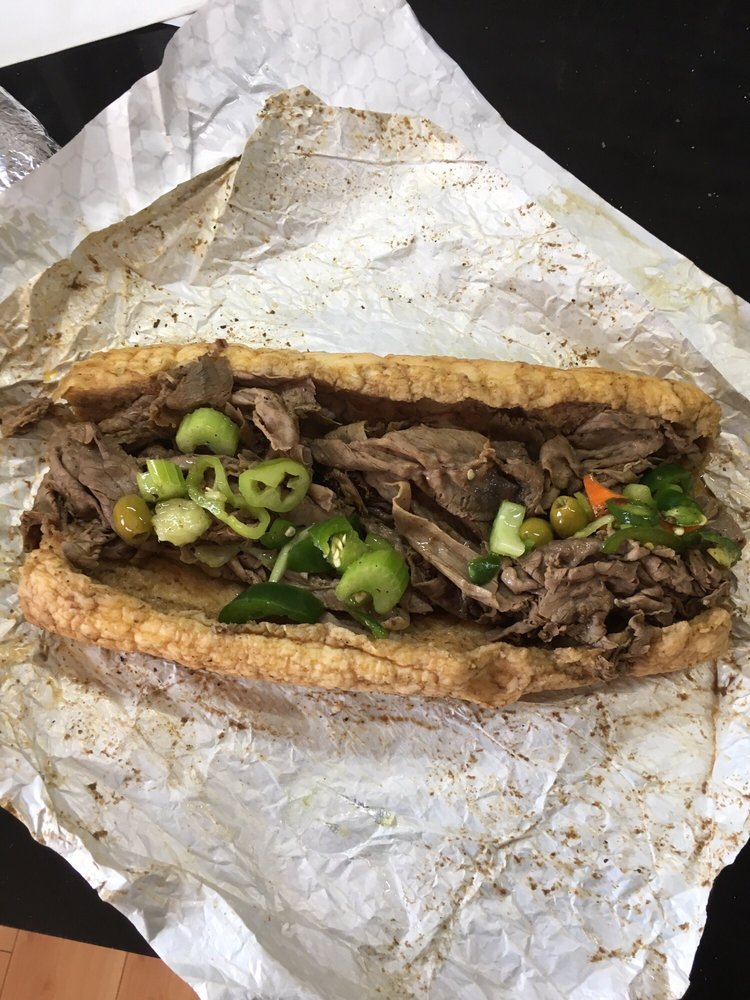 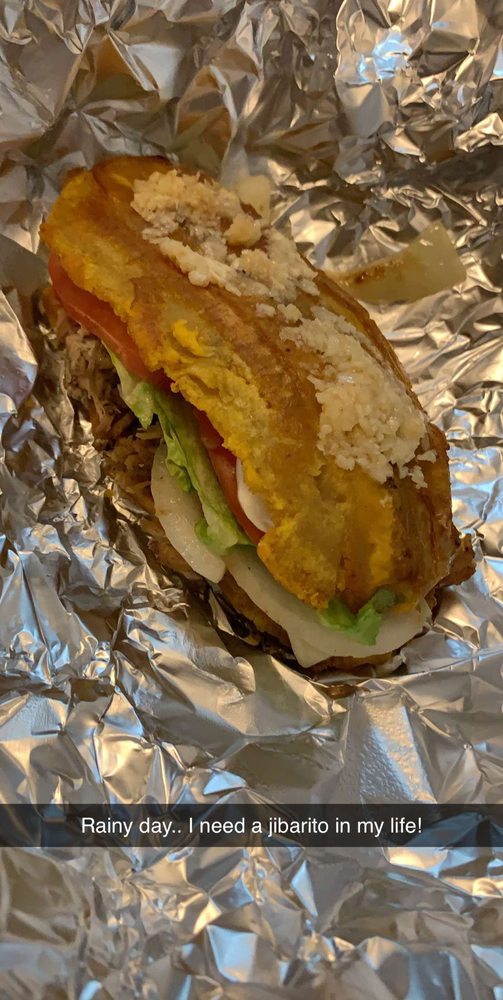 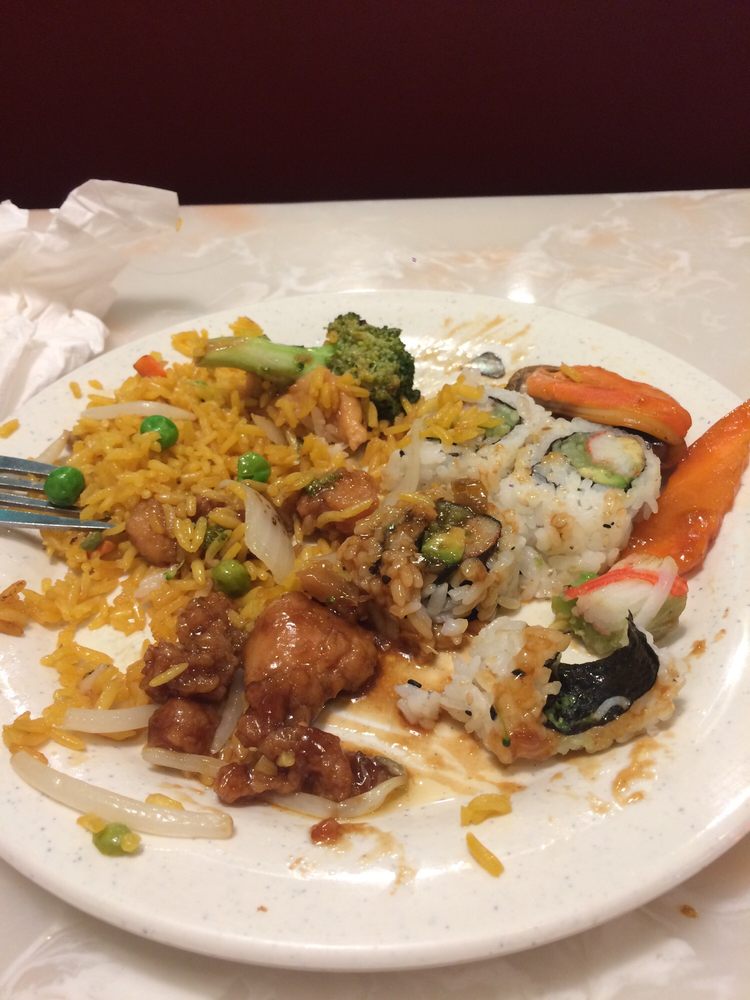 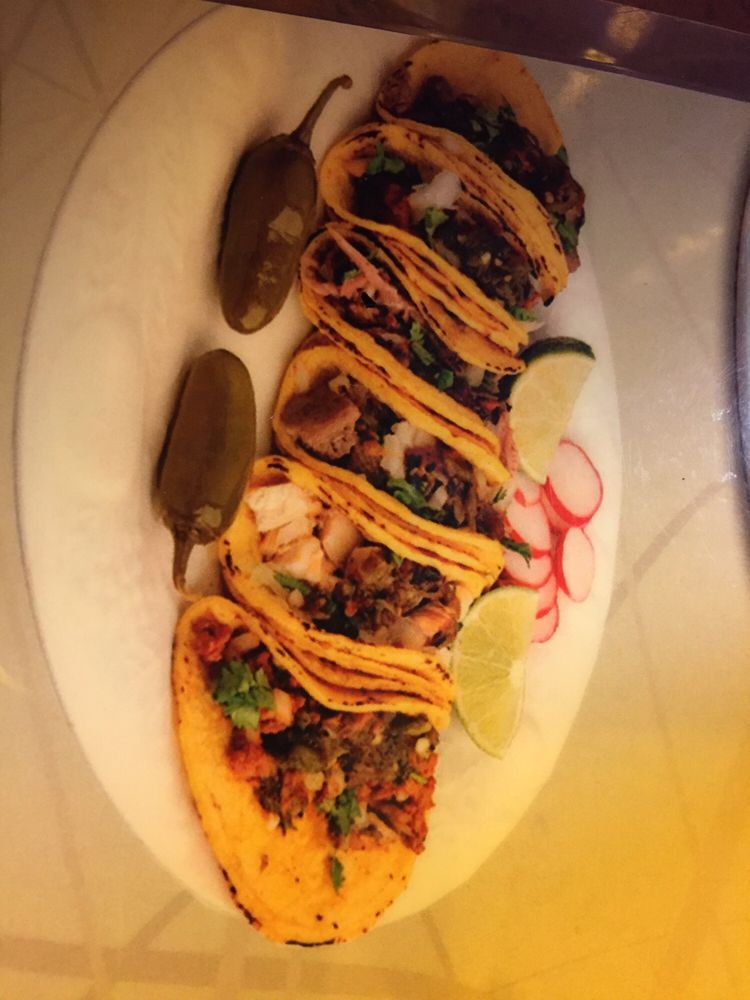 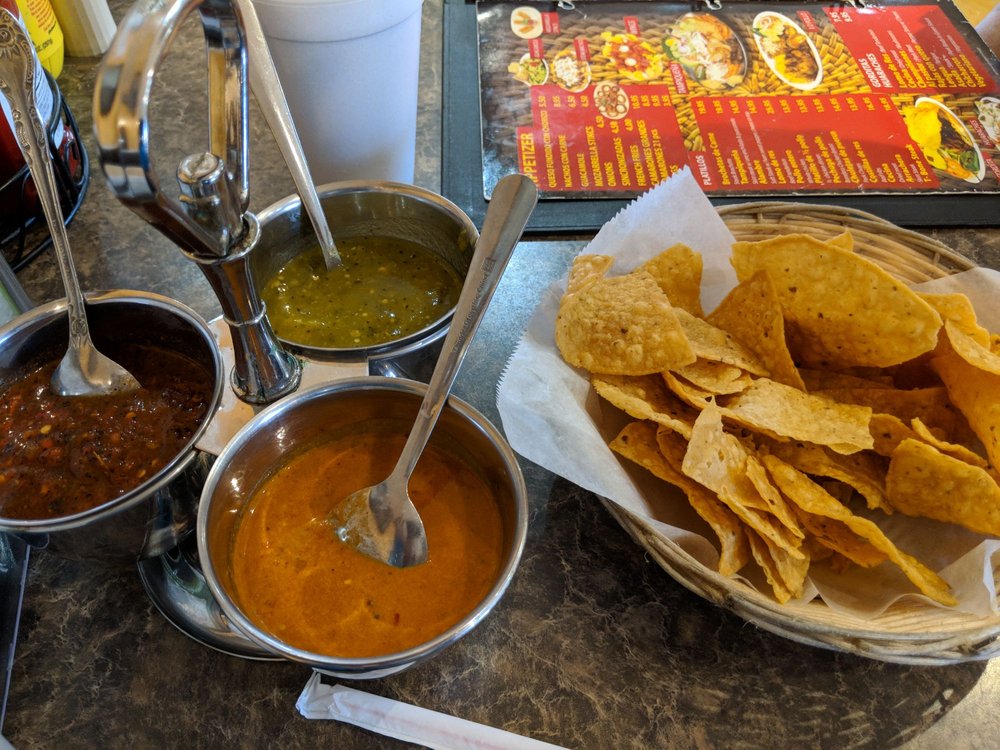