Gifts for Restaurants in Chinatown 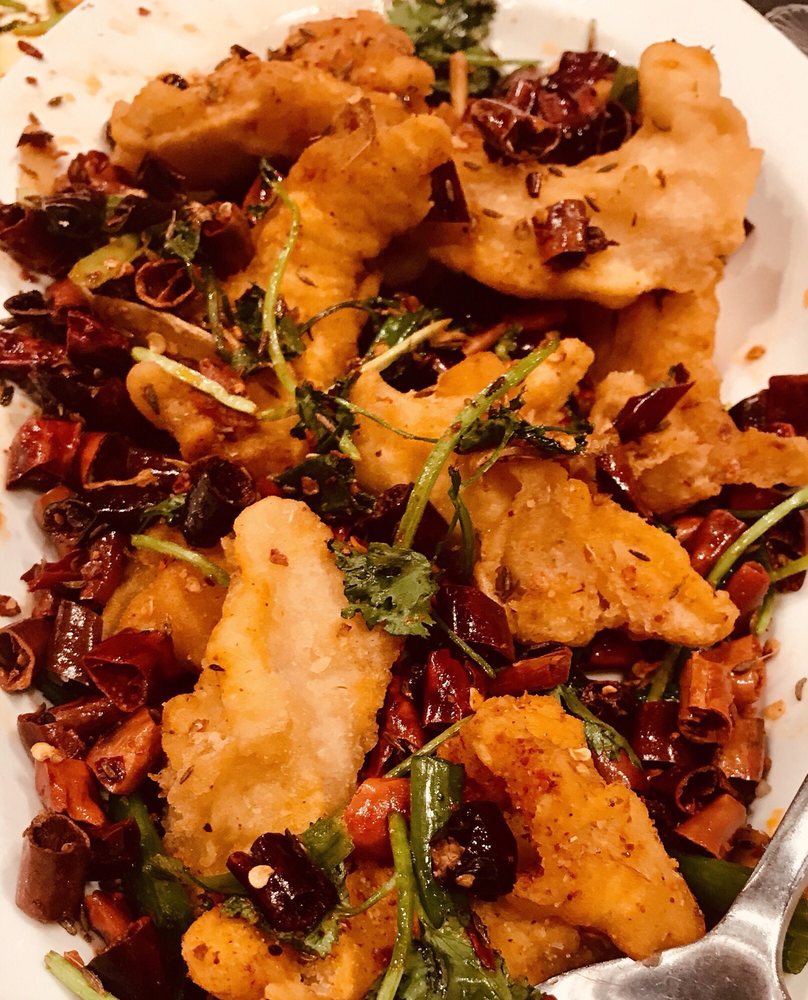 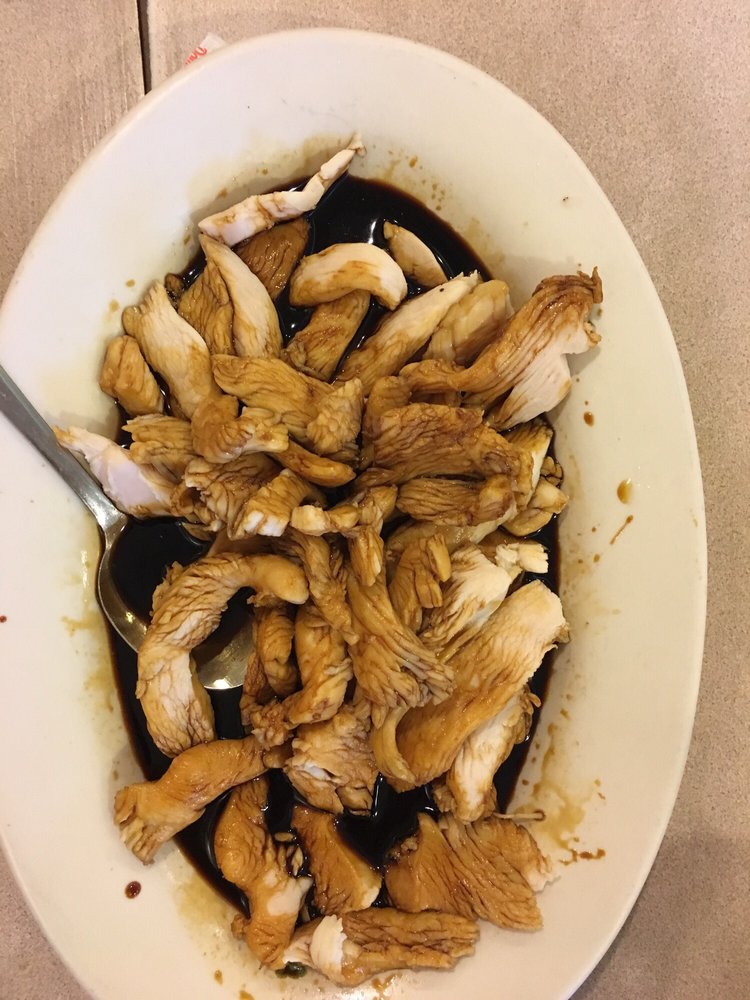 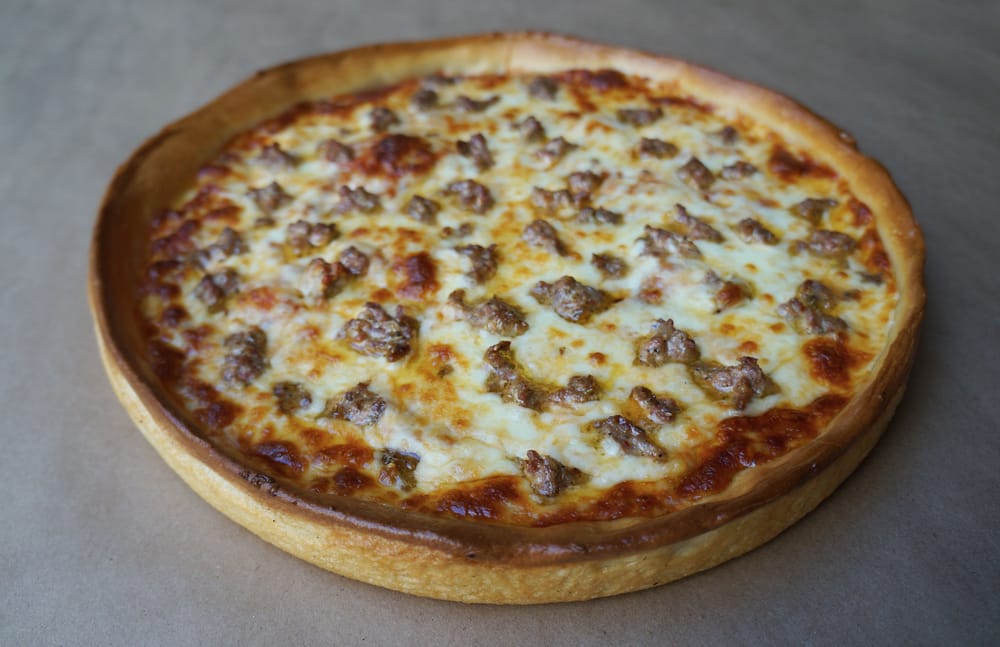 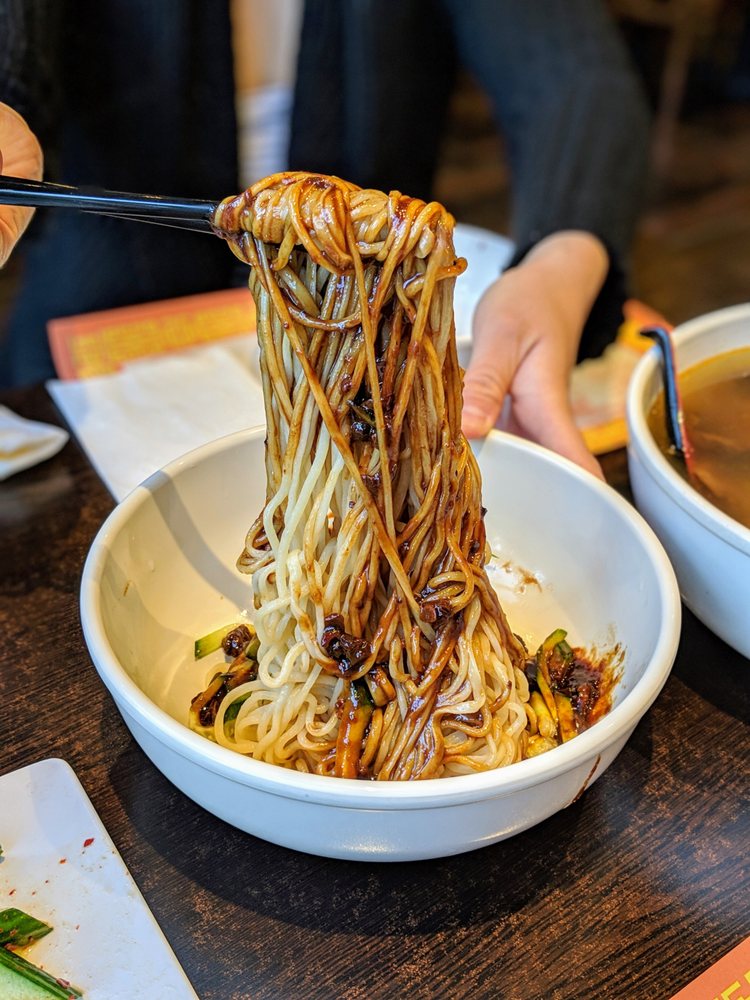 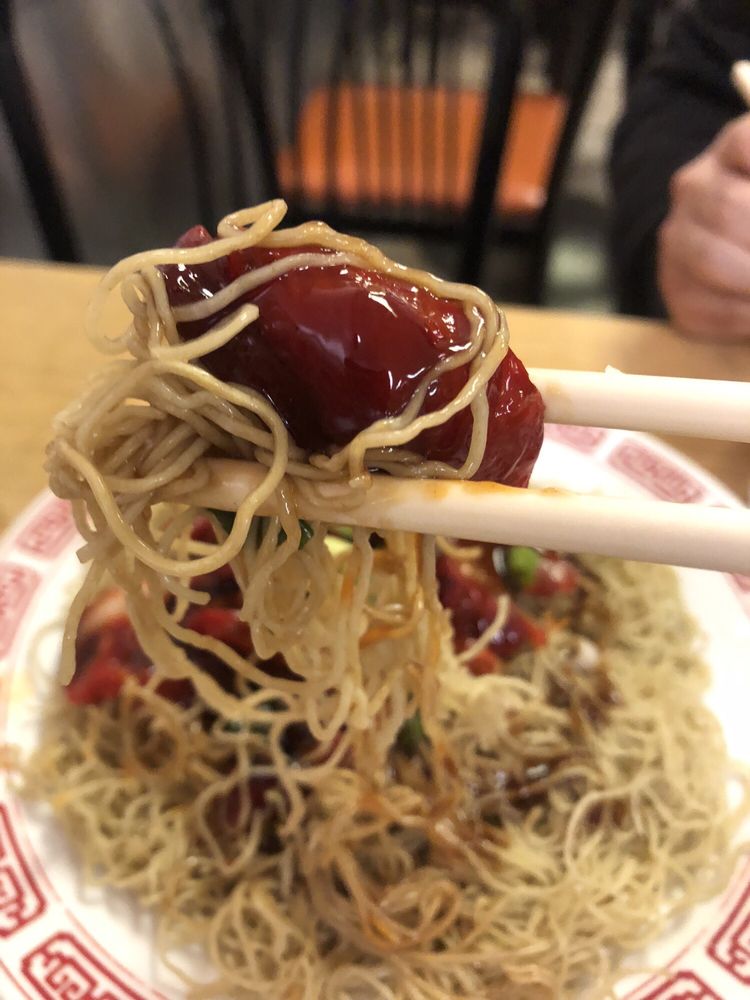 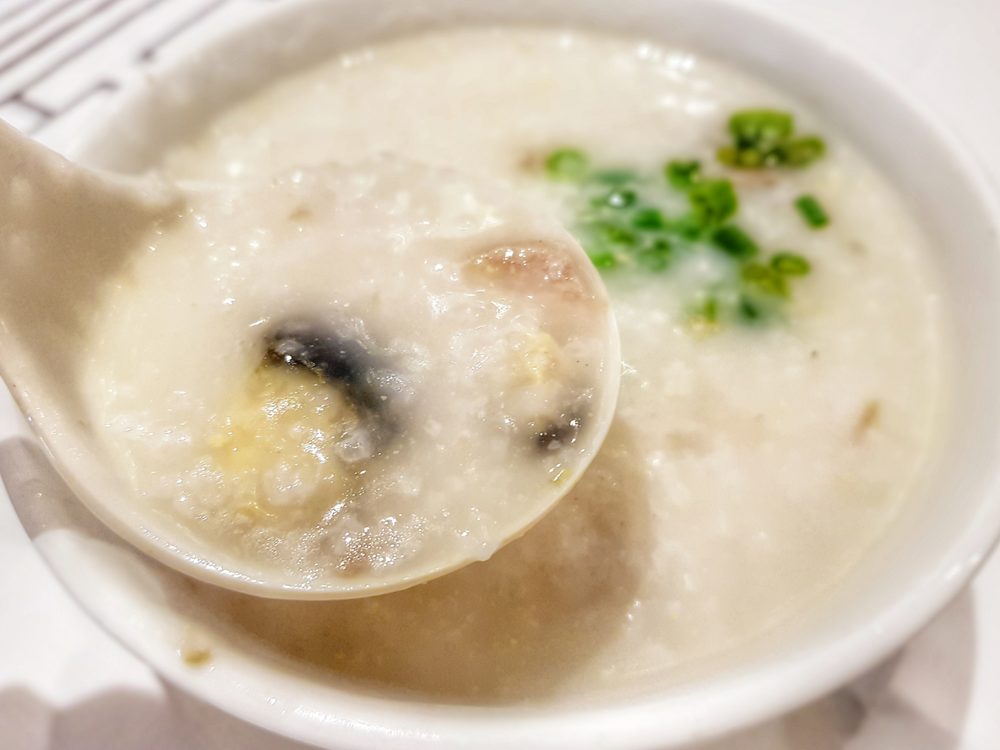 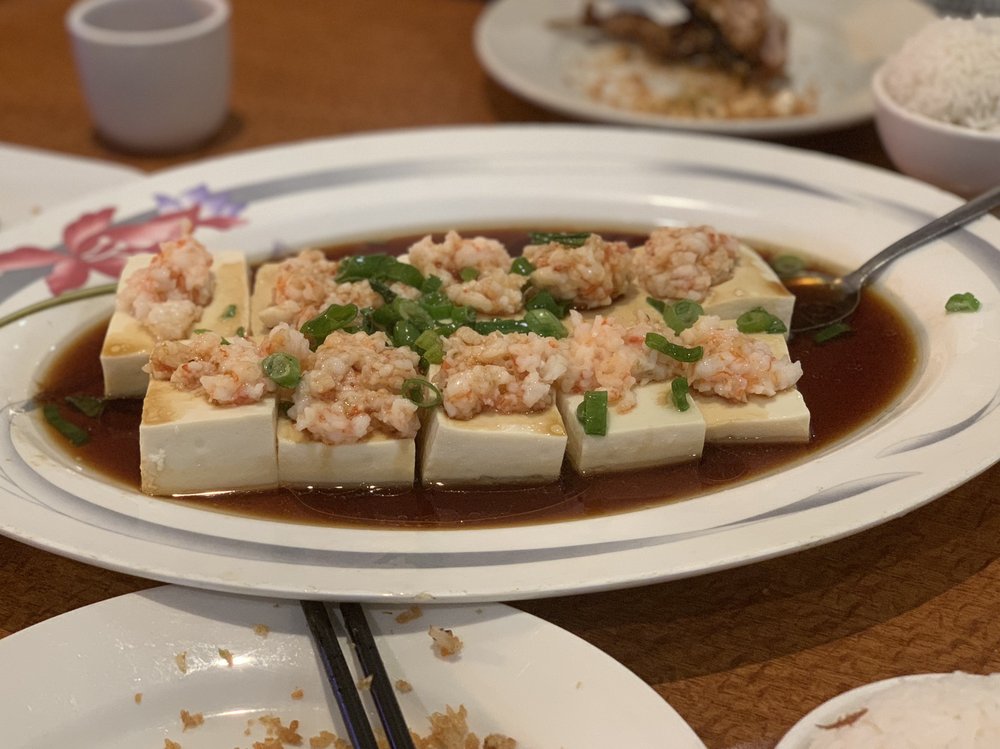 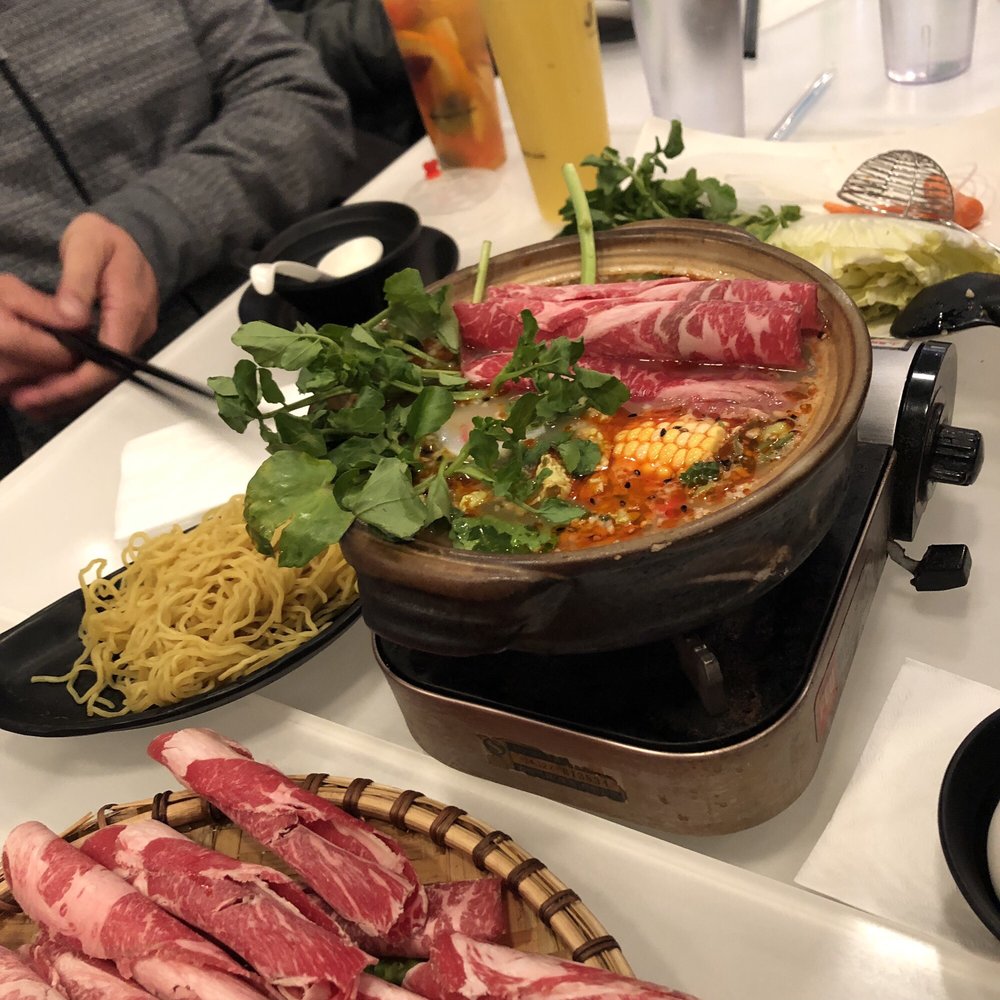 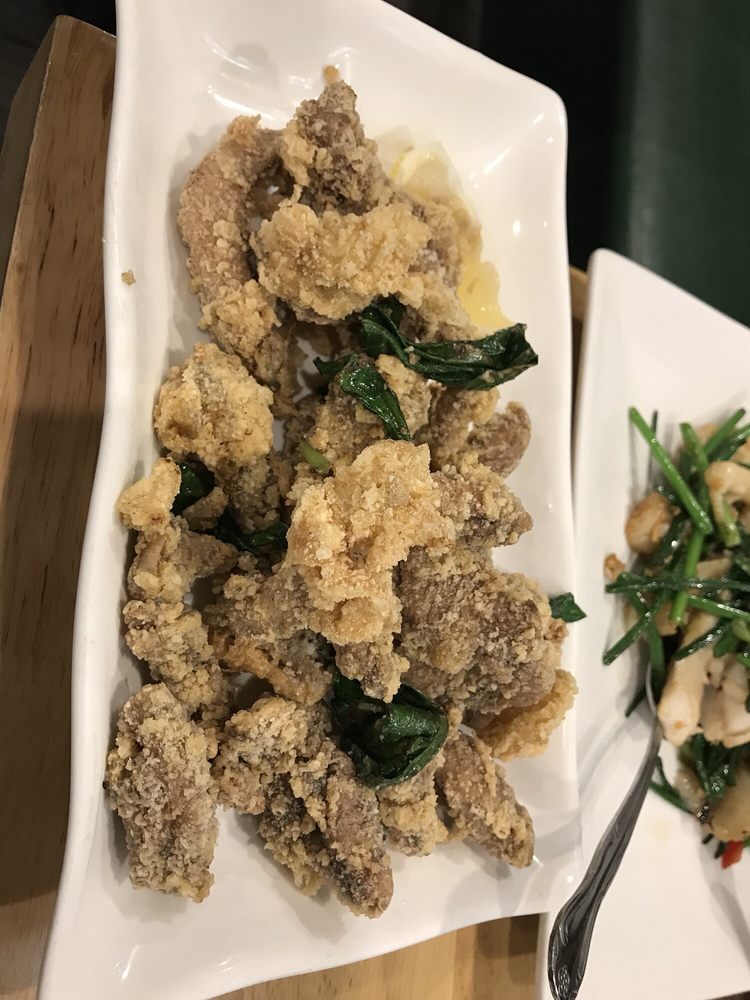 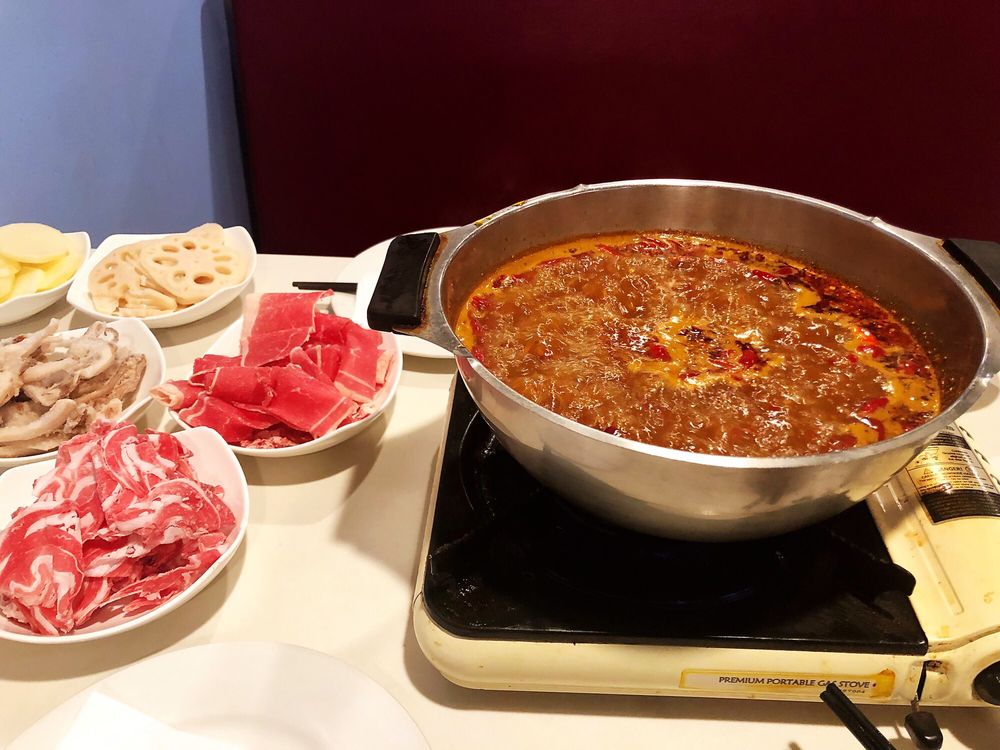 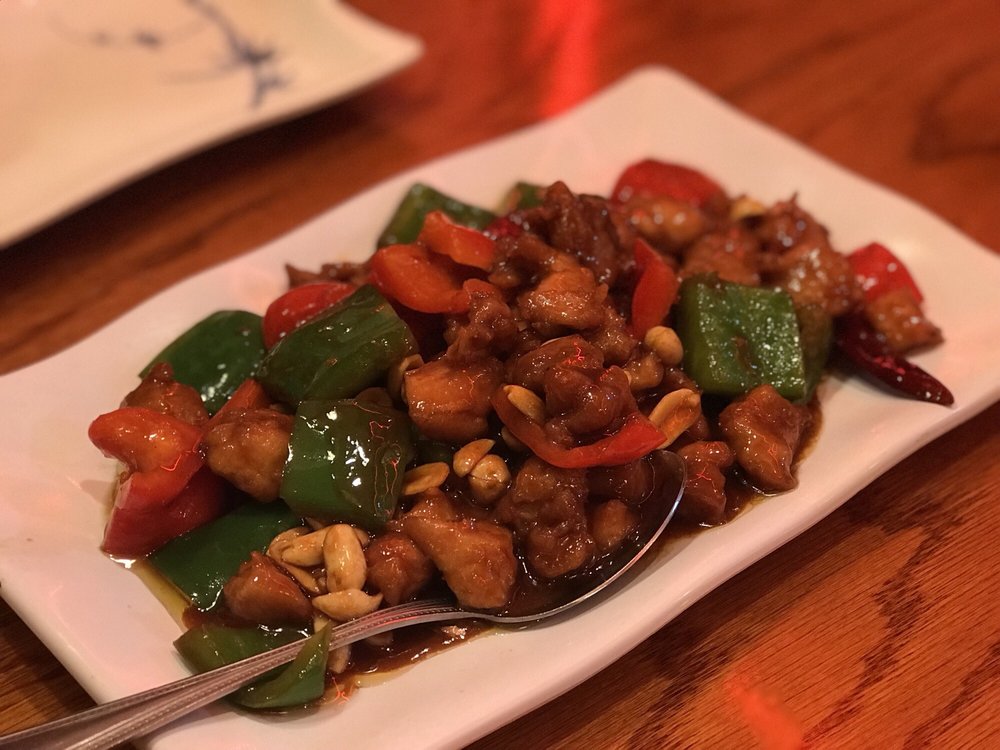 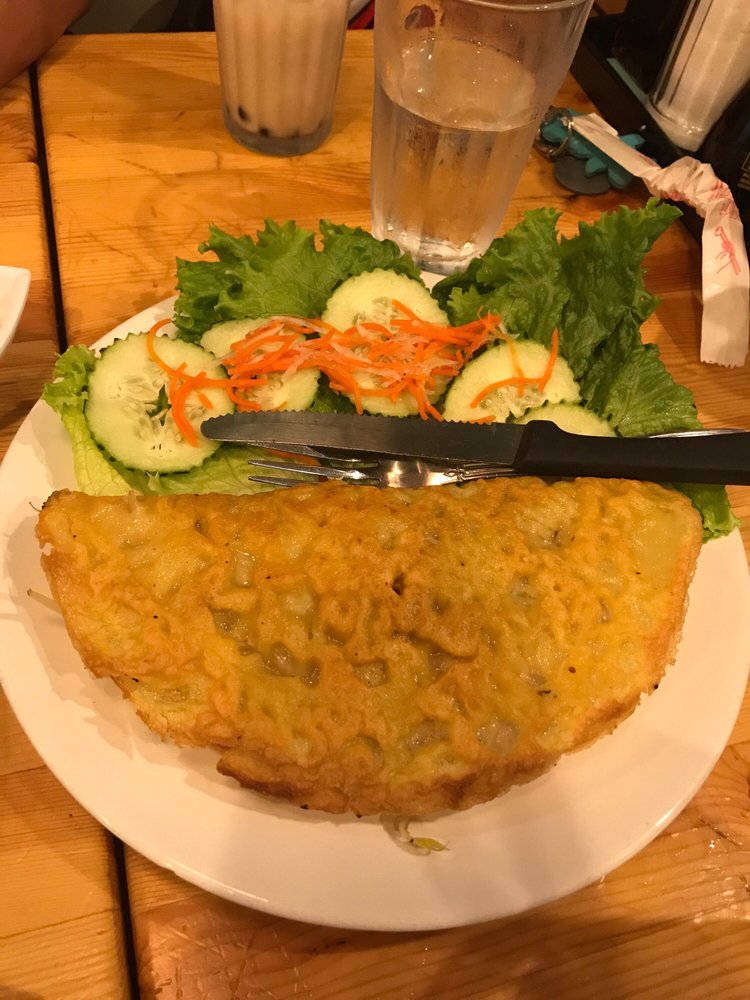 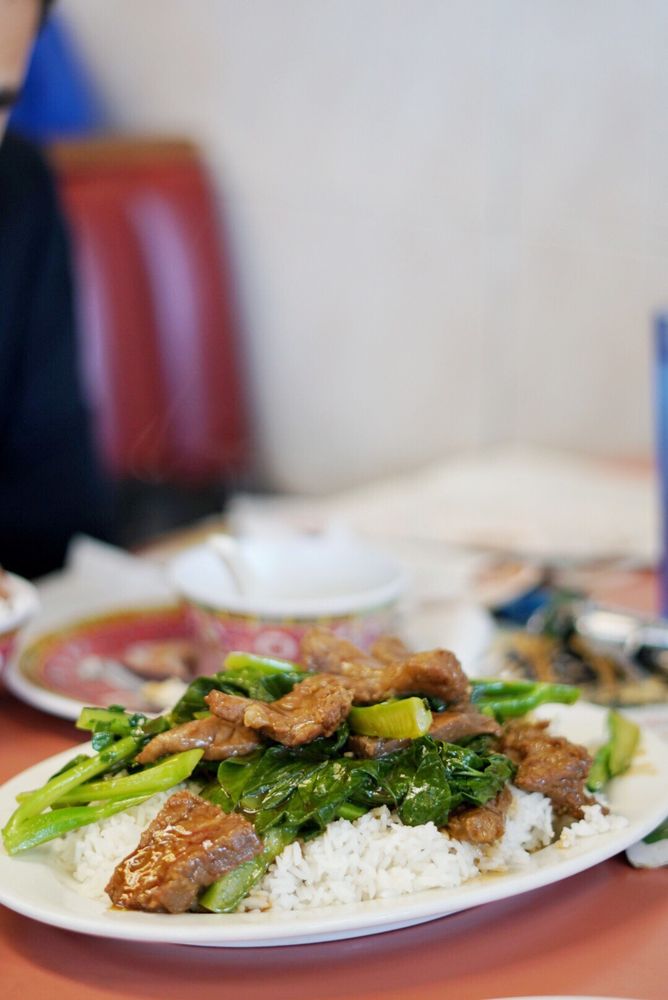 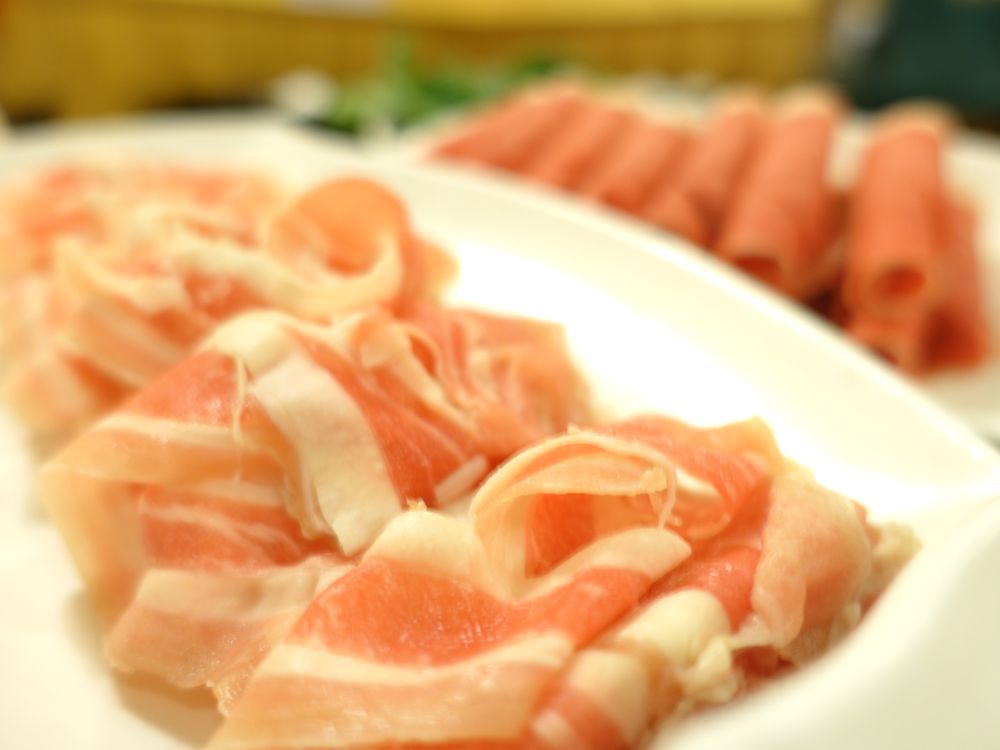