Gifts for Restaurants in Garfield Ridge 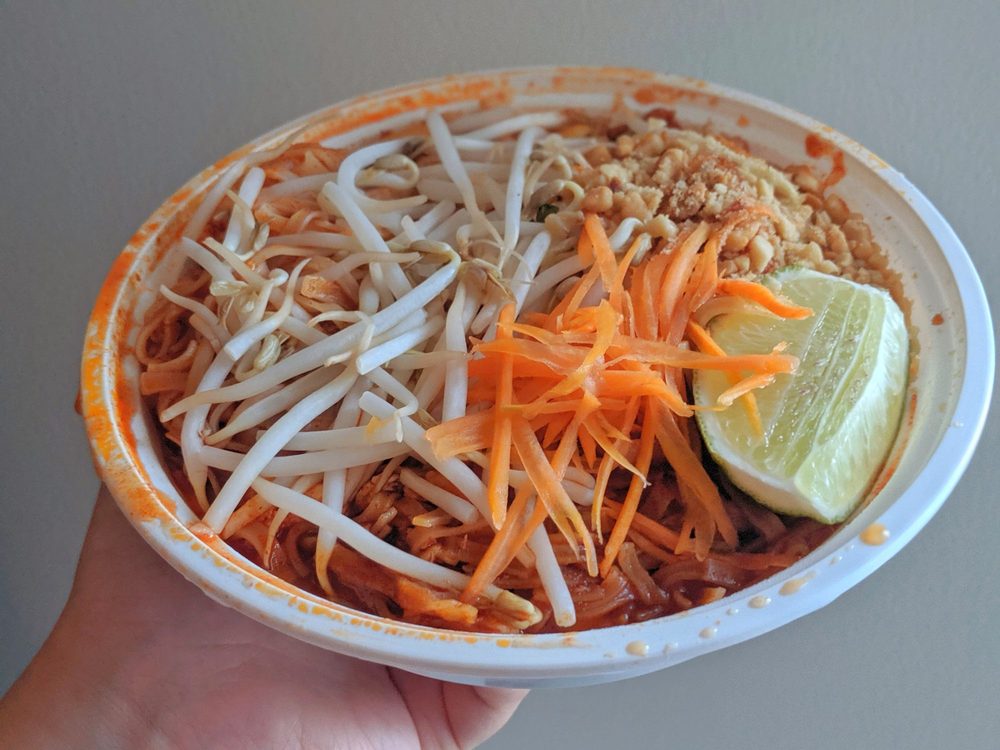 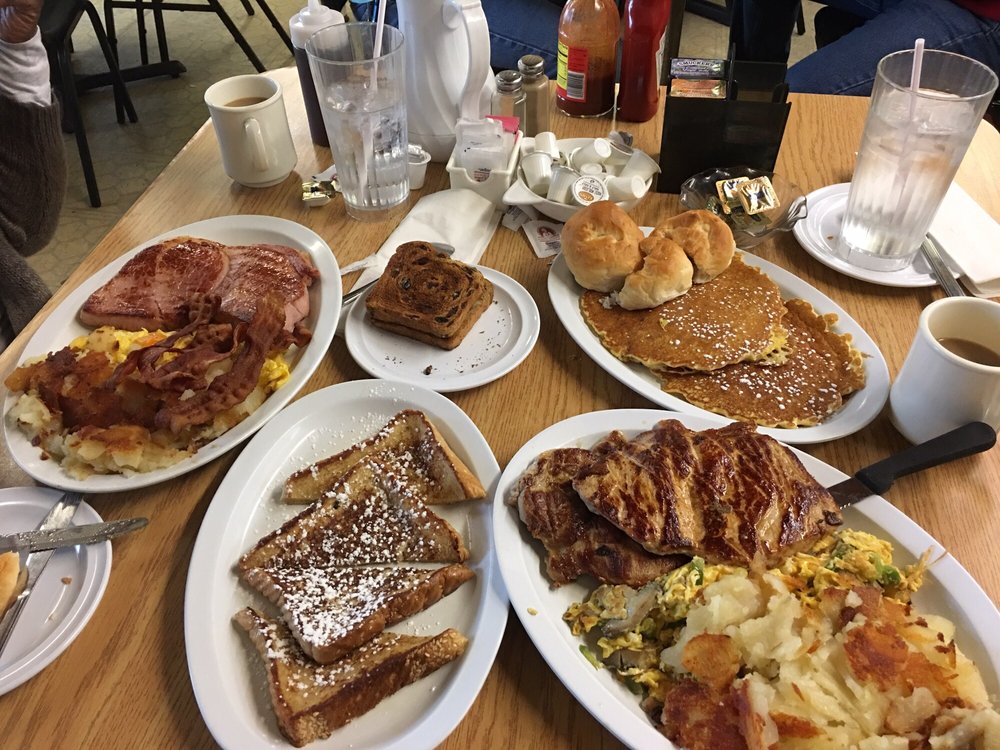 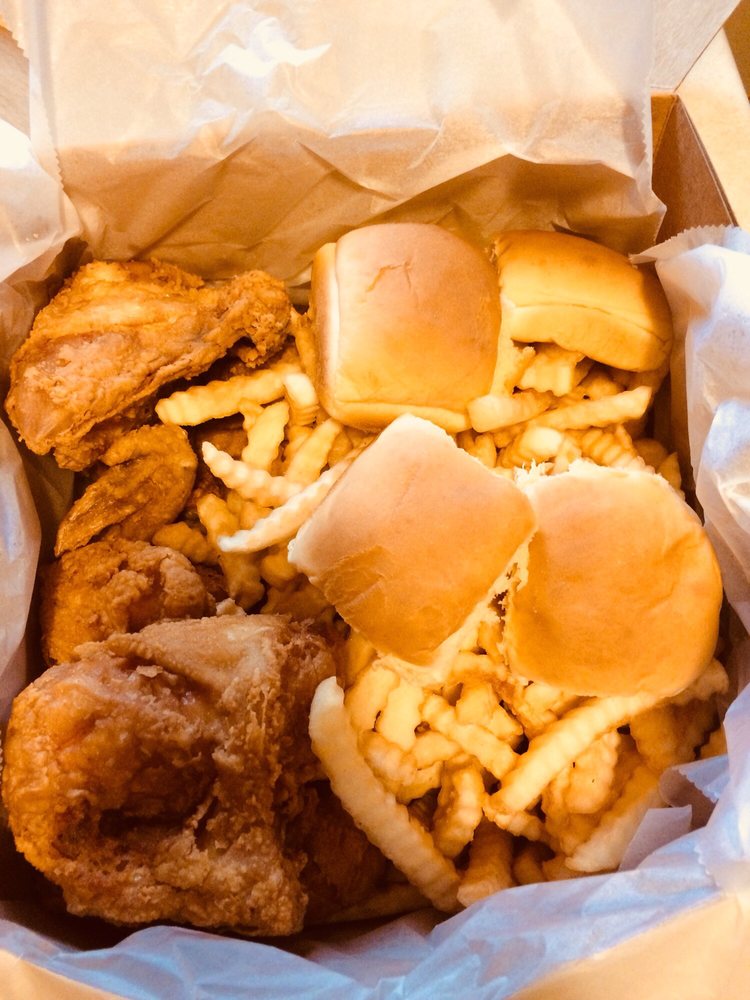 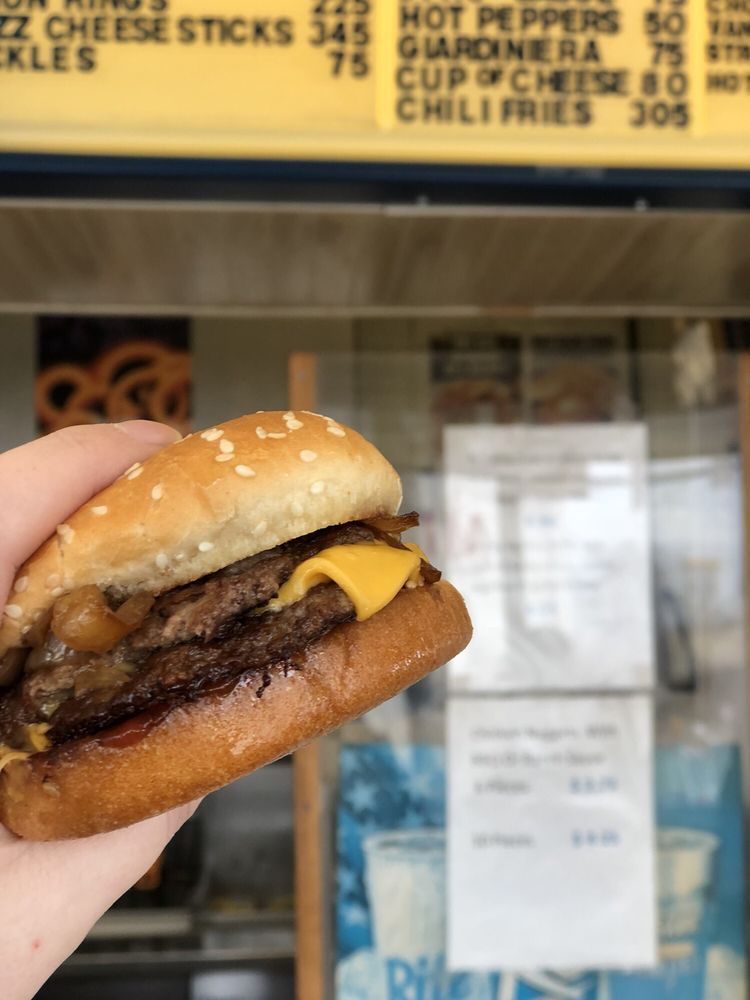 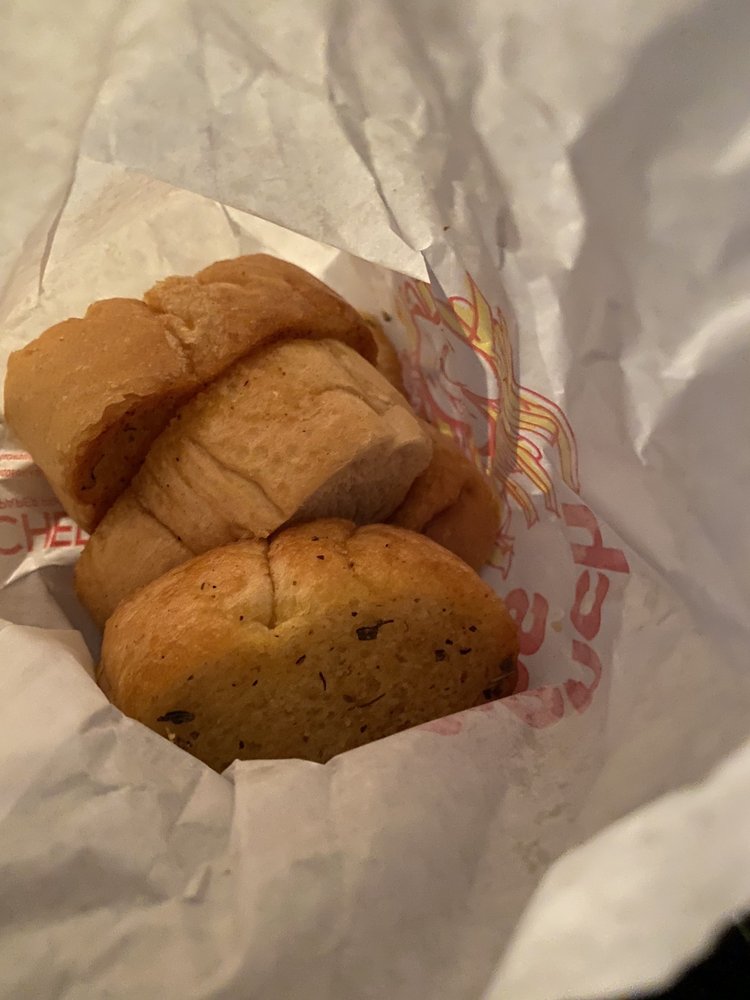 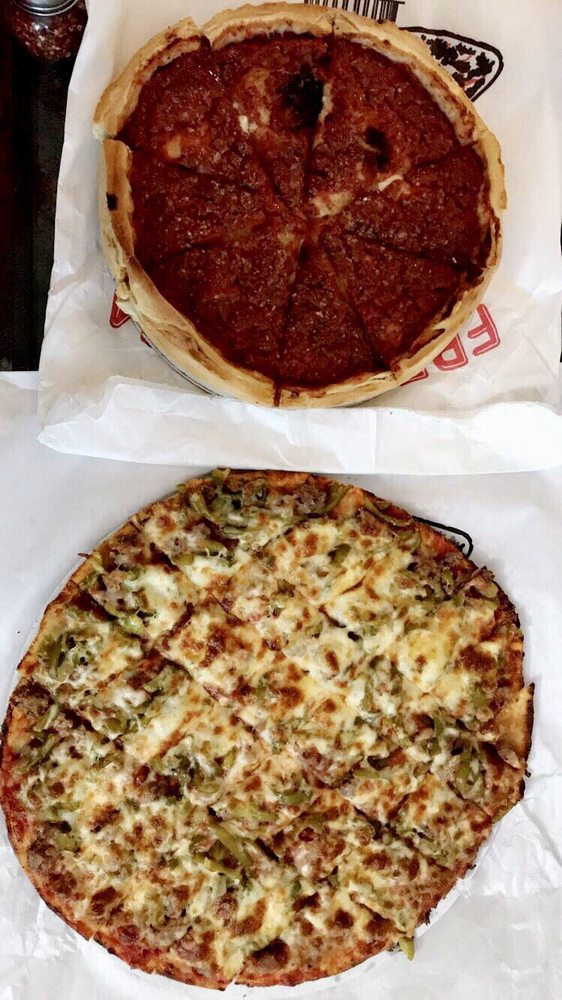 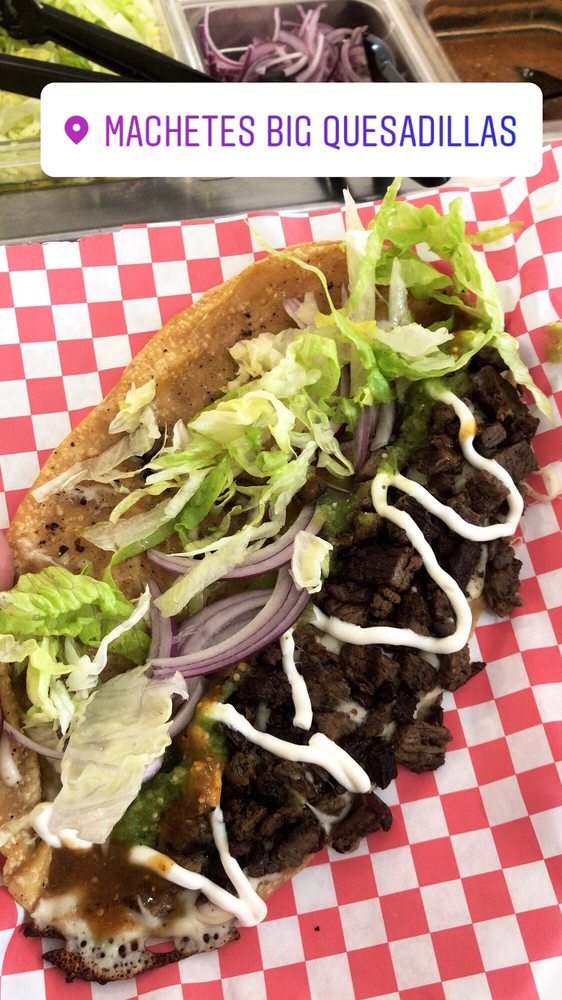 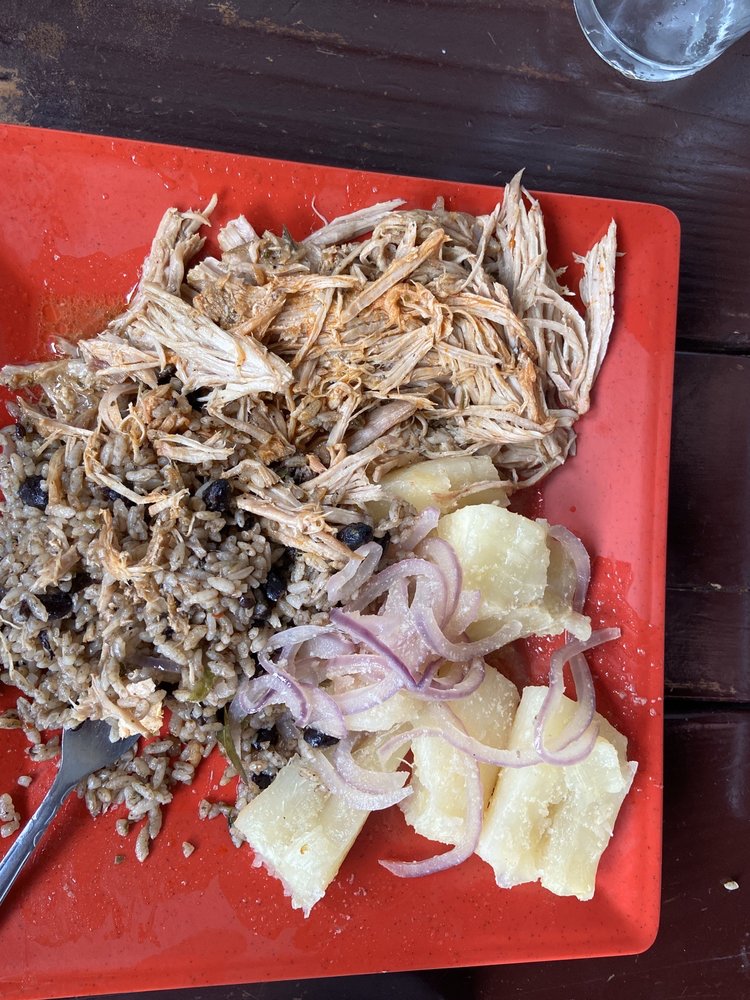 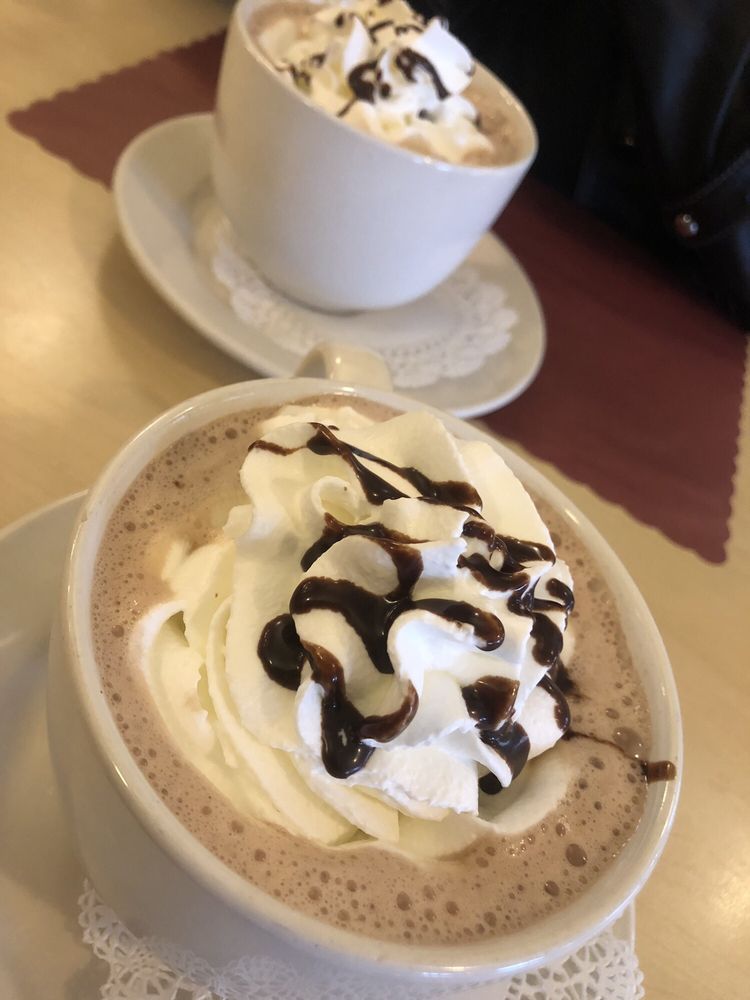 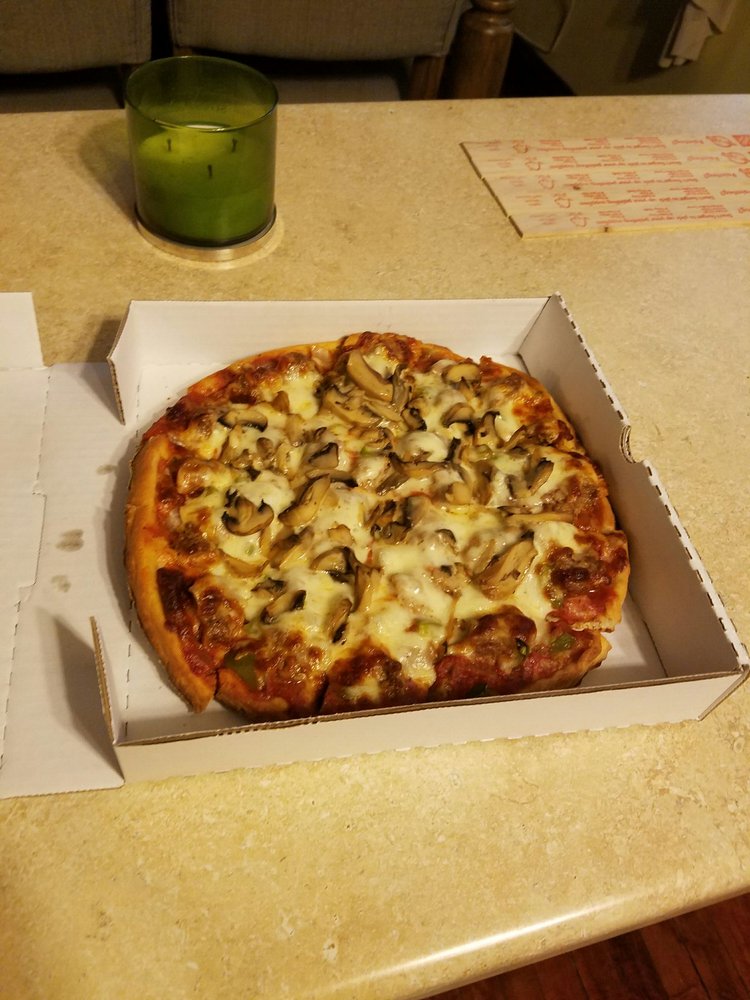 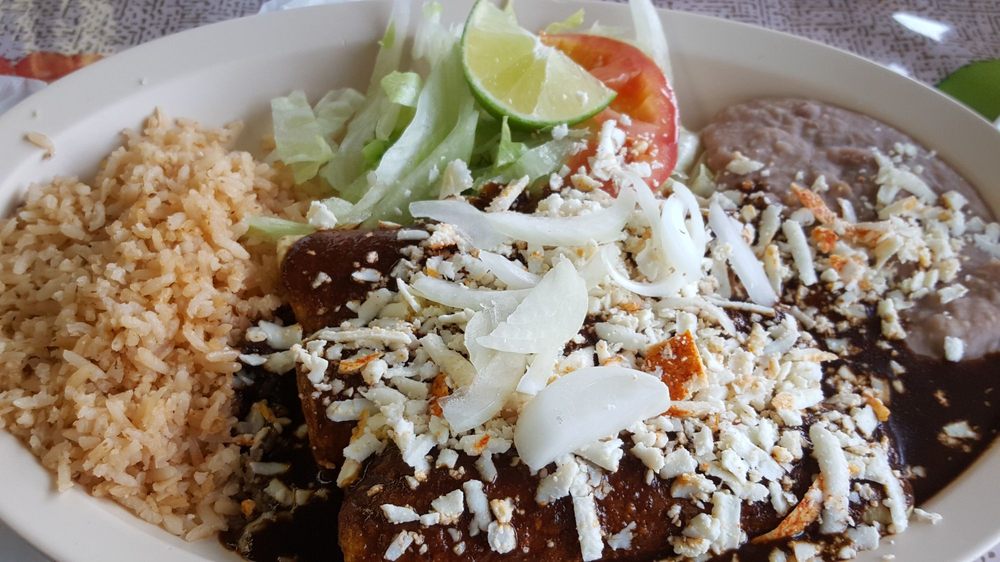 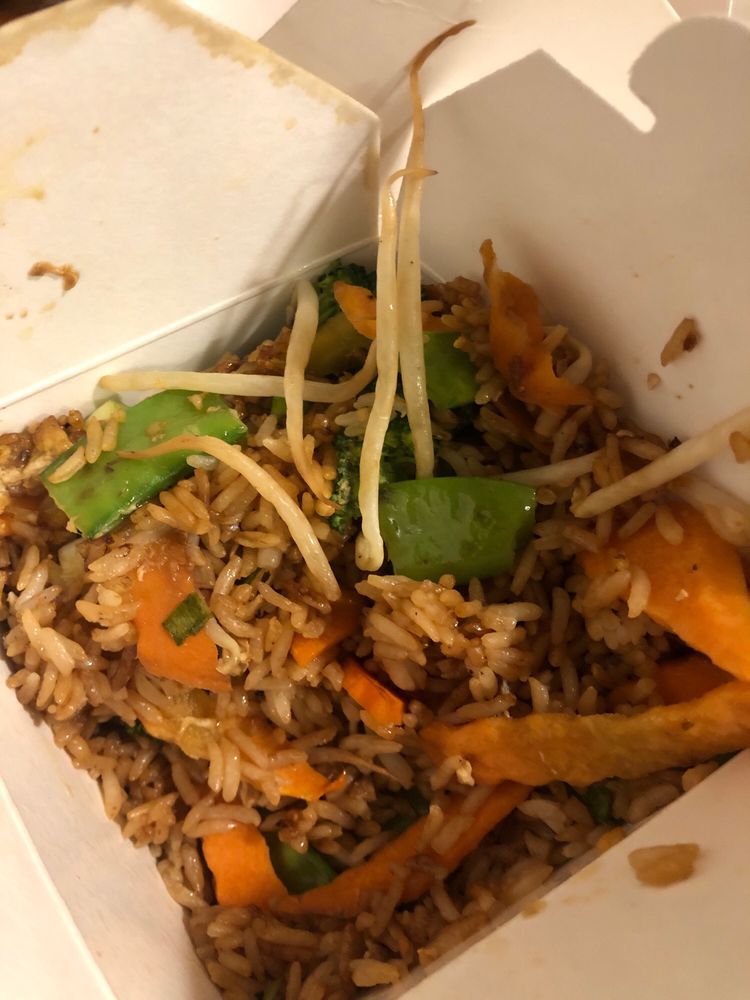 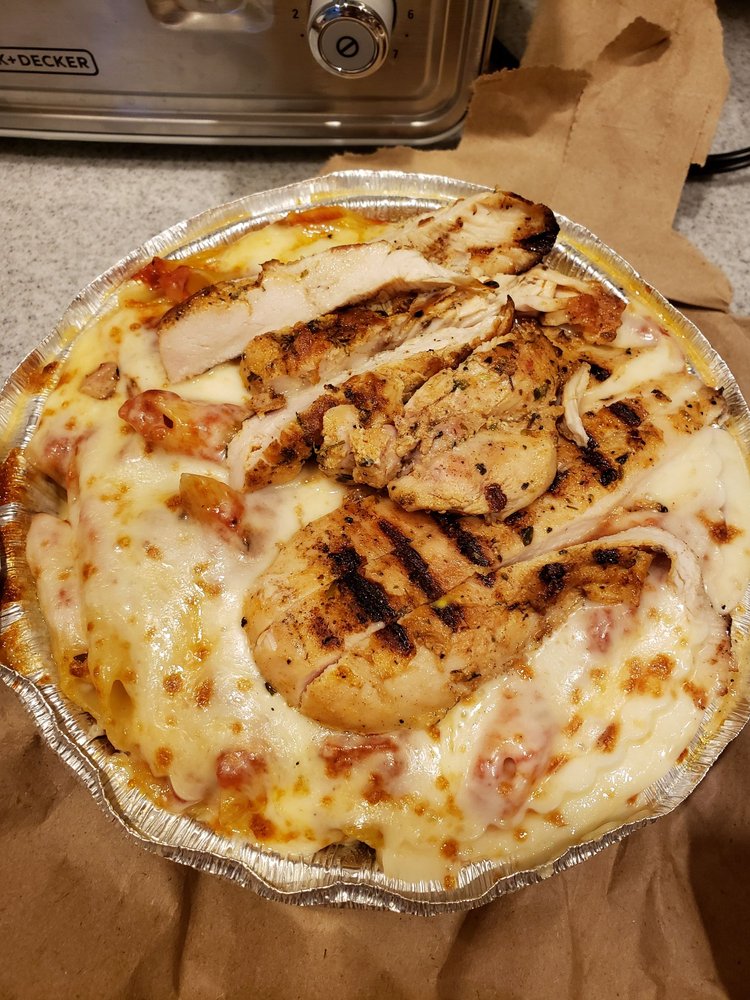 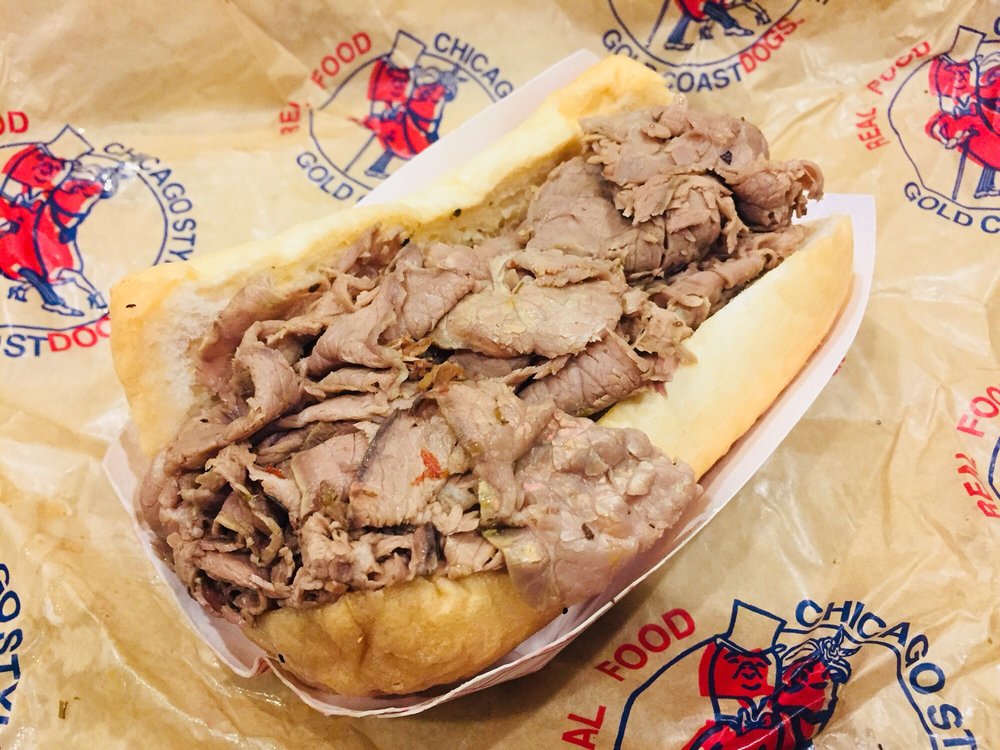 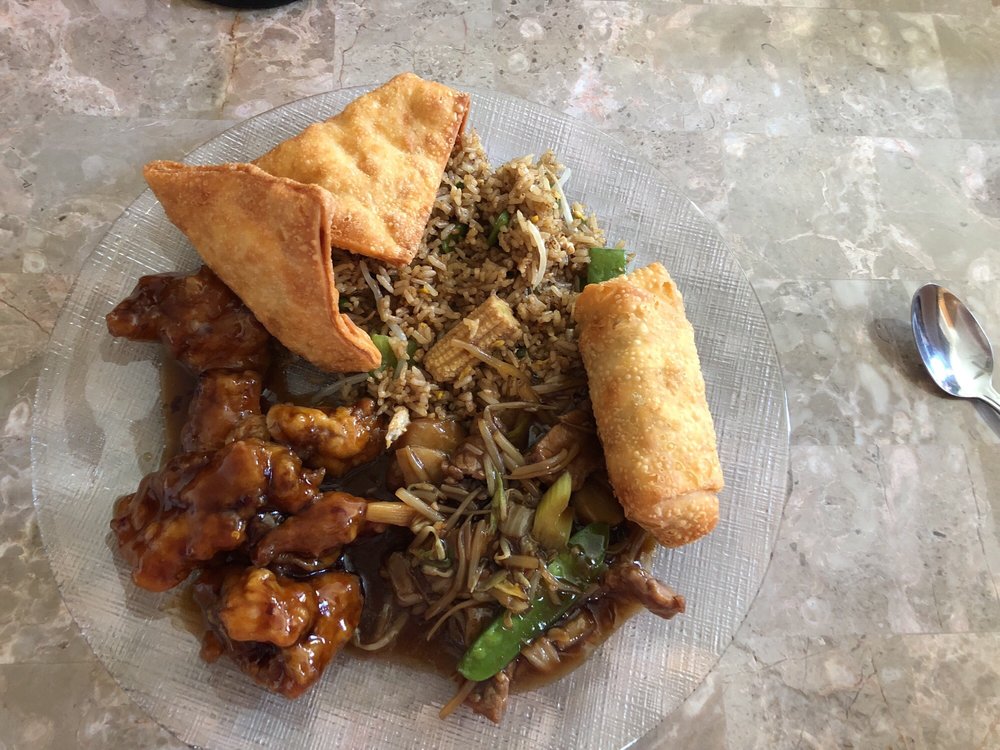