Gifts for Restaurants in South Loop 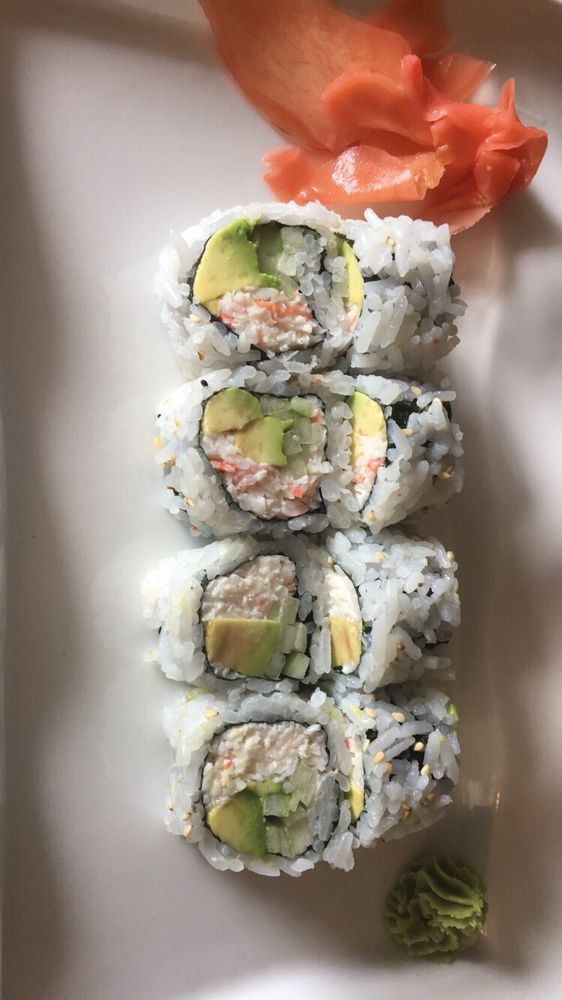 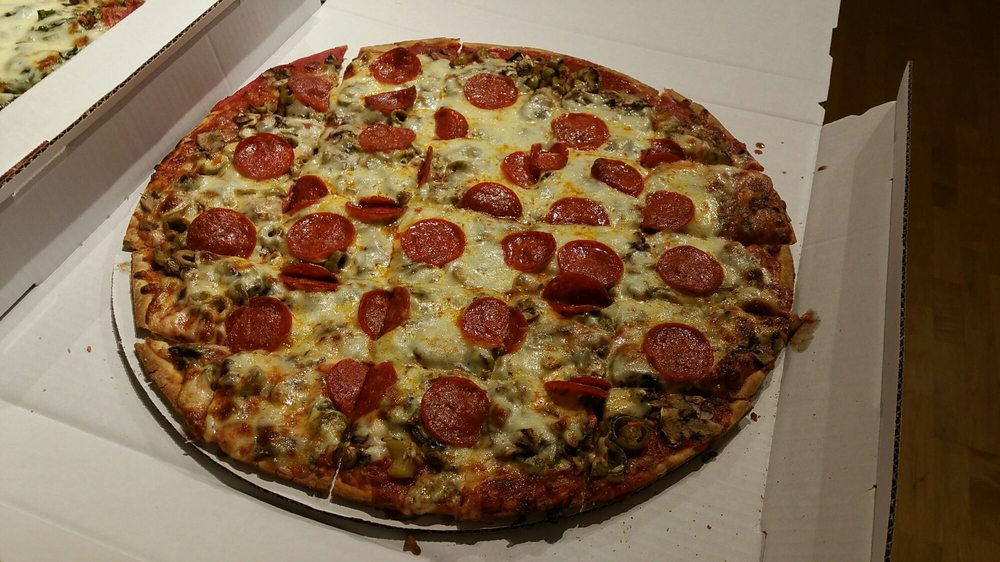 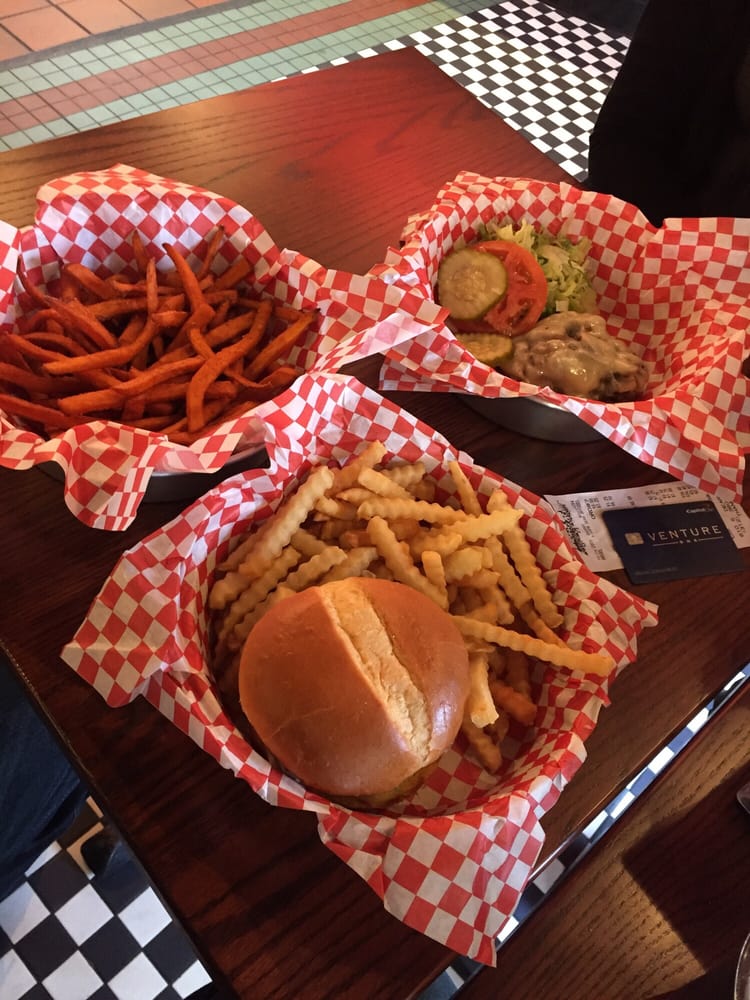 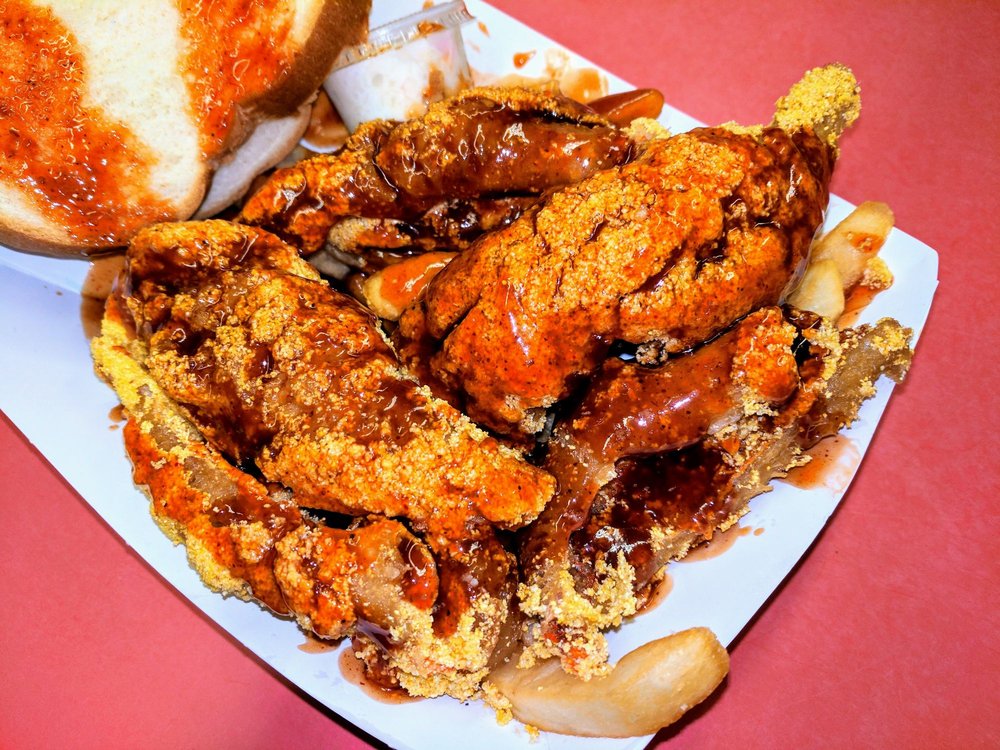 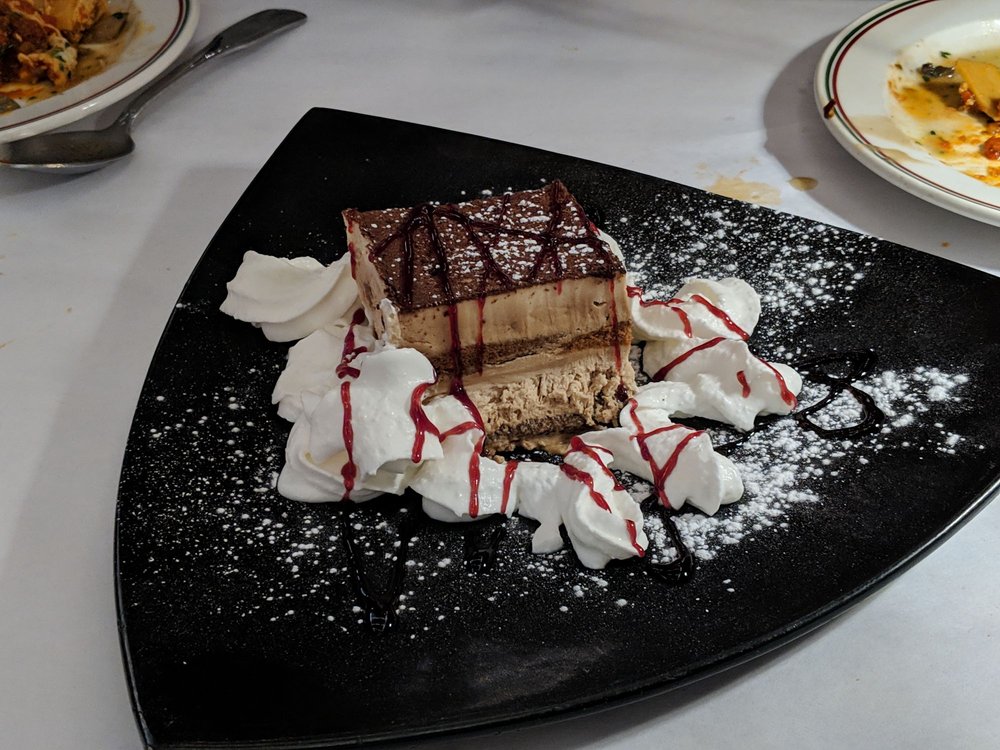 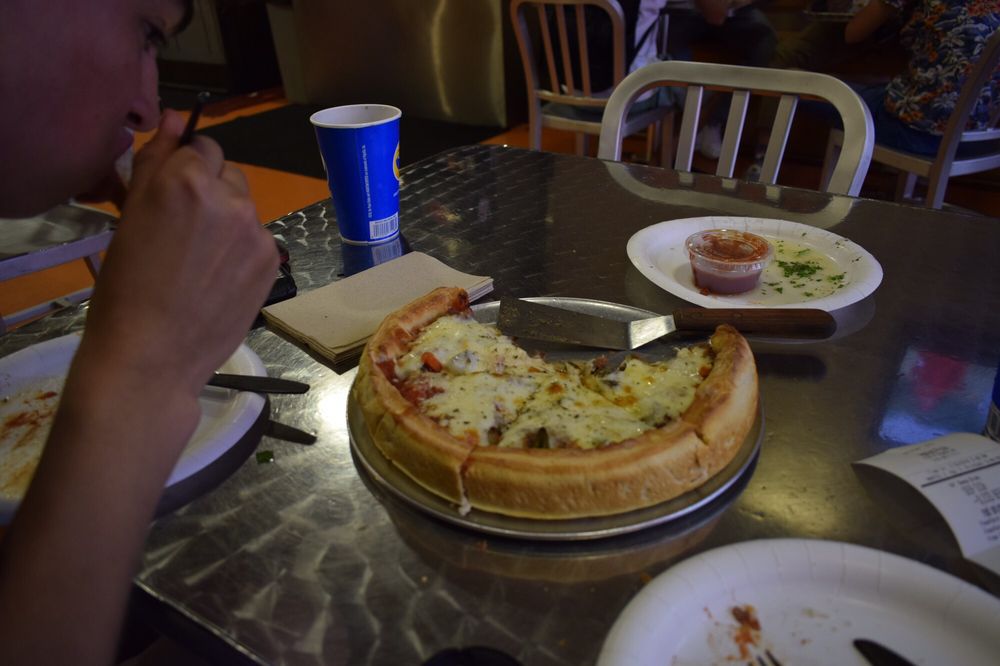 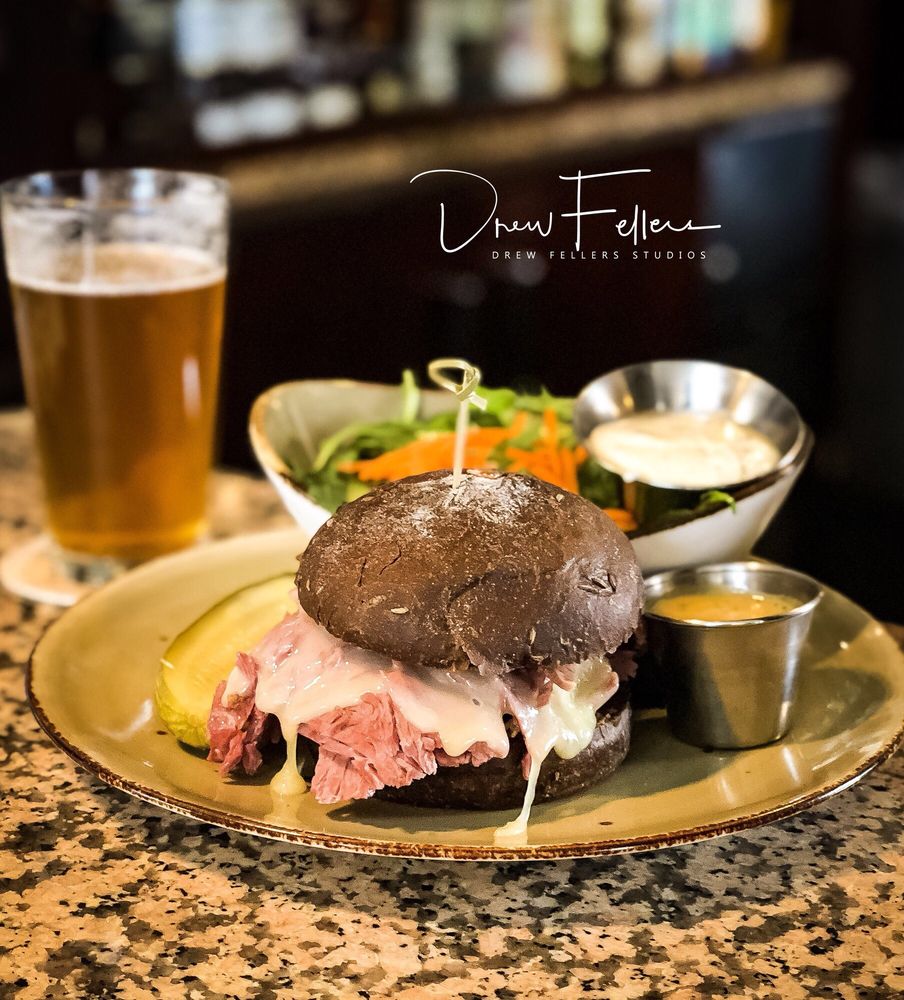