Gifts for Shoppings in Bucktown 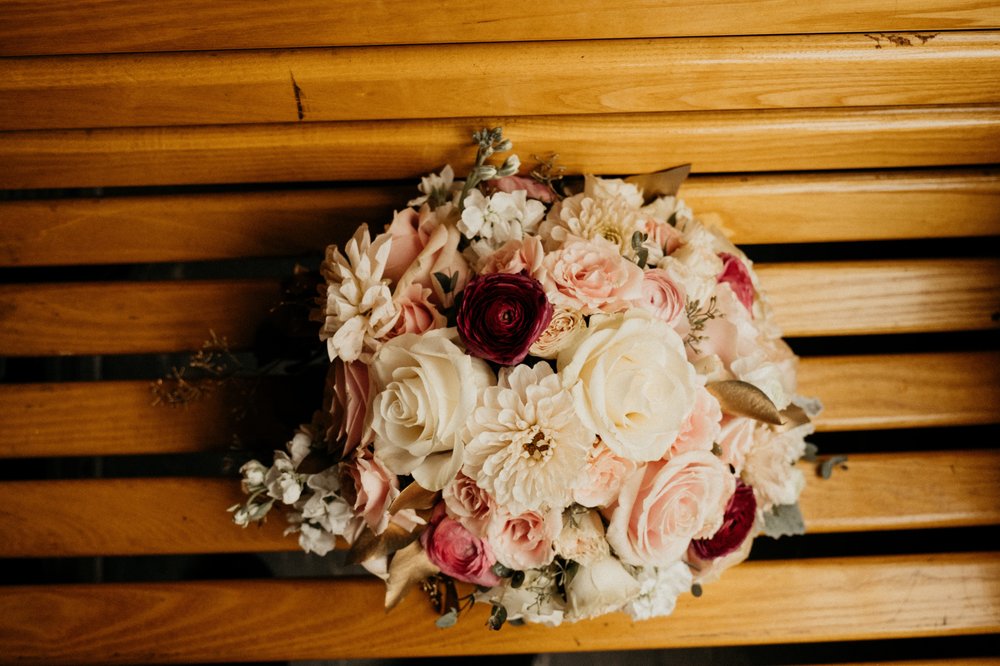 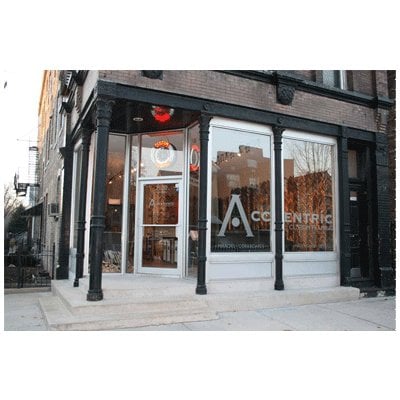 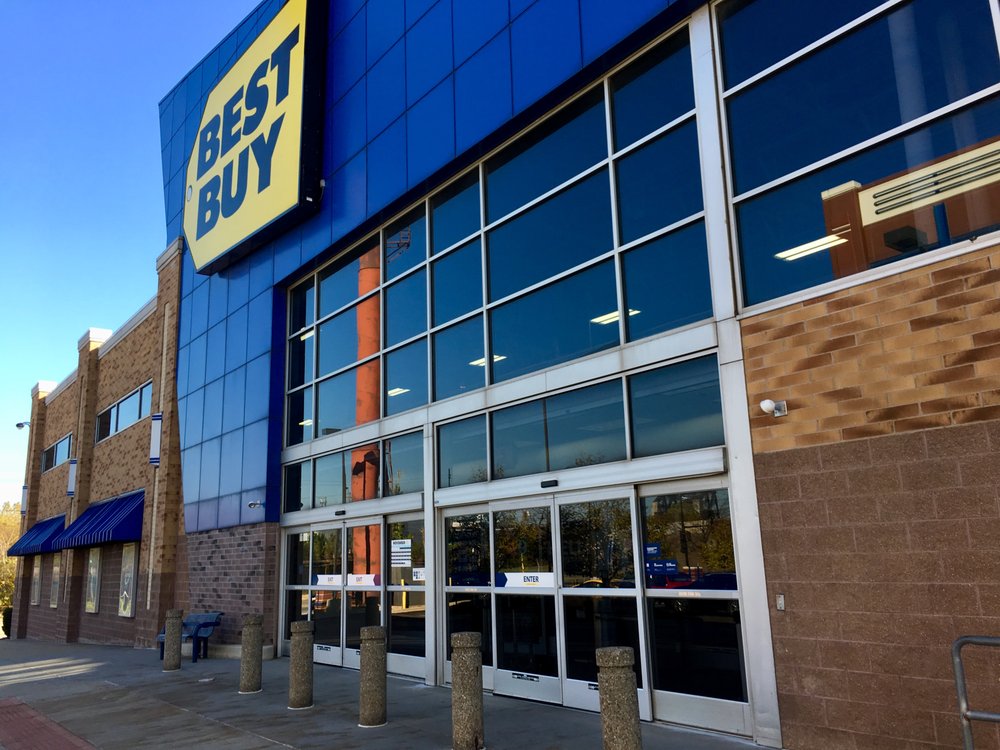 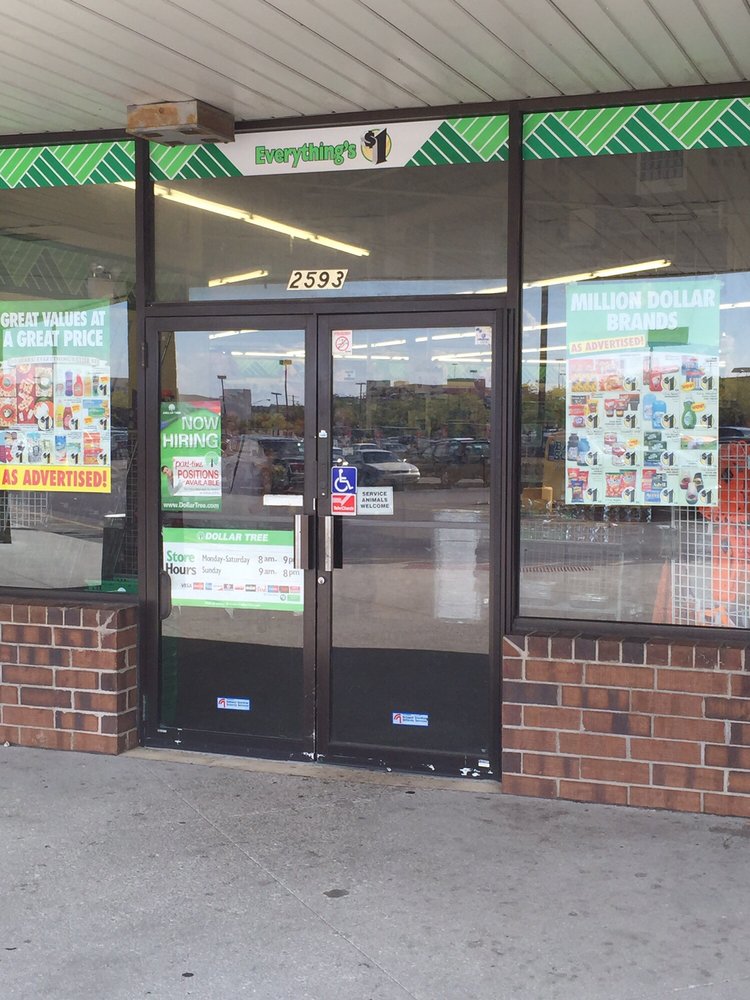 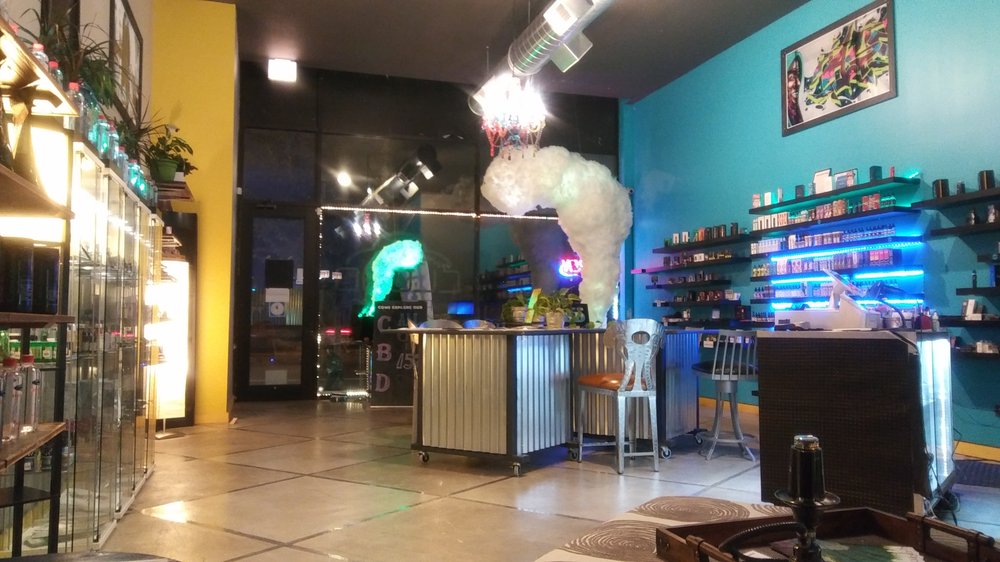 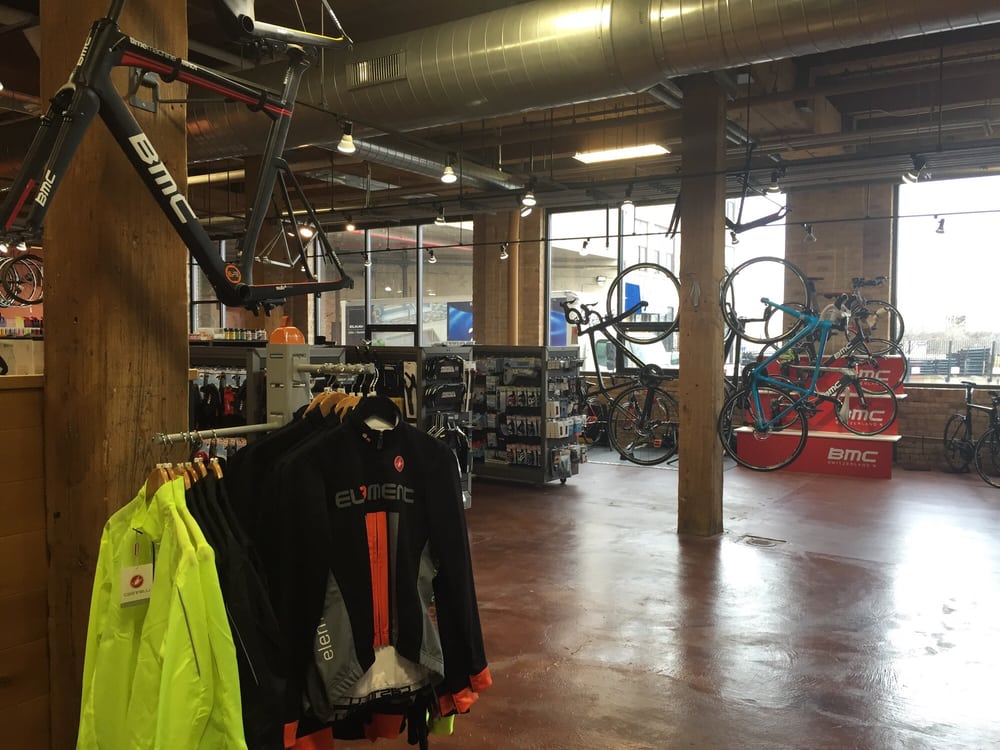 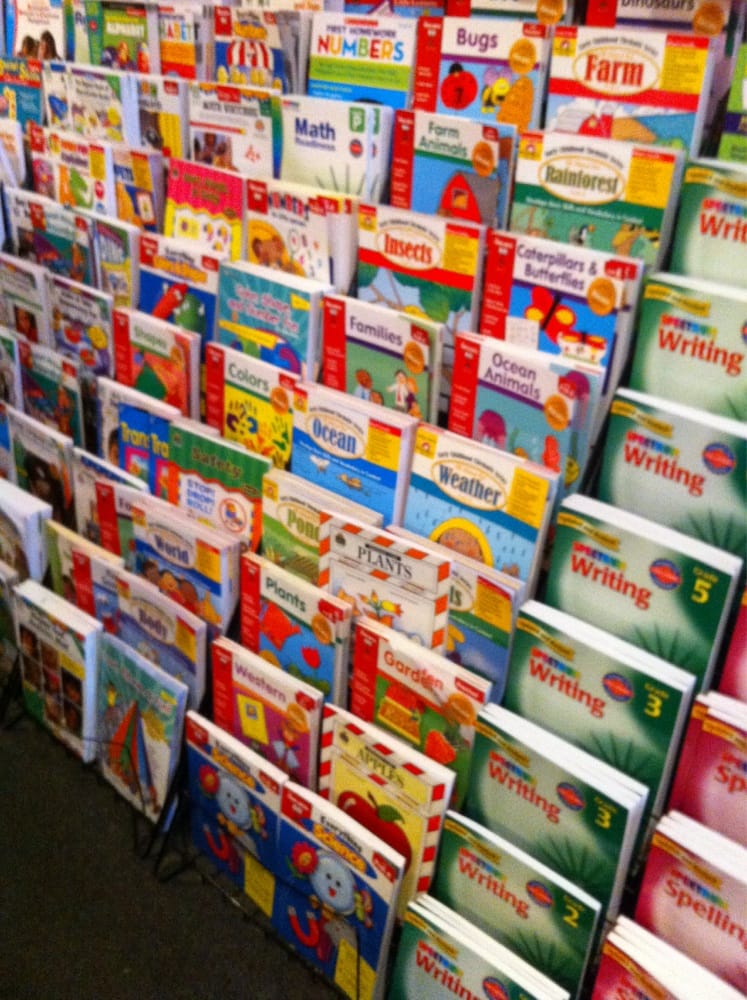 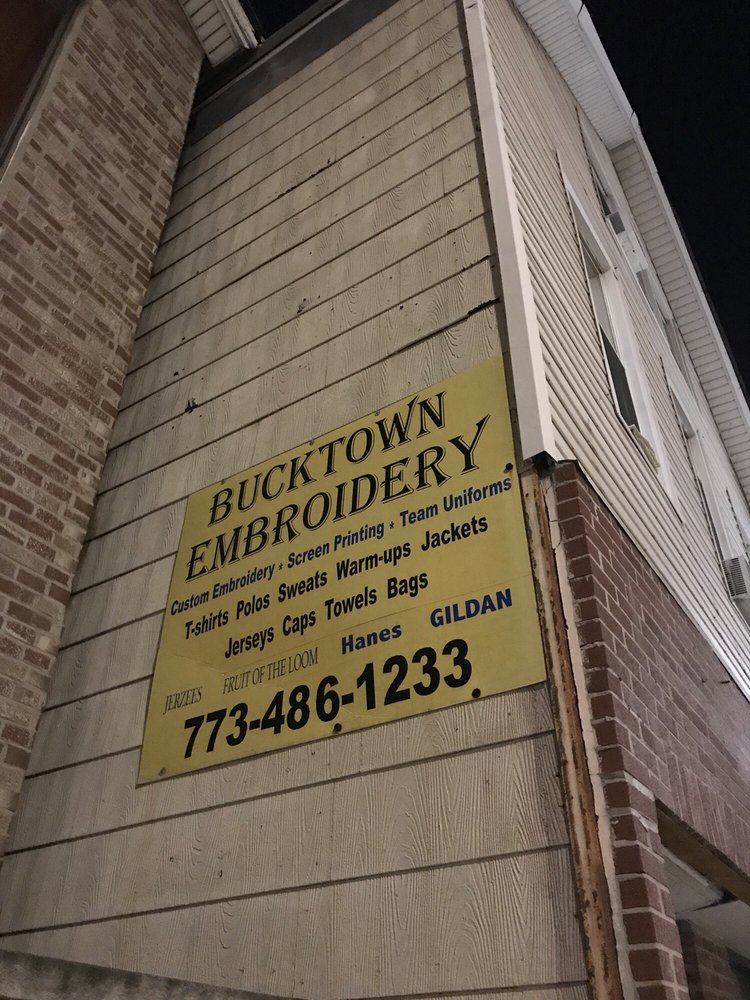 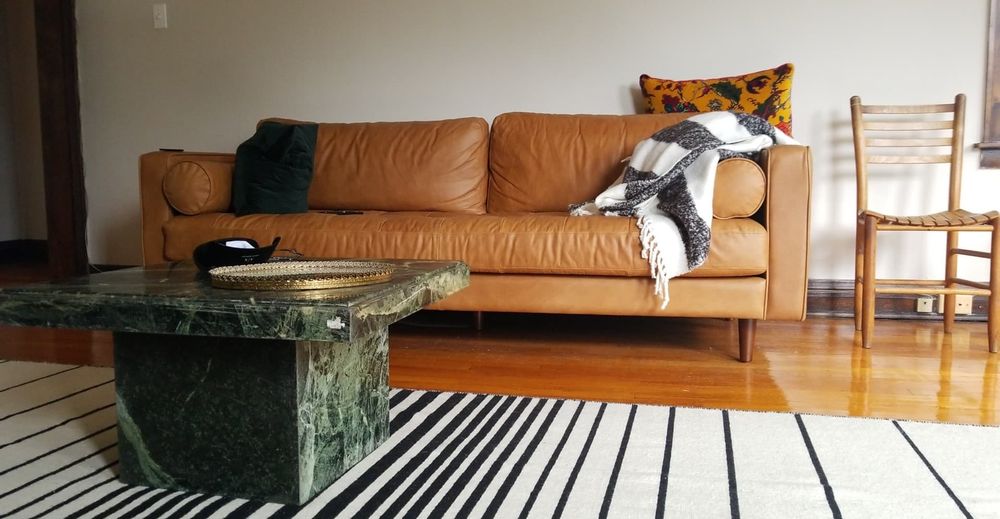 A World Through Rose Colored Glasses 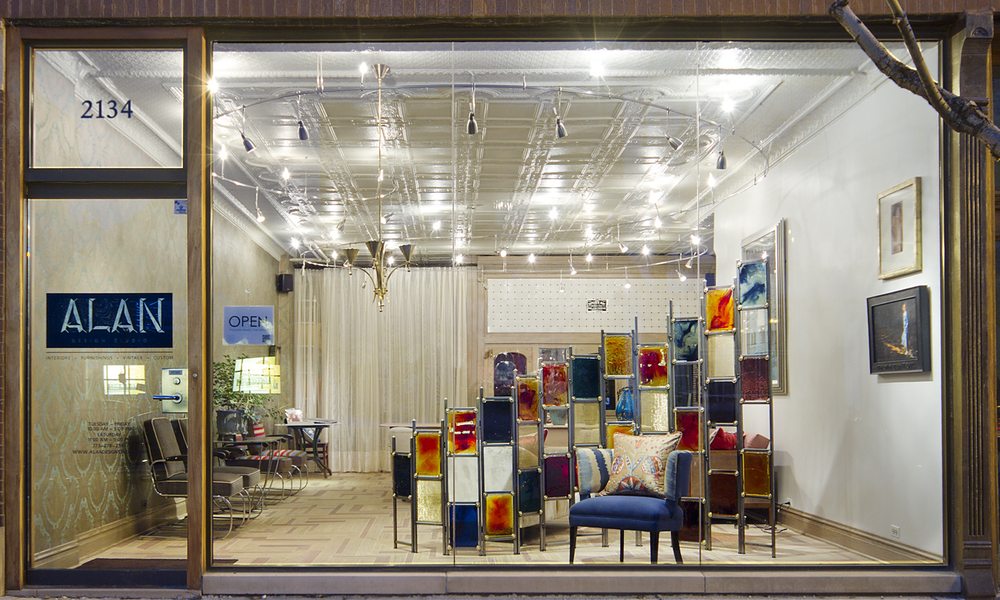