Gifts for Shoppings in South Loop 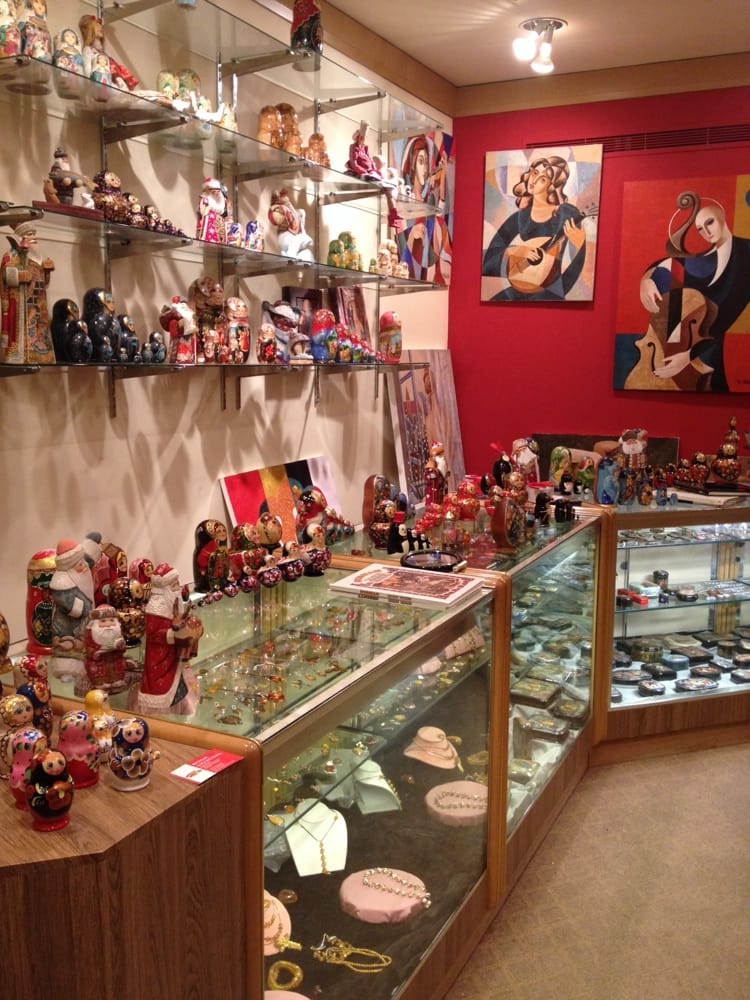 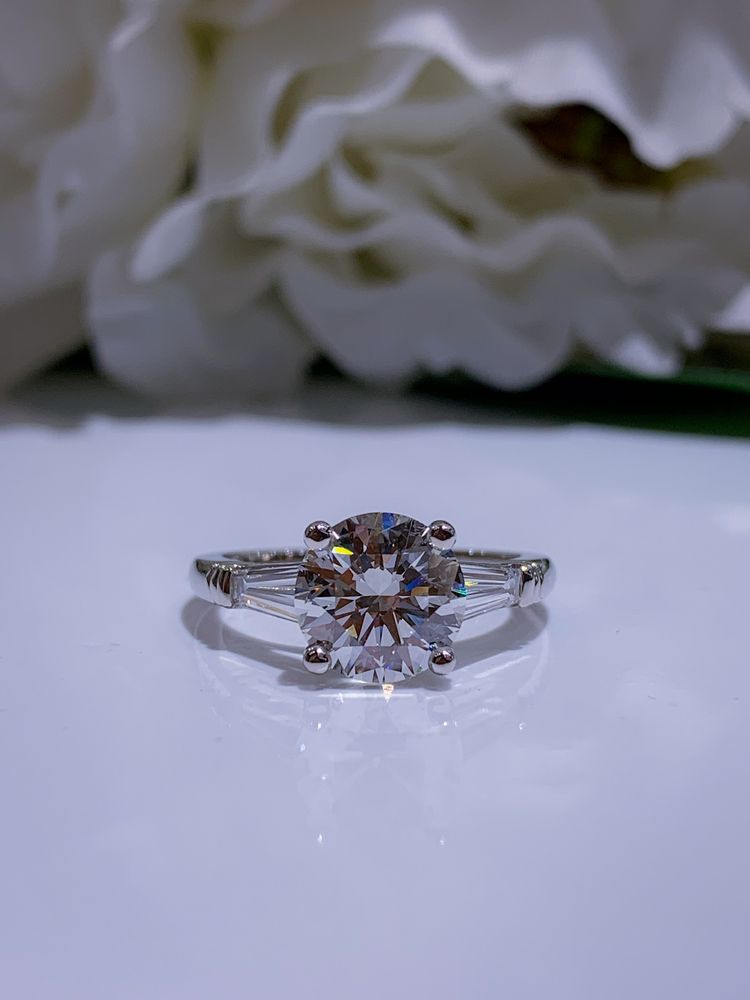 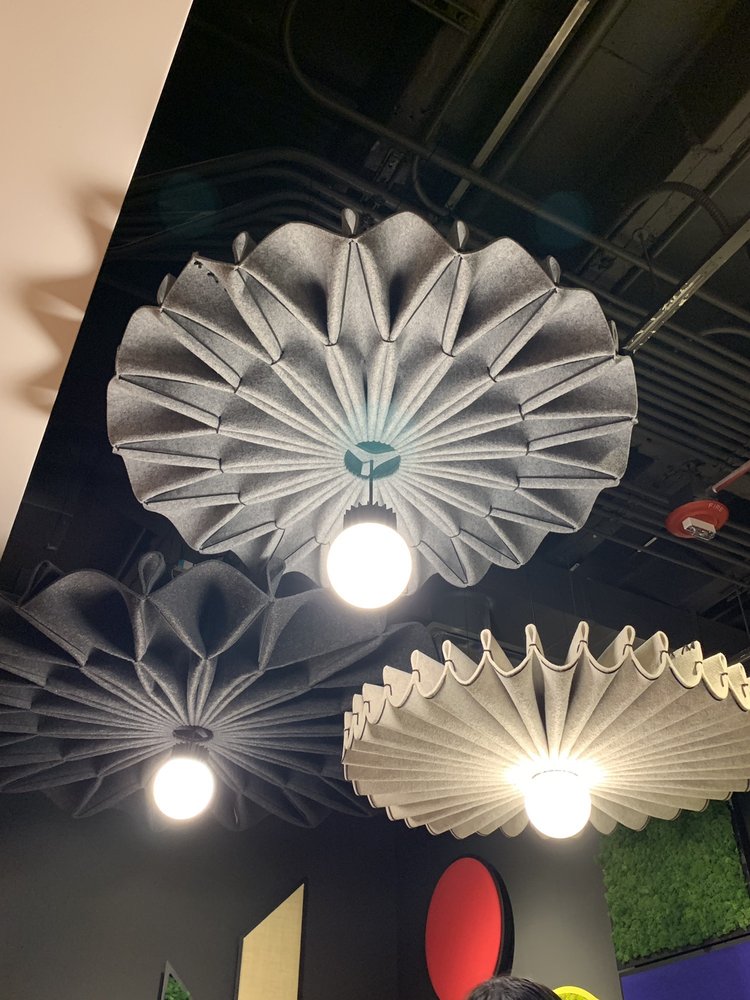 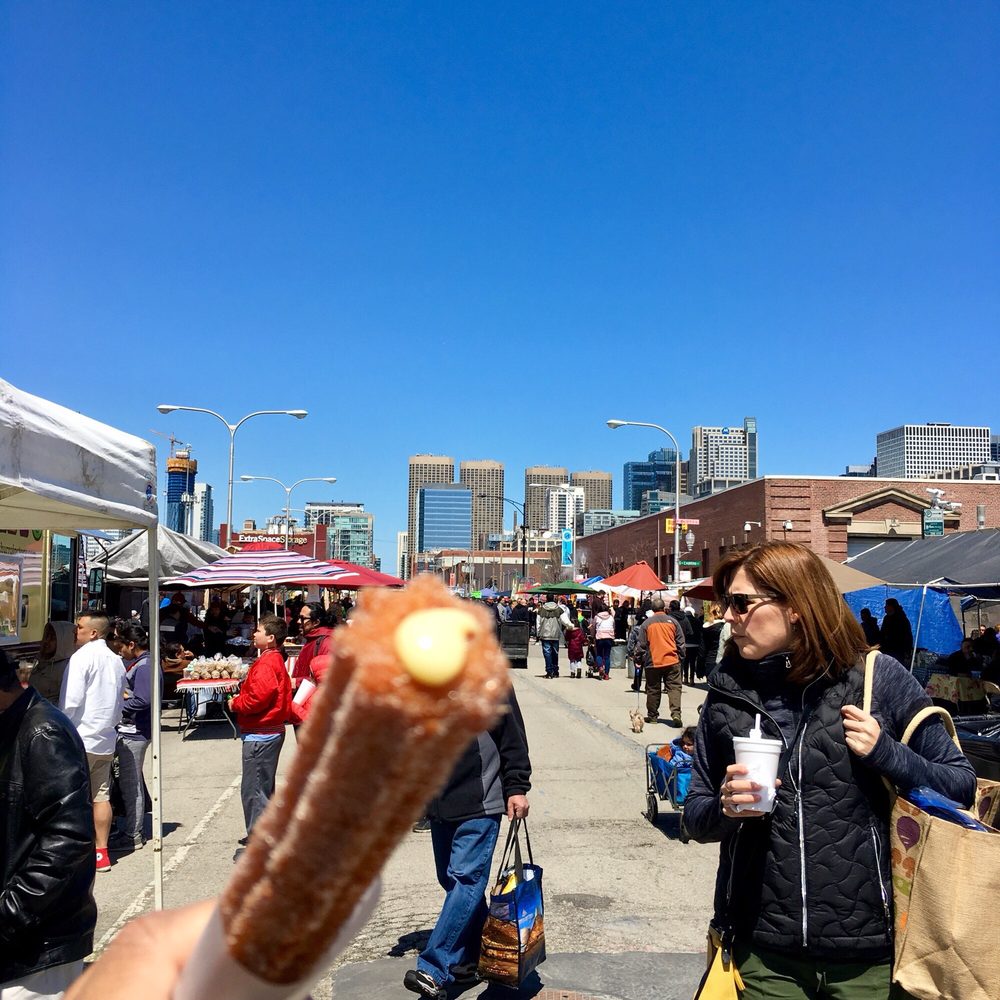 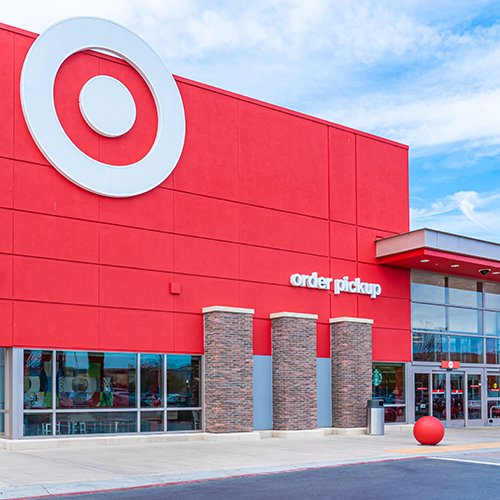 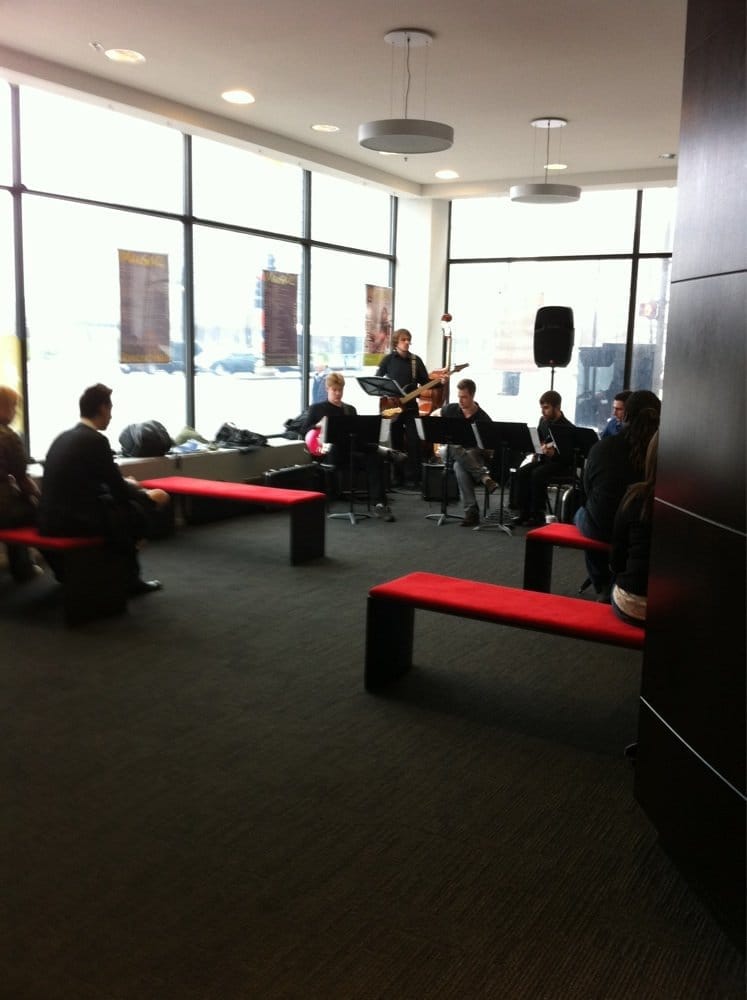 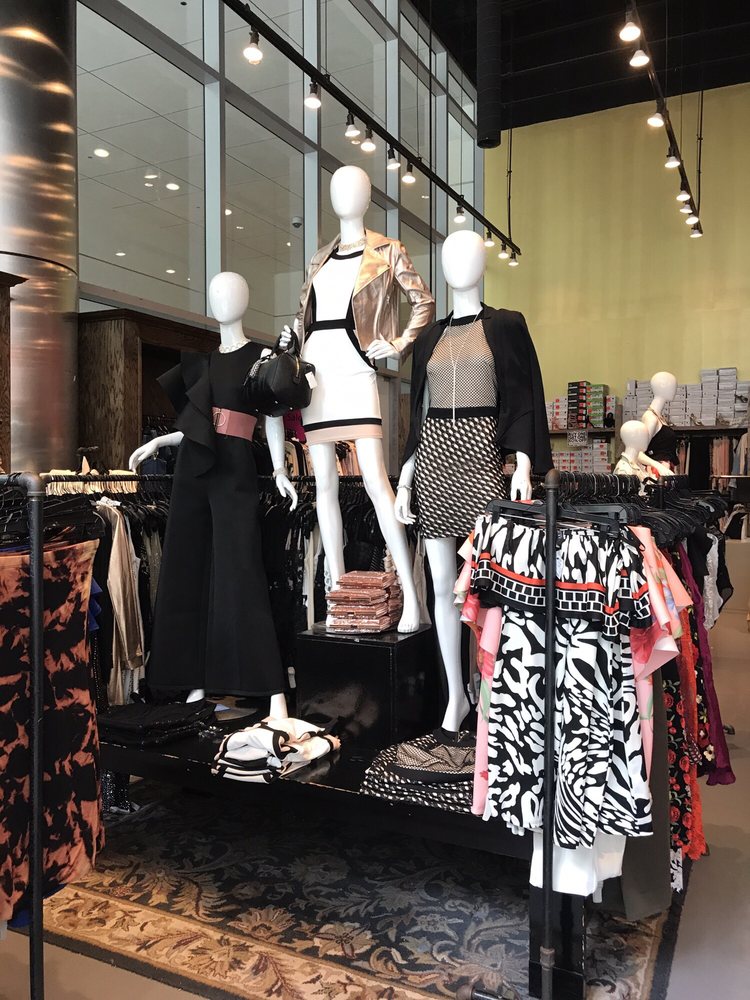 The Shops at Roosevelt Collection 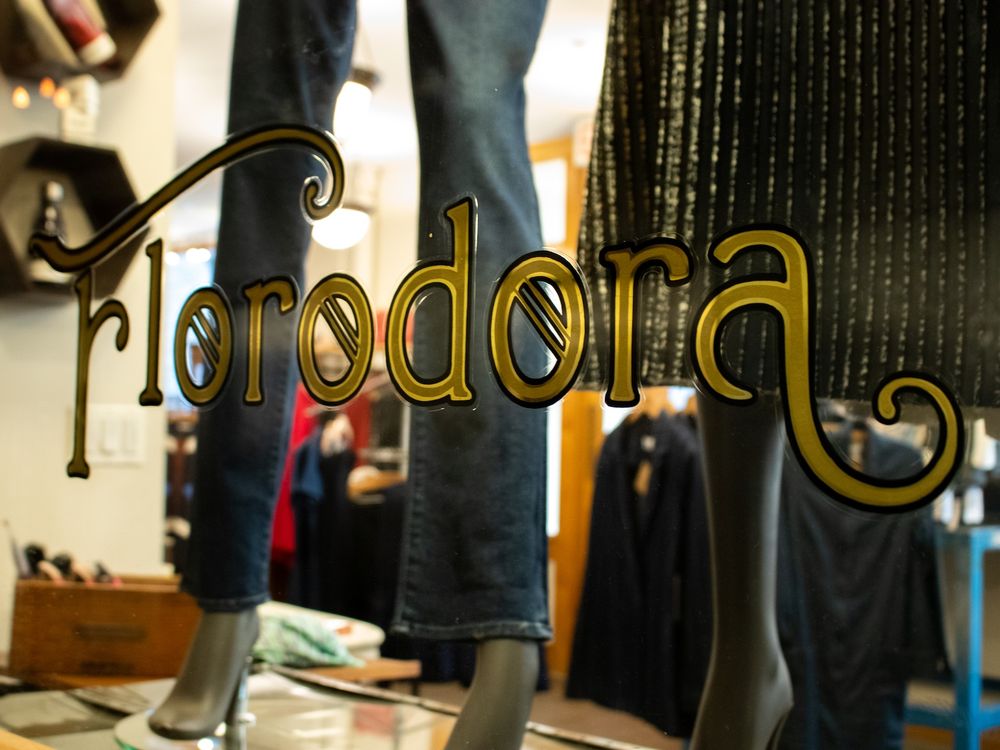