Gifts for Shoppings in Ukrainian Village 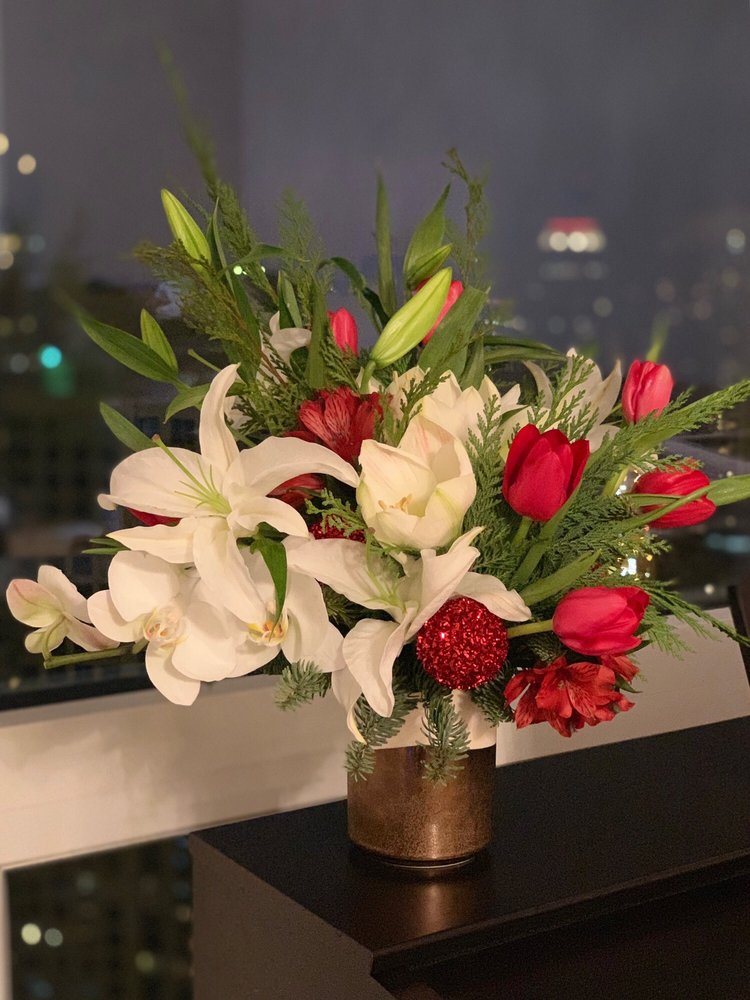 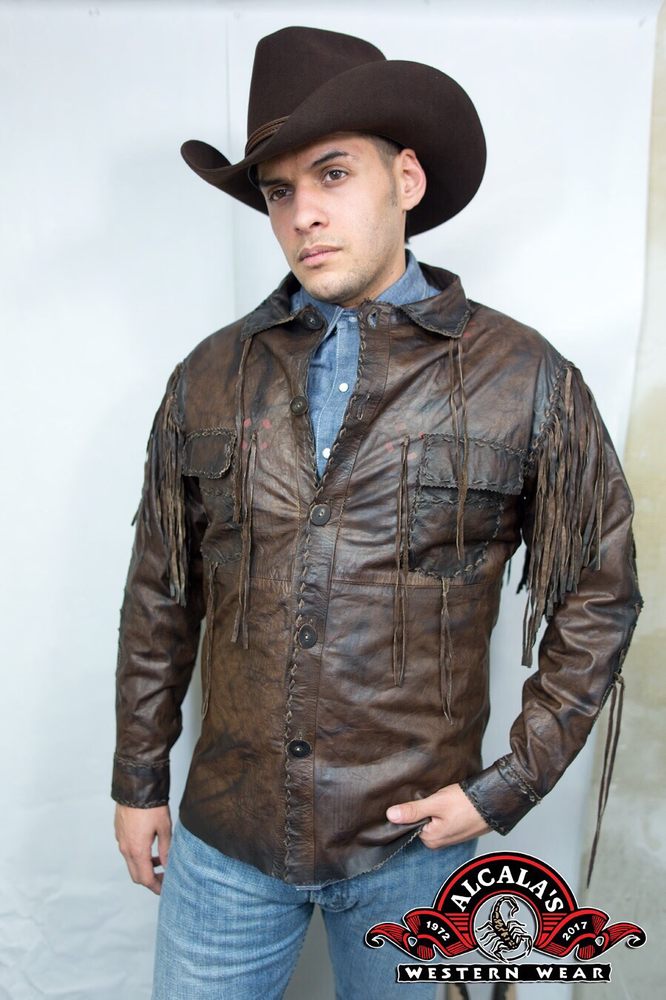 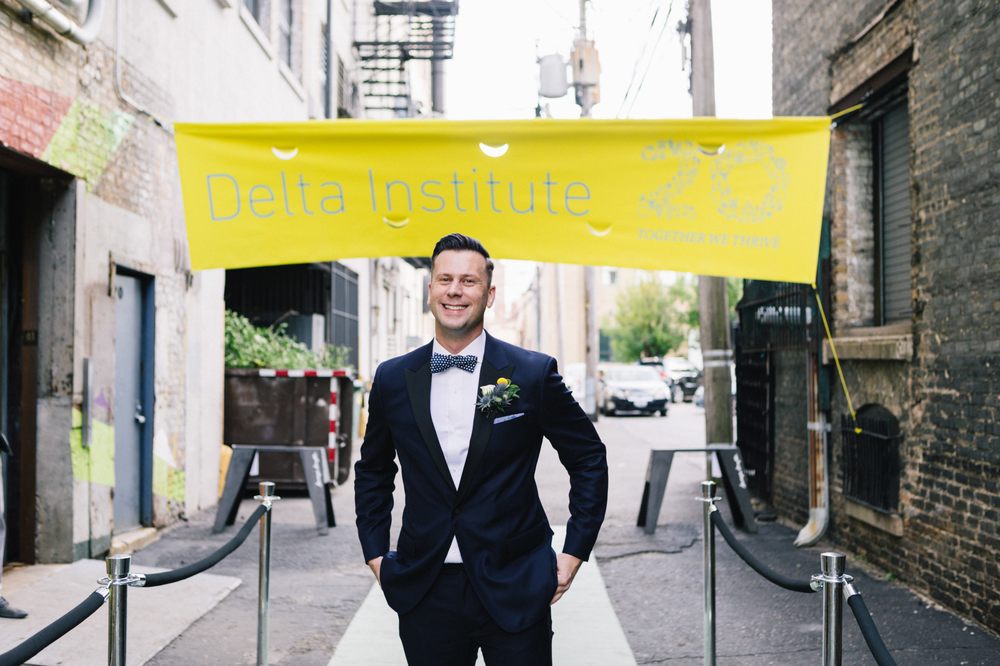 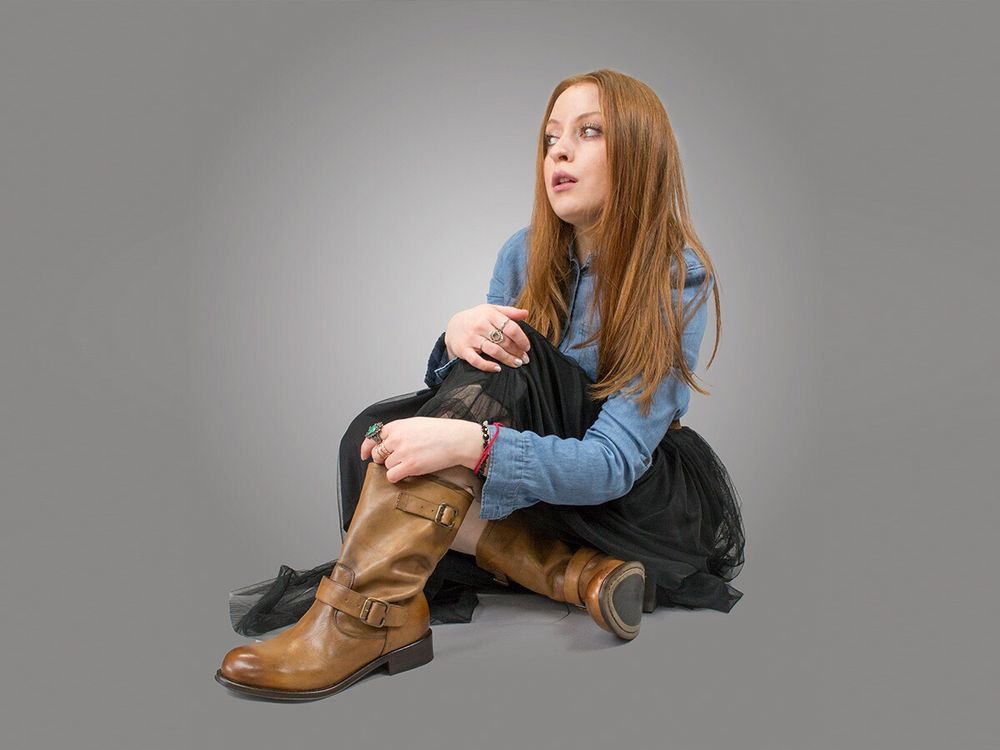 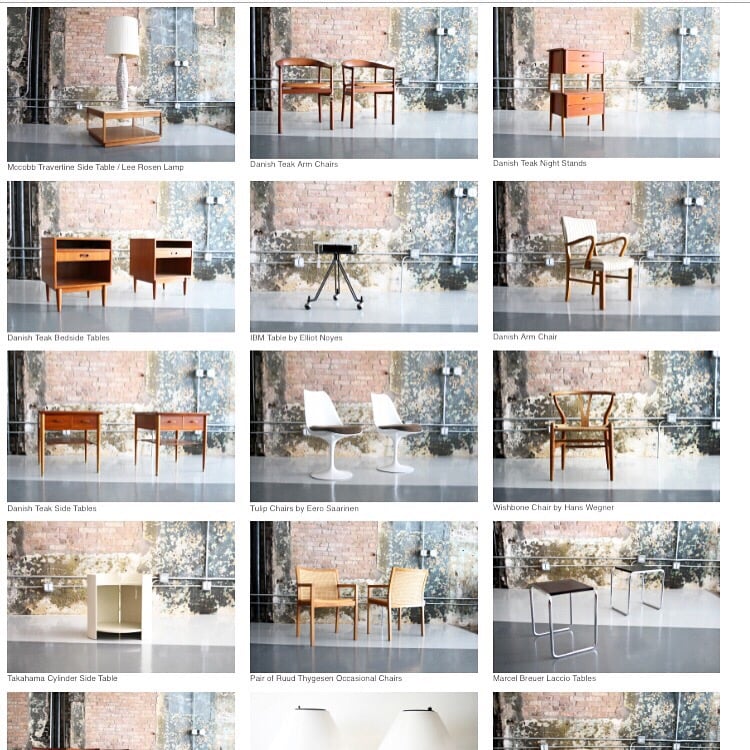 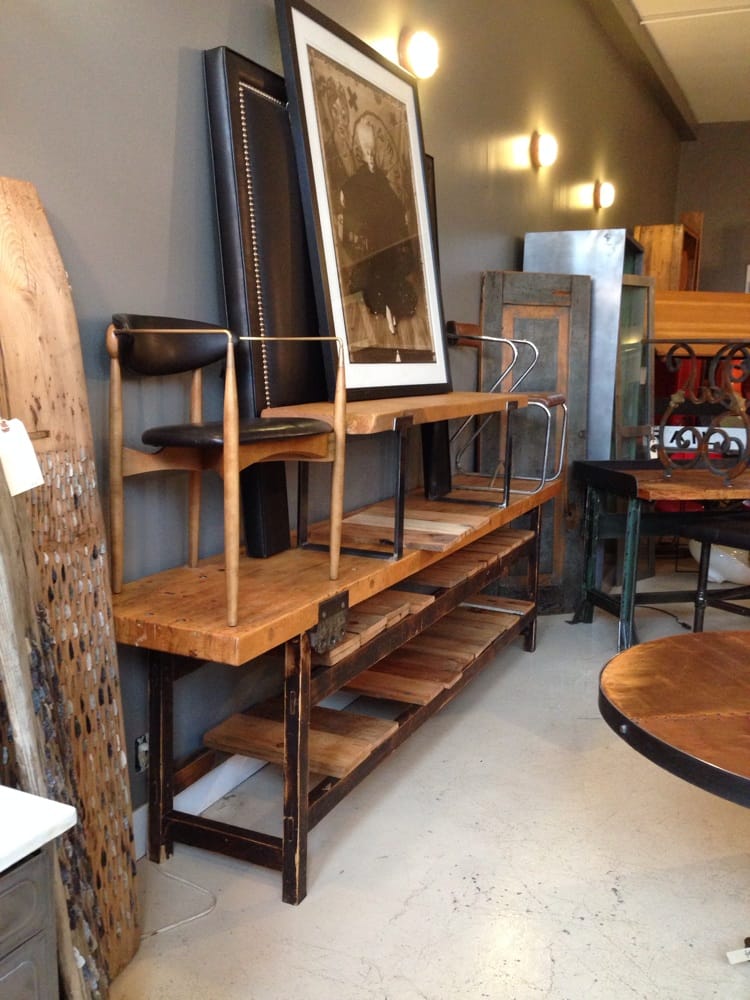 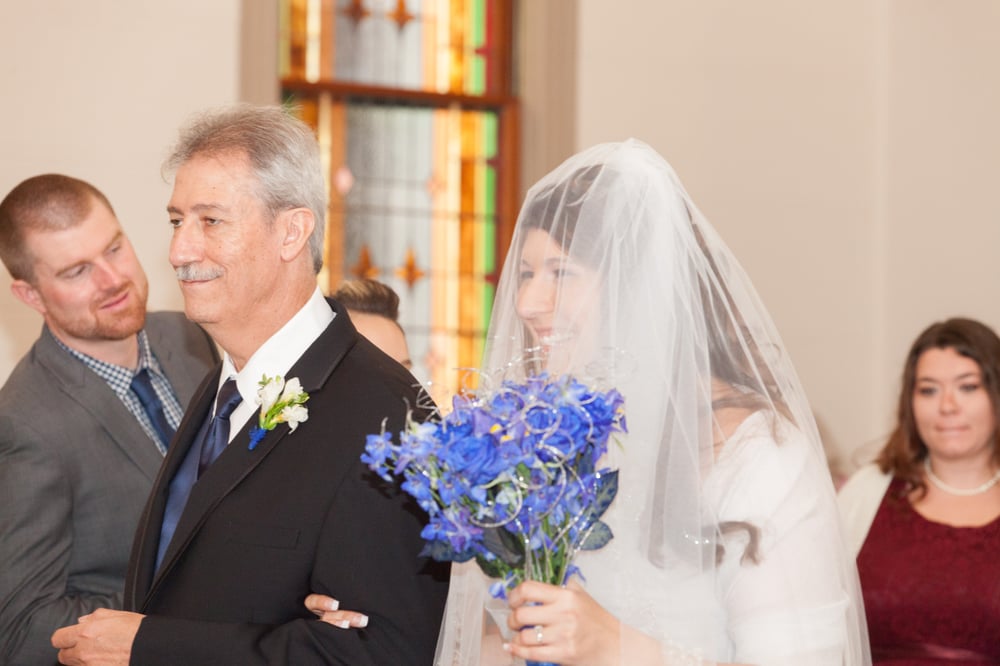 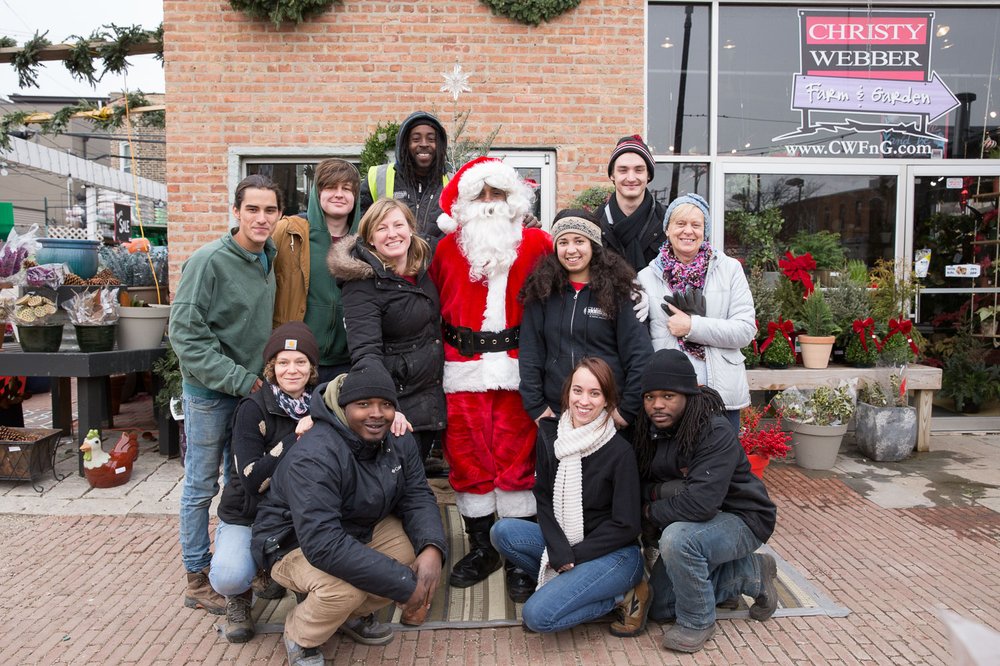 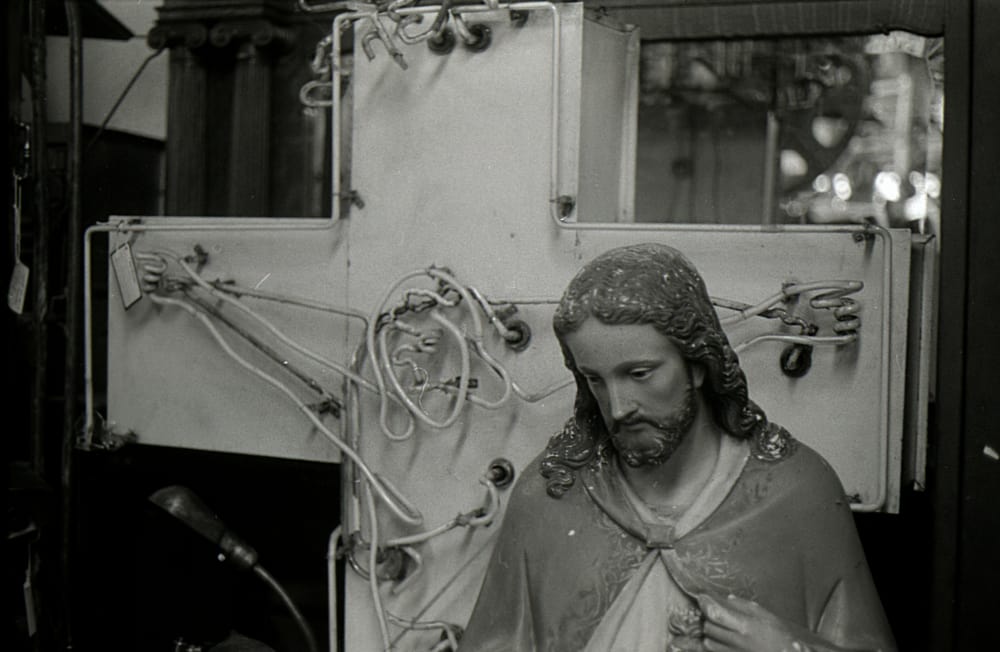 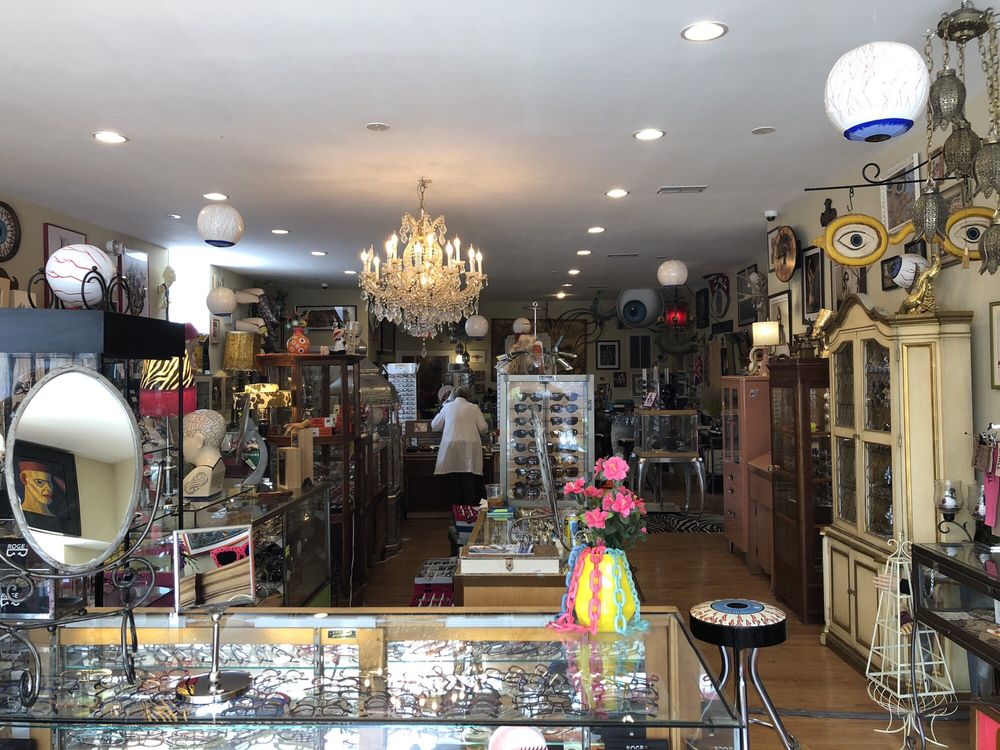